“Income inequality is killing sports cars,” journalist Lewin Day recently wrote for Road & Track. If you haven’t read that piece yet you should—it’s an insightful take on the state of the car scene and well articulated. Unfortunately I can’t solve the root problem there, but if you’re part of the dwindling middle-class or just straight cash-strapped, there are still entry points to car culture.

If you’ve followed me on Twitter, Instagram, or Jalopnik where I was a staff editor until recently, you may know I’ve enjoyed plenty of objectively impressive high-dollar vehicles but the stuff I own myself is definitely…not that. As far as I’m concerned, the coolest cars of all are ones carefully preserved, personalized, and optimized by dedicated owners with limited resources. At least that’s what I keep telling myself when I roll up to cars and coffee meets in the Nissan Z I got for $100. 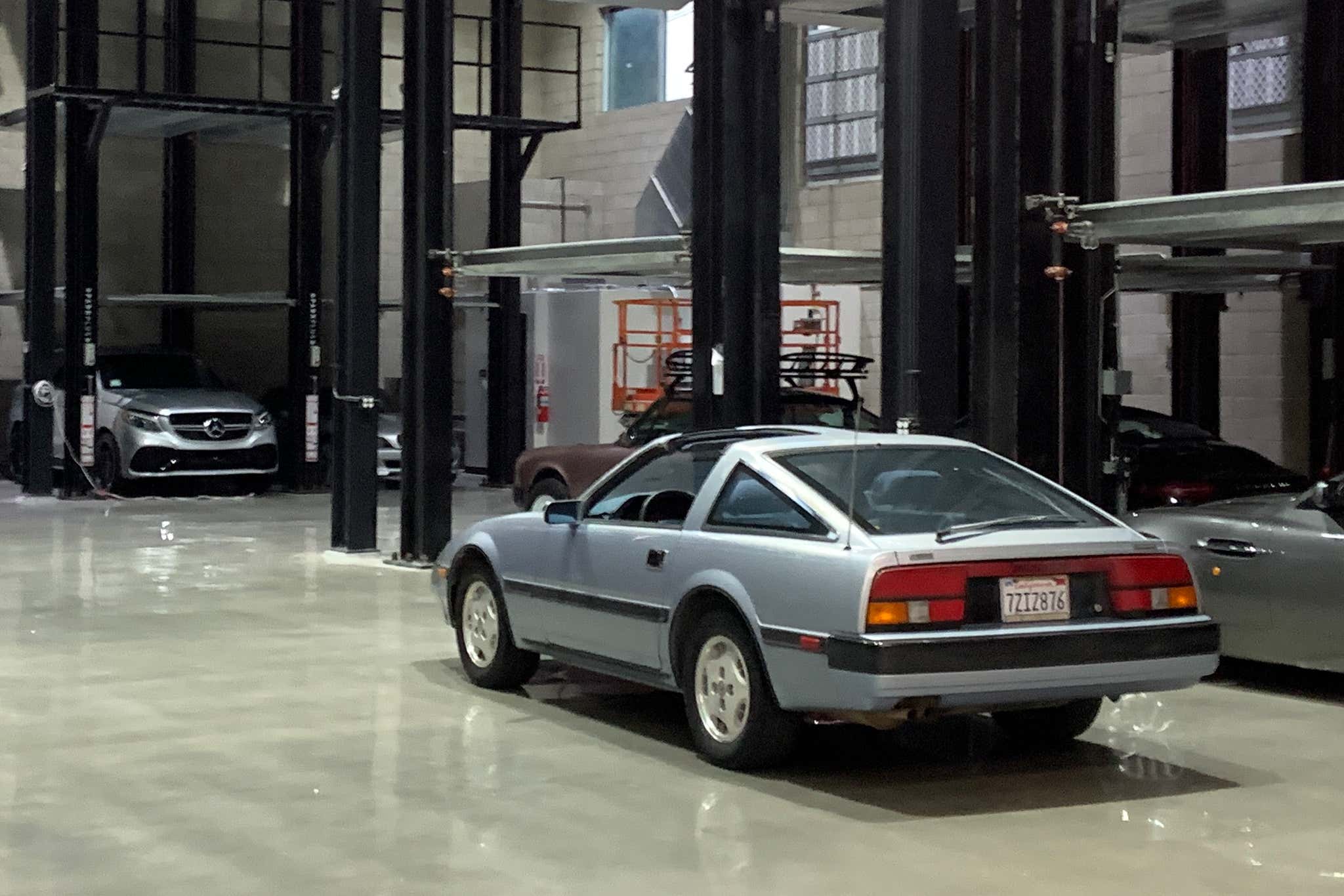 This Z31 has become a bigger project than I initially thought, but it’s still a lot of car for what I’ve invested. You’ll be hearing a lot more about this vehicle soon.

I’m here at The Drive for that reason as well, so to speak. I joined The Drive’s parent company Brookline Media to start an entire website dedicated to helping people of modest means make the most of their time and money when it comes to car ownership. Car Bibles is going to do that and more once I’ve assembled a team and relaunched it—which brings me back to Day’s Road & Track column, and why it resonated with me so strongly.

While wages stagnate and the price of housing skyrockets, fewer and fewer folks are able to justify splurging on a sports car while saving up for a house or just trying to make rent. Day’s piece lays this out with stark clarity:

“In 2019, the median wage for the same young man was $42,212. A base 2019 Miata retailed for $26,500—proportionally stable at roughly 65 percent of the median annual wage. The real shocker is housing. In the ensuing years, the median home price has shot up to nearly $325,000 in the U.S. (per the St. Louis Fed, as of October 2020), a full 7.6 times the median annual wage of our young earner. And even if our hypothetical 25-to-34-year-old isn’t trying to buy a house, if he’s renting, he’s likely dealing with astronomical prices, especially if he’s living in a major city—not to mention the unprecedented student loan debt his generation has incurred.

The situation is even worse for young women. In 1990, the median wage for women aged 25 to 34 was $12,589, rising to $35,491 in 2019. And in every age and income bracket, women make less than their male counterparts, putting them at an even steeper disadvantage in terms of buying power.”

So, yeah, where’s the heck is the next crop of car enthusiasts going to come from? It takes a lot of time and energy to go full DIY. And frankly, I completely understand when people tell me they’re not willing to go junkyard diving to make a cool car for short money.

Plenty of unscrupulous used car lots and even new car dealerships and will happily sell you something sweet for a low monthly payment, even if you don’t have much cash to put down upfront. But once you do the math on those deals, you’ll see pretty quickly that that bank will own your car for years and your long term finances could be kneecapped if you sign on the dotted line.

Another temptation for aspiring car enthusiasts on a budget might be to buy a heavily depreciated high-mileage luxury car, but the reality there has pitfalls just as deep. Even if you’re willing to invest serious time on the tools yourself, you can expect to be on the hook for expensive parts. And tools aren’t exactly free either! Neither is your time.

But I started scribbling this column to start offering solutions. As a matter of fact, that’s the whole ethos behind the upcoming evolution of Car Bibles.

CarBibles.com is currently just a bank of lists of things to buy. But over the next weeks and months, I’ll be relaunching it as a hub of info on maintenance, modifications, and practical advice you’ll find invaluable whether you’re looking to tune your car yourself or just want to make sure you’re not getting ripped off by a garage or a salesperson. 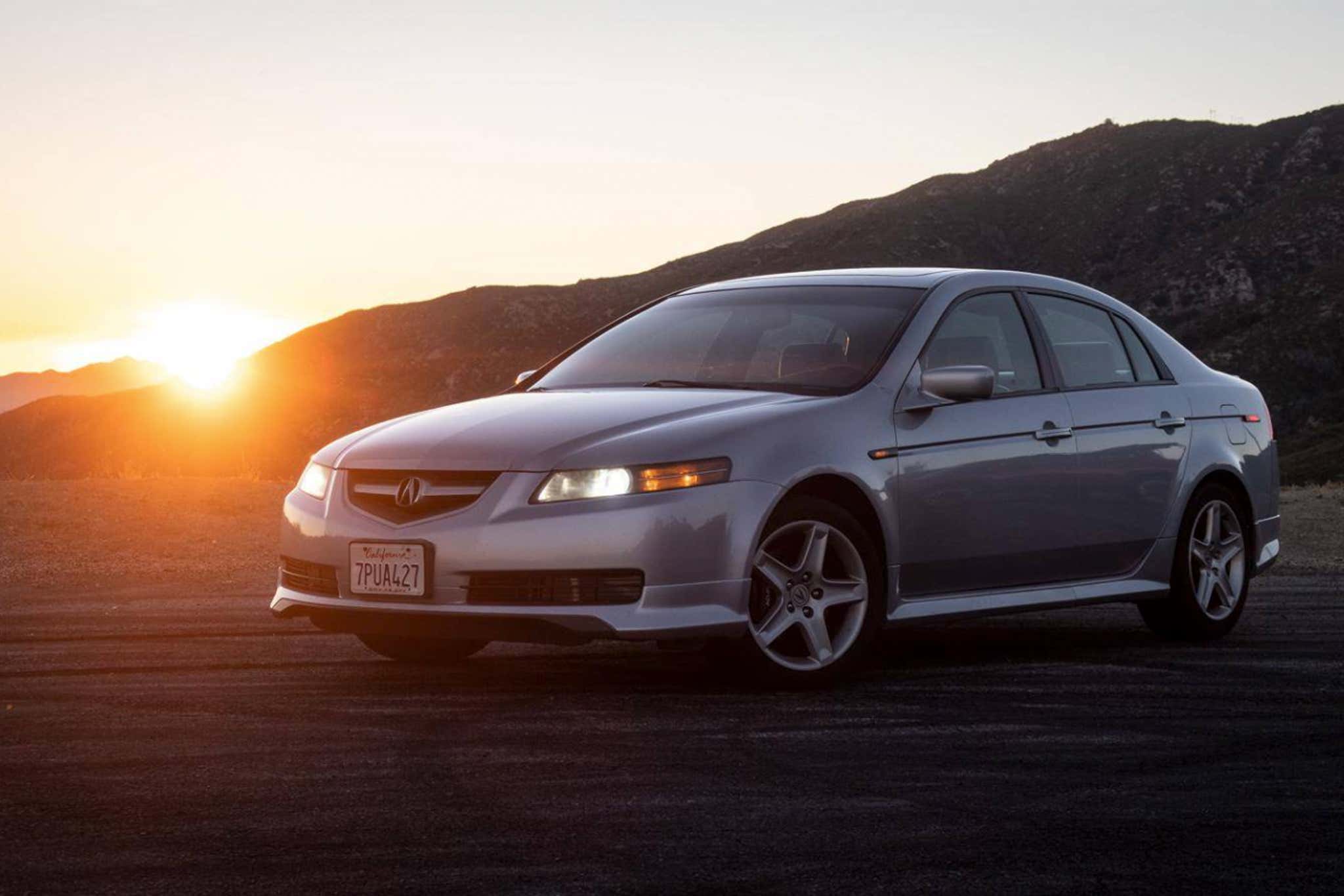 The 2005 Acura TL I just sold for $4,500 was a sterling example of a high-quality low-budget car. I took my time buying it back in 2012, then spent my limited funds on carefully prioritized maintenance parts rather than random upgrades while I owned it. It was a solid driver at over 220,000 miles when I handed it off to its new owner a few months ago.

Which brings me to my reply to: “We can’t afford fun cars anymore.” Yes, income inequality is a scourge on our society and it’s absolutely keeping potential enthusiasts away from sports cars. I don’t consider myself qualified to take on that problem, but I do have some insights on getting into car culture without an abundance of money or mechanical skills. If you can’t afford the car you love, try loving the one you’re with.

Car culture, at its core, revolves around optimizing the automobile. Cars become cool as they’re improved on specs, made monuments of self-expression, or some combination of the two. But any car, really, can be optimized and piecemeal upgrades–when done prudently–go a long way to making even a humble old Honda fun to own and drive.

Now before you send me a link to a 20-year-old Civic Si that sold for $50,000 to say “even old Hondas are out of reach,” I’m well aware that the shiniest examples of what used to be entry-level cars are now considered collector’s items. Lucky for the rest of us, Honda churned out hundreds of thousands of Civics that didn’t come with the few accessories and a handful of extra horsepower that set the special models apart.

Since we’re still talking about Civics, let me spell out what I’m trying to sound smart saying: An old Honda Civic that wasn’t born a special trim level will be fairly easy to find used, inexpensive to maintain and modify even if you have to outsource most of the work to professional shops, and at the end of the day, it could easily evolve turn out a lot more fun than a stock Civic Si ever was.

And fun doesn’t have to mean fast–there’s plenty you can do to make any car more efficient, better-looking, or more useful to you personally no matter what you start with. 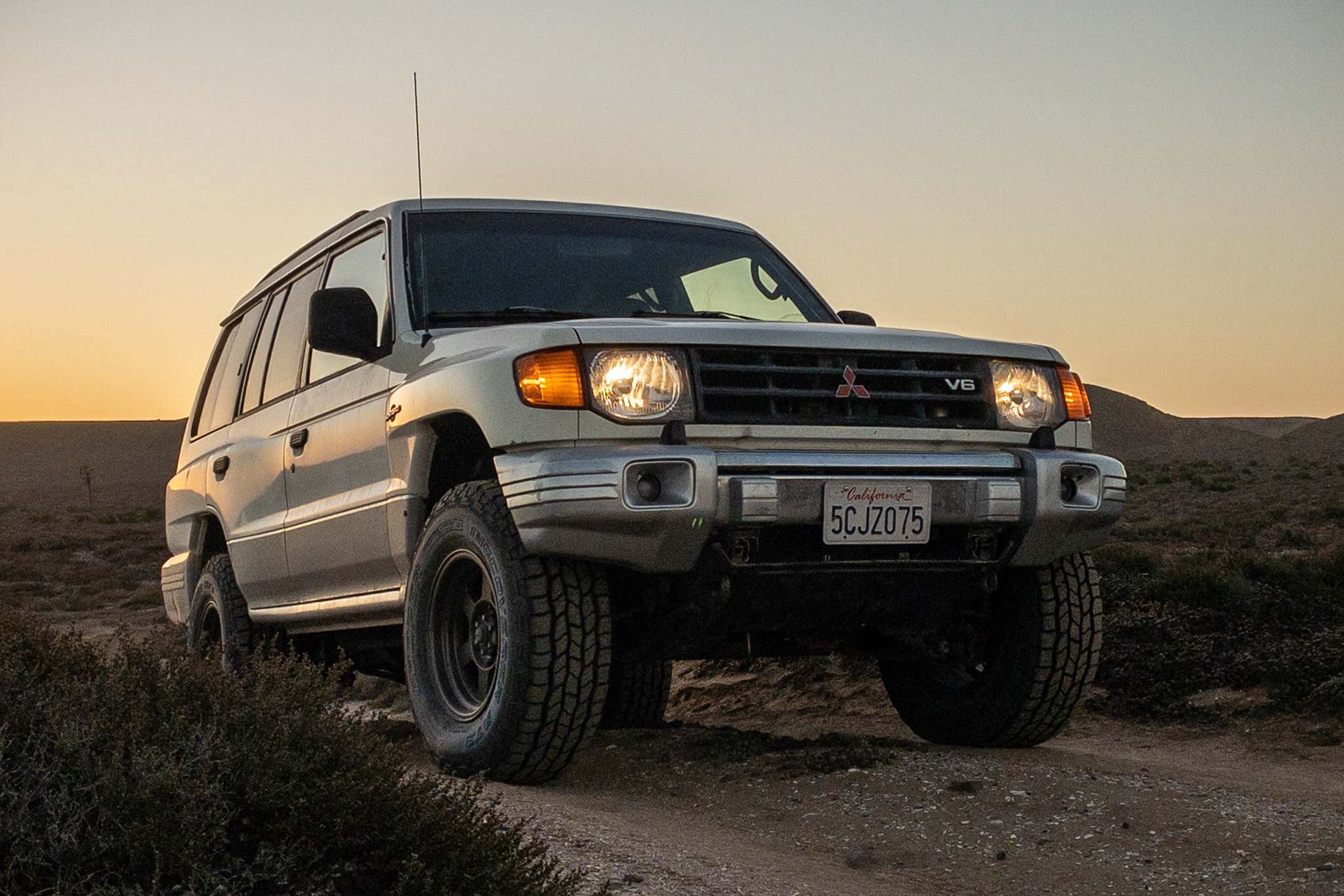 This 1998 Mitsubishi Montero is another vehicle I’ve become very proud of with just modest investments. As it sat in this picture I was about $5,000 into the project including buying the thing, and there it was keeping up with built overland rigs costing ten times as much on a trip for off-road industry pros down in Baja.

The specifics of how to make modest cars cool and fun without spending a fortune or looking foolish is a big part of what Car Bibles will be all about. We’ll be collecting knowledge from all over the internet, from forgotten forums to out-of-print service manuals, to create a big book of record keeping car enthusiasm in the hands of the people for as long as we possibly can.

Whether you’re willing to get your hands dirty and want to see what you can do with your own set of tools, or you just want to get in and our of your neighborhood garage without getting ripped off, Car Bibles will soon be a big book of understandable advice and culture commentary. If you have car questions, I hope to see you asking in our comment section soon. If you have answers and opinions, same!

Car Bibles will be fresh and relaunched soon. In the meantime, the site’s Editor In Chief Andrew Collins will have more posts here on The Drive.