It needs a lot of work. But hey, you can get it for cheap.

What cars do you usually see on eBay? Apart from the boring ones, we’ve seen a healthy share of weird finds on the selling platform over the years. We once saw a Toyota Crown hearse being sold for $20,000 before, while an art deco car that’s part Corvette and part Audi TT was once up for bidding over a year ago.

But those two don’t come close to the peculiarity of this Volkswagen bus that’s up for auction. Apart from having eight wheels (or at least it’s supposed to), the stretched bus is a hodgepodge of people-hauling vehicles. 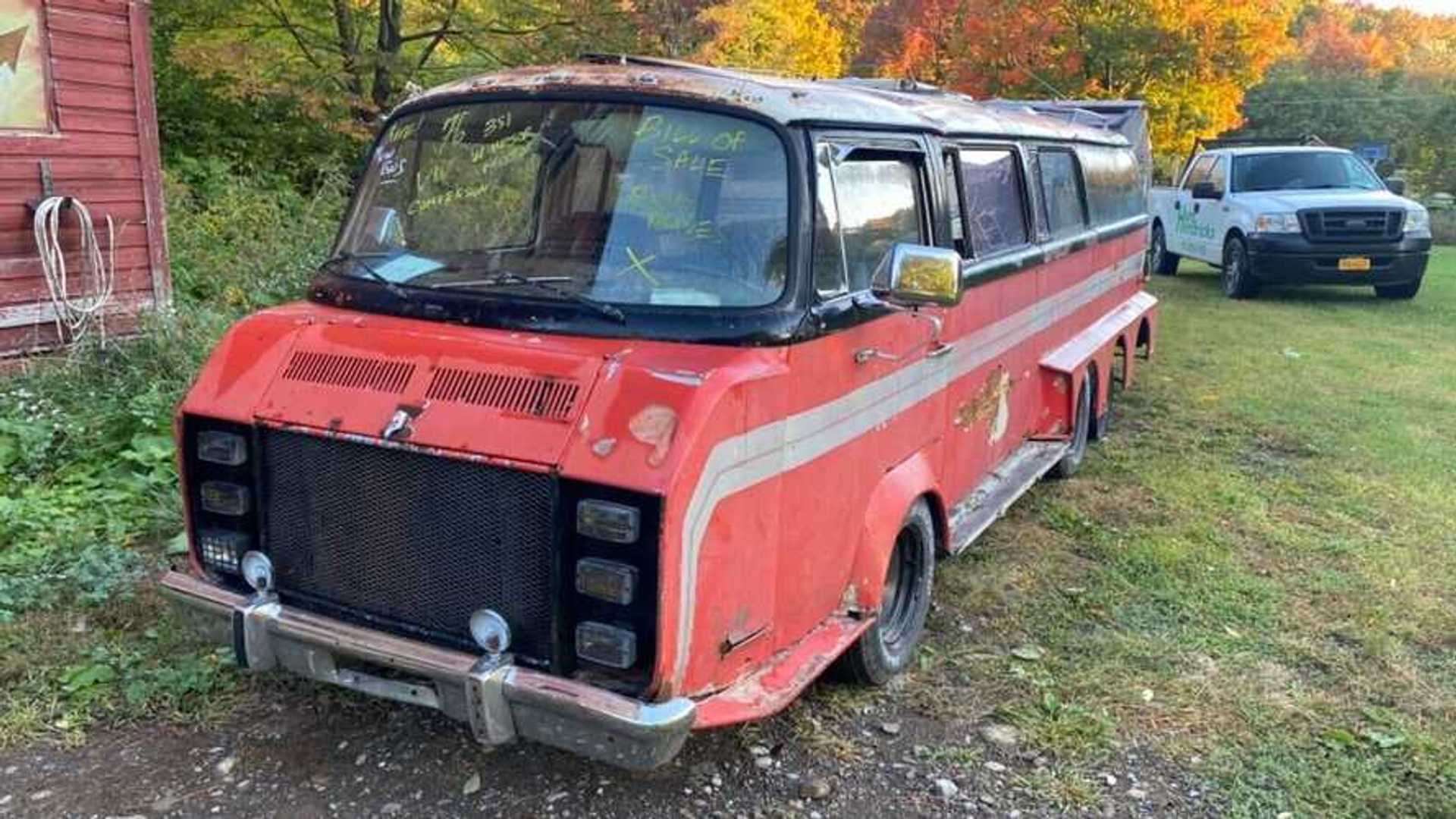 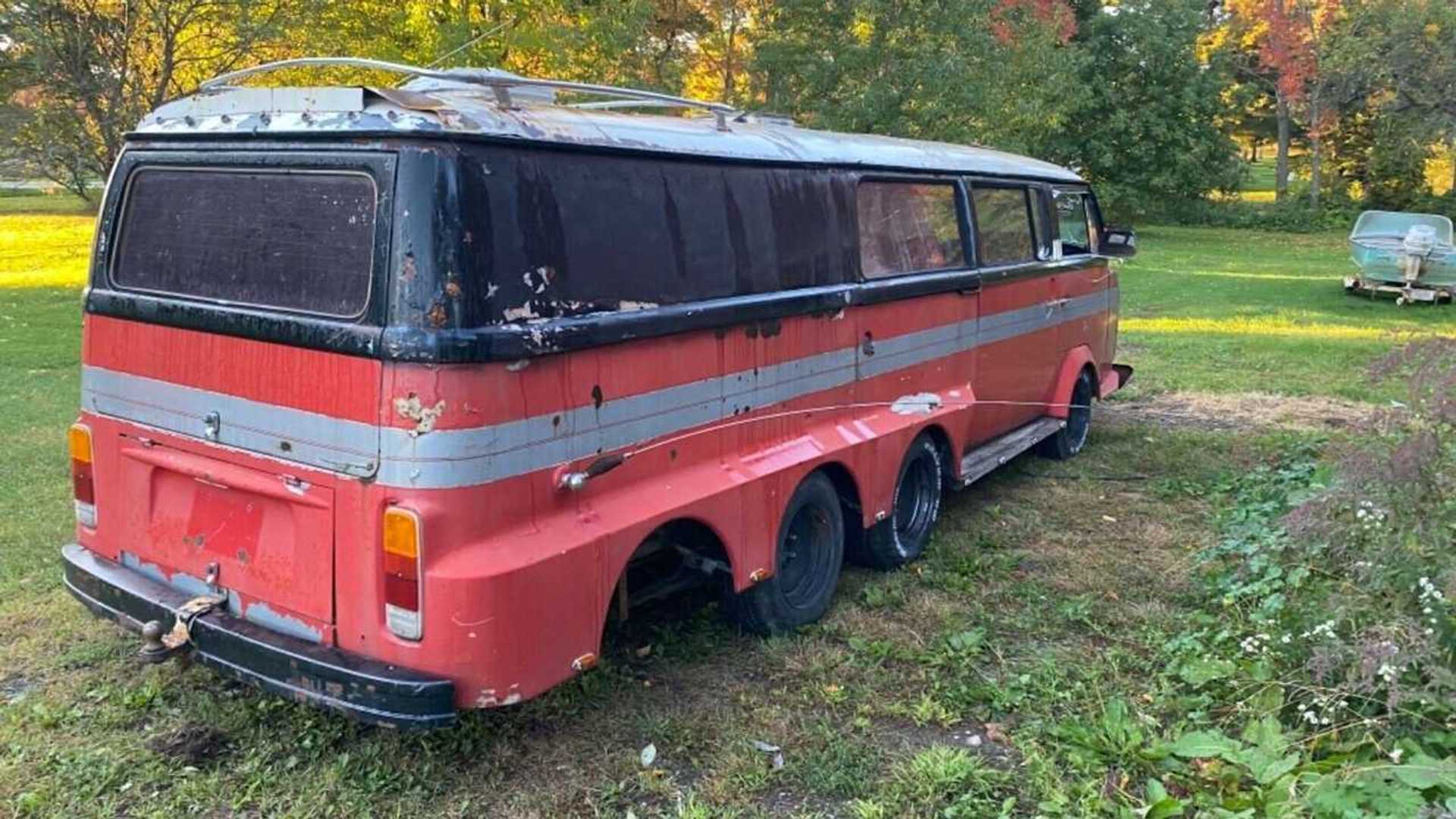 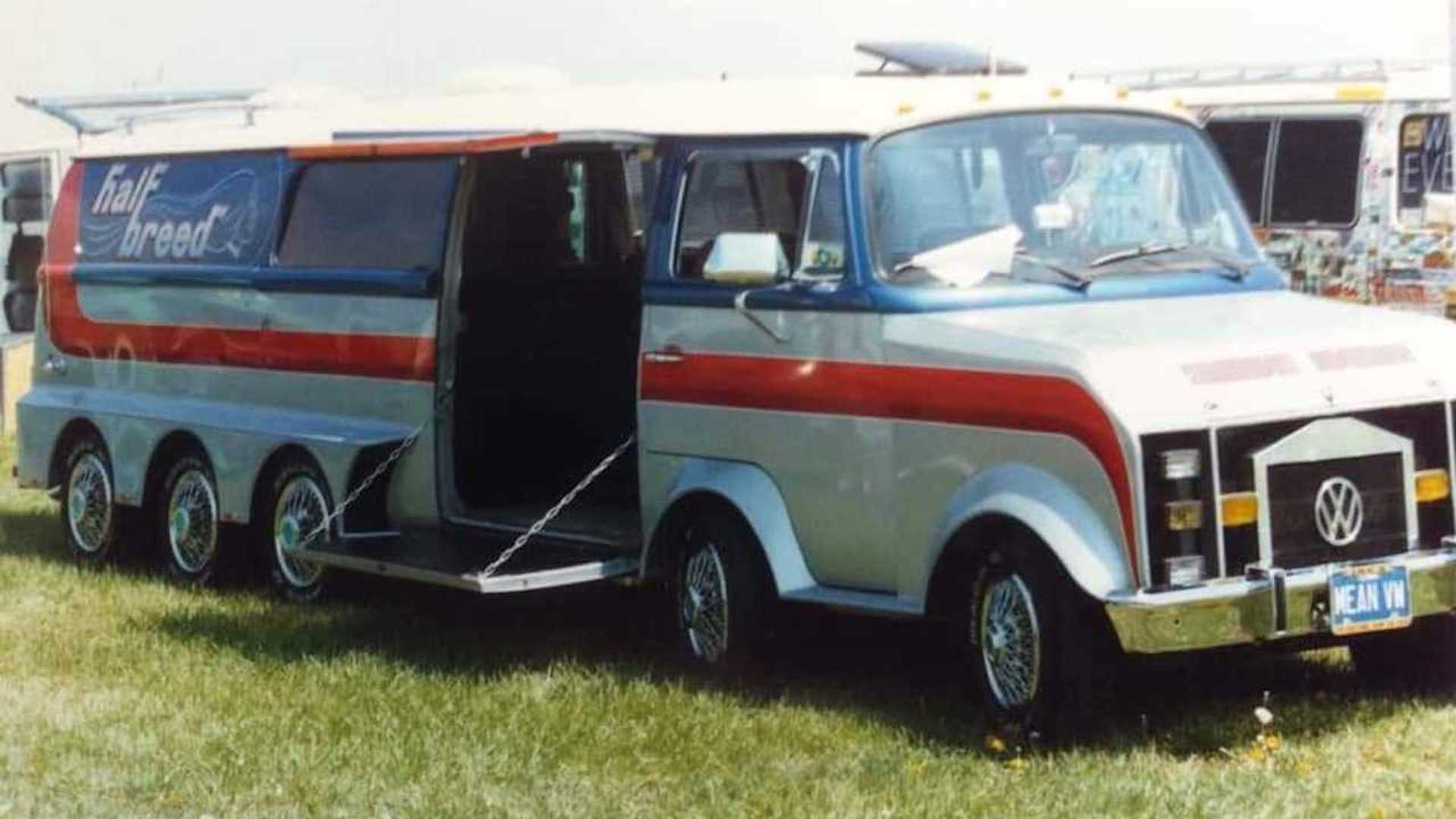 According to the ad, this VW bus was from the ’70s and built by a custom van builder in Iowa called Papa Smurf. Apparently, Papa Smurf wasn’t just a popular cartoon character but also popular in the customer van circuit during the late ’70s and early ’80s. More importantly, the stretched van was once two VW buses and a Ford van.

Photos of this odd VW Frankenbus in its heyday are included in the ad, which shows it having five axles (two front axles for steering) at some point in time. Today, however, the bus isn’t in its best condition, even missing its rear-most axle.

The owner of the eBay listing is quite honest with his ad, though. The stretched VW bus is in need of full restoration, and while photos of the interior aren’t included in the photo set, we can deduce the cabin’s condition just based on the exterior images provided. Brakes are working, though, so I guess that’s good?

Then again, we can presume that the seller isn’t asking much for this eight-wheeled bus. The starting bid is only at $1,500 so if you’re looking for a project vehicle that needs a lot of work, look no further.