Fastest Cars in the Dirty South shines an entertaining light on the world of grudge racing. With bragging rights and wads of hard cash at stake, sandbagging and trash-talking is commonplace, as teams of fabricators, drivers, and mechanics try to throw the opposition off their game with negotiations as buff as the car they drive. 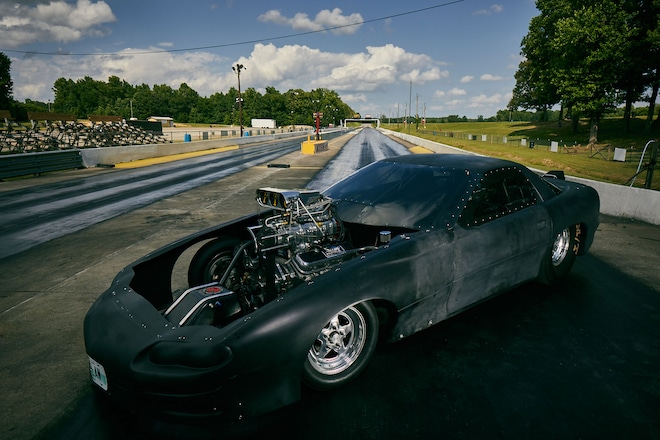 Eric Malone and partner Brant Arnold lead Team 256, a highly successfully group of guys that dominate the southern grudge racing game, so much so that they’ve needed to shake things up. Each episode features Team 256 trying to take down the competition’s fastest machines with their slowest machines. Think of it this way: You have two cars parked in your yard, one is the fastest and one is the slowest. Team 256 will come in and wager money that they can take your slowest car and beat you driving your fastest car. Talk about ultimate humiliation. Fastest Cars in the Dirty South takes viewers along for the entire ride, from the negotiating, betting, modifying, and racing.

Malone is a master mechanic by trade with a strong passion for racing. His, know-how and skill garnered the attention of Kenny Ford, a renowned Alabama drag racer and owner of Muscles Shoals’ Performance Torque Converters (PTC). During his time at PTC, Eric pushed to bring racing onto closed tracks while having the fastest car in the area. Arnold’s car addiction began on dirt tracks and street racing. He was convinced to go legit by some of the older cronies he was running with and soon ditched his street machine for an S10 drag build. 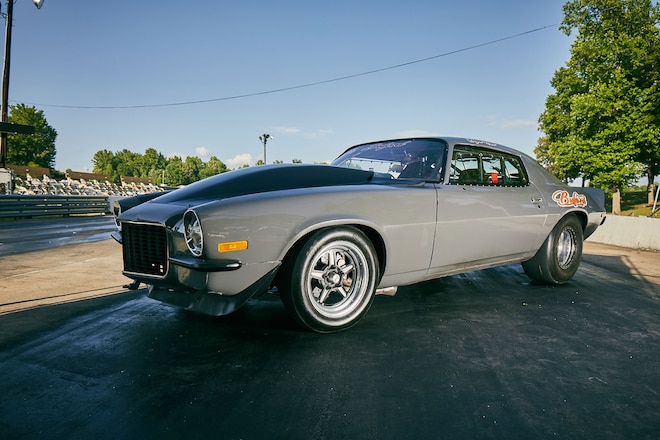 The show’s world premier is today, kicking off with episode one titled The Gold Camaro, in which Eric backs another local racer as he tries to take down team 442, and Brant gets roped into resurrecting a decrepit Vega to run against a Mustang. Things get complicated when boss Kenny Ford comes with his daughter’s Camaro needing safety prep for Lights Out. The show’s premier is streaming exclusively on the Motor Trend App across all mobile devices, streaming services, and game consoles. Click here to watch the show and start your free trial.