Cadillac’s long-awaited Lyriq, the second car behind the GMC Hummer EV to ride on General Motors’ Ultium architecture, is on track to reach customers “in a few months.” That’s according to GM President Mark Reuss, who gave a quick rundown in a LinkedIn post on Thursday. The Lyriq, whose reservations were sold out in short order a few months ago, is the first EV from Cadillac and the first using the Ultium architecture expected to be produced and sold in serious volume.

Along with this info, Reuss also shared an image of the first pre-production Lyriq rolling off the assembly line at the automaker’s Spring Hill assembly plant. The facility, which was originally home of the Saturn brand, has recently received investments surpassing $2 billion to produce this battery-powered Cadillac as well as other future EVs. 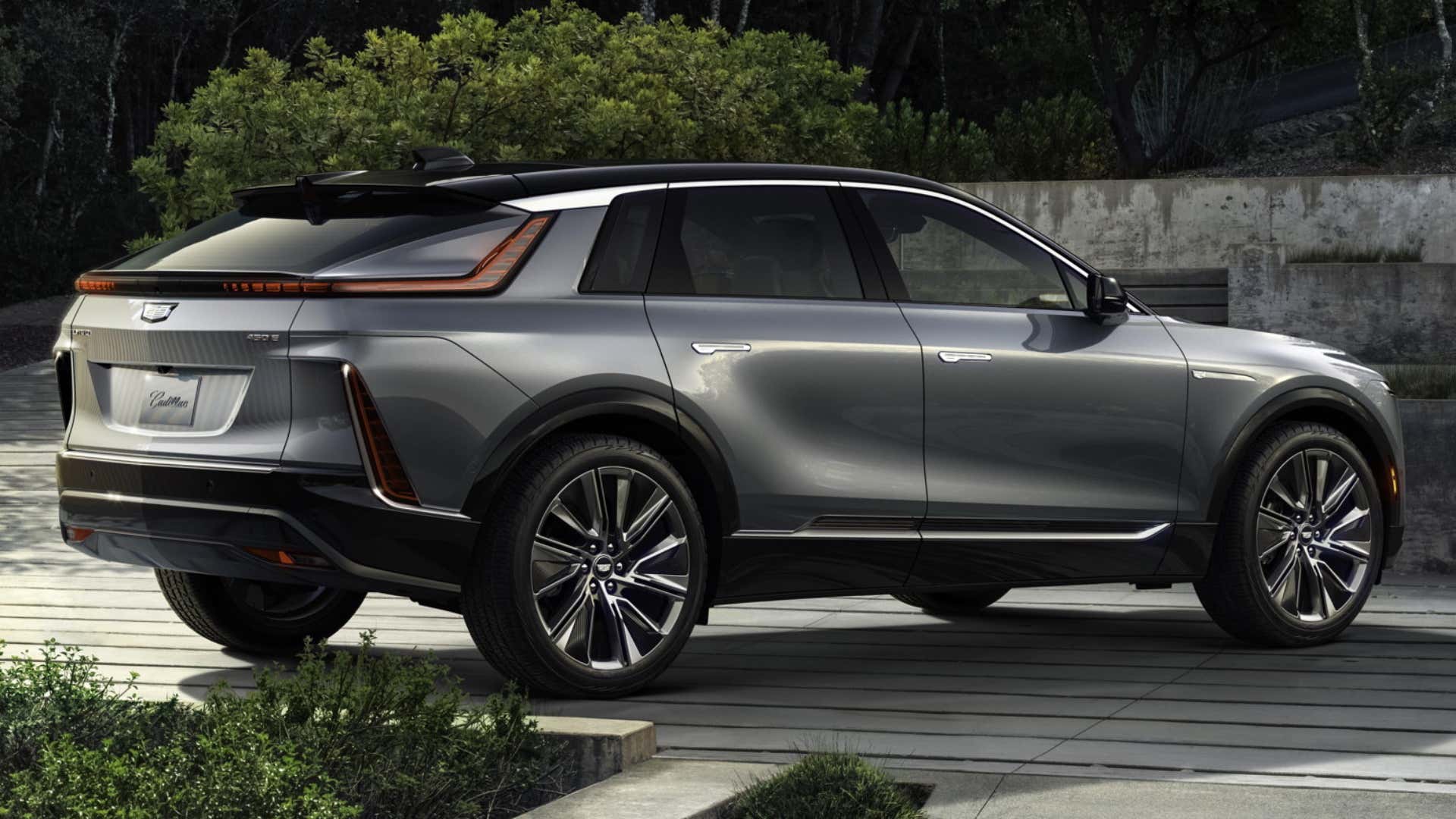 The news comes after the Lyriq’s development cycle was massively accelerated for a release date of late 2022. Seemingly a few months ahead of schedule, early versions of the 300+ mile EV are being built. Initially offered only with rear-wheel drive, the crossover packs a large 100-kilowatt-hour battery and will retail at a base price of $59,990, which includes destination. Its output is a claimed 340 horsepower and 325 pound-feet of torque.

Its electric stablemate, the Celestiq sedan, is expected to be revealed soon. GM CEO Mary Barra said at CES that the likely six-figure EV will be the first car to offer the automaker’s Ultra Cruise; hands-free driving in “95 percent” of situations on the road. Until that vehicle is officially shown to the world, however, we’ll have to be content with the Lyriq’s Super Cruise, and Reuss’ image of the first pre-production car taking the initial steps to make Cadillac GM’s premier electric brand.