Ford is making efforts towards bringing more of its American products to the European market. Models such as the Mustang, which is currently the best-selling sports car in the region, and the Explorer are paving the way for a potential invasion of US Fords on the Old continent. However, that offensive won’t include Lincoln models.

If you’ve been wondering whether Ford’s luxury brand could try and steal a piece of Europe’s premium automotive sales pie, the answer is no. And it’s not just speculation or a rumor but official confirmation from a high-ranked Ford executive. 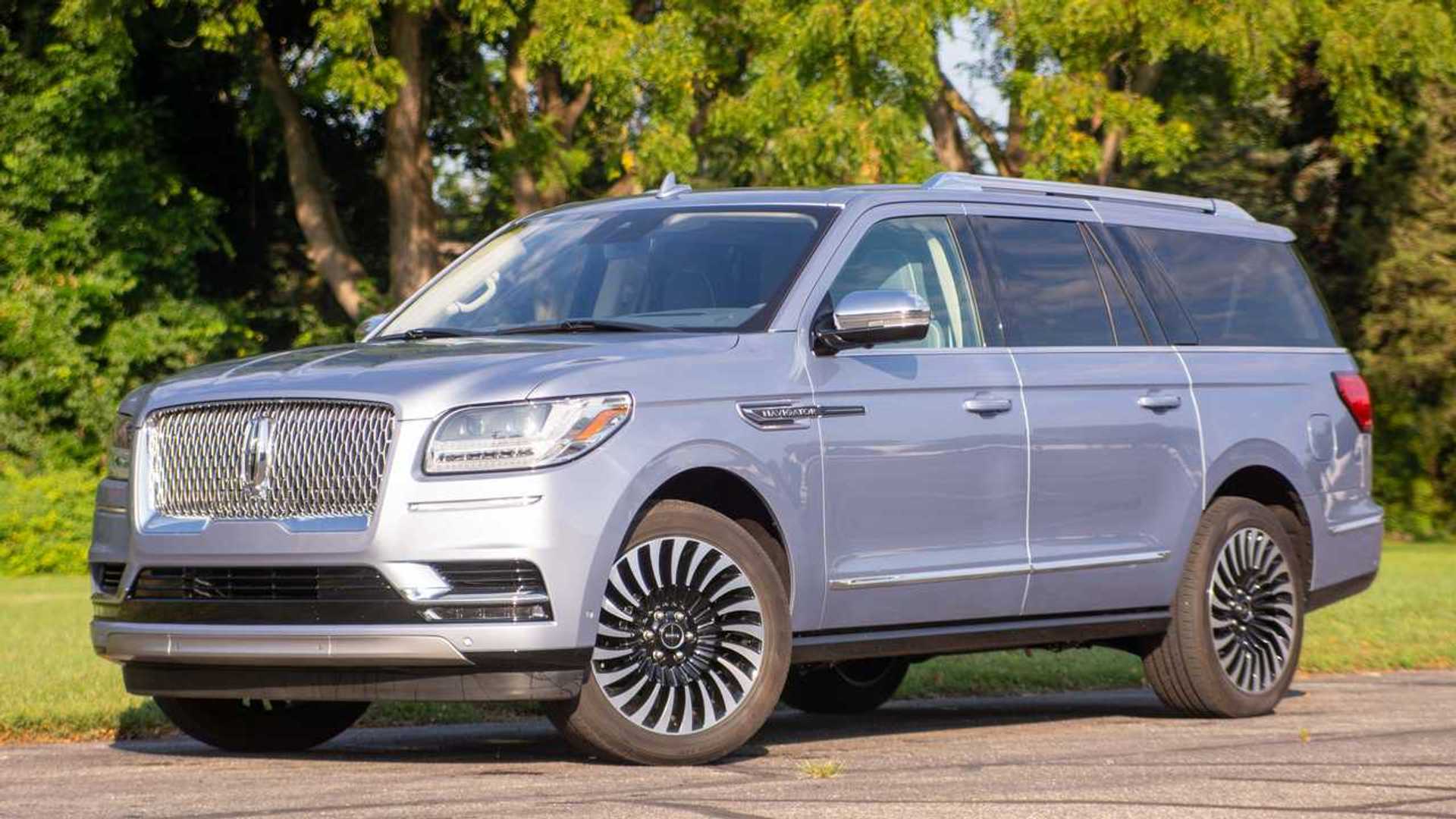 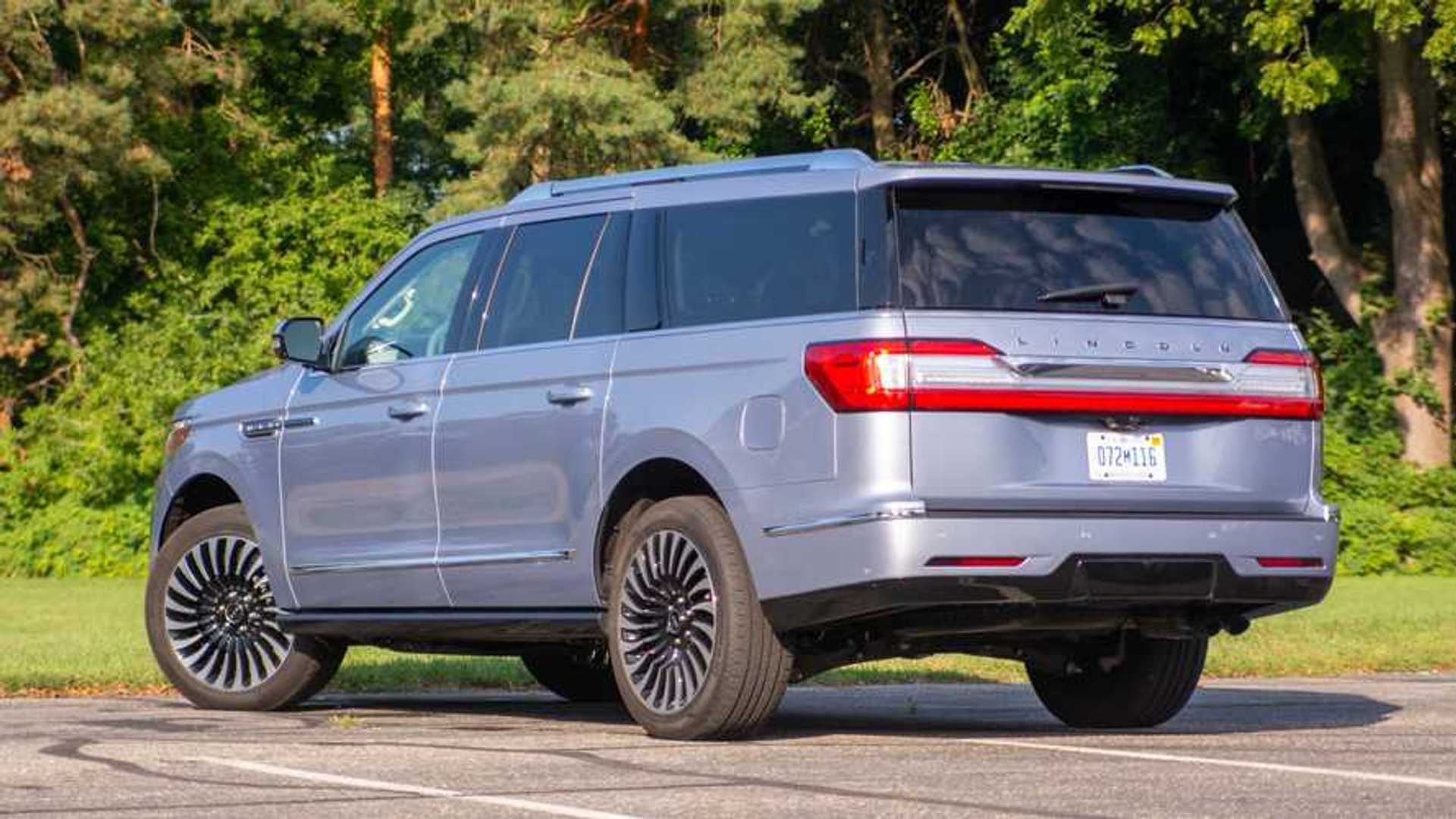 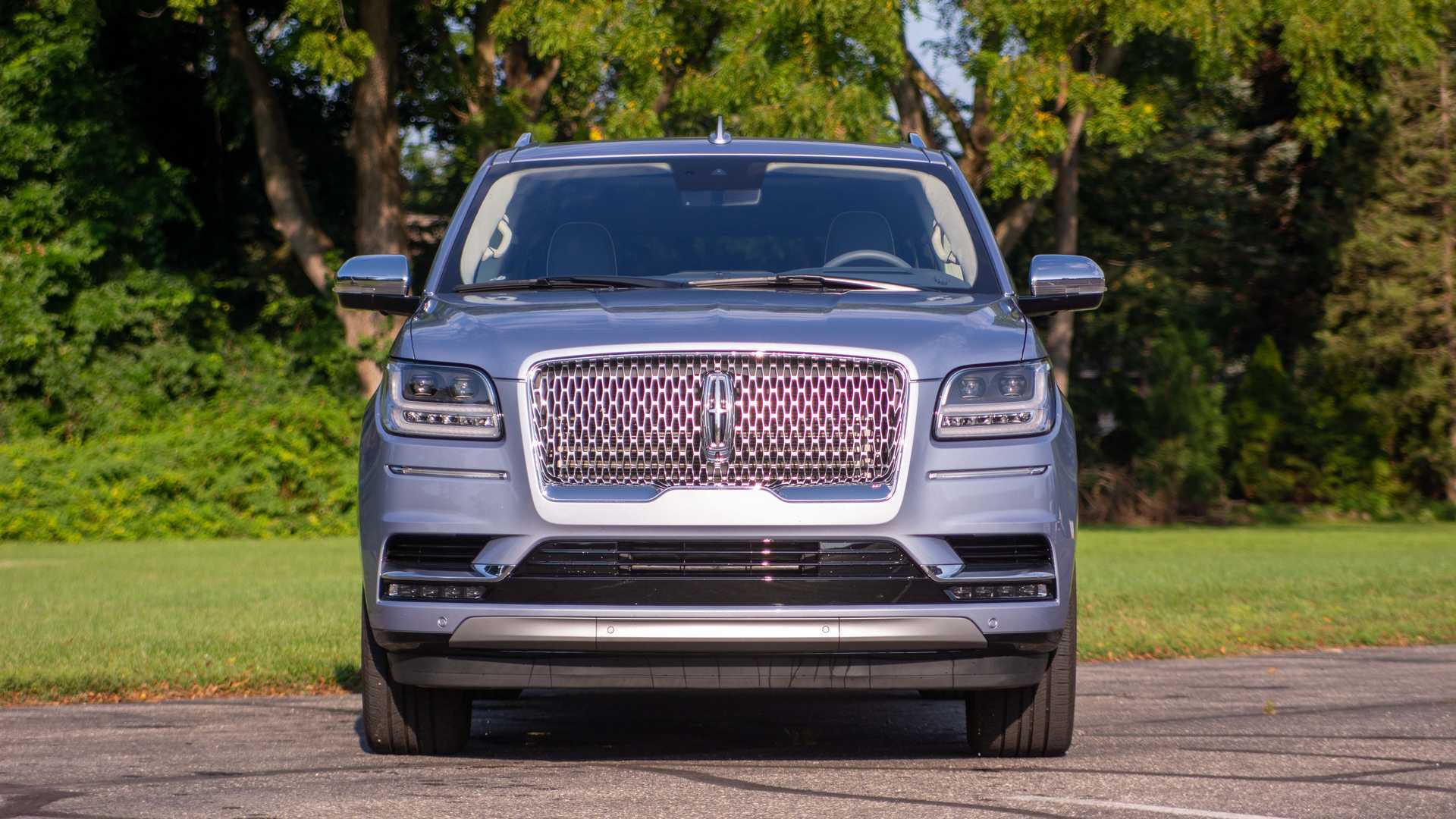 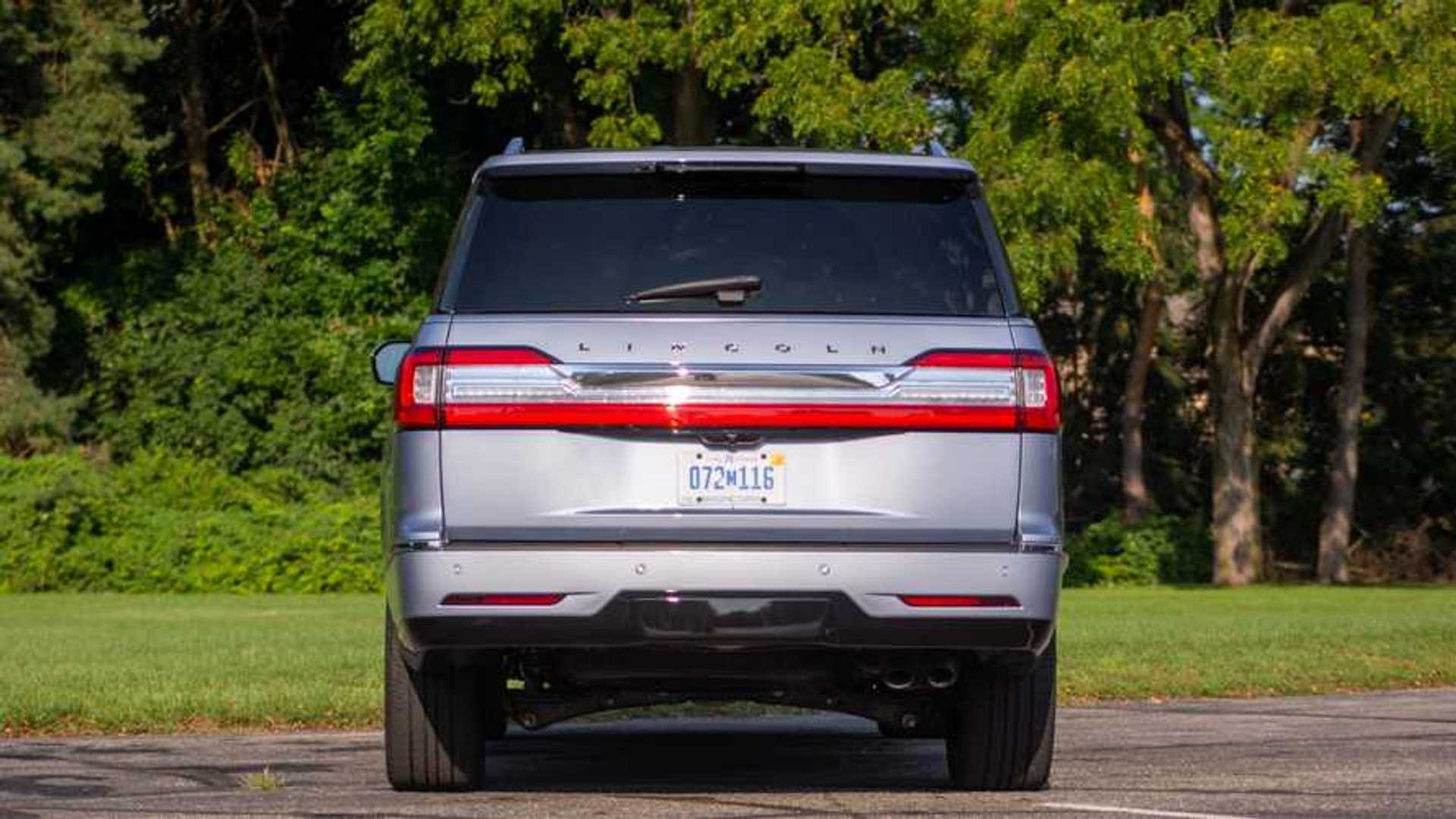 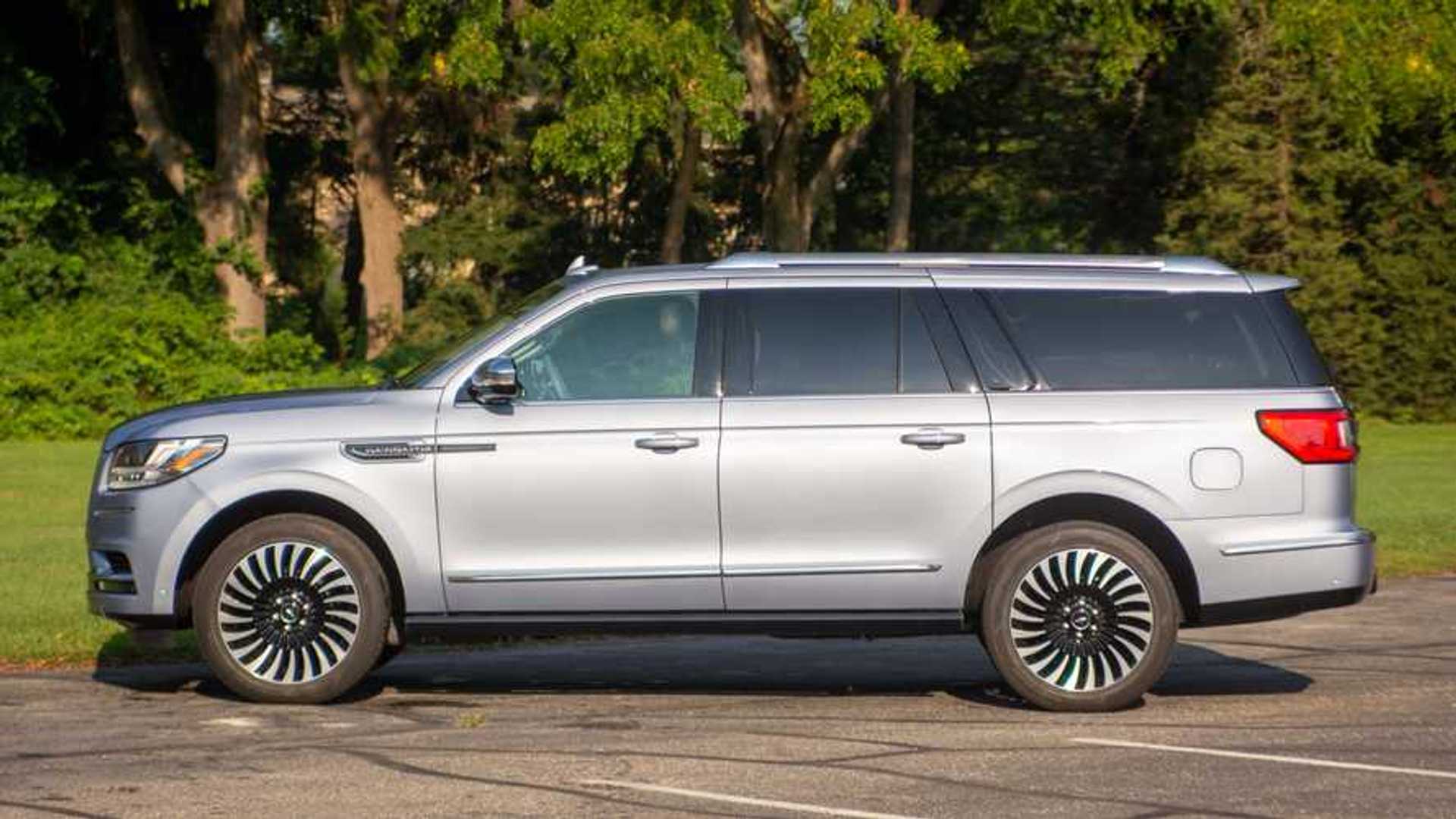 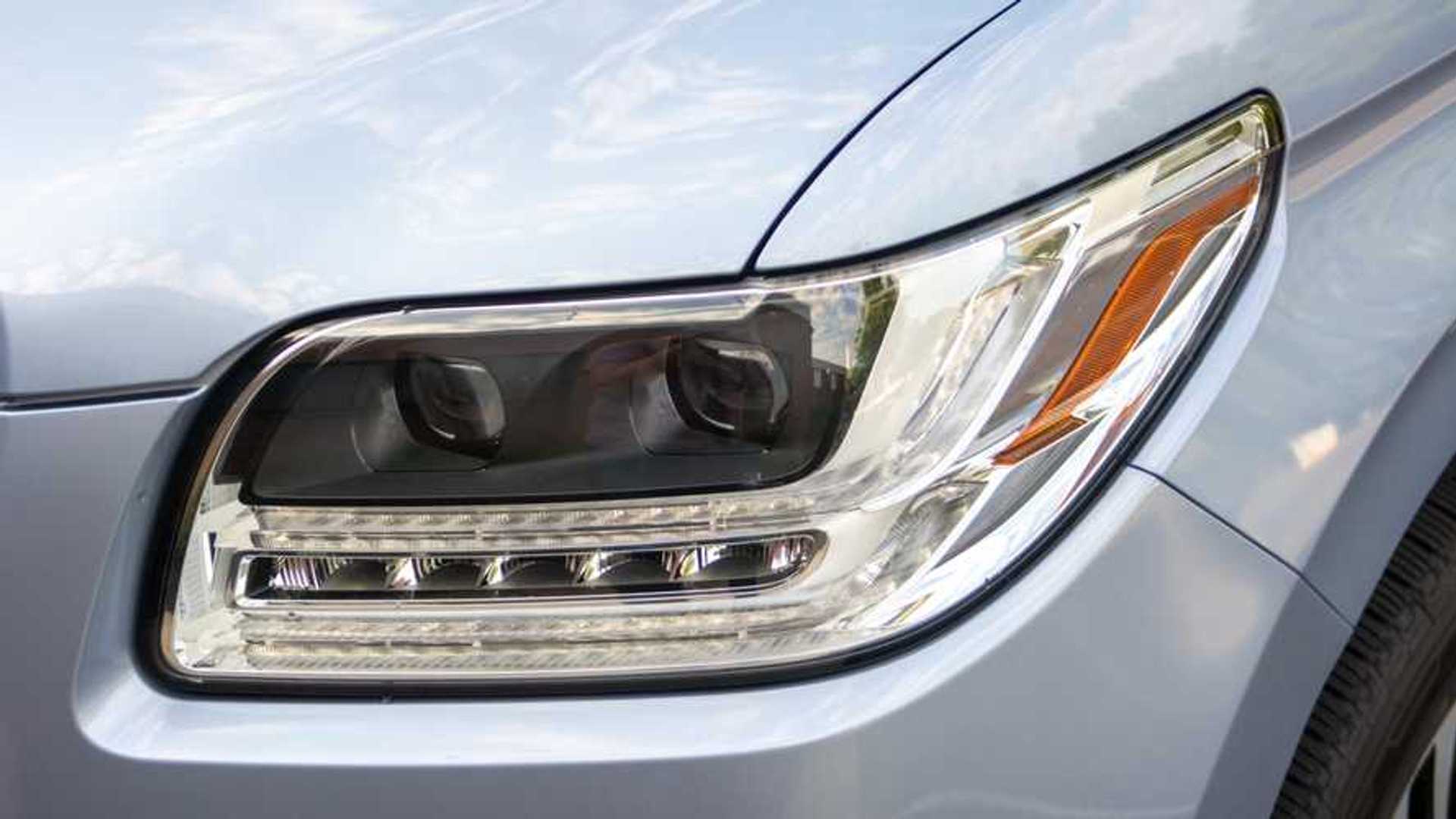 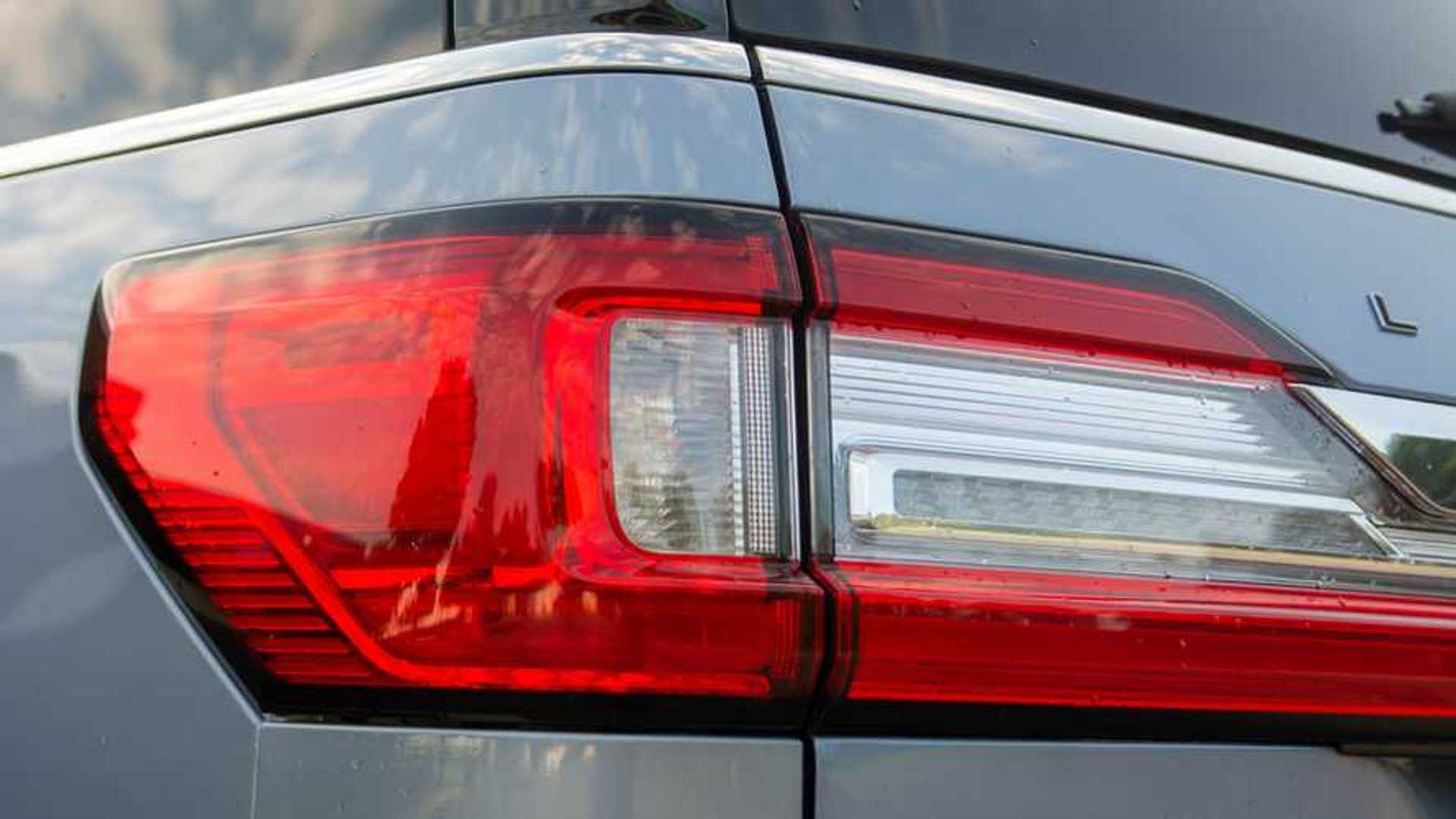 “There are no plans to take Lincoln to Europe right now,” Kumar Galhotra, Ford’s Vice President and President of the North American region, told Ford Authority in a recent interview. “The focus for Lincoln right now is to grow, both in the US – where it’s doing great this year – and to continue to grow it in China. Those are the two big luxury markets.”

Lincoln’s strategy will continue to rely on SUVs and crossovers. The brand recently admitted it has no plans to bring back the sedan in the foreseeable future – and that’s despite the body style’s popularity in China, one of Lincoln’s most important markets. Currently, the Continental is the marque’s only sedan in production but it will be killed before the end of the year.

As far as the European market is concerned, the most luxurious Ford customers can buy wears the Vignale name. It’s now the company’s range-topping trim level that sits above the Titanium and is available for the Fiesta, Focus, Mondeo, Kuga, S-Max, and Puma. It offers luxury touches such as a leather-wrapped dashboard, massage seats, active noise cancelation, and many others.