Just outside of Los Angeles, Ed Pink Racing Engines has been at the top of its game since 1961. Having started out as a Ford drag racing engine builder and nicknamed “the Old Master”, the company founder moved his business to its current location of California’s San Fernando Valley in 1966, only to train his crew to prepare Cosworth DFX engines for IndyCar soon after—the 2.65-liter turbocharged version of the original Cosworth DFV from England.

Having serviced plenty of Porsche 907, 908 and 917 engines as well, it’s perhaps no wonder that detail-obsessed 911-reimaginer Singer chose Ed Pink as its engine supplier for both of its 3.8 and 4.0-liter models that don’t feature the DLS’s Williams-tweaked Mezger engine. With close to 400 horsepower from an air-cooled engine and none of the drawbacks of a racing design, Ed Pink’s team now run by Frank Honsowetz has built over 100 engines for Singer already. 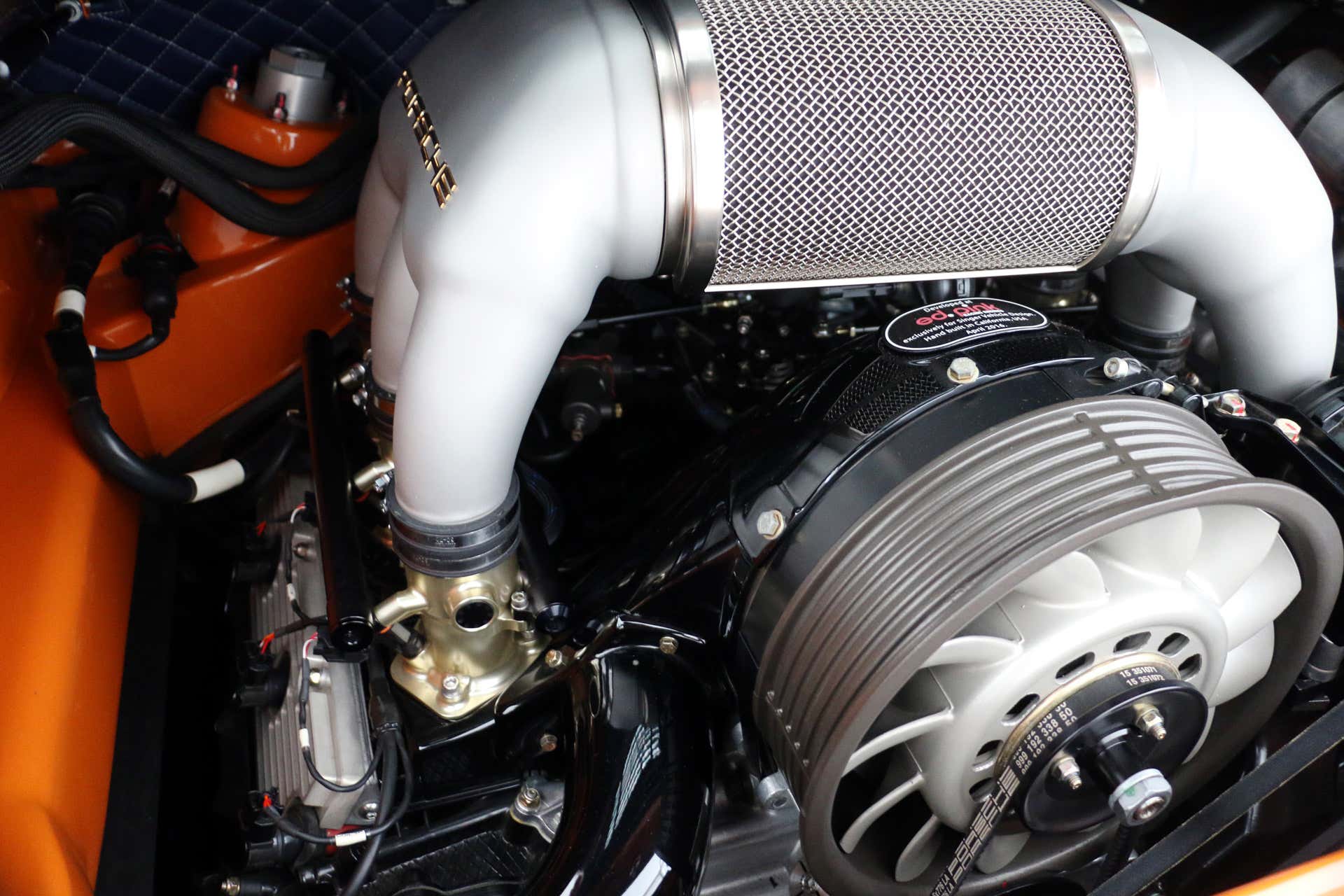 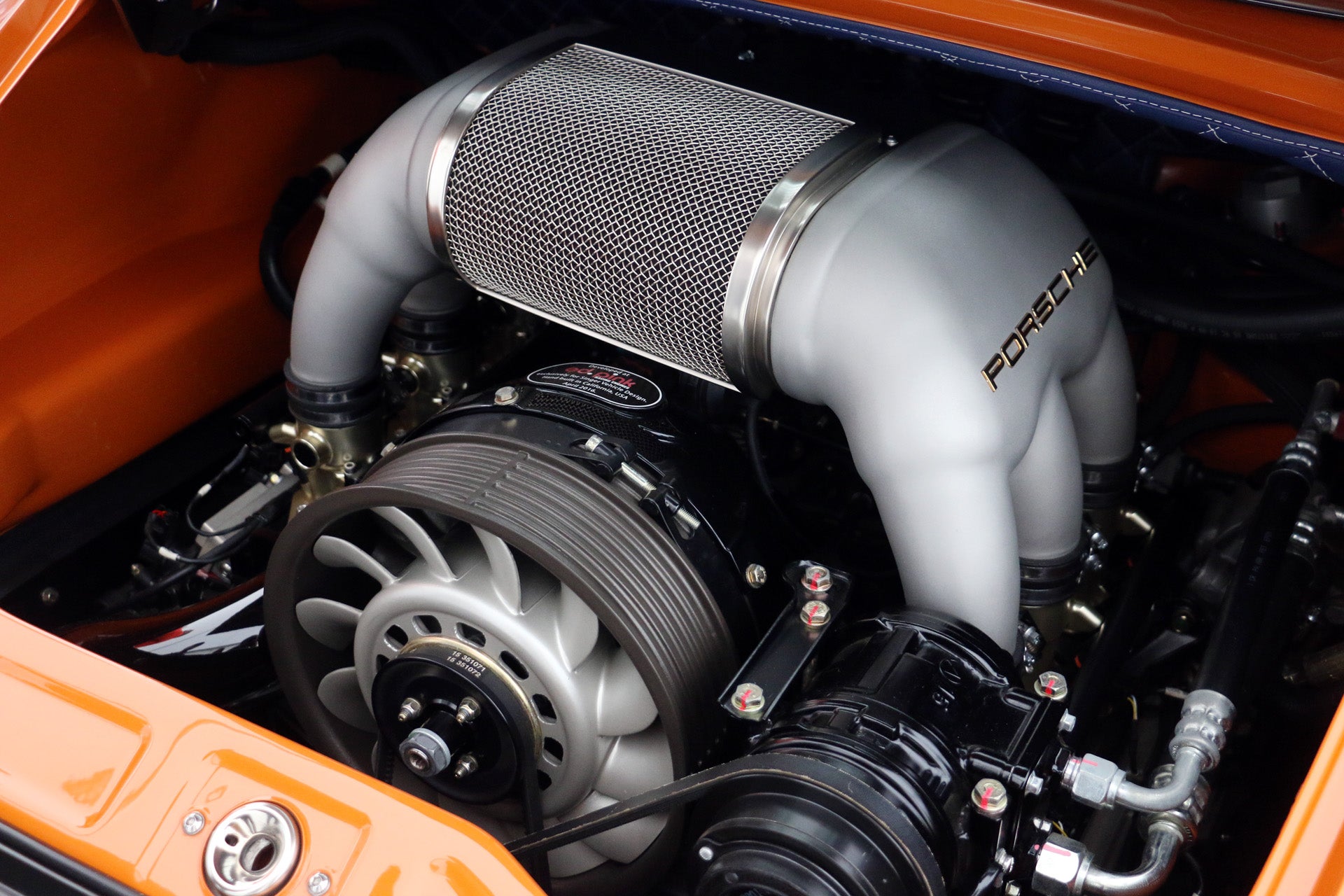 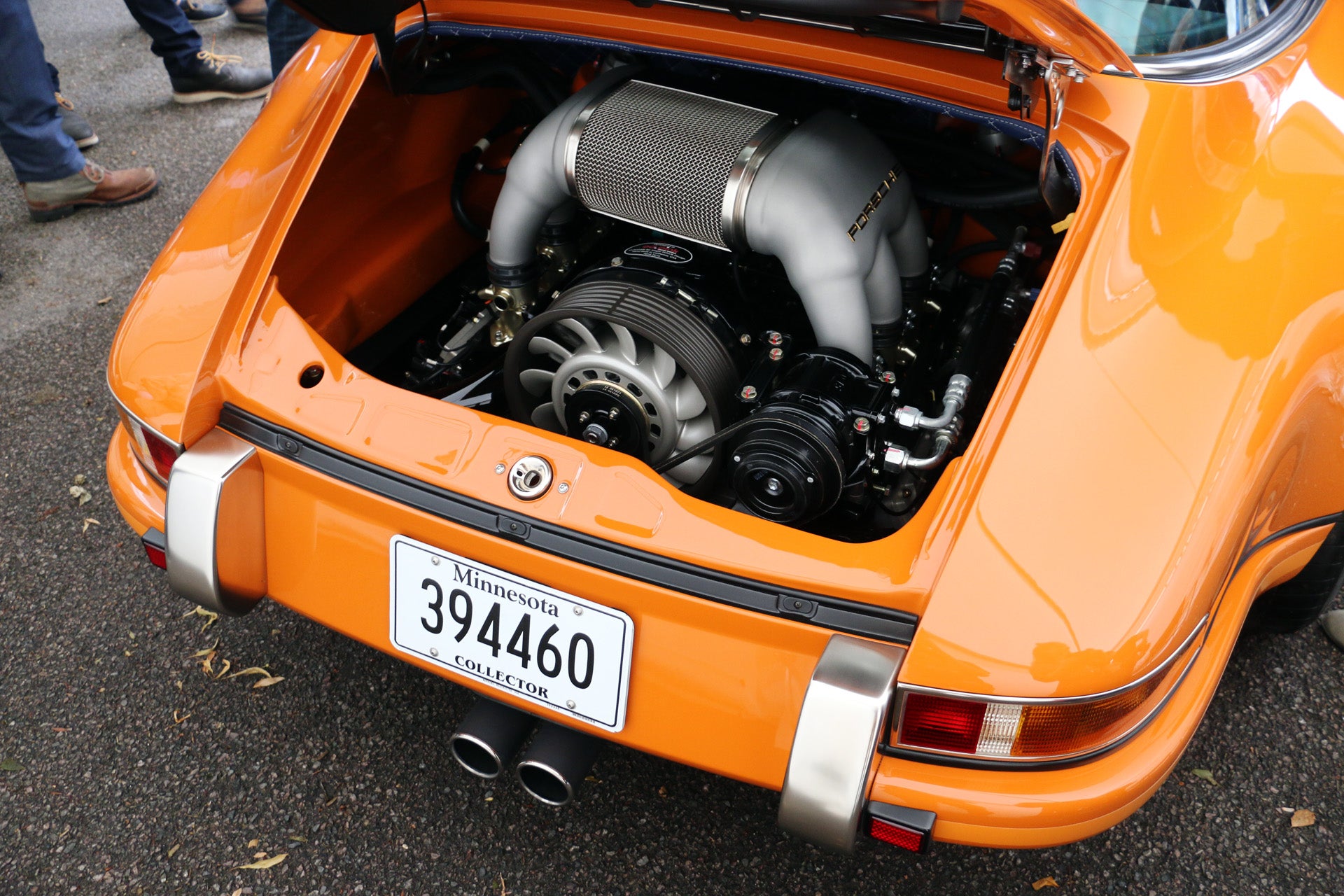 Yet the high-profile Singer flat-six builds are only a fraction of their business. Ed Pink Racing Engines will touch anything from a TRD Toyota Midget engine, BMW M12 F1 unit to a Chevy T70 CanAm monster, not to mention the rarest of Offenhauser, NOVI, Cosworth and Porsche motorsport designs. As such, the company continues to purchase rare parts and collections, relying heavily on the know-how of its most experienced employees, as well as the information that may have come with the cars curtesy of their previous owners.

Regardless of how unattainable a vintage racing part may be, laser-scanning, 3D-printing, and precision machining is always there to help. At Ed Pink Racing, all engines go through the same process and quality checks that Ed Pink set before retiring in 2008. What begins with the disassembly and cleaning continues with the pressure and crack testing of castings, as well as major components like rods and crankshafts.

With the problems identified and customers consulted, the team completes a rebuild to the tightest tolerances, applying numerous quality checks, an extensive break-in process, dyno testing and then cosmetic detailing. With the rarest racing engines powering some of the most valuable collector cars, everything matters. Petrolicious took a peek at what’s going on in Van Nuys, and the work they do is as impressive as engine builds get: