The Boring Company recently opened its tunnels at the Las Vegas Convention Center (LVCC), sitting 40 feet underground and stretching 1.7 miles long. Staffed with drivers behind the wheel of specially modified Tesla vehicles, the system features three stations and helps passengers get around the huge facility more quickly. As the first live example of Elon Musk’s controversial tunneling efforts, the company is serious about controlling the narrative around the system. The Boring Company has gone so far as to instruct drivers to stick to a script during interactions with passengers, as revealed in documents obtained by TechCrunch.

Revealed via public records laws, the documents included a “Ride Script” issued to the drivers working for the company. Drivers are instructed to minimize conversation, and given recommended responses to use when queried by passengers. Particular focus is given to evading passenger questions around details of employment and accidents in the system. 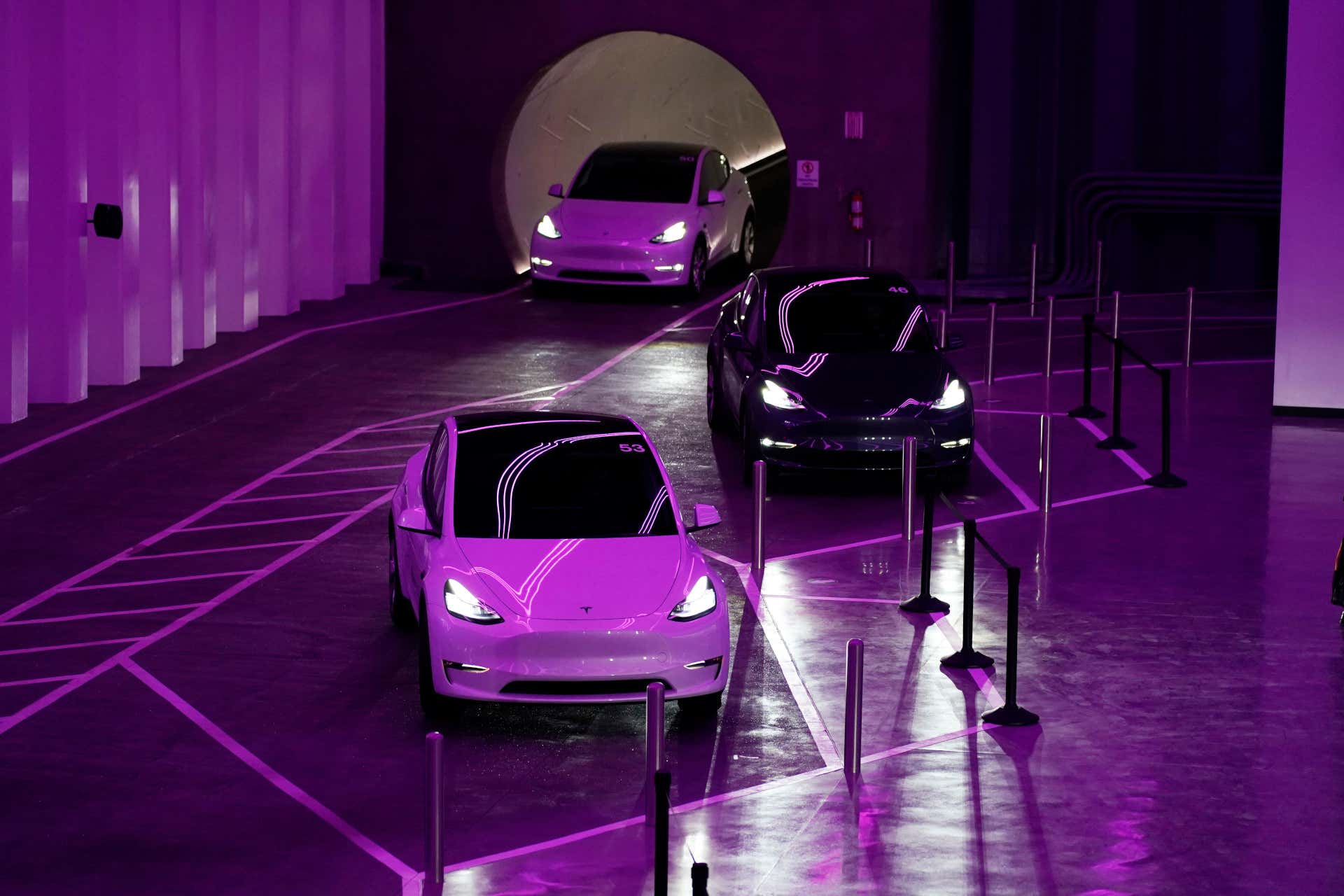 Poignant quotes from the document make for sobering reading. One section sternly instructs drivers that “Your goal is to provide a safe ride for the passengers, not an entertaining ride. Keep conversation to a minimum so you can focus on the road” Another tells drivers to obfuscate if passengers ask about how long they’ve driven for the Loop, by responding “Long enough to know these tunnels pretty well!” It’s an evasive technique obvious enough to be spotted by a hot-shot middle school reporter, but bless them for trying all the same. 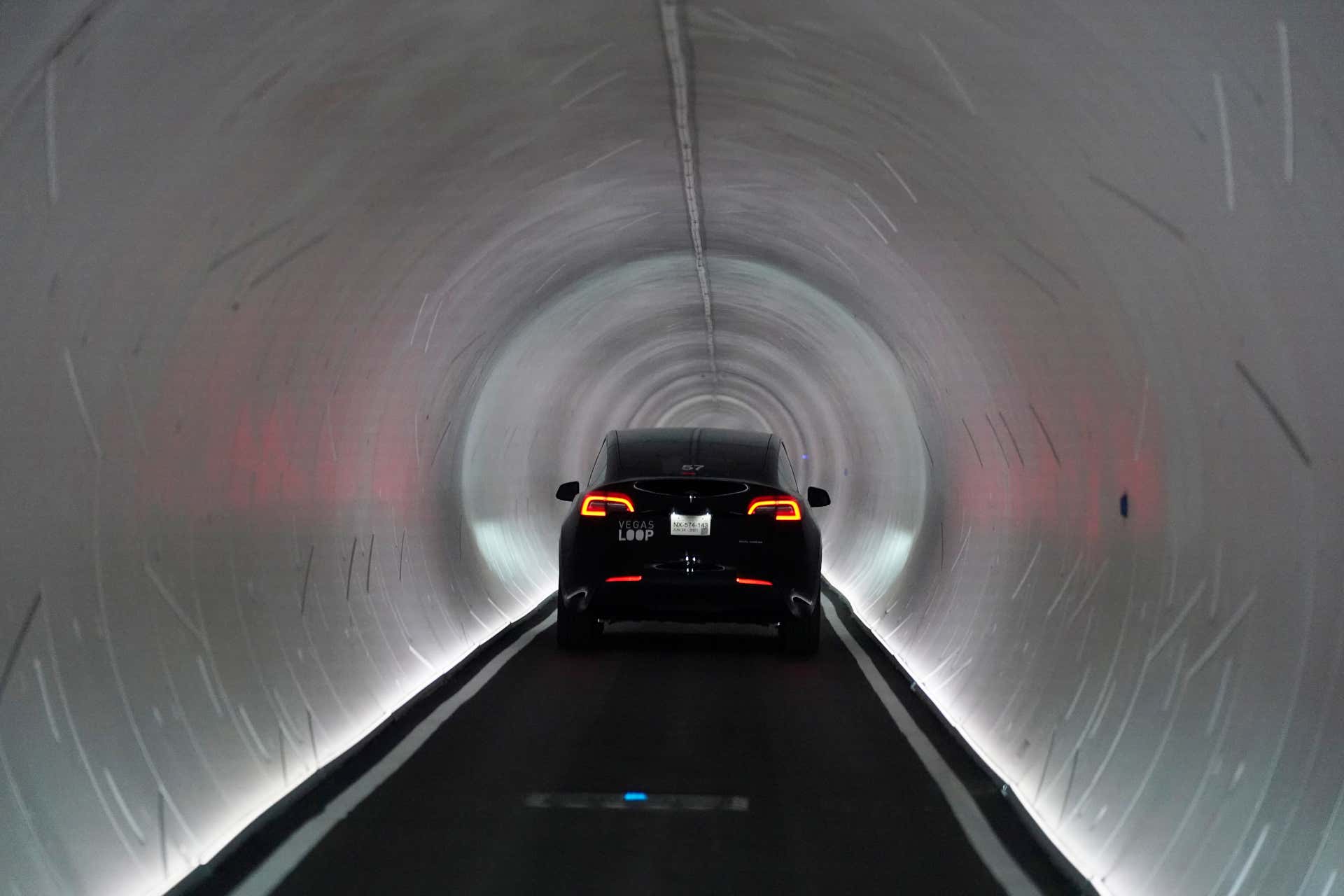 Elon Musk owns the Boring Company, and the tunnels have been somewhat of a pet project for the enigmatic billionaire in recent years. The controversial figure is sure to be a point of interest for passengers, and the script instructs drivers to handle this topic very carefully. When asked what Musk is like, drivers are told to respond “He’s awesome!” before prevaricating about the inspiring and motivating qualities of the company’s founder. Questions over whether drivers like working for Musk should receive a squeaky-clean response: “Yup, he’s a great leader! He motivates us to do great work.”

Some of the script is redacted, notably around how drivers are instructed to respond to questions about Tesla’s Autopilot technology. The vehicles used on the Loop system are in fact banned from using driver aids, with Clark County officially outlawing their use anywhere in and around the facility. Even common features like automatic emergency braking and lane keeping are required to be disabled. Other documents in the release state that daily checks will be made by technicians to ensure the features are not being used.

The driving aids ban means that drivers are in full manual control when driving through the tunnels. While the Boring Company presented an ideal of automated vehicles driving at speeds of up to 150 mph, the LVCC system runs at much lower speeds. Cars are limited to juts 35 mph as reported by CNET last month. If drivers are asked about crashes, or “accidents,” as the document terms them, they’re instructed to respond “It’s a very safe system, and I’m not sure. You’d have to reach out to the company.”

The full piece from TechCrunch makes a great read, and goes into granular detail about the contents of the documents, covering everything from the monitoring systems on the Loop to other concerning issues around drivers ignoring safety regulations. Even basic items like seatbelt compliance and speed limits in the tunnels have been points of concern for Clark County officials. It bodes poorly given the system has only just begun operations.

One thing we’d love to see is a video from a passenger that attempts to elicit these robotic, scripted responses from drivers. The experience would probably be akin to talking with NPCs in a role-playing game. Bonus points if you can get the driver to respond identically to the same question multiple times in the two-minute journey across the convention center. All that’s missing is a catchy, cult-like mantra for the drivers to recite on-shift. Perhaps they might like to chant thusly: “We praise the Tunnels, the Tunnels we Praise.” Could be fun.