We have a close friend who has spent a considerable amount of time and money building a very cool 1932 Ford pickup with a chopped top, five-spokes, and the right stance. Running gear is a new crate motor from a major retailer backed by a 200-4R transmission. Everything about the little hauler was right, that is until it was time to start the engine and then something was obviously wrong. The racket from the starter was horrendous, it sounded like a blender full of nuts and bolts. But before we get into solving this particular noisy starter issue, here is some basic information on selecting and installing Chevy starters:

Aftermarket starters can also be found with staggered and straight mounting holes as well as multiple holes that make them compatible with large- and small-diameter ring gears. Make sure to know which flywheel by checking with the starter manufacturer for their recommendations. 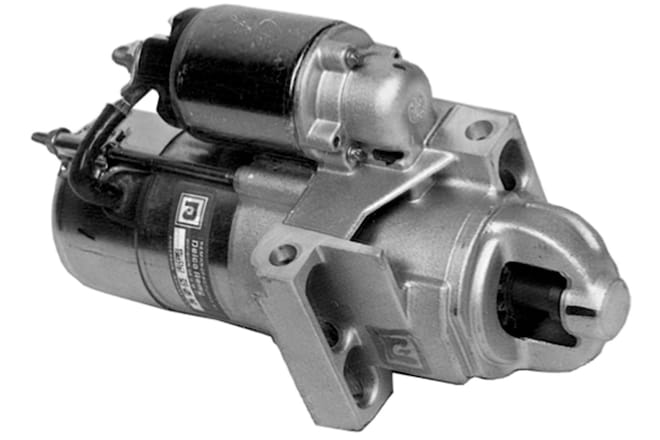 Installation Tips
To prevent a noisy operation when installing a Chevy starter you should: 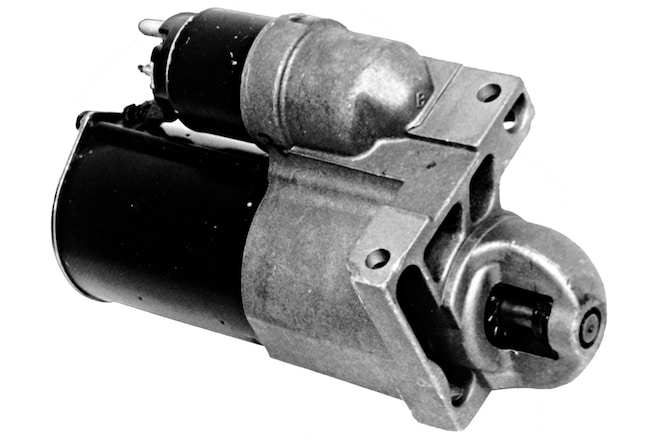 When All Else Fails
There are instances when the only cure for a noisy starter is the use of shims. Henry Olsen, of Ole’s Carburetor and Electric, advises that if a high-pitched whine is heard after the engine starts it’s likely the pinion should be moved away from the ring gear with a shim. If the gap is too loose a high-pitched whine or a clanging sound will be heard before the engine starts. The cure is often a 0.015-inch-thick half shim between the outside bolt and the block.

Beware of the Bushing
Virtually everything on the problem pickup had been checked and double-checked and a variety of shims had been tried, all without success. With the starter removed once more it was obvious the ring gear on the flexplate was damaged and would have to be replaced. Assuming a faulty flexplate was the source of the problem the engine was removed, at which time the real issue became obvious. There was a pilot bushing in the end of the crankshaft for a manual transmission that had been overlooked during the initial engine installation that should have been removed. The bushing kept the torque converter from seating in the crankshaft properly and when the converter bolts were tightened the flexplate was distorted, creating a mismatch in the gears that could not be corrected. Removing the bushing and installing a new flexplate solved the problem.

The lesson learned here is that some GM Goodwrench engines come with a pilot bushing in place that must be removed if an automatic transmission is used—and you want a quiet Chevy starter. 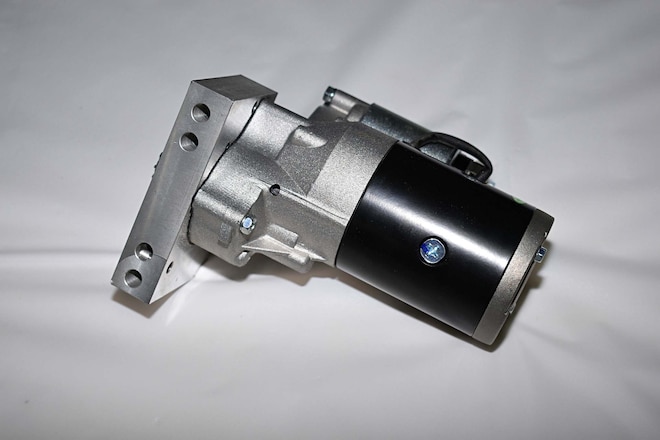 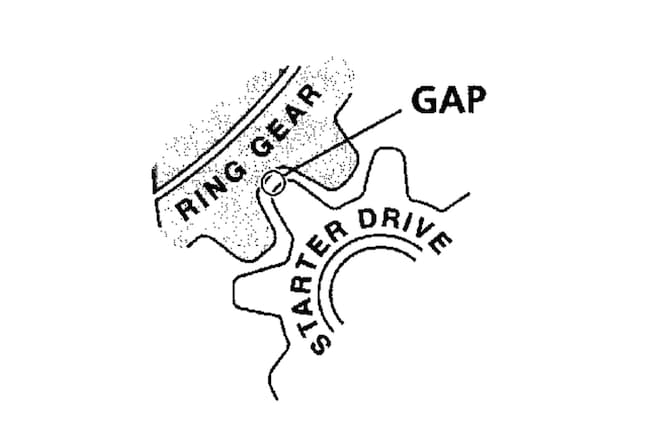 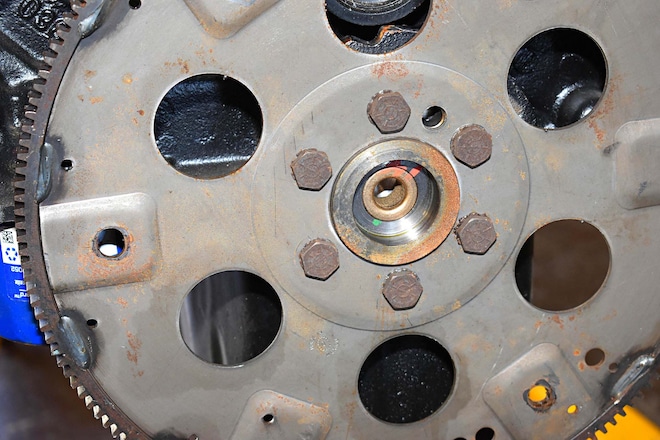