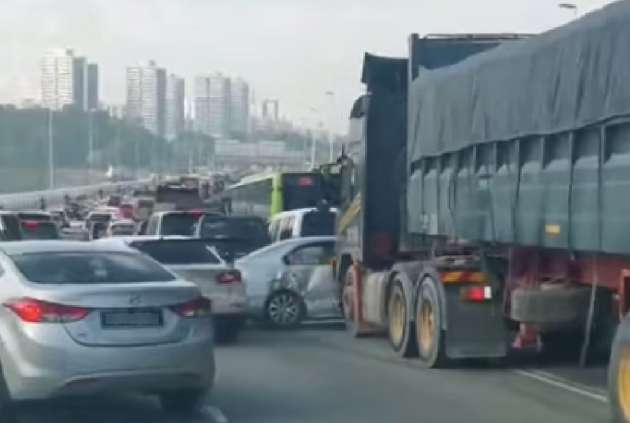 The road transport department (JPJ) says it will carry out more operational activities at Puspakom centres to ensure that the safety standards for heavy and commercial vehicles are adhered to. According to the department’s director-general Datuk Zailani Hashim, this was because there had been an increase in accidents involving heavy vehicles.

“Based on police statistics, 19,888 lorries were involved in road accidents across the country between January and June. This is a 28% increase compared to the same period last year,” he said during a special operation carried out at a Puspakom centre earlier this week.

The purpose of the operation was to check standard operating procedure compliance and ensure the roadworthiness of vehicles, The Star reported. During the operation, a total of 256 vehicles were inspected and 73 summonses were issued. 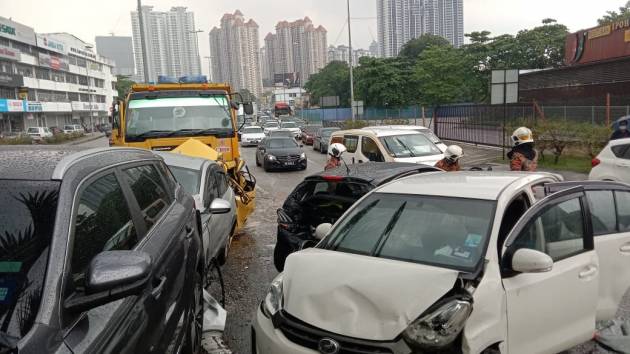 Zailani said the “end-to-end” inspection was specifically carried out on a Monday due to the high volume of vehicles sent to the centre. “On Mondays and Fridays, we get the most vehicles. On an average, we can inspect nearly 400 vehicles on a Monday,” he said.

He added that JPJ would implement several improvements in vehicle inspection procedures at Puspakom. “We will increase the frequency of our inspection and audit operations at Puspakom, especially at offices that inspect heavy vehicles. The procedures to inspect items that require a high level of safety assurance, such as brakes, tyres and other components, will be checked again in the near future,” he explained.

He emphasised the importance of maintaining safety standards for commercial vehicles. “Heavy vehicles take longer to brake. They need more distance,” he said. This has been shown to be the case in two recent episodes, where a cement truck crashed into three vehicles on the North-South Expressway in July and a trailer smashed into 11 cars at a traffic light intersection in Shah Alam earlier this month.