Internal combustion is lacking from Lotus’ latest hypercar, and indeed it will be lacking from all of Lotus’ future models. Although it’s sad to see a classic part of the storied British brand go, not all is lost. In fact, as a part of the now-virtual Goodwood Speed Week, a little bit of Lotus’ history has come back to us.

To celebrate the Goodwood festival, the brand has painted its new Evija hypercar in the classic John Player Special gold and black livery from F1 days past. To say it looks appropriate is perhaps a bit of an understatement. 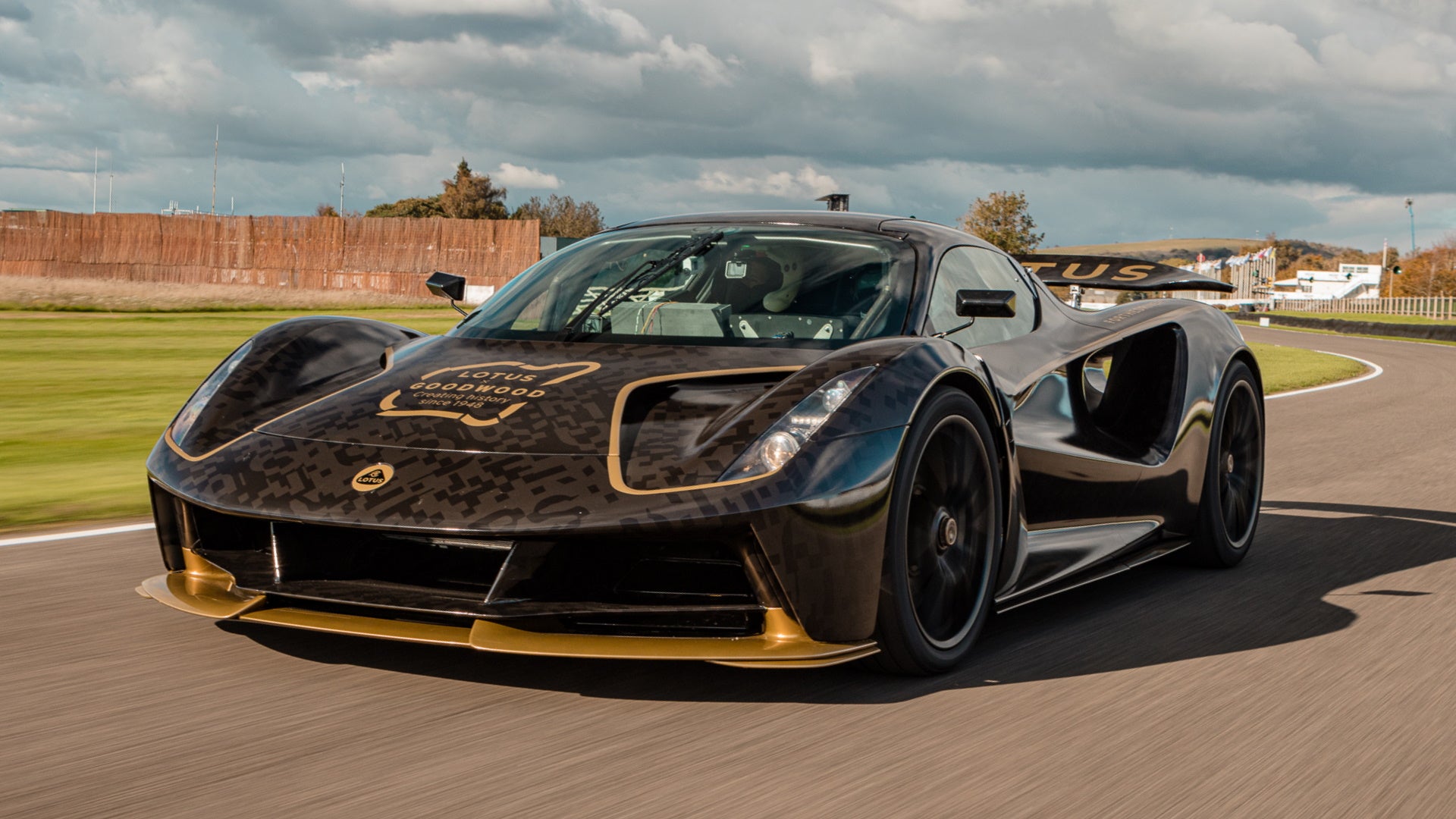 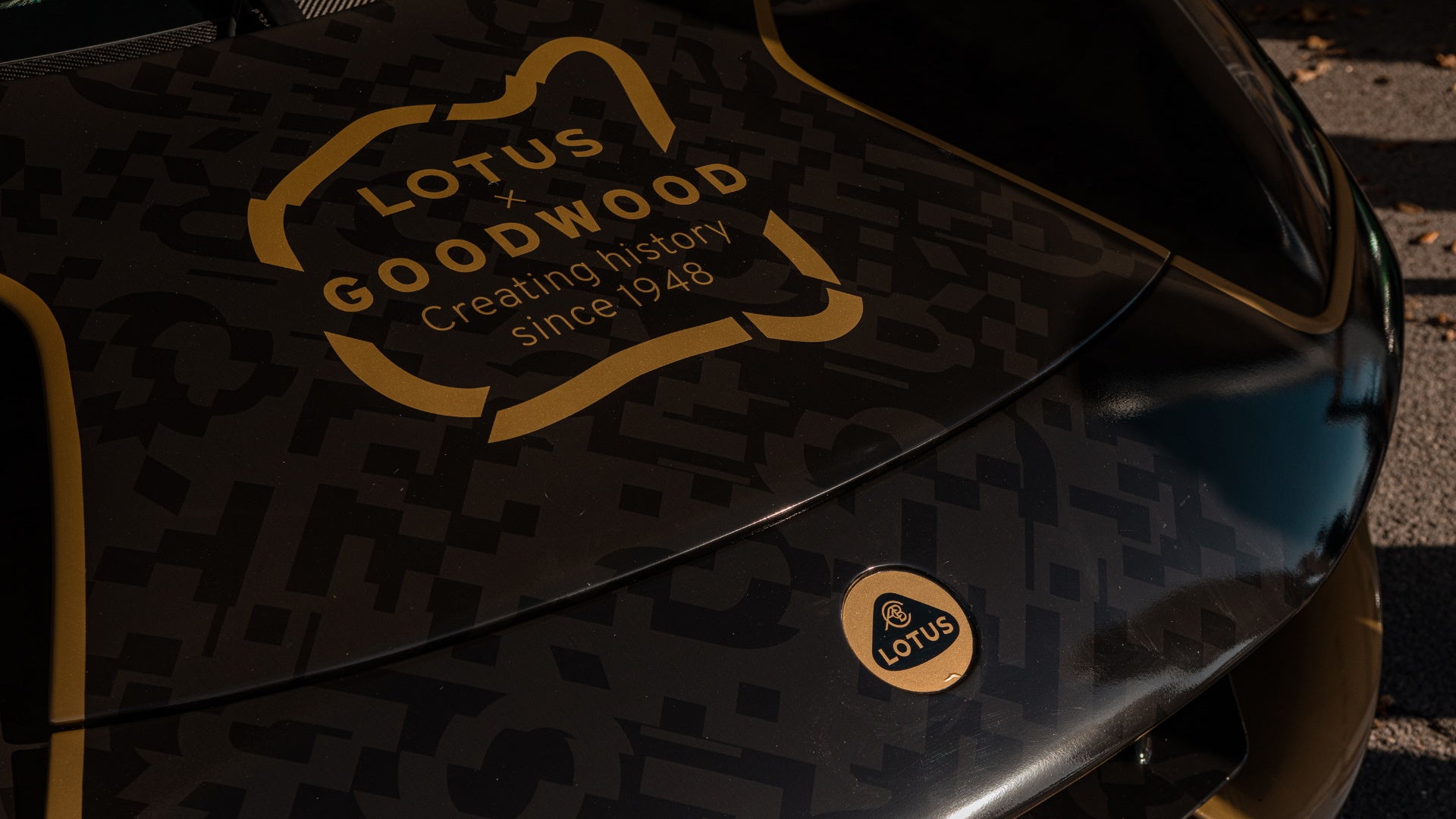 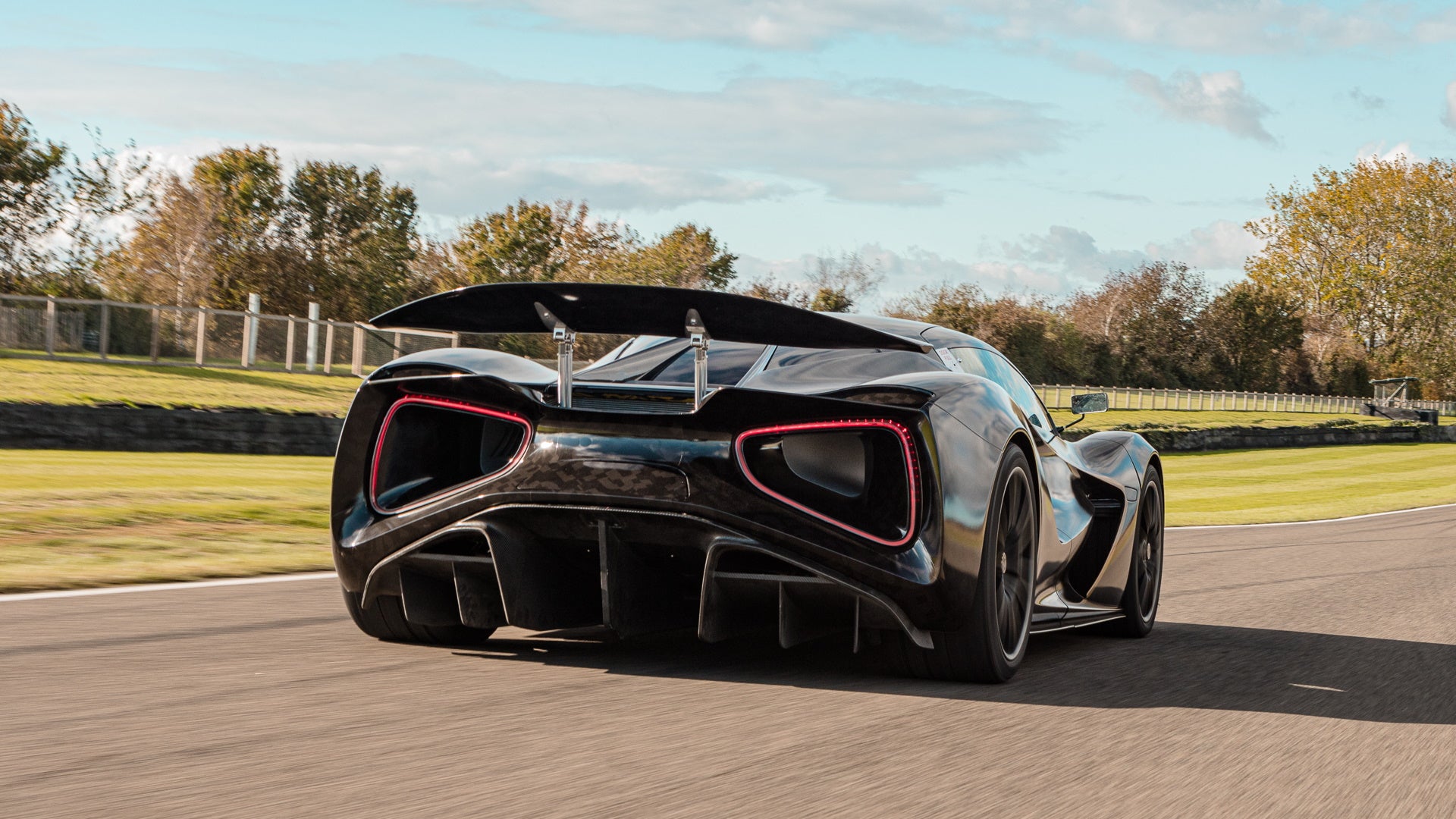 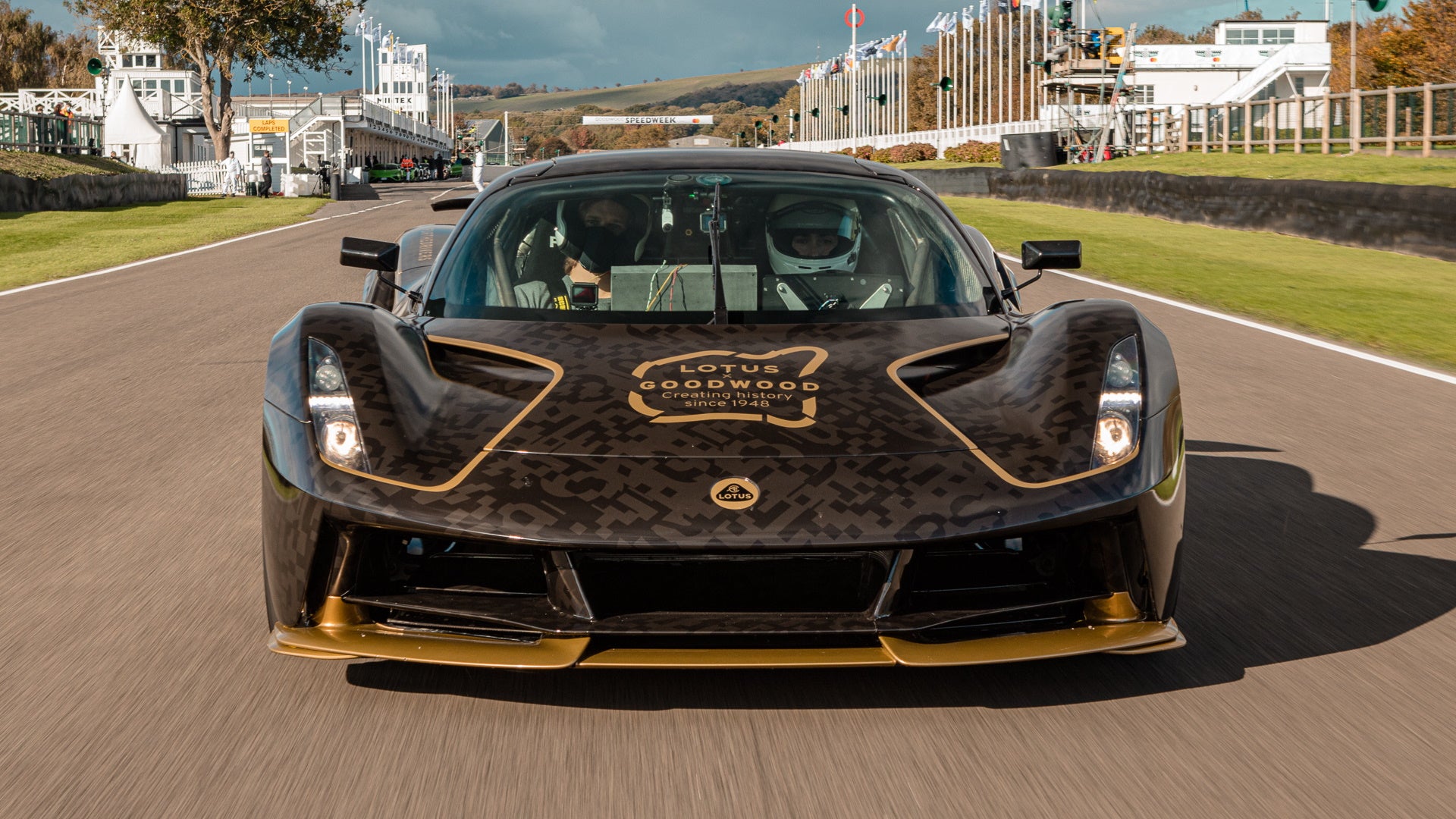 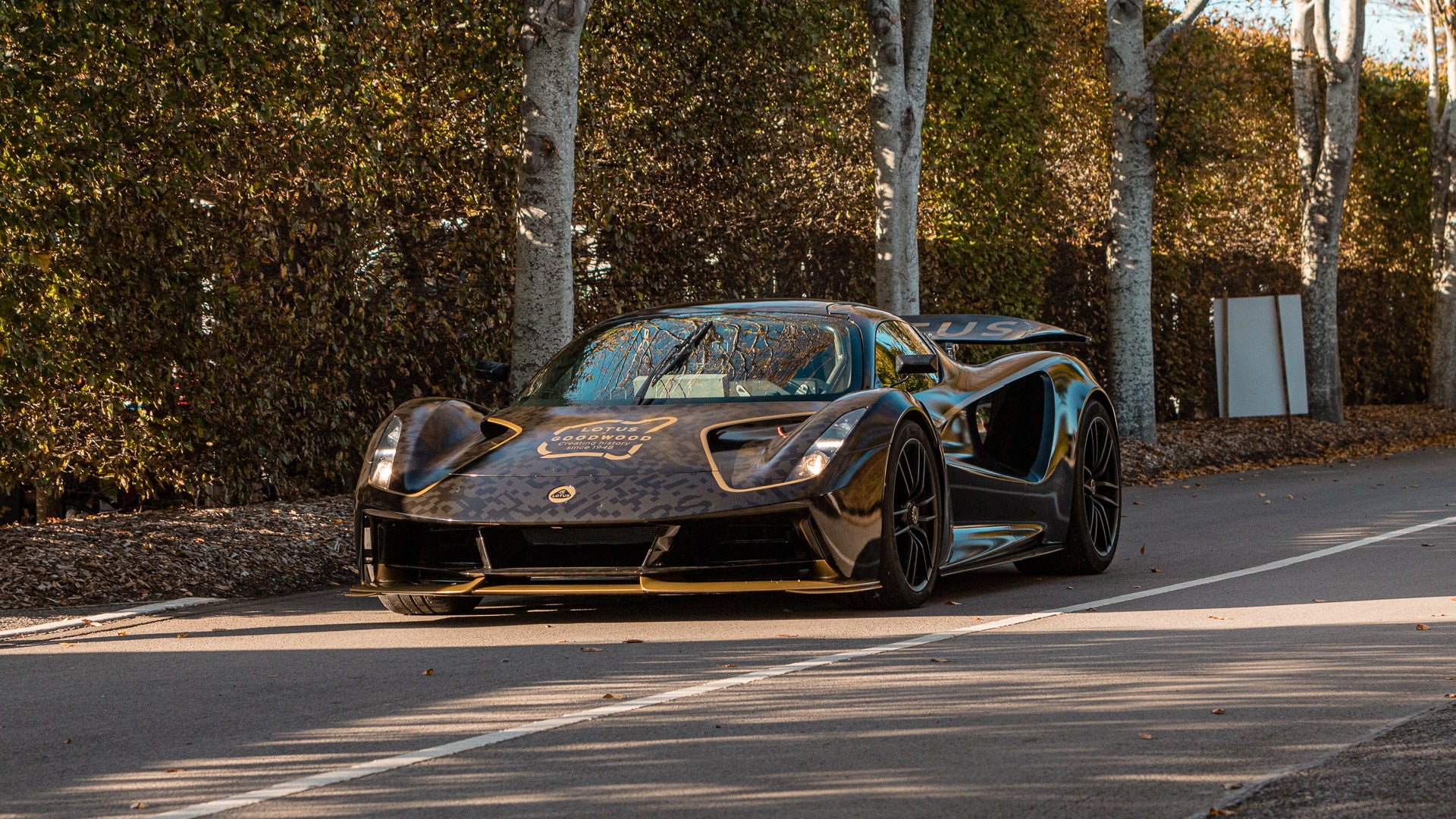 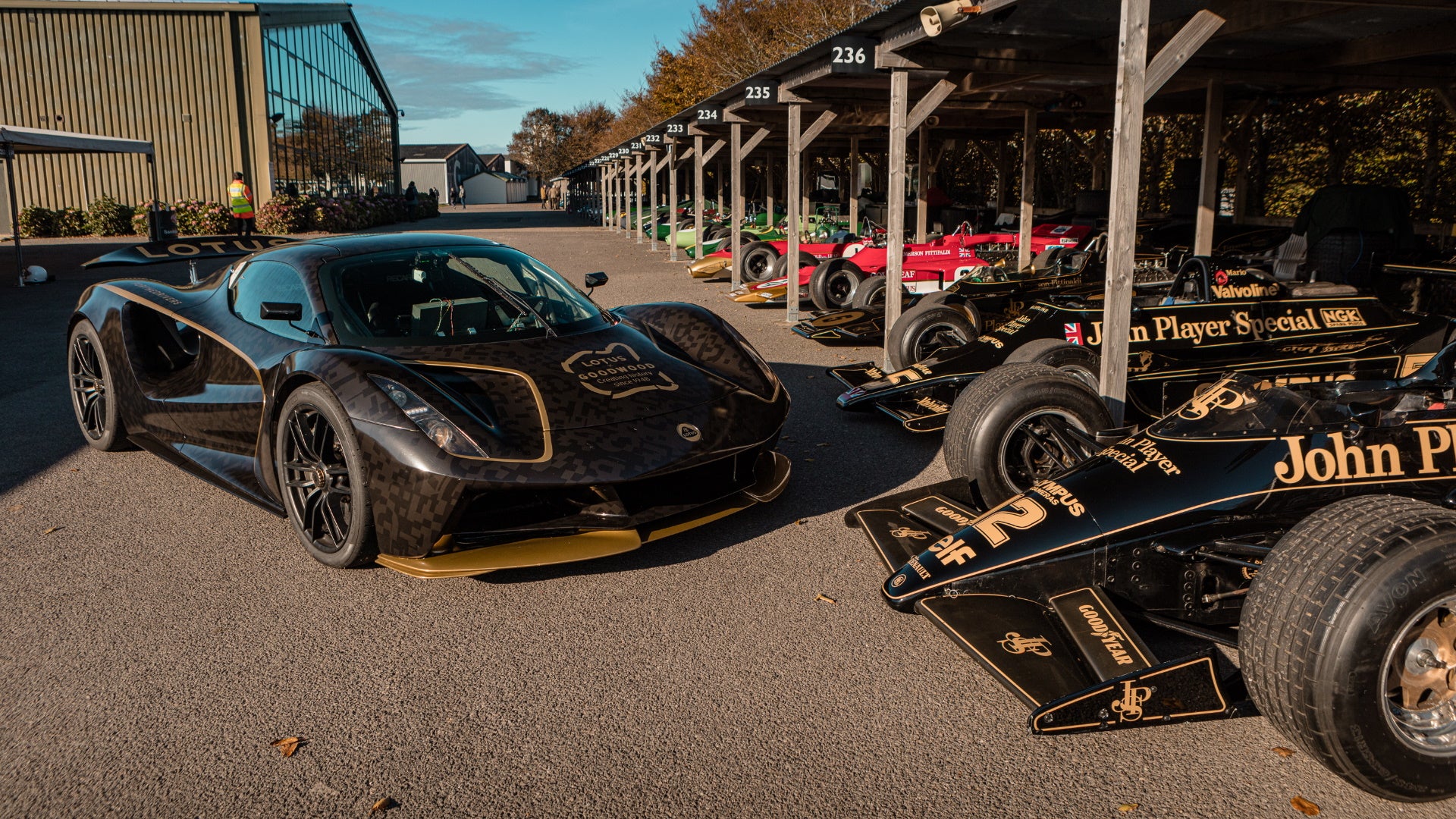 For those who are unfamiliar, John Player Special is—you guessed it—a tobacco company! It sponsored the Lotus F1 team in the 1970s and 1980s, giving the cars an iconic black and gold livery. Not only did it look good, but star drivers like Ayrton Senna and Jacky Ickx made the JPS colors and instant classic. These same colors were recently emulated by the Haas team in Formula 1 when they were sponsored by Rich Energy. Now, however, that famous paint scheme is back on a Lotus—albeit without promoting a tobacco company—and the photos are fantastic.

The Evija is a worthy recipient of the black and gold, given that it’s far more powerful than any of the JPS-liveried F1 car that came before it. With nearly 2,000 all-electric horsepower, it’s set to be the most powerful supercar ever built, but certainly not the lightest. Weighed down by its heavy batteries, the Evija is a tad portly at 3,700 pounds. However, it certainly makes up for that in the horsepower department.

With the brand’s name stretched across the rear wing, the classic JPS livery adorning the outside, and 2,000 horsepower on tap, it’s hard not to like the Evija—even if it’s not screaming from internal combustion. Although you can’t buy one yet, It’s set to be released in 2021 for $2 million U.S.—small potatoes for a machine that’s likely to out-drag a Bugatti Chiron. If they decide to release it with this livery, I’ll start saving my pennies now.