As the number of upscale off-roaders swells in correlation with market demand, there are fewer options out there for the people who prefer simplicity. The base 2021 Ford Bronco is a great example of what so many four-wheelers could be, and the same goes for a two-door, soft-top Jeep Wrangler that costs under $30,000. But what if those are still too modern and luxurious for you? Then I, UMM, have a solution.

That was a sad attempt at a pun, but really, the truck I’m talking about is this 1990 UMM Alter II. It’s a Portuguese 4×4 that somehow made it to Delaware, and you can buy it for a skosh under $24,000. I never said it was going to be cheap, but then again, it’s not for your average wheeler—you’ve got to be a little weird to want it. 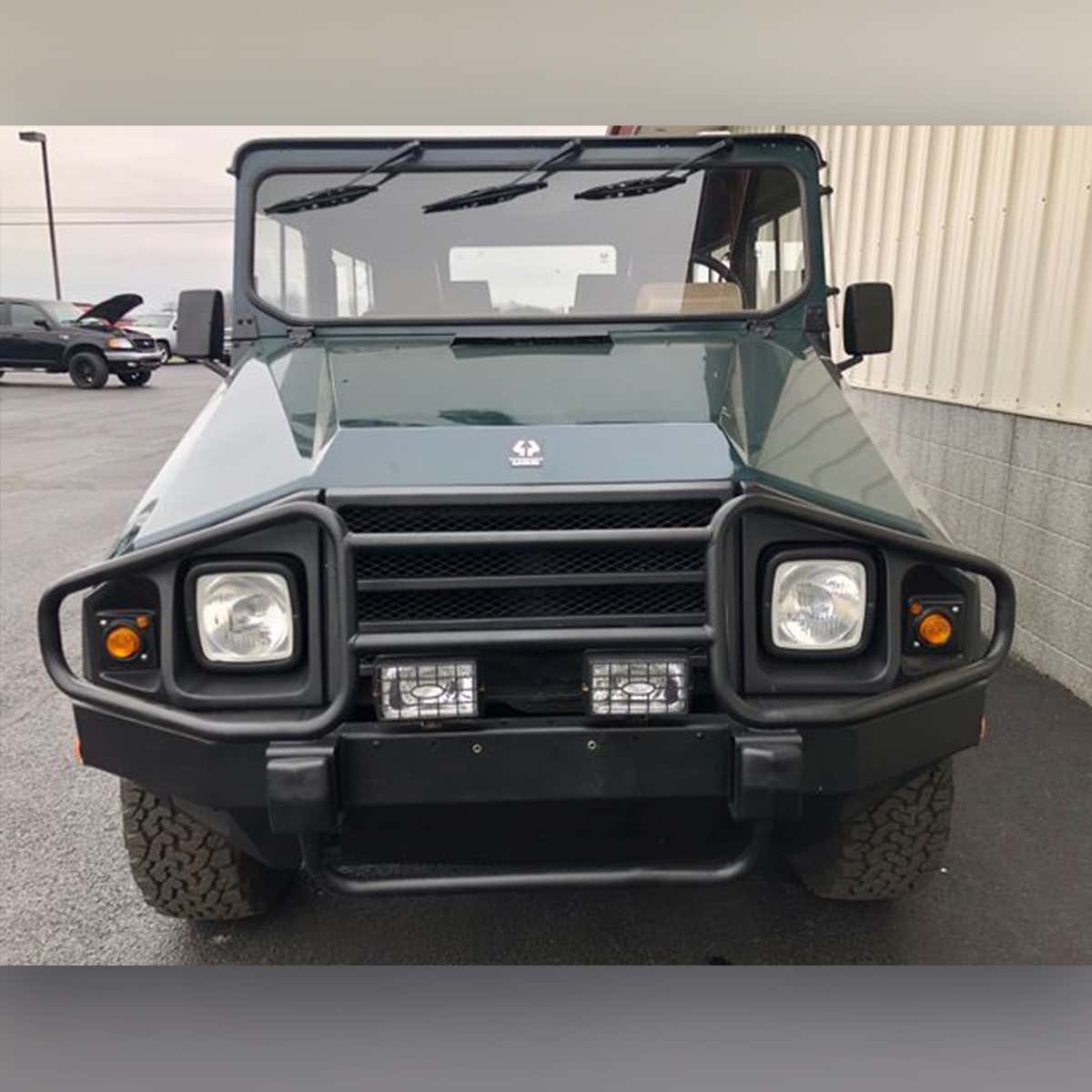 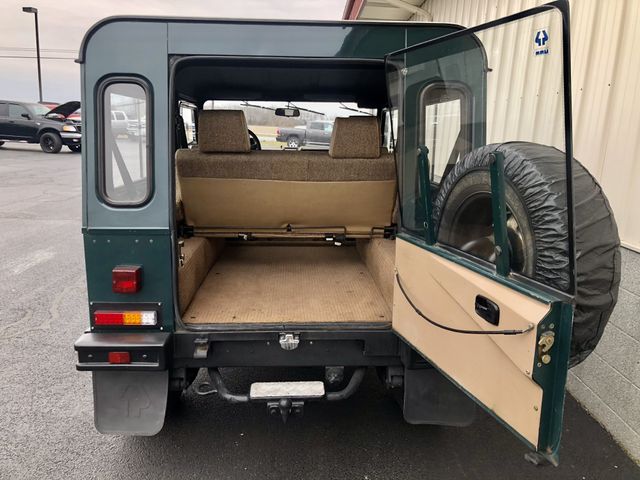 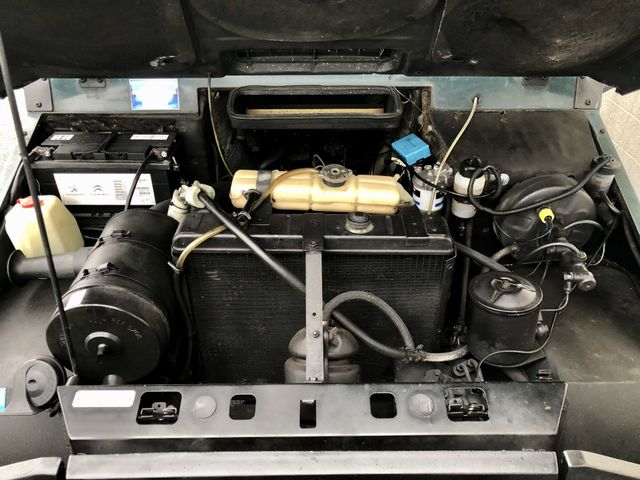 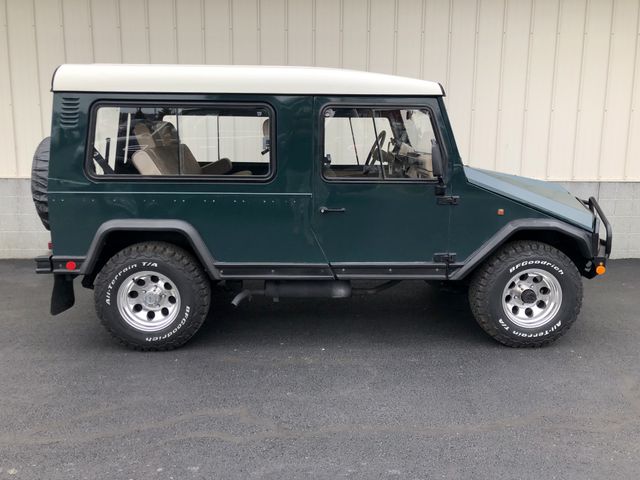 Sounds harsh, but just look at it. It’s really a French design from the mid-’80s, and it was intended for agricultural use or, in some cases, military duty. The body is angular in ways an American truck never would be, and it’s boxy from the A-pillar aft like a Land Rover Defender. Also like an old Landy, it’s got an underpowered four-cylinder turbodiesel, though the UMM’s is a 2.5-liter lump—possibly of Peugeot origin—mated to a manual gearbox.

According to a few sites across the web, that single overhead cam engine makes roughly 110 or 130 horsepower, dispersing it to a Dana 30 front and Dana 40 rear axle. You won’t go anywhere in a hurry, which makes the 180-kilometer-per-hour speedo pretty humorous. To me, it’d look more at home in a pasture with some sheep rather than an interstate. 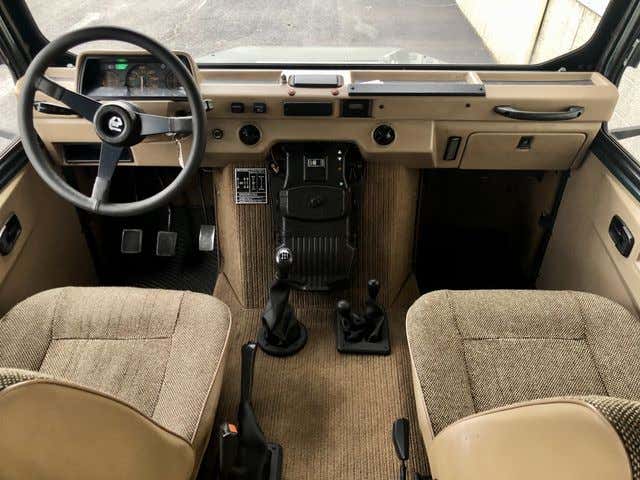 The polished wheels look great wrapped in BF Goodrich tires and the short wheelbase should make it plenty agile in the backcountry. It likely has plenty of life left in it, too, with 34,717 km on the odometer. That translates to just over 21,500 miles, which is nothing over the course of 31 or so years.

It’s a good deal more expensive than the one Jalopnik wrote about in 2017, but it’s in way better shape. Question is: Is it worth it to you?