The American highway network has 4.17 million miles of road, making it the number-one ranked country in the world for road mileage, despite possessing only the fourth-largest landmass. With so much pavement crisscrossing the country, much of it crucial to business and everyday life, it’s important to be able to test out those bridges and highways to ensure they don’t fail before their expected lifespan is over. This massive 150-foot-long stress-tester named the Titan has been put into service to do just that.

It’s essentially a long, heavy, and extremely expensive rig that can simulate decades of dynamic load in a matter of months.

The heavy vehicle simulator, commissioned by the U.S. Army Engineer Research and Development Center (ERDC) and built by road-maintenance company Dynatest, is the world’s largest at nearly 150 feet long, 14 feet tall, and 15 feet wide. It also weighs a staggering 120 tons. The machine can simulate up to 18,000 vehicle passes a day over a 75-foot long testbed, and according to Jeb Tingle, the senior scientific technical manager at the ERDC, it “also includes a unique ability to apply a dynamic impact load to simulate the load induced at aircraft touchdown. No other heavy vehicle simulator in the world includes this full-scale vertical impact loading capability.”

The machine works by running a wheel with force applied to it across a segment of the road to be tested hundreds or thousands of times, essentially speed-running decades of truck and car traffic (or in the case of the Titan, aircraft landings) in the span of a few weeks or months. This video shows a smaller Dynatest heavy vehicle simulator in action; while this isn’t as massive as the Titan, the operation is about the same. For all of its superlative statistics and importance to critical infrastructure, it admittedly does not make for riveting television.

The Titan, additionally, is equipped with its own testbed climate control system, capable of chilling the pavement down to 20 degrees Fahrenheit or heating it up to 110 degrees, so a range of climates can be simulated. After running its high-stress tests, engineers can analyze if the pavement is going to hold up to its intended load over the coming decades, or if something different is needed for the job. 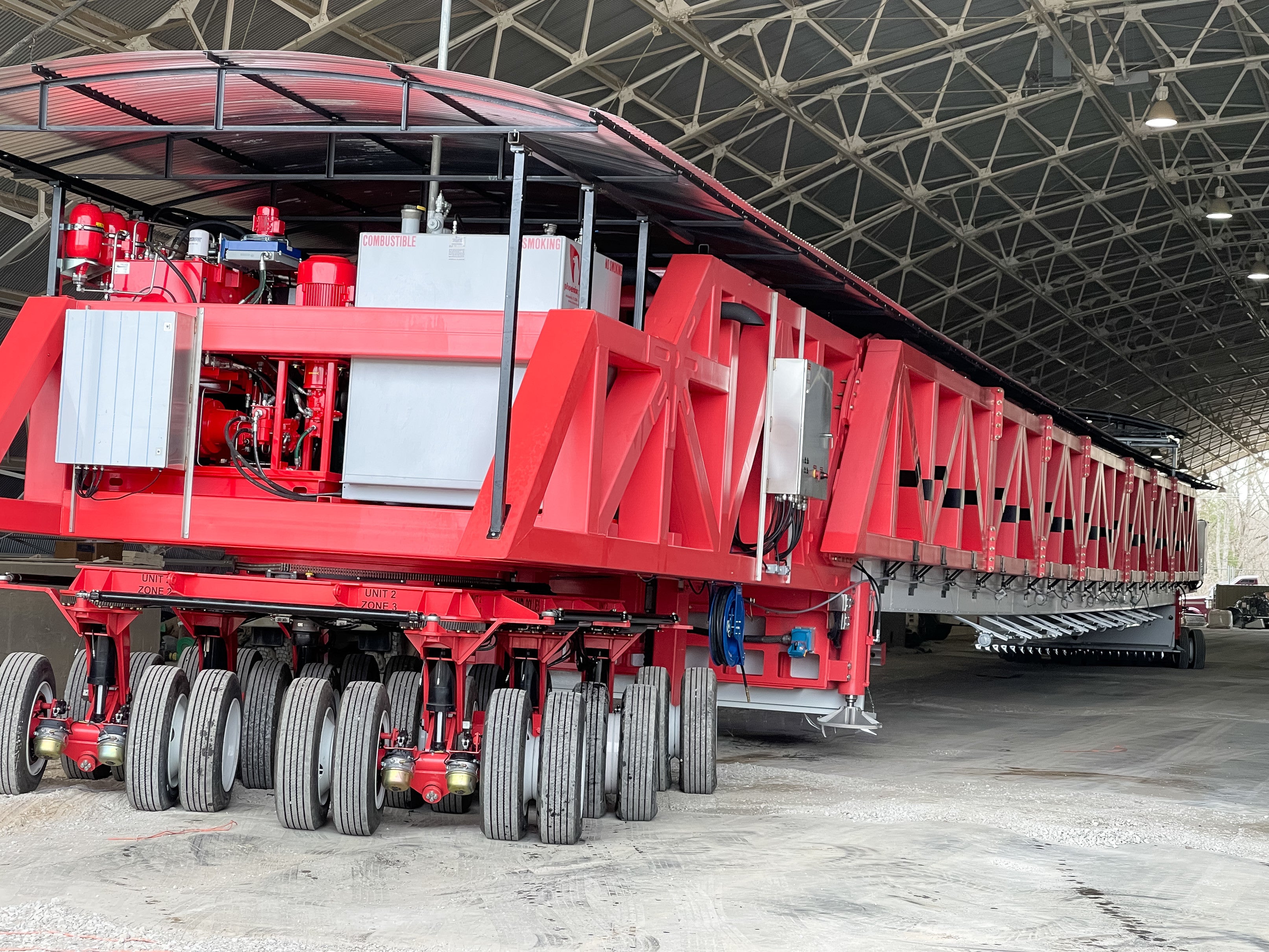 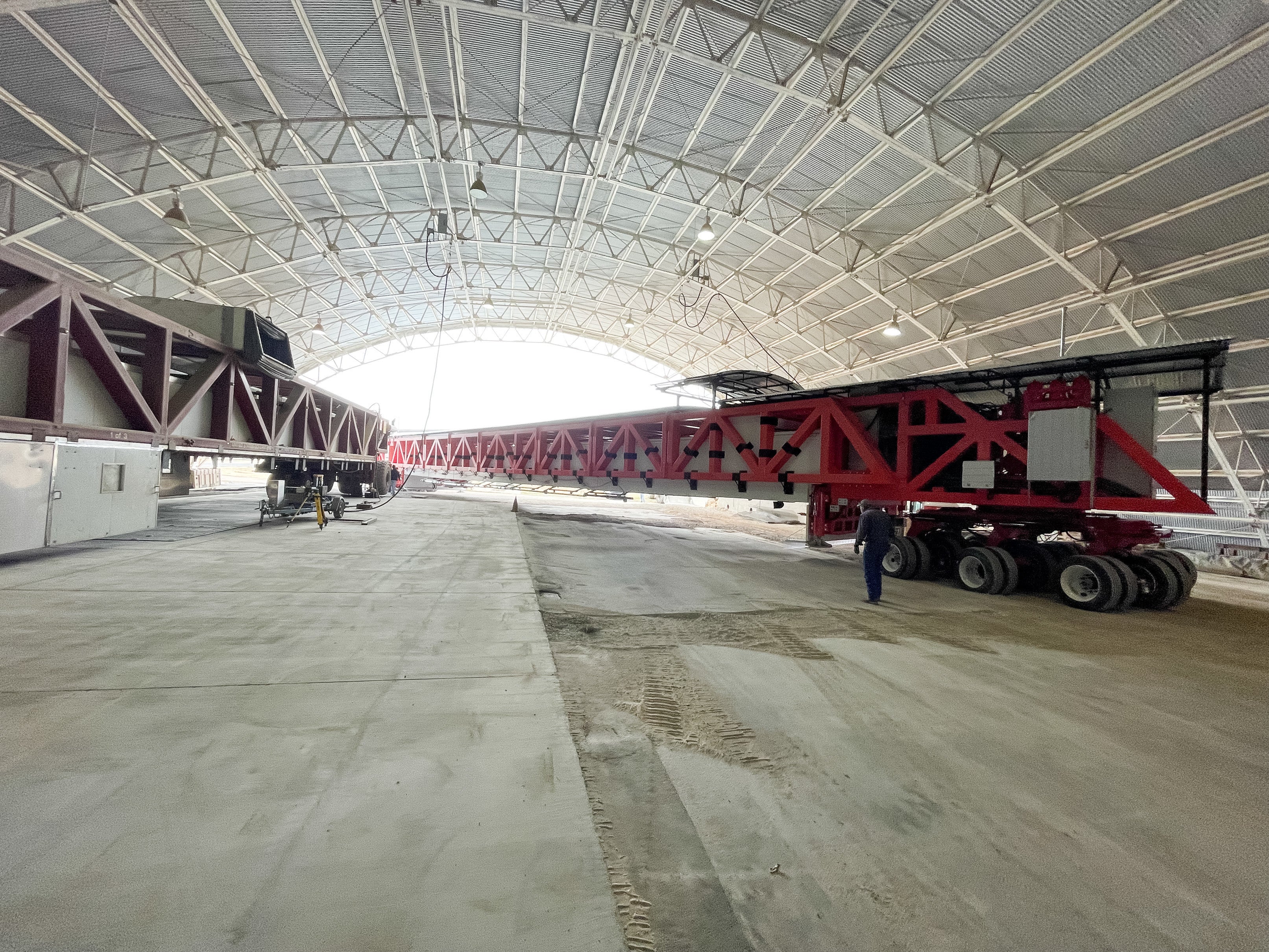 If you’re hoping to see this behemoth sitting in a construction zone rolling across an interstate bridge, though, don’t hold your breath. It’s actually purpose-built for the Army Corps of Engineers, so it spends its time at the ERDC’s Geotechnical and Structures Laboratory in Vicksburg, Mississippi, where it will primarily be used for the DOD’s infrastructure tests, rather than civilian ones.