The Toyota Land Cruiser is officially no more in the United States—sorta. While we’re definitely going to miss the new-gen ‘Yota, we are getting the luxe version of it in the shape of the new Lexus LX600. And now, with the 2022 Tokyo Auto Salon around the corner, a new extra-rugged version of the LX has broken cover.

According to a press release from Toyota, a “custom tuned LX OFFROAD model” is scheduled for an in-person debut on Jan. 14. However, the automaker released photos of the build, as well as a few more details. 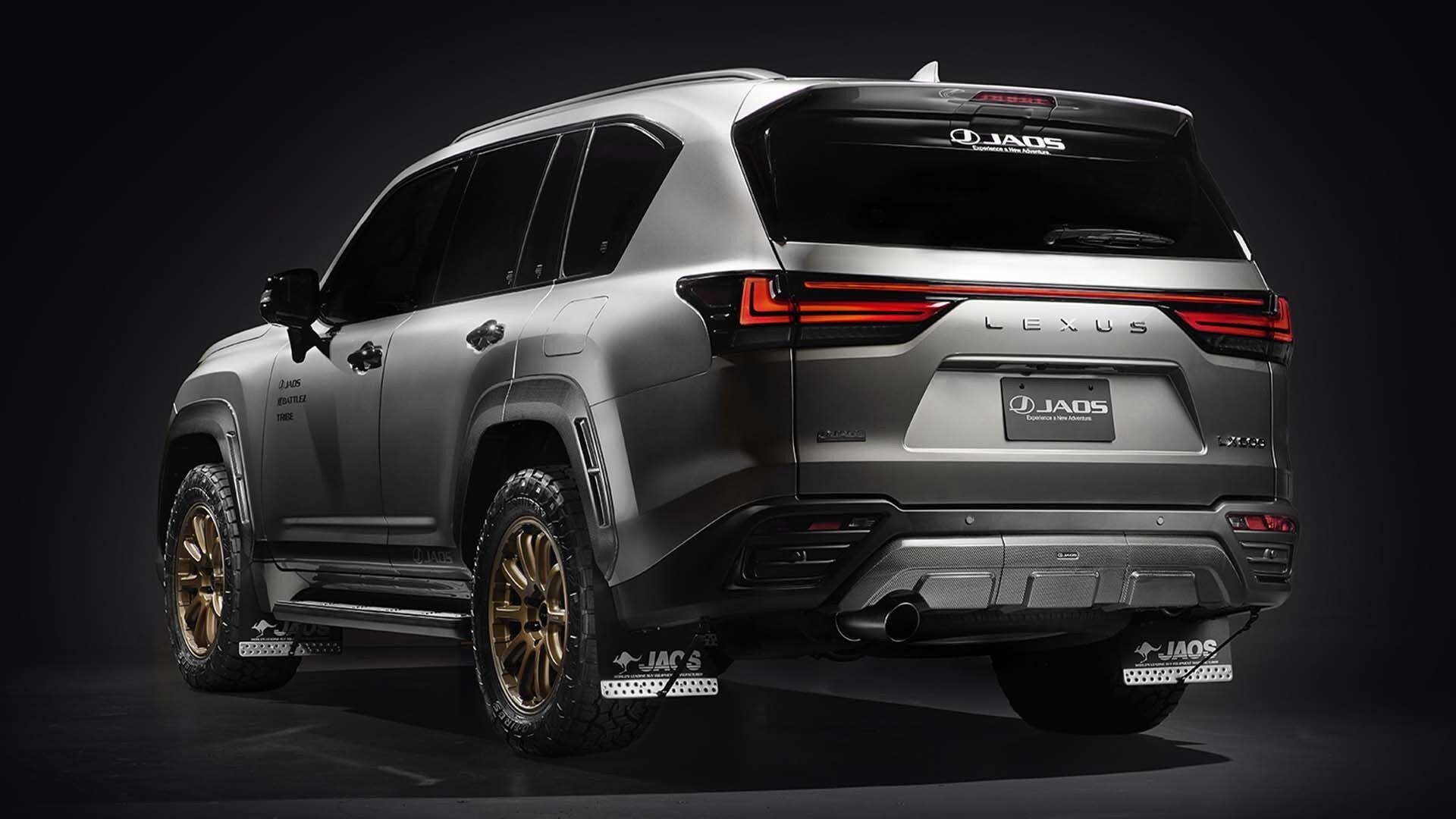 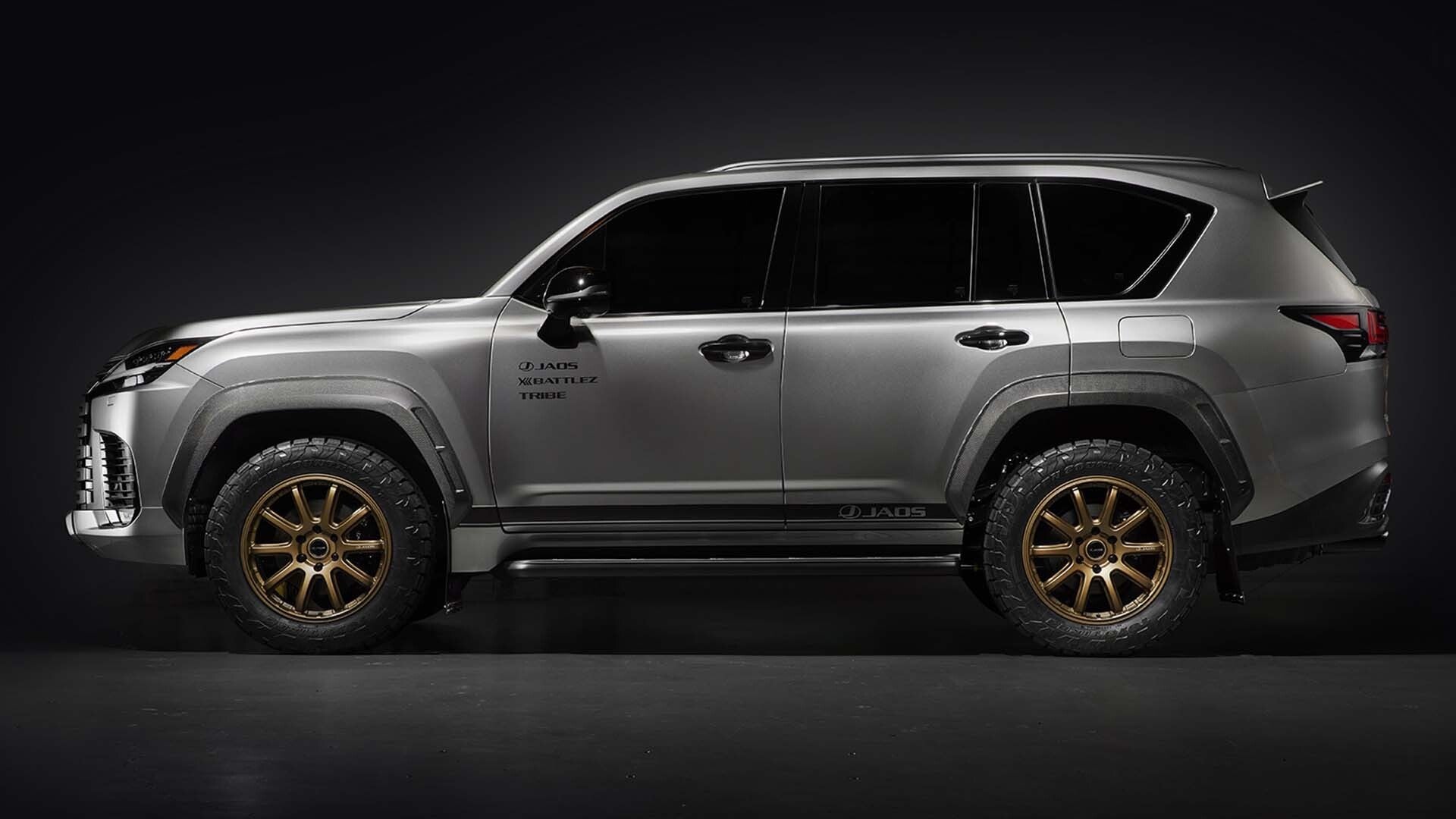 The “LX 600 OFFROAD JAOS”—which appears to be its official name—boasts premium off-road aftermarket parts to “inspire a sense of adventure for its driver and passenger.” What does that exactly mean? Well, here’s the parts list:

The aftermarket parts are all produced by Japan Offroad Service, otherwise known as JAOS, which has worked with Toyota in previous builds. Founded in Tokyo back in 1985, JAOS has a reputation for being the premium off-road product manufacturer for trucks and SUVs in Japan.

Based on the parts breakdown above, it appears that the enhancements are mostly protective and cosmetic. Front and rear skid protectors and such definitely come in handy while venturing off the pavement, especially in a vehicle with complex mechanics in its underbelly. 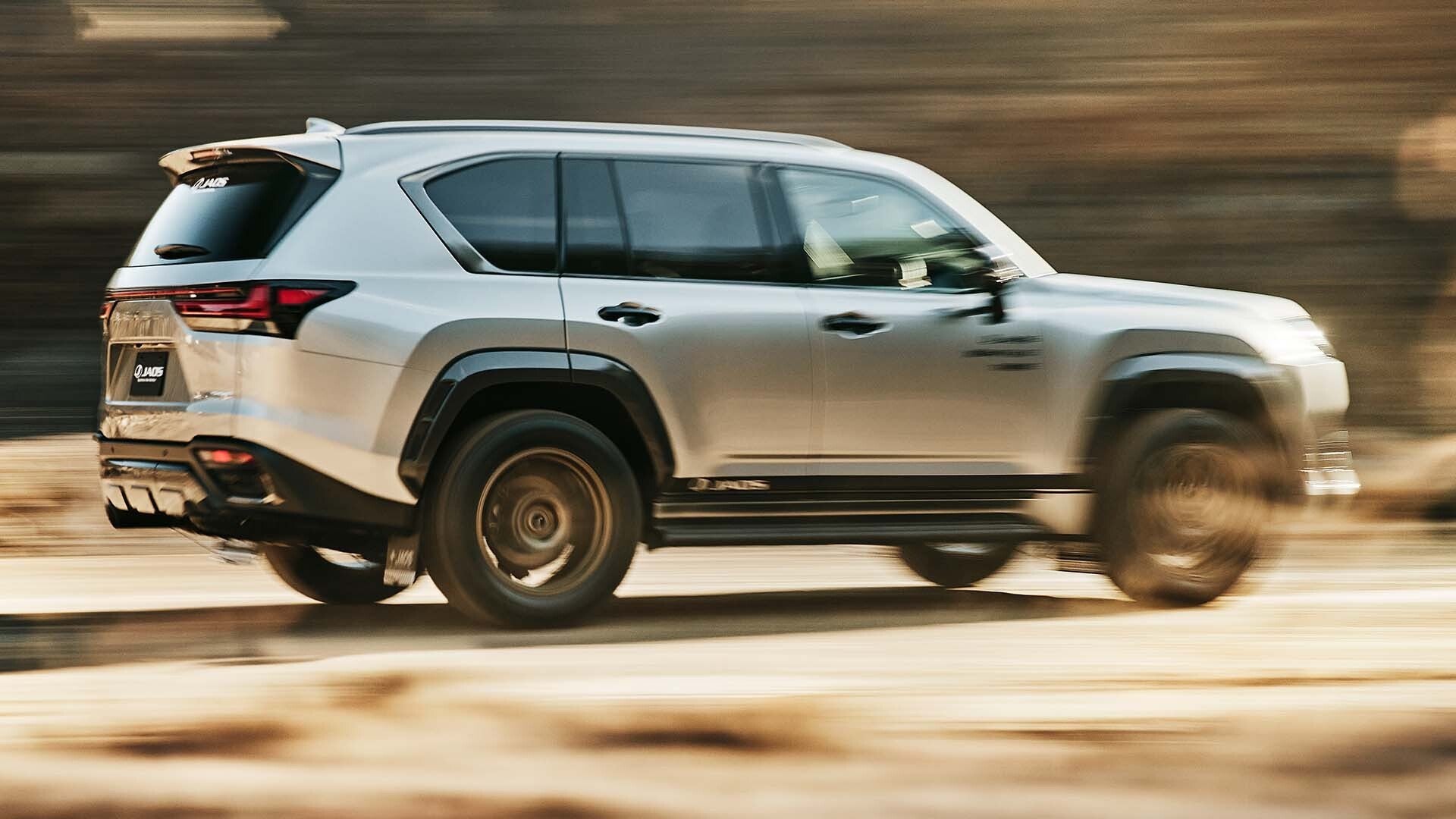 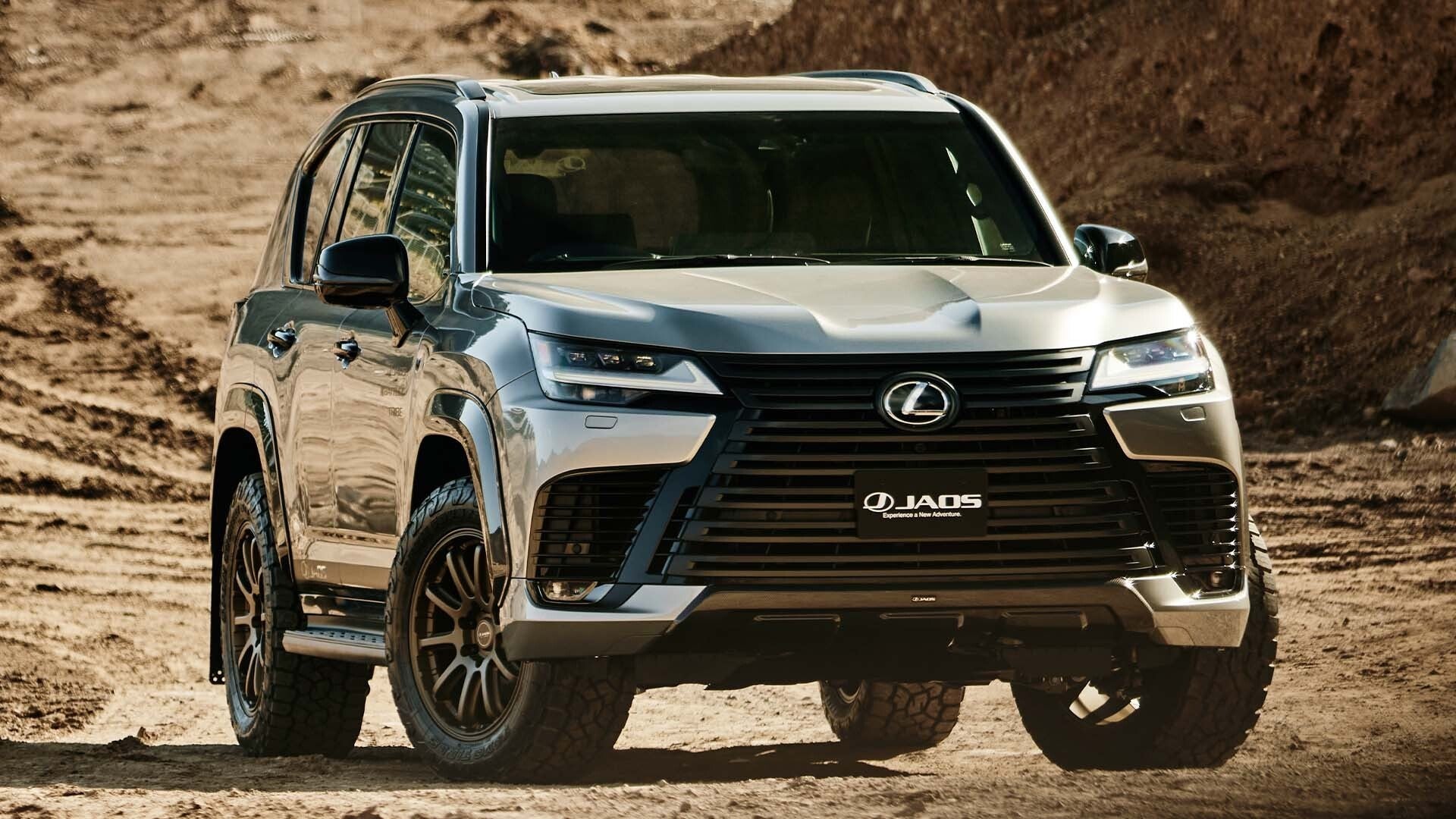 Of course, the wheel and tire combo isn’t just awesome, but it should help the hefty LX get through difficult terrain with considerable ease over its stock rubber. Toyota did specify that the JAOS mud flaps and tail-cutter were not production units.

The press release was unclear if this specific model—or the parts its equipped with—will be available outside of Japan. I’ve put out an email to Toyota and will update this story when we hear back.

However, there’s a chance that more information about the build and its goodies becomes available when it debuts on Friday.