I drove a new Jaguar F-Pace for a week recently, and it was lovely. Refreshed for 2021, one of the engine options is a turbocharged 3.0-liter six-cylinder and it tackles twisty roads with aplomb. However, it’s obviously no match for the Jaguar XKR James Bond drove in Die Another Day. I mean, my F-Pace didn’t include a rear-mounted Gatling gun, door-mounted missiles, mortars in the trunk, battering rams, or rockets in the grille. Disappointing.

Agent 007 has driven dozens of cars like this in the James Bond movies, and the vehicles play a big role in the overall popularity of Ian Fleming’s franchise. And if you head to the Petersen Automotive Museum in California, you can see more than 30 of the cars, motorcycles, boats, submarines, and aircraft in the largest official gathering of James Bond movies in America. Bond in Motion is a must-see if you’re a fan. 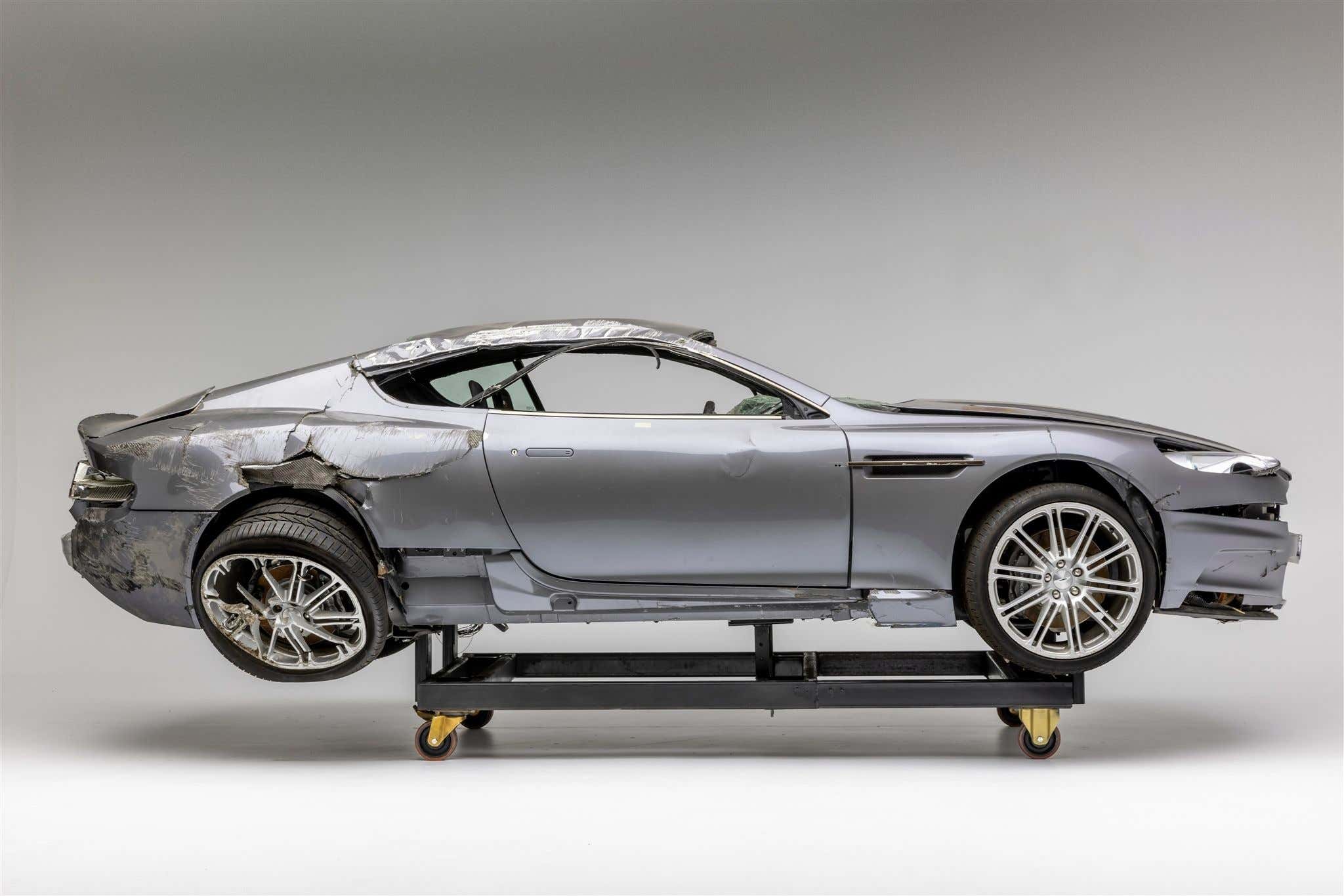 In concert with EON Productions and The Ian Fleming Foundation, with support from Metro Goldwyn Mayer (MGM), the Bond in Motion exhibit replaces the Petersen’s Hollywood Dream Machines display. It’s a James Bond fan’s happy place, with movie screenings and receptions featuring martinis that I can only assume are shaken, not stirred.

One of the featured vehicles is the stunning Aston Martin DBS Daniel Craig’s Bond drove in Casino Royale. In a chase scene, Bond was forced to swerve hard and subsequently rolled the DBS seven times. Stuntman Adam Kirley performed the maneuver, setting a new Guinness World Record for the most cannon rolls ever completed in a car. It’s incredible that the car isn’t smashed to bits. 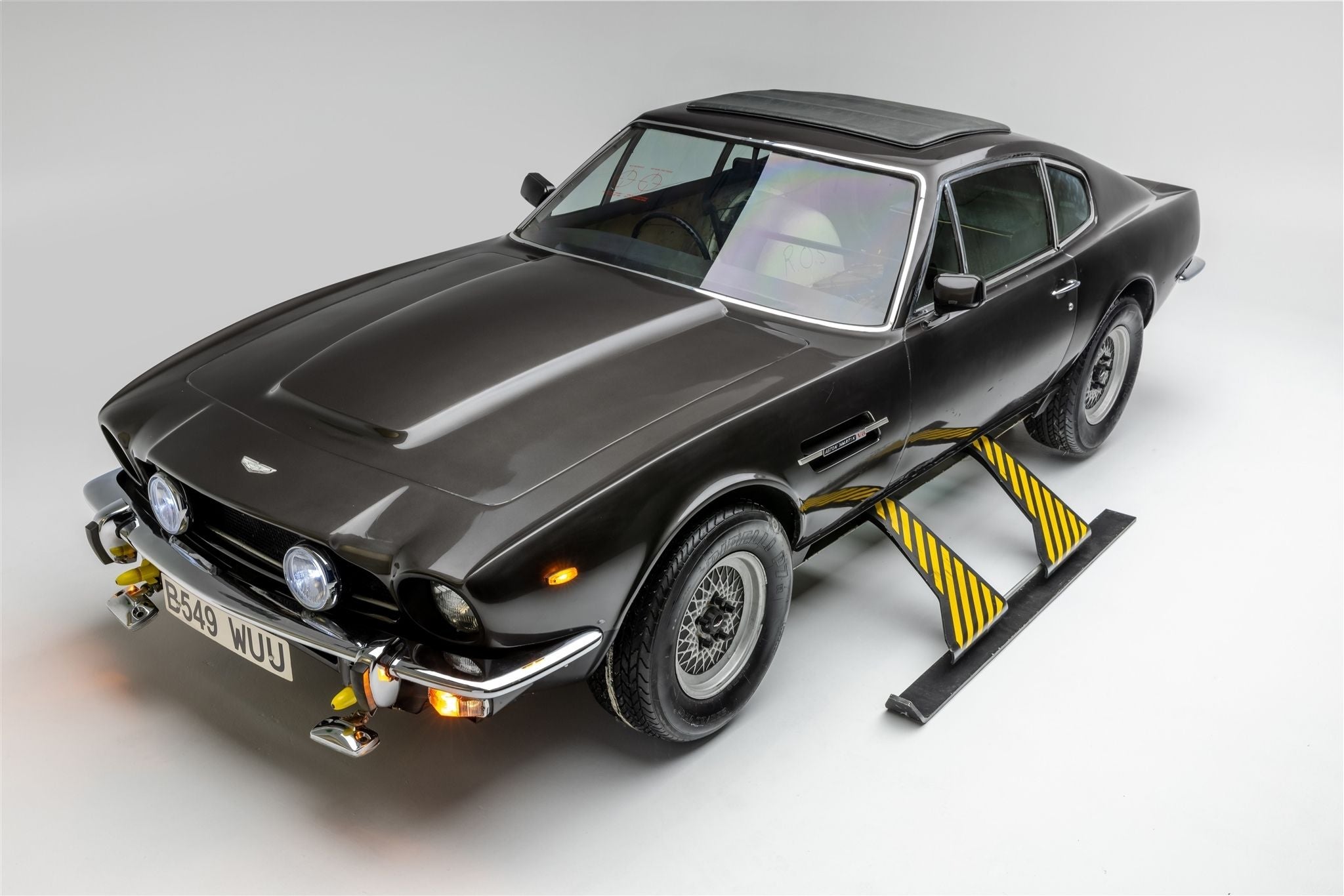 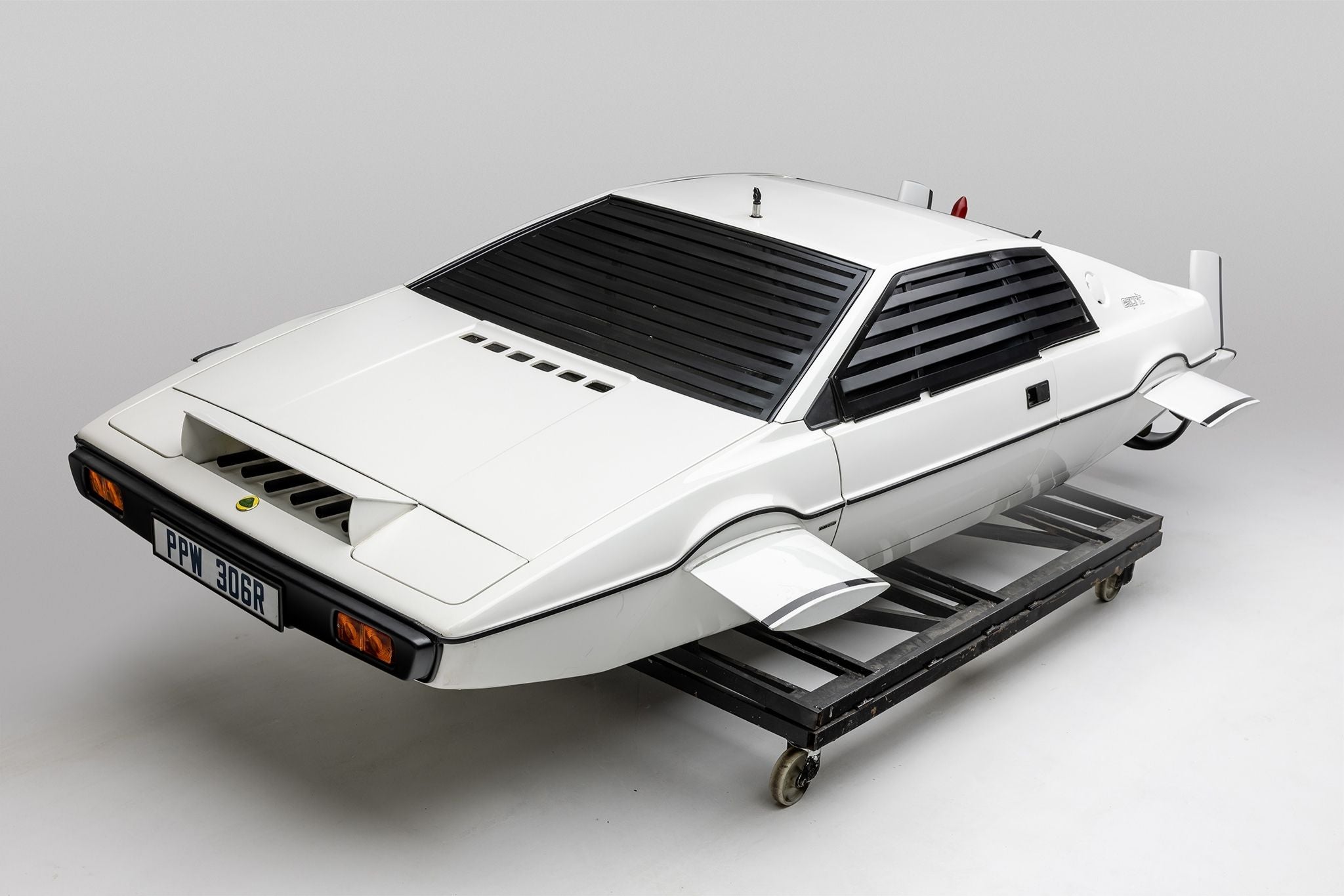 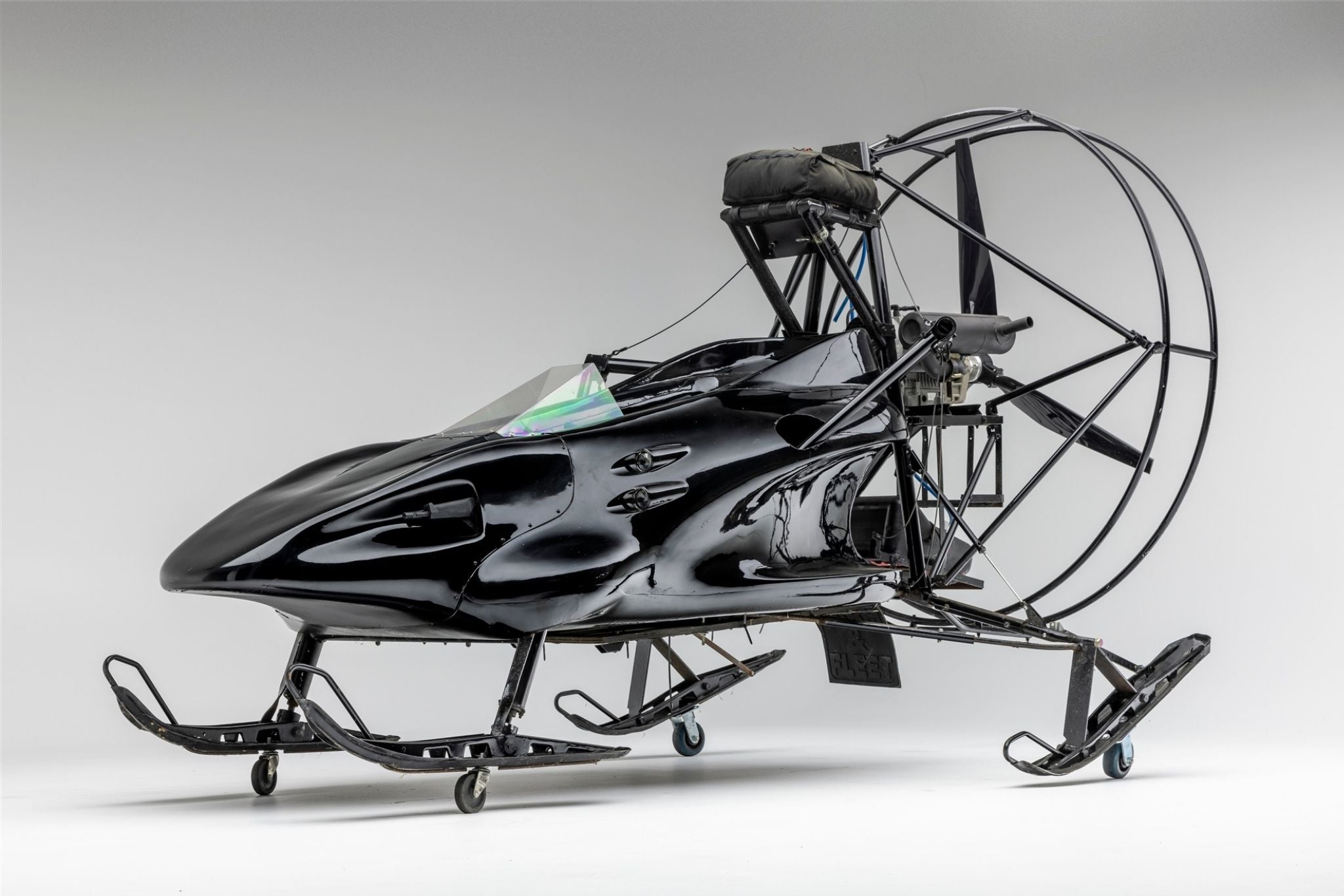 Also included is the 1964 Aston Martin DB5 that made appearances in GoldenEye in 1995, Tomorrow Never Dies in 1997, Skyfall in 2012, Spectre in 2015, and the newest movie, No Time To Die. This DB5 is painted in a shimmering Silver Birch and has been in more Bond movies than any other vehicle.

Other examples in the exhibit are a 1999 Heron XC-70 Parachute Parahawk from The World Is Not Enough and 1977 Lotus Esprit S1 Submarine. Nine Lotus Esprits were used in the making of The Spy Who Loved Me, in which Roger Moore’s Bond drives off a pier and it converts into a submarine with surface-to-air missiles, torpedoes, a smoke screen, and a mine launcher.

No Time to Die is slotted to be Daniel Craig’s final run as the dashing 007. It will be interesting to see who takes his place after 15 years, and which car takes center stage next.