California has just passed a rule requiring Uber, Lyft and other rideshare operators to shift their networks to electric vehicles by 2030, reports Forbes, making it the first state in the US to take such measures. It’s California’s latest move to push for a wholesale shift to electric vehicles in order to reduce air pollution and tackle climate change.

The California Air Resources Board (CARB), the only state authority in the country authorized to set its own emissions standards, passed the new Clean Mile Standard in a meeting in Sacramento on May 20. Enforcement of the new rule will begin in 2023, in which CARB will require two percent of each rideshare fleet to consist of electric vehicles. While the state intends all new vehicle sales to be emission-free by 2035, the rules for rideshare vehicles will come on much more quickly. Fifty percent of rideshare vehicles on the road must be electric by 2027, stepping up to 90 percent by 2030. 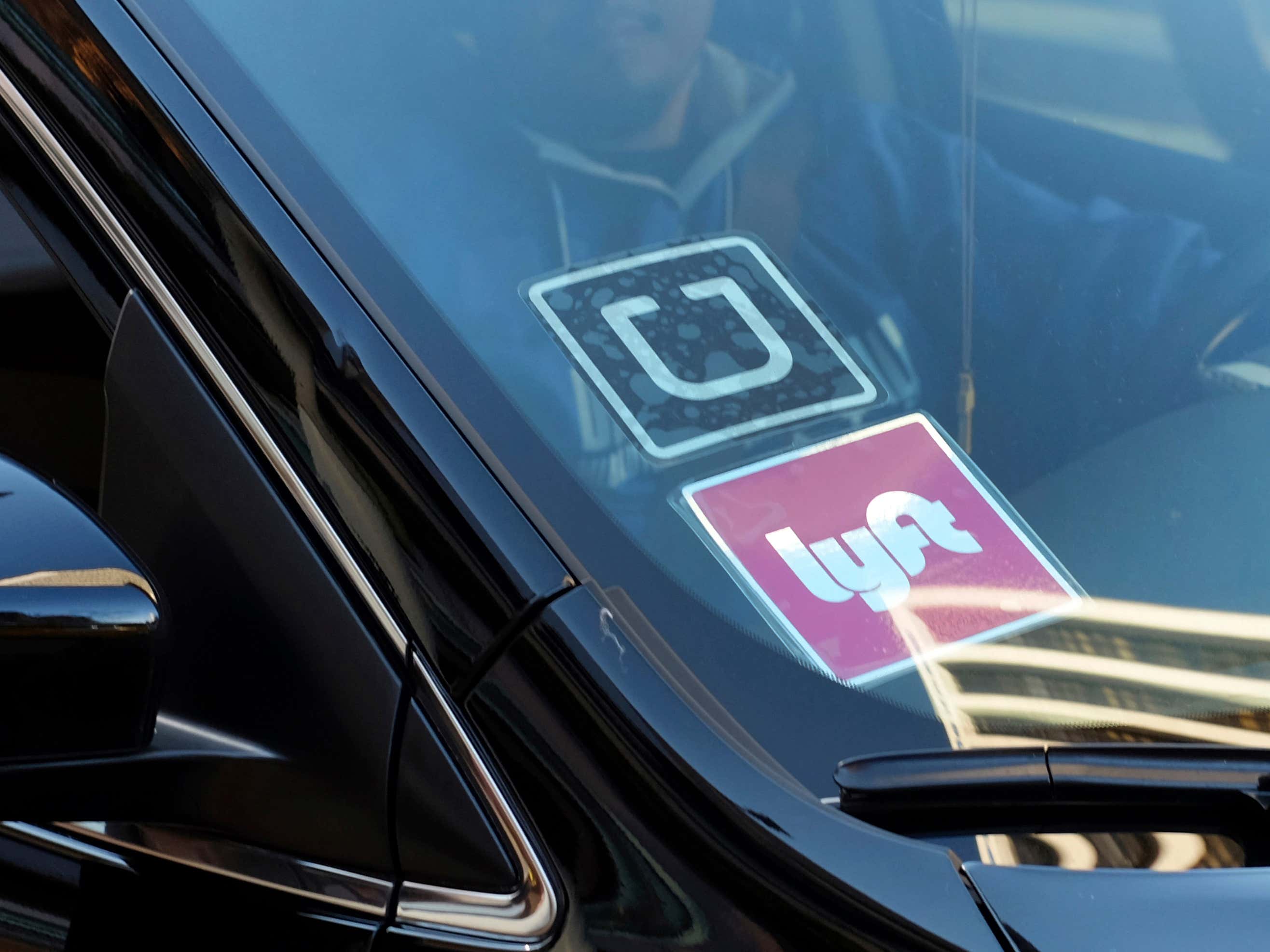 Speaking on the new regulation, Chair of the California Air Resources Board Liane M. Randolph stated “The transportation sector is responsible for nearly half of California’s greenhouse gas emissions, the vast majority of which come from light-duty vehicles. This action will help provide certainty to the state’s climate efforts and improve air quality in our most disadvantaged communities.”

The move is complicated by the basic nature of the rideshare model itself. Companies like Uber and Lyft do not maintain significant fleets of their own vehicles. Instead, drivers on the respective platforms purchase their own vehicles as they see fit, within a rough set of regulations maintained by the companies. With many rideshare drivers functionally earning less than minimum wage, many rely on cheaper, older vehicles to get the job done.

Incentives would be key to driving uptake of newer, more expensive electric vehicles among rideshare drivers. Last year, Uber committed $800 million to help subsidize the switchover for drivers, as part of an aim to go 100 percent emission free worldwide by 2040. The company currently lists a variety of support programs for drivers on their site, advertising discounts on new EVs in partnership with manufacturers, cheap rentals, and a $1 per trip bonus for drivers using fully electric vehicles. Riders can also select to ride with an ‘Uber Green’ in the app, which pays eligible drivers an extra 50 cents per trip. Thus far, Lyft have made moves towards enabling a similar mode on their own platform, though the company don’t currently list any special incentives on purchasing new vehicles at this stage.

The state of California offers its own incentives, too. The California Clean Fuel Reward rebates owners of eligible electric vehicles up to $1500, depending on battery size. There’s also the Clean Vehicle Rebate Program, which offers up to $7000 for the purchase of a plug-in hybrid, fuel cell vehicle, or full electric vehicle. Hydrogen vehicles like the Toyota Mirai or Hyundai Nexo currently attract a $4500 rebate, while electric vehicles like the Chevrolet Bolt or BMW i3 are currently listed with a $2000 rebate. Increased rebates are offered to low and moderate income residents.

Whether the limited incentives currently in place will be enough to shift rideshare drivers into electric vehicles should become obvious relatively quickly. With many drivers living just above the poverty line, it’s difficult to imagine that access to a few rebates will be enough to push them towards an expensive electric car. With bans coming thick and fast in California, however, rideshare companies may have to get more serious about electrification if they are to meet the strict California targets on deadline.