The new offerings were leaked in a Dutch Lego catalog showing products for the second half of 2019.

Everyone’s favorite brick-to-brick toy manufacturer is dishing up some fresh auto-related goodness for enthusiast and collectors alike. We’re speaking of course about Lego, which is breaking cover on 12 new sets according to a report from The Brothers Brick. Only three of those fresh kits are of the automotive variety, but they sound pretty darned cool. We say that because photos are a little slim this time around, with just low-res shots of overall catalog pages below. The report cites a Dutch edition of Lego’s latest catalog featuring products for the second half of 2019 as the source, but it seems that could’ve been a leak because the catalog now only shows kits for the first half of the year. In any case, The Brothers Brick was quick on the draw and pulled some info before the Dutch catalog went dark.

Lego All The Things: 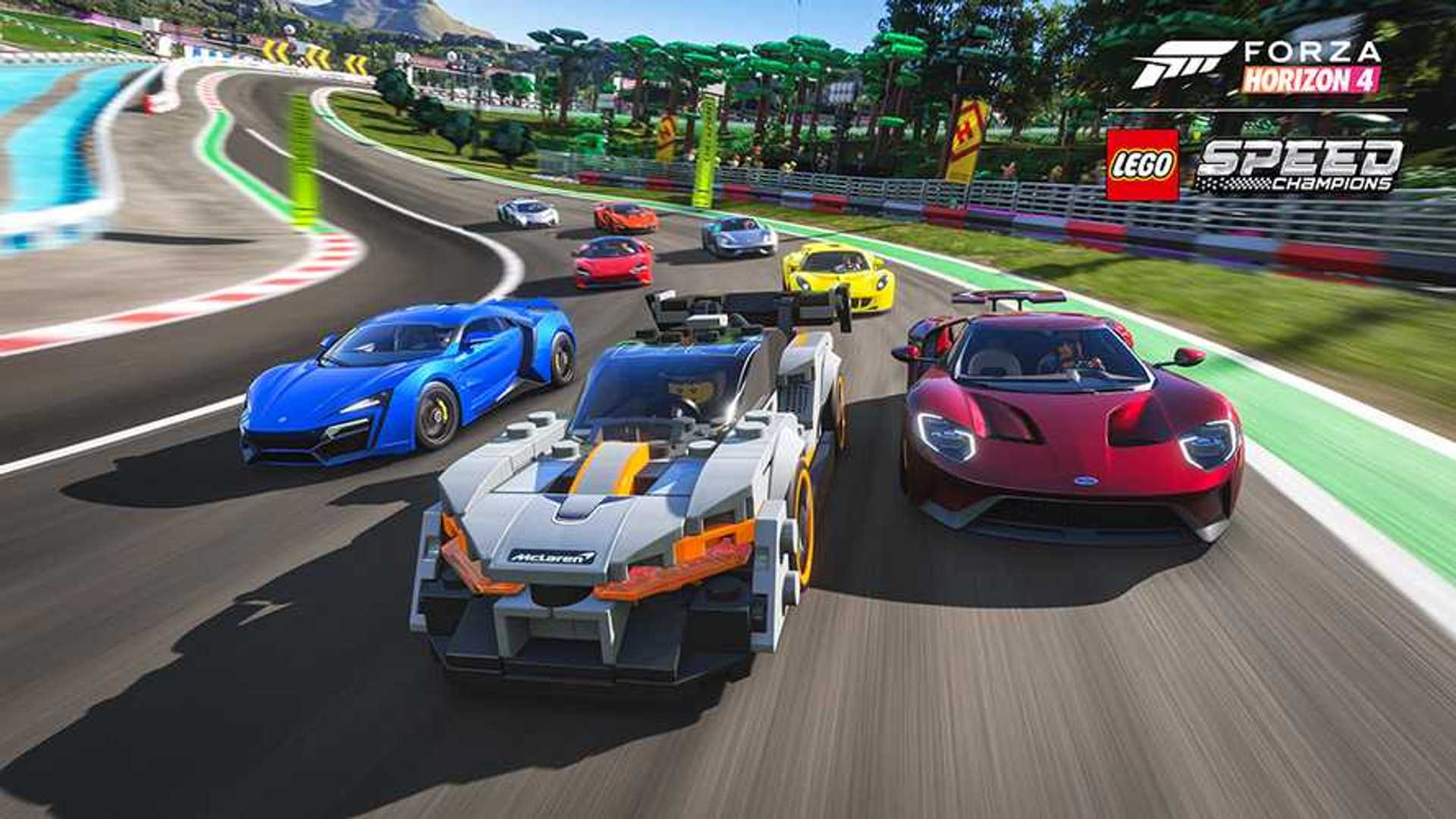 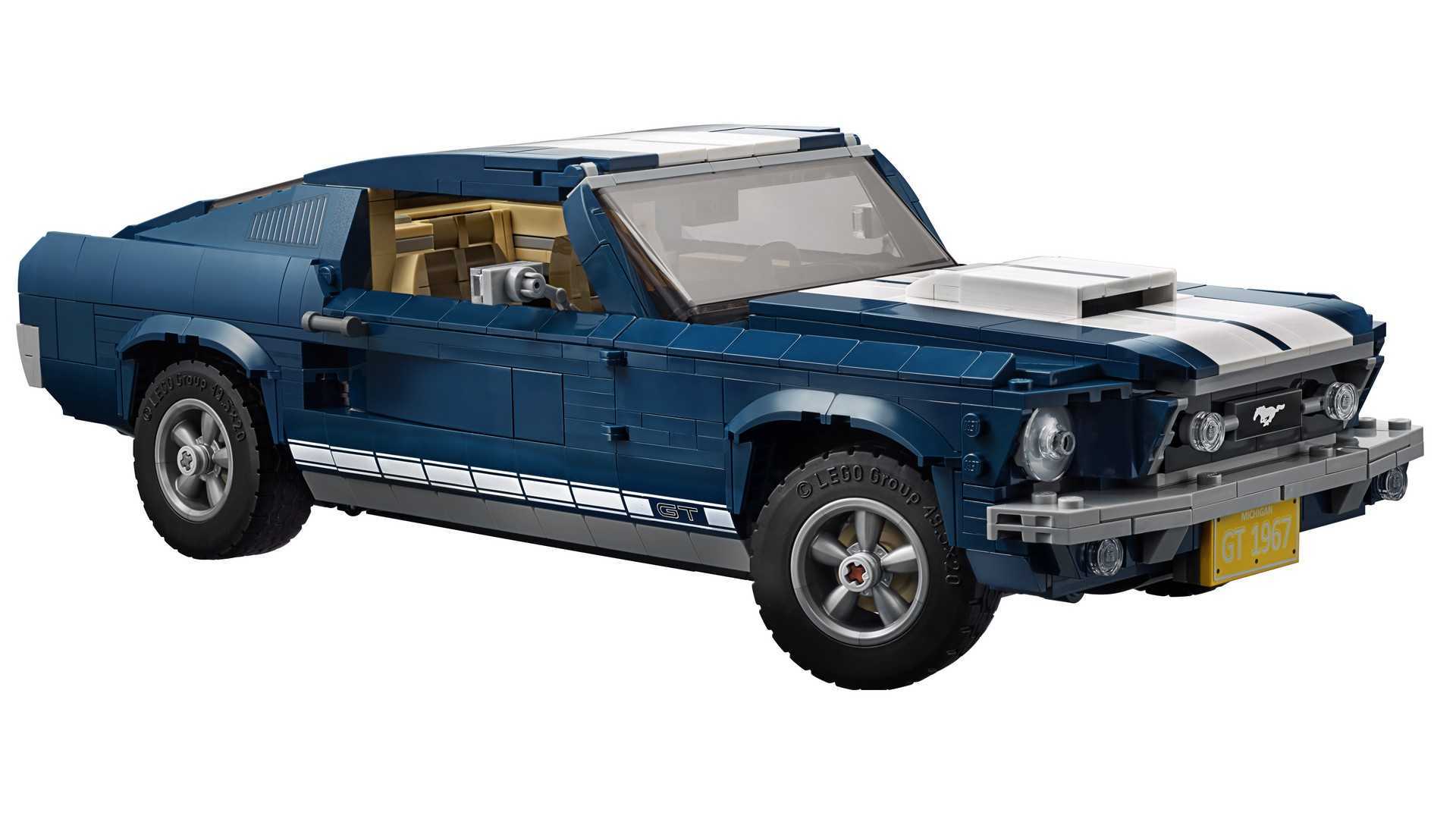 The first offering we need to talk about is a new Speed Champions Porsche 911 kit. Late last year Lego introduced several new Speed Champions offerings that included everything from American muscle to Italian exotics and yes, a classic Porsche 911 wearing the automaker’s iconic shade of green. The new 911 kit appears to be a repaint of that exact same offering, sporting white bricks with black trim and a properly massive whale tail spoiler.

Next up is a Technic offering that takes the form of a generic off-roading monster truck. We can’t identify a specific automaker influence for this one, but it’s radio controlled through the Powered Up! app and sports three motors to help it get along. It looks pretty darned awesome, and with actual functionality, it could be a great way to spend the afternoon.

Last up is a new car transporter because let’s be honest – once you build all these cool machines it’s nice to have a neat place to store them. In case this Lego purchase is your very first, it comes with a generic-designed car that sort-of resembles a Corvette. In any case, it’s scaled to fit perfectly on the truck.

Since the information seems to have been an early leak of what’s to come, pricing isn’t known. With the catalog allegedly showing products from July through December, we suspect something more official should be available soon.