The operators have allegedly avoided nearly $4.5 million in fines since 2009.

In a story likely to upset scores of kids across New York City, the city has seized 46 ice cream trucks. No, this isn’t a modern-day take on The Grinch where a frozen food fusser is set to ruin summer. It’s called Operation Meltdown, and it’s the city’s effort to rein in ice cream truck operators who’ve “consistently violated traffic safety laws and evaded nearly $4.5 million in fines since 2009,” according to a news release from New York City’s mayor’s office.

Police Have A Penchant For Impounding Cars: 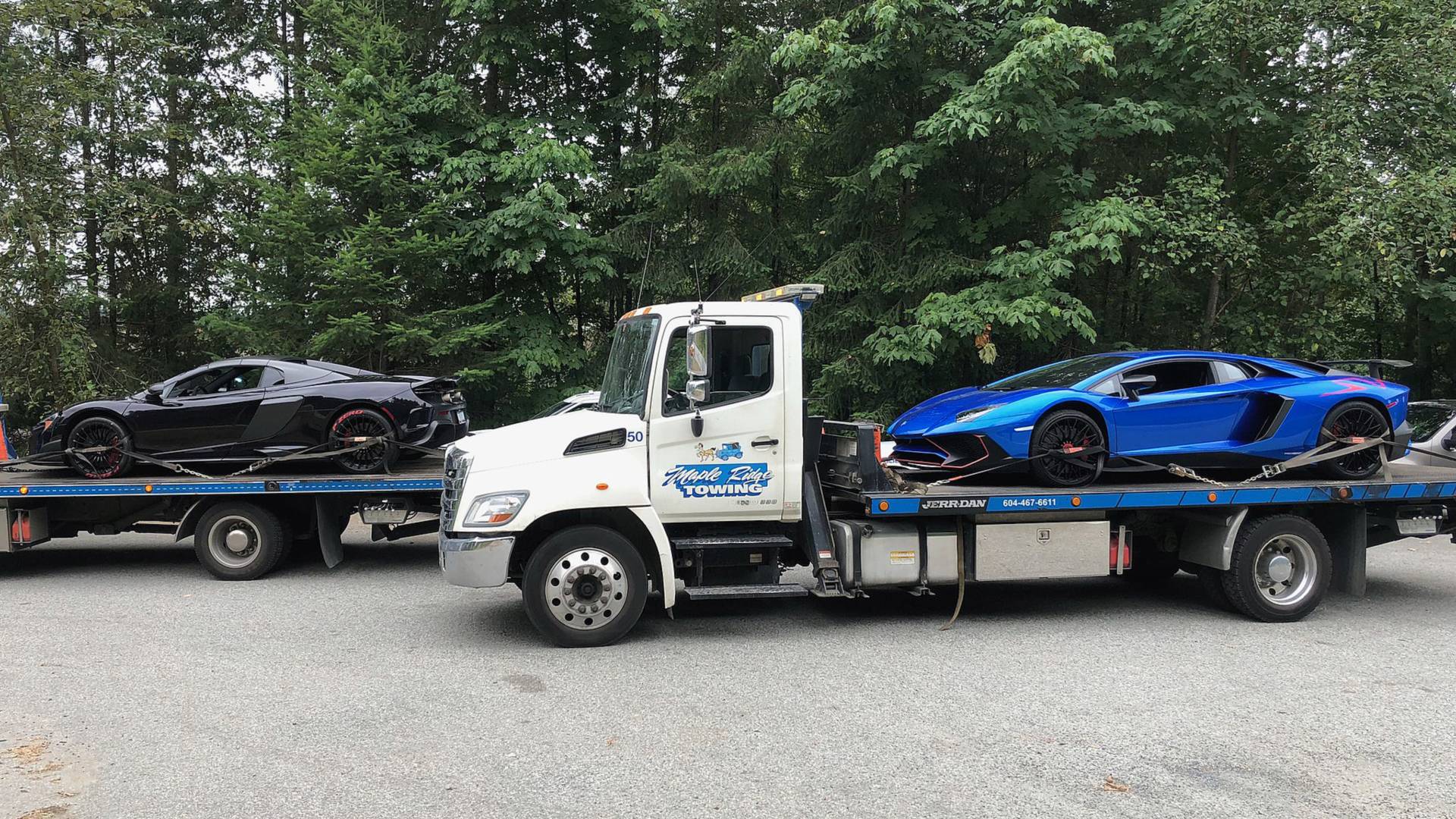 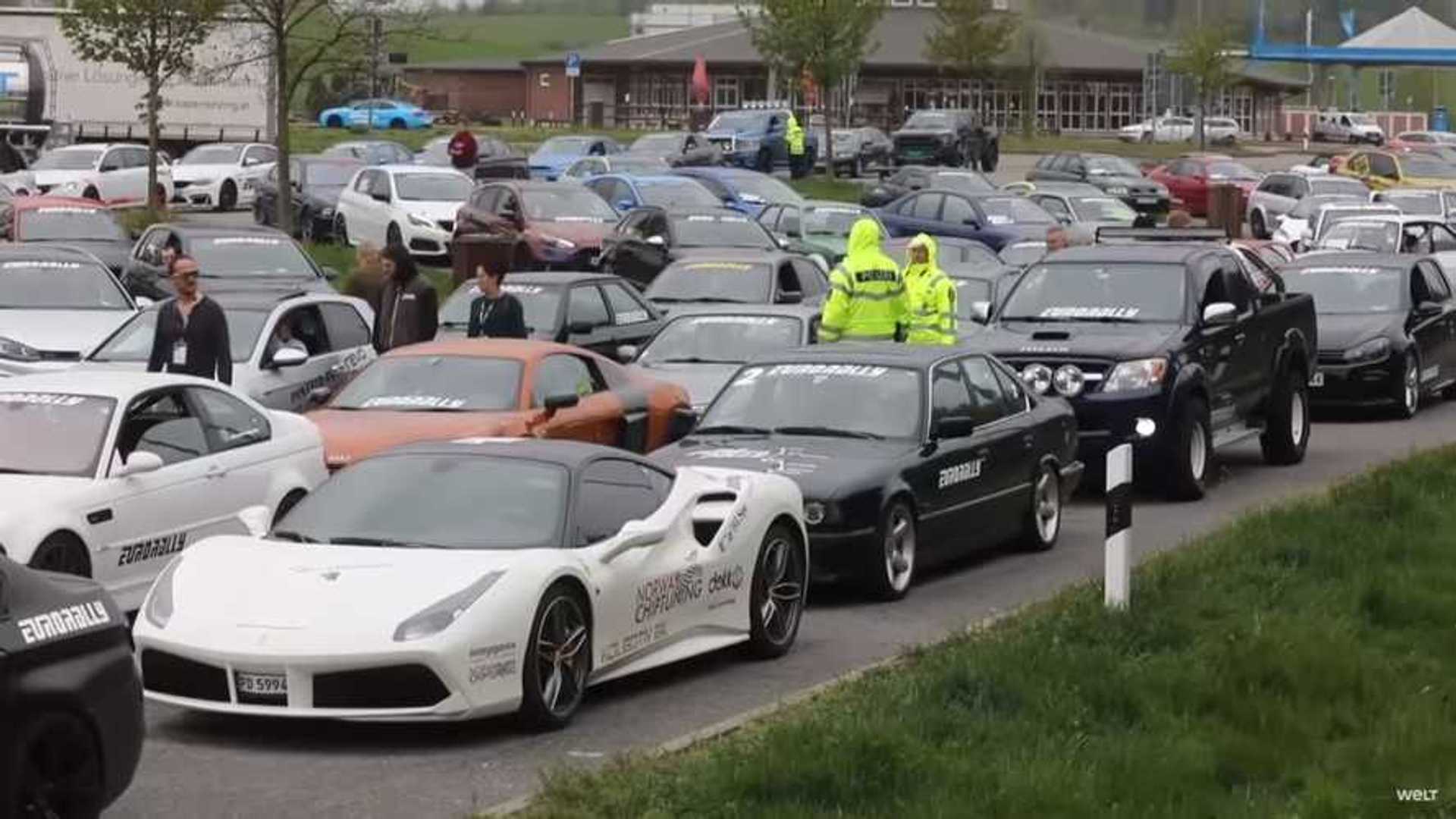 The allegations point to an elaborate scheme that’s poised for a Hollywood adaptation in the same vein as Ford v Ferrari. According to the city, these ice cream truck owners have gone to great lengths to avoid responsibility for several violations ranging from running red lights, blocking pedestrians crosswalks, and parking near fire hydrants. The city says between 2009 and 2017, a small group of individuals incurred 22,000 summonses for those various violations. The owners avoided responsibility by creating “shell” companies to avoid the city’s Department of Finance’s enforcement efforts.

Right now, the city is targeting offenders with $10,000 or more in judgments or unpaid fines, which means there are likely more slippery ice cream truck operators who’ve skirted accountability for various traffic violations. The idea of the city seizing ice cream trucks just before summer feels a bit like Footloose where an old curmudgeon bans ice cream. But this isn’t some vendetta against dancing and rock music – it’s about holding people accountable to the law for their actions. While this is a civil matter right now, there is the possibility of criminal charges later.