And so, the super truck war is about to begin.

The Ram 1500 TRX is a turning point for Detroit’s Big Three. By slamming a Hellcat engine in its hood, it has upped the ante in the half-ton truck arena, challenging the supremacy of the Ford Raptor as America’s King of Trucks. Ram has silently (or not) declared a war.

But of course, Ford wouldn’t let off the fight that easily. According to The Fast Lane Trucks (video embedded on top), Ford is launching the Raptor with two engine options. One of them is a supercharged V8 that’s bound to go head-to-head against the TRX. 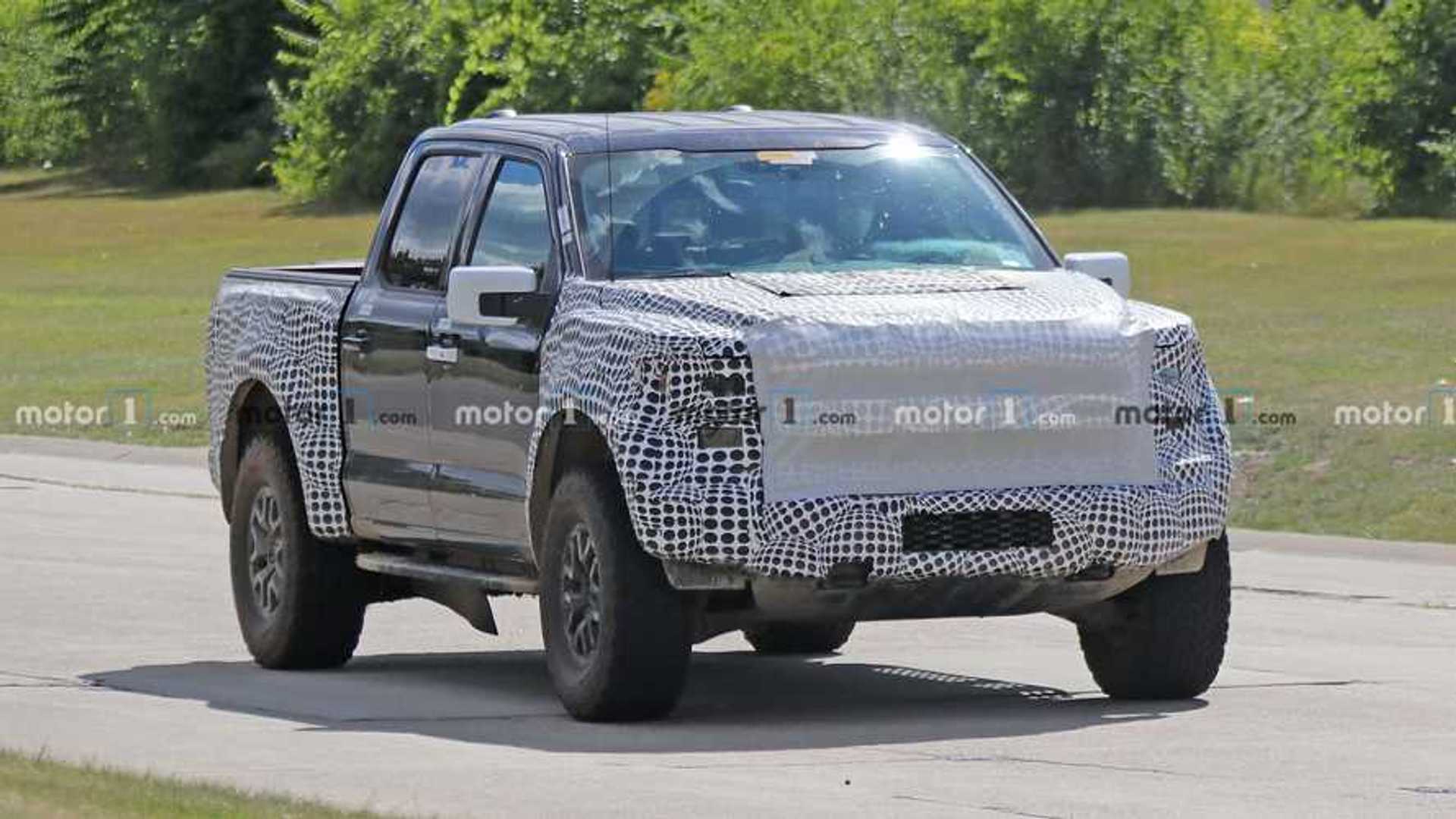 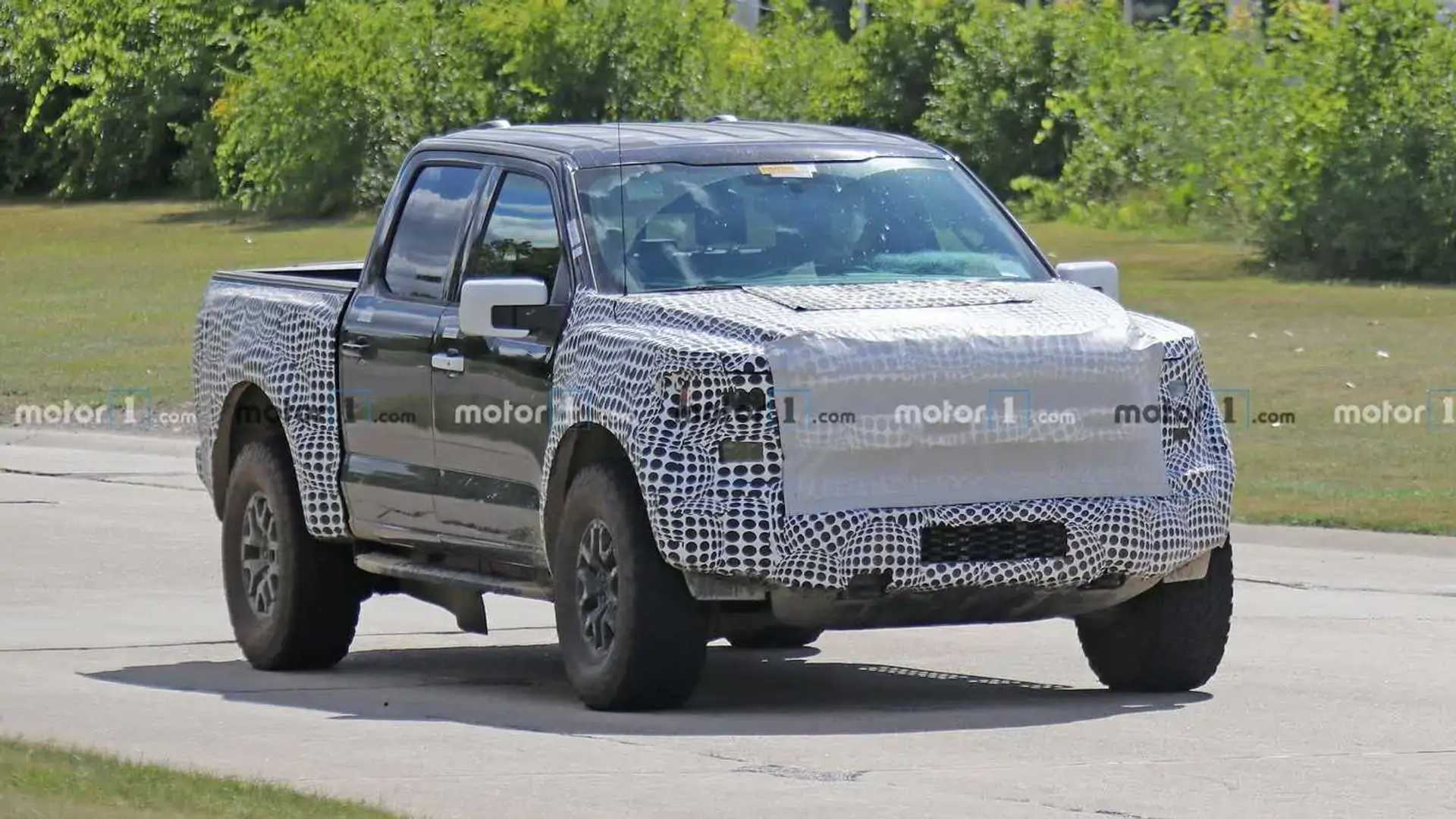 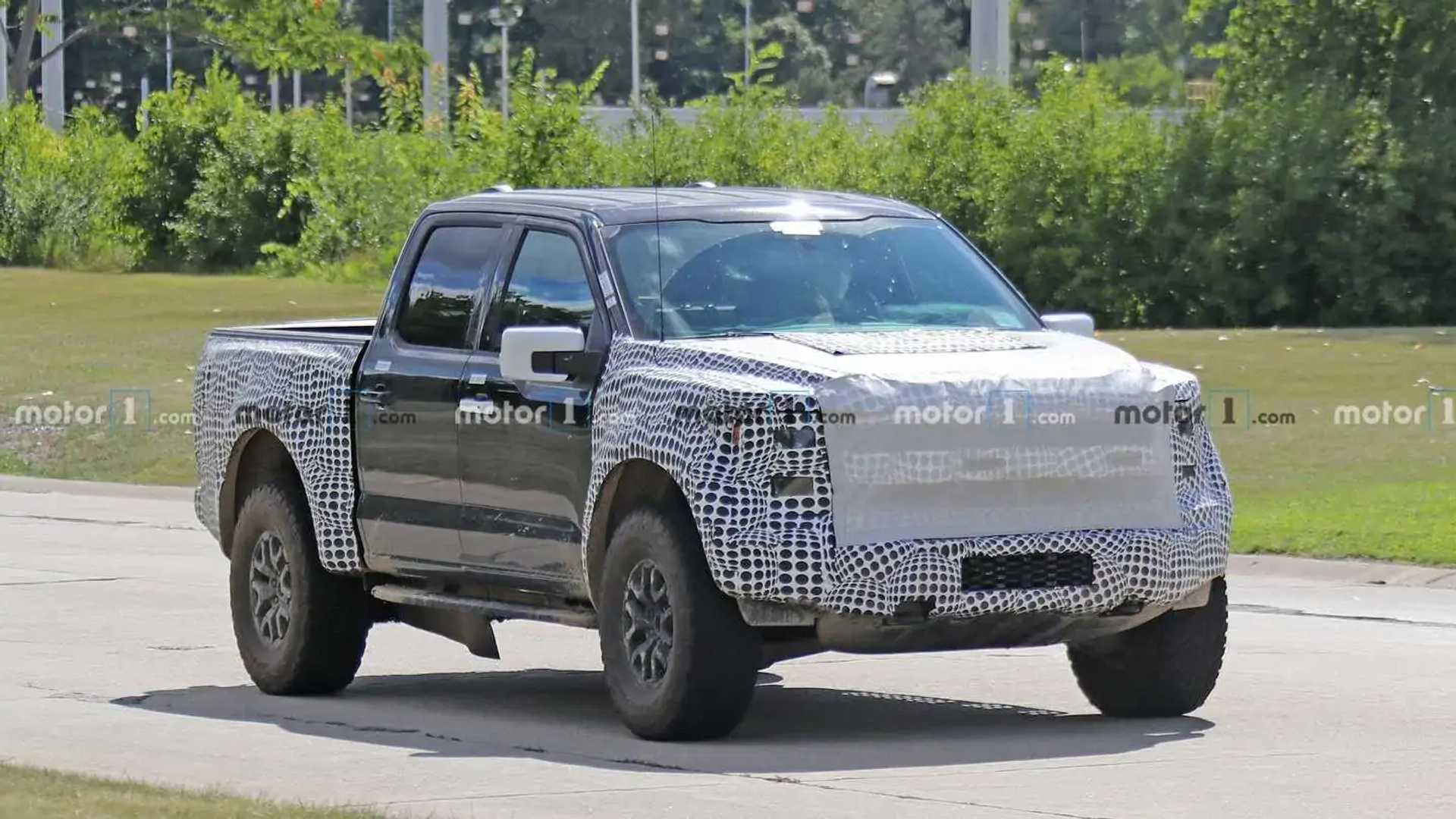 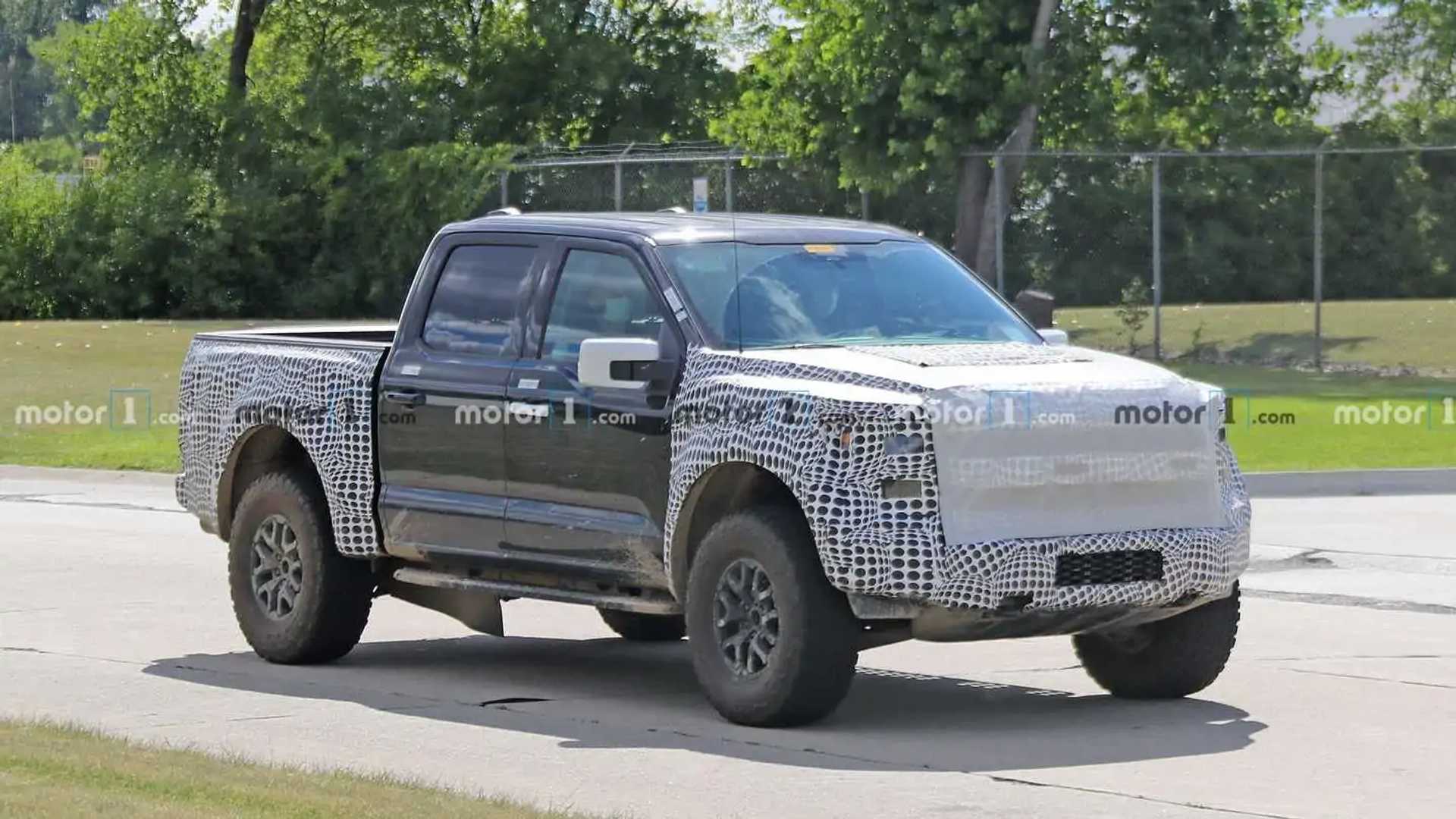 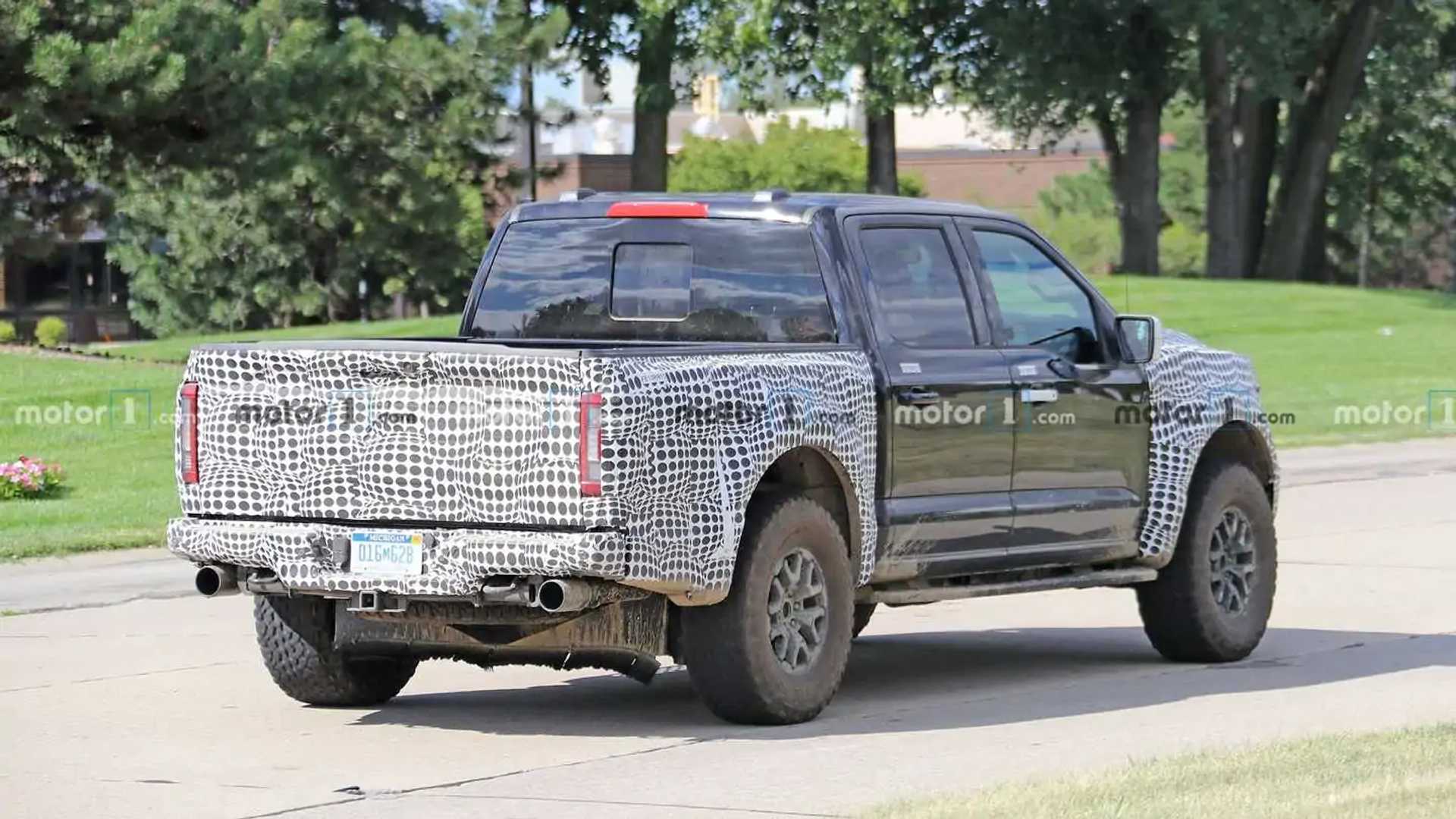 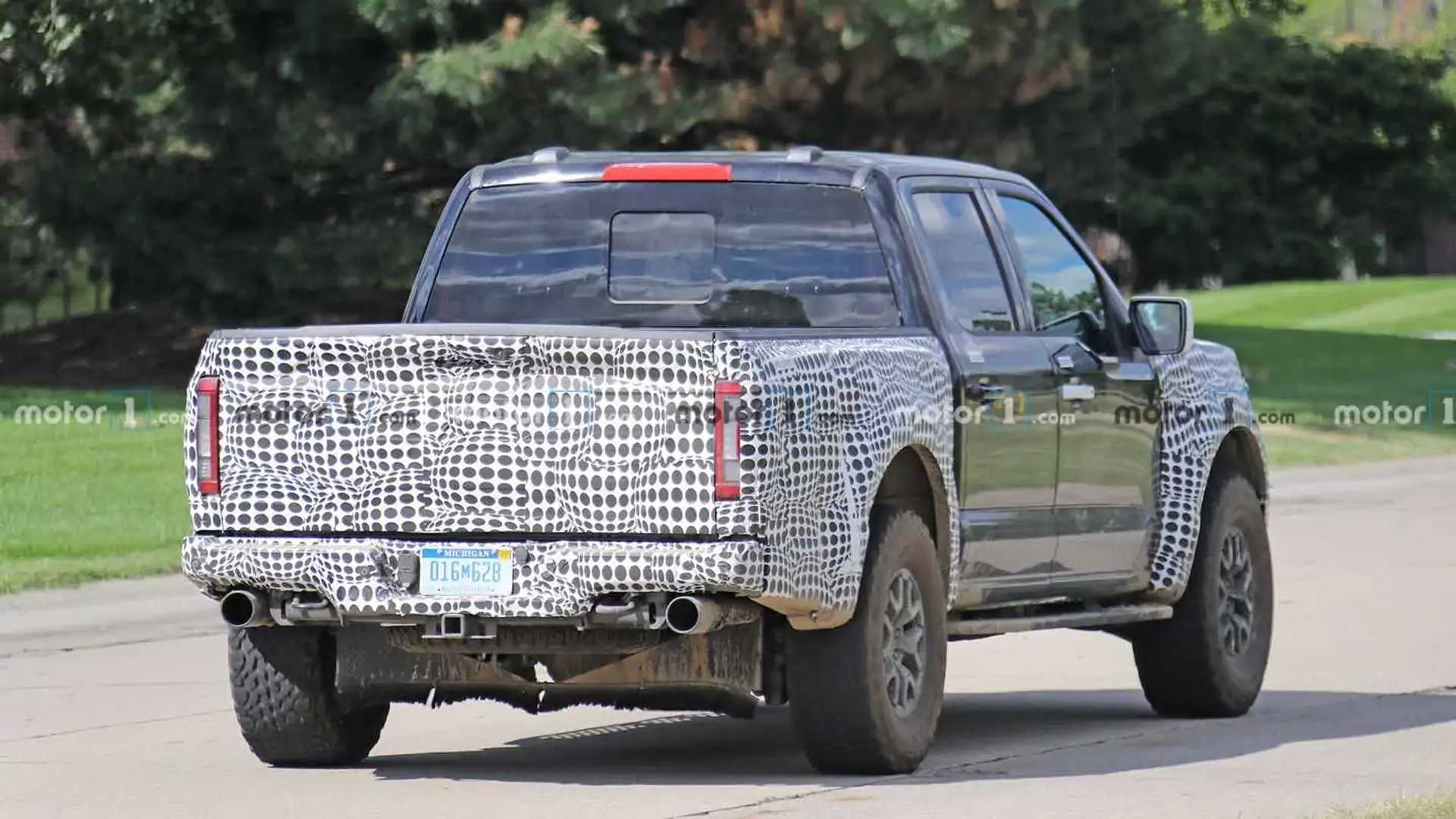 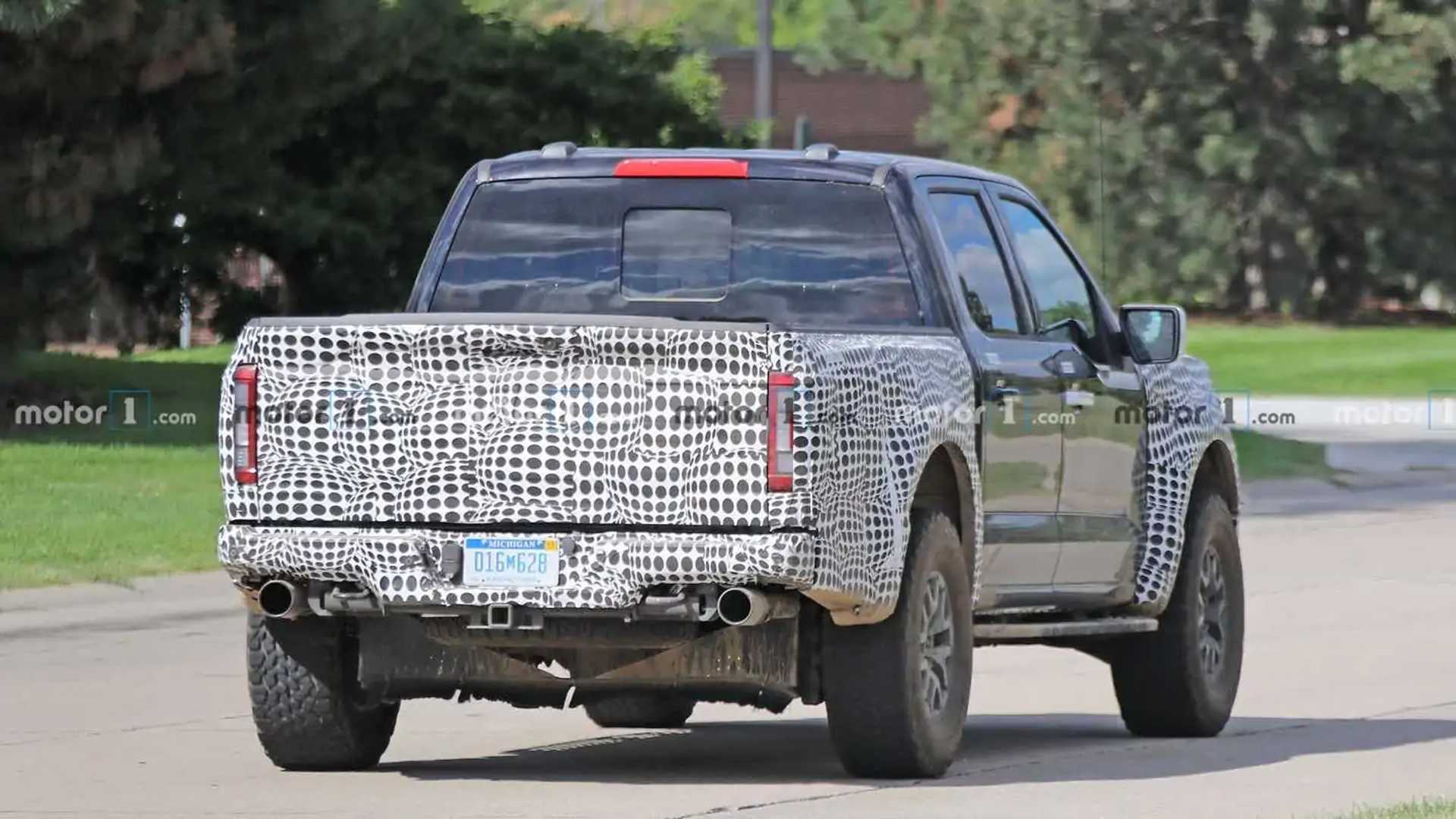 This rumor coincides with the previous report we’ve gathered about the upcoming Raptor. According to our sources, it will be the same 5.2-liter supercharged V8 that powers the Mustang Shelby GT500, making somewhere between 725 and 750 horsepower (541 to 559 kilowatts). If this holds true, it will upend the Ram TRX by a significant amount.

The Fast Lane Trucks also added that the supercharged V8 option will only be limited in numbers – sort of like a special edition that will also be special in price. If the full-option Ram TRX neared six digits in sticker price, you can expect the special Raptor V8 to lurk around those figures as well.

Apart from the supercharged V8, the upcoming Raptor is also said to get a high-output twin-turbo V6 with a hybrid system, according to sources privy to The Fast Lane Trucks. The power train will allegedly be called Power Boost, and will be similar (if not the same) with the one found in the Lincoln Aviator – a hybrid 3.0-liter twin-turbo V6 that makes 494 hp (368 kW) and 630 lb-ft (465 Nm) of torque.

Take this report with a healthy dose of skepticism, as we always say, but it’s not far-fetched for Ford to make these engine options happen. We’ll know the truth about this early next year if the Blue Oval keeps faith with its current schedule.