Have you ever stopped to consider that the highway is, in its own quirky way, an art museum, full of historical relics, artifacts of people’s lives, and technological innovation? What if, every time you saw a car drive past, you thought of it in its clay form, long before it was built with steel, carbon fiber, and glass; a sculpture, simply a vision?

What gets lost on us as consumers, and even as enthusiasts, is that cars are actually art. Functional art, of course, but still a feat marrying efficient engineering with aesthetic beauty. We all have that one friend who’s like, “I don’t care, I just need to get from point A to point B,” which inevitably makes us car-people cringe because today’s cars are so much more.

And yet, what the cars of yesteryear lack in technological sorcery, they often make up for in stunning sophistication and beauty. They are also the foundation of the cars we drive today; the trial and errors of automotive advancement.

Take, for example, the Alfa Romeo B.A.T. 5, 7 & 9 cars from the mid-1950s. While these are concept cars that were never intended to be mass-produced, they were roadworthy, unlike most concept cars today. These cars were built in an effort to study the combination of aerodynamic design with efficient function using standard engines of the day.

And now they’re up for sale, if you’ve got probably a few million dollars burning a hole in your wallet. RM Sotheby’s is auctioning them off at the Contemporary Art Evening Auction in New York at the end of this month. They’re selling as a single lot, as they probably should. There’s some good non-car stuff in that lot too:

An unrepeatable opportunity, B.A.T. 5, 7, & 9, will be sold as a single lot and presented alongside highlights such as a Mark Rothko painting from 1958, masterpieces by Clyfford Still and Brice Marden from the Baltimore Museum of Art, as well as a spectacular Robert Ryman painting from 1980 which has resided in the Crex Collection since its acquisition from Konrad Fischer. 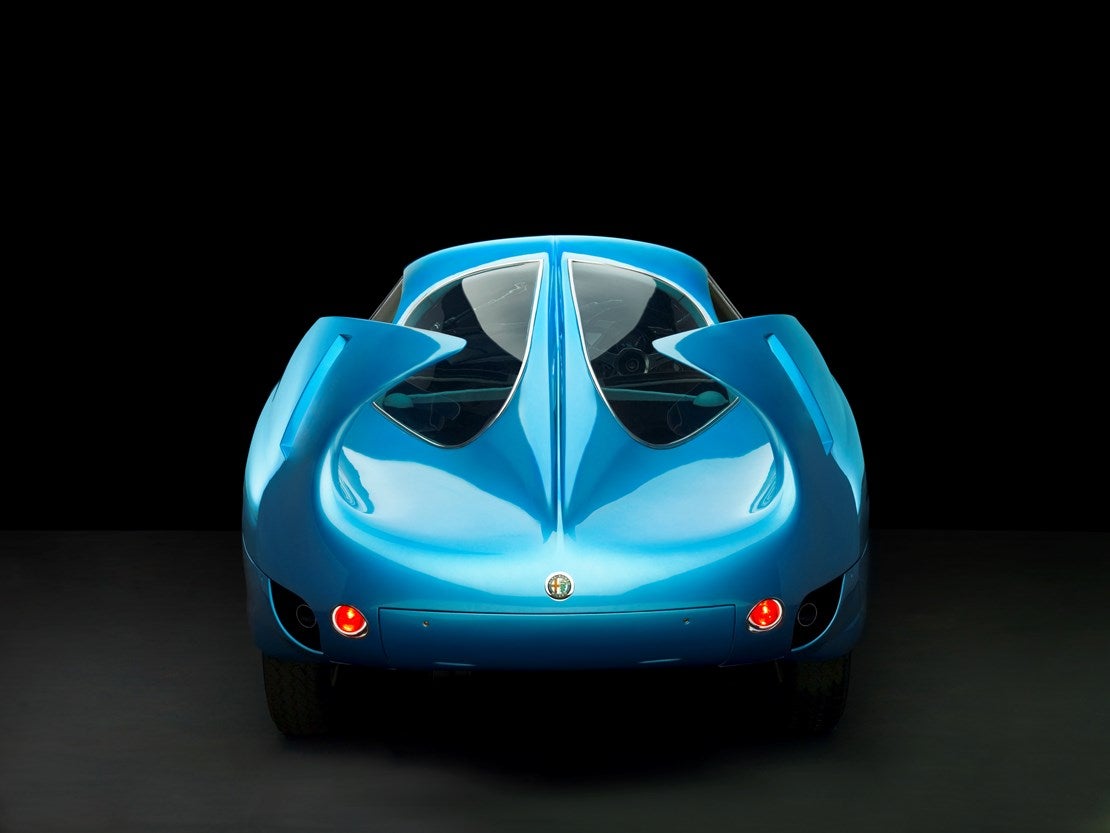 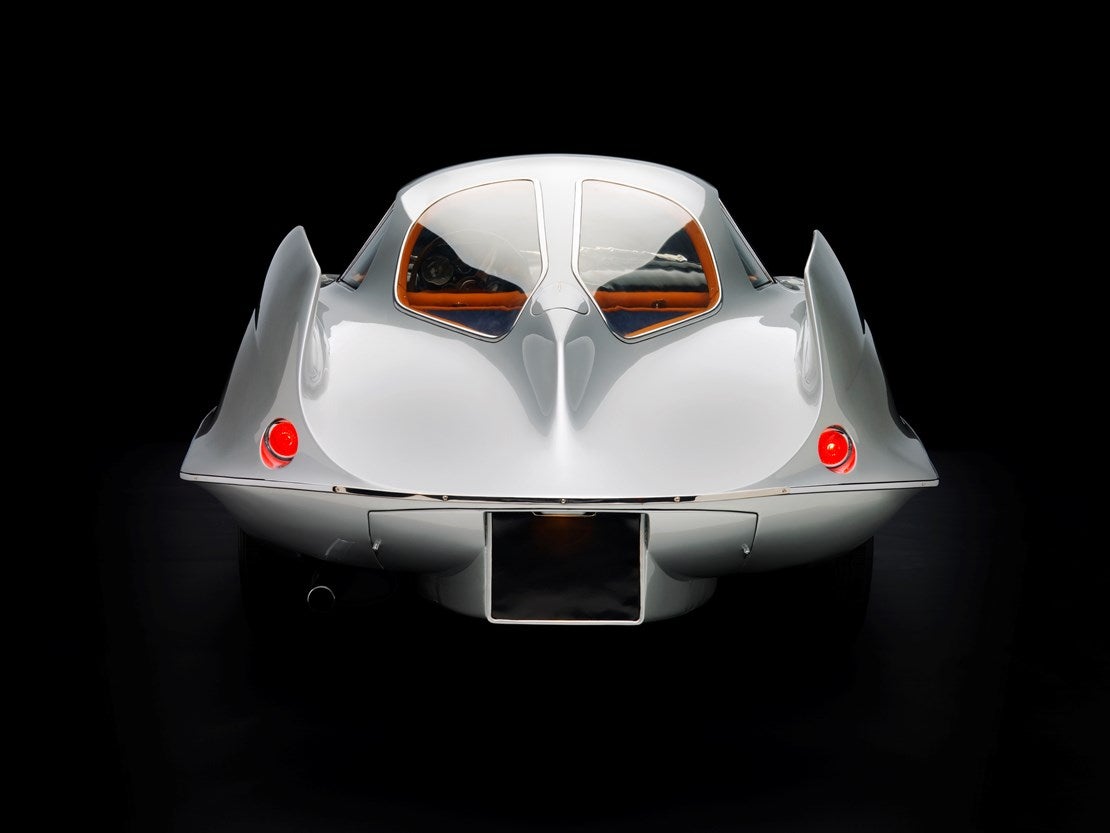 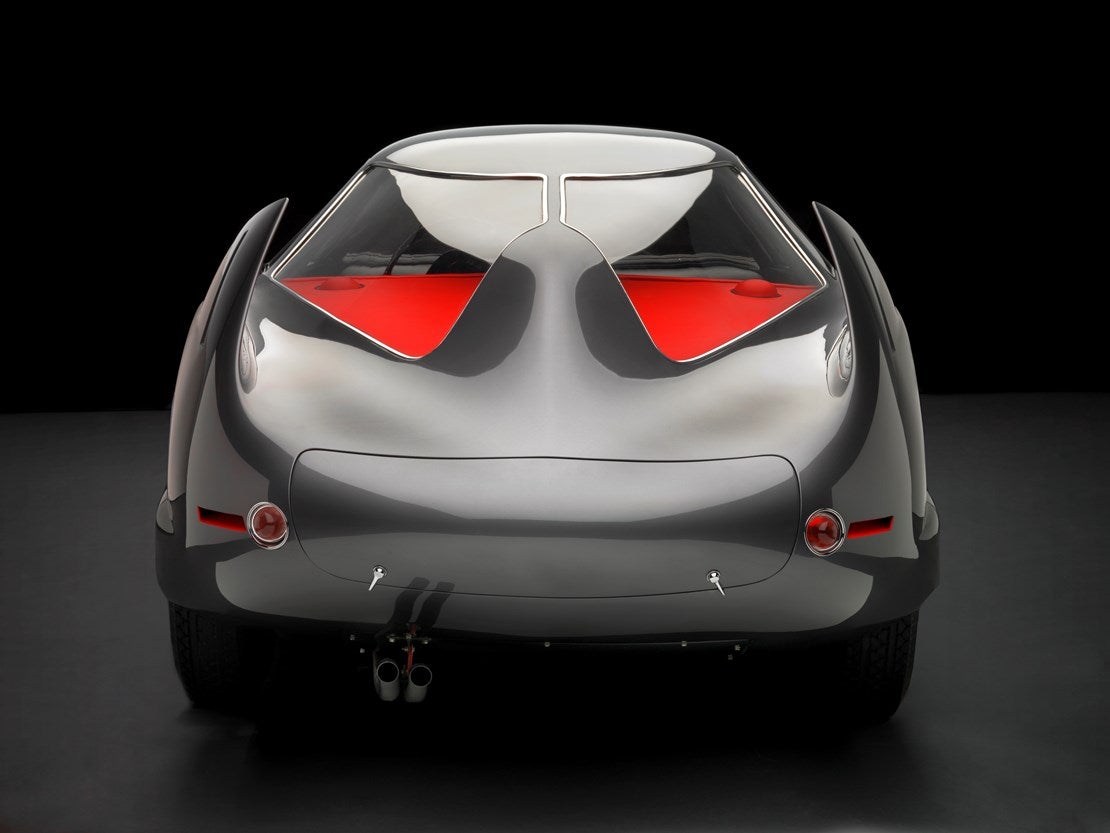 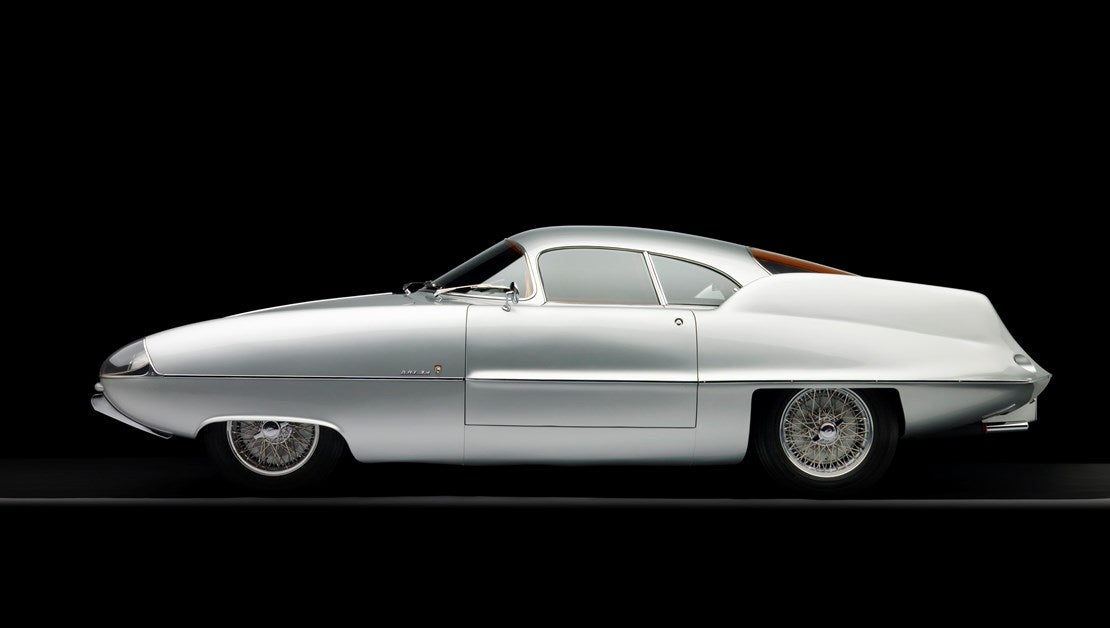 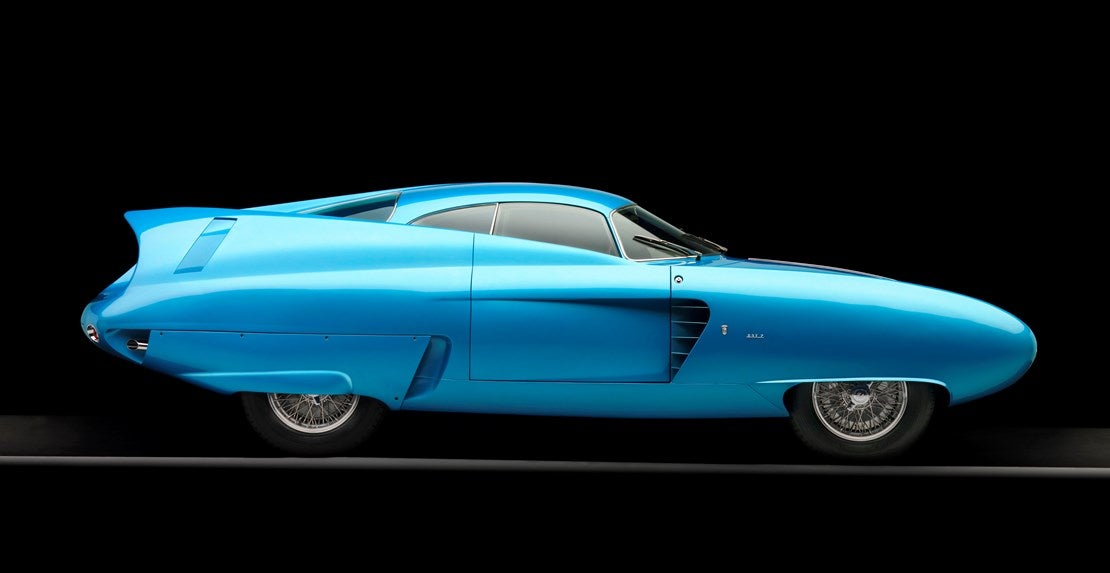 BAT 5, 7 and 9 debuted in 1953, 1954 and 1955, respectively. Carrozzeria Bertone, based in Turin, Italy, was contracted to build these cars with designs from Nuccio Bertone and Franco Scaglione. Hence the name Berlina Aerodinamica Tecnica, or BAT, for short, whose technological discoveries ultimately paved the way for the Alfa Romeo Sprint Speciale which debuted in 1959 as a consumer vehicle. But the concepts remain utterly iconic in every sense of the word.

I think I’ve already made the argument that just by owning a car, you possess your own piece of art. But these three exquisite 1950s Alfa concepts are true masterpieces. Anyone feel like fronting me a couple million dollars? I’m good for it, I swear.