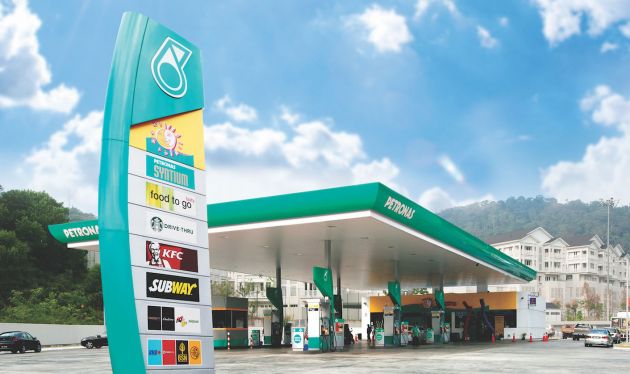 Petronas has reported a 154.15% increase in profit after tax to RM23.44 billion for the first quarter of this year, ending March 31, 2022, up from RM9.22 billion in the same quarter in 2021, the national oil and gas company has announced in a statement.

The profit-after-tax figure was in tandem with higher revenue recorded at RM78.8 billion in this period, its statement read; this was an increase of 49.87% from RM52.5 billion following increasing prices which have been partly offset by higher product costs and taxes, The Edge Markets reported.

The national oil and gas company also reported an increase in total assets to RM652.3 billion as of March 31, up from RM635 billion as of December 31, 2021, which was attributed to higher cash and fund investments. 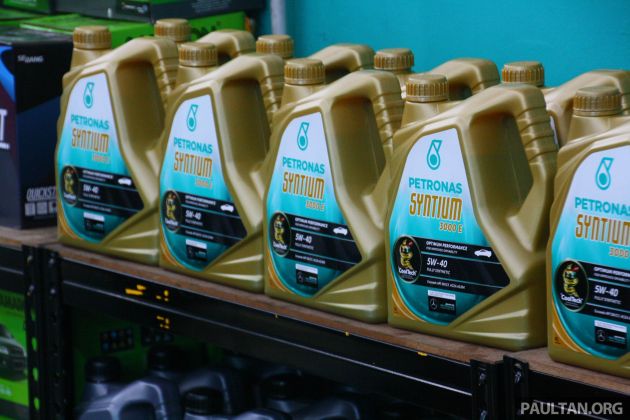 Overall capital expenditure for Q1 2022 was RM7.4 billion, while domestic capital expenditure increased by nearly 30%, Petronas stated. Earnings before tax, depreciations and amortisation was reported to be RM39.6 billion, which was mainly attributed to higher revenue that was partly offset by increases in product costs, the company added.

Its upstream business saw the average daily production of oil increase by 70,000 barrels of oil equivalent to 2.46 billion barrels, up from 2.39 billion barrels daily recorded in Q1 2021. This was attributed mainly to increased production from Malaysian operations due to stronger gas demand, according to Petronas. In the gas business, Petronas delivered 102 liquefied natural gas (LNG) cargoes from its LNG complex in Bintulu, as well as two carbon-neutral LNG cargoes to the Shenergy Group Company in China.

In the realm of sustainable energy solutions, Petronas recorded solar capacity that has exceeded 1 gigawatt in Malaysia and in India, comprised of capacity that is both already in operation and under development. Its hydrogen division, Petronas Hydrogen signed a non-binding term sheet with Sumitomo for 100 kilotonnes per annum (KTPA) of low-carbon ammonia for offtake in 2025, the company said.

On the electric vehicles front, Amplus Energy Solutions – purchased by Petronas in 2019 – has delivered 114 EVs under the vehicle as a service (VaaS) model, and has installed 174 charging points in Delhi, Bangalore, Hyderabad and Pune in India.