A 1994 Toyota Supra Targa with just 7,000 original miles is currently on sale from a North Carolina dealer’s private collection, and bids for the 25-year-old icon have already eclipsed $90,000 on Bring A Trailer just two days after being posted.

The fourth-generation A80 Supra Targa with the coveted 3.0-liter, 2JZ-GTE engine is a perfectly preserved piece of JDM history. It was first leased in Florida in 1994 before making its way up north to Pennsylvania five years later when the lessee bought the car. The dealer who is currently selling this bone stock, non-molested unicorn bought it 20 months ago and has since left it untouched, save for changing the engine oil. After that, this factory fresh MKIV Supra has been tucked away in a climate controlled facility and is now being offered for sale with a clean Carfax, a clean Pennsylvania title, and the owner’s manual. 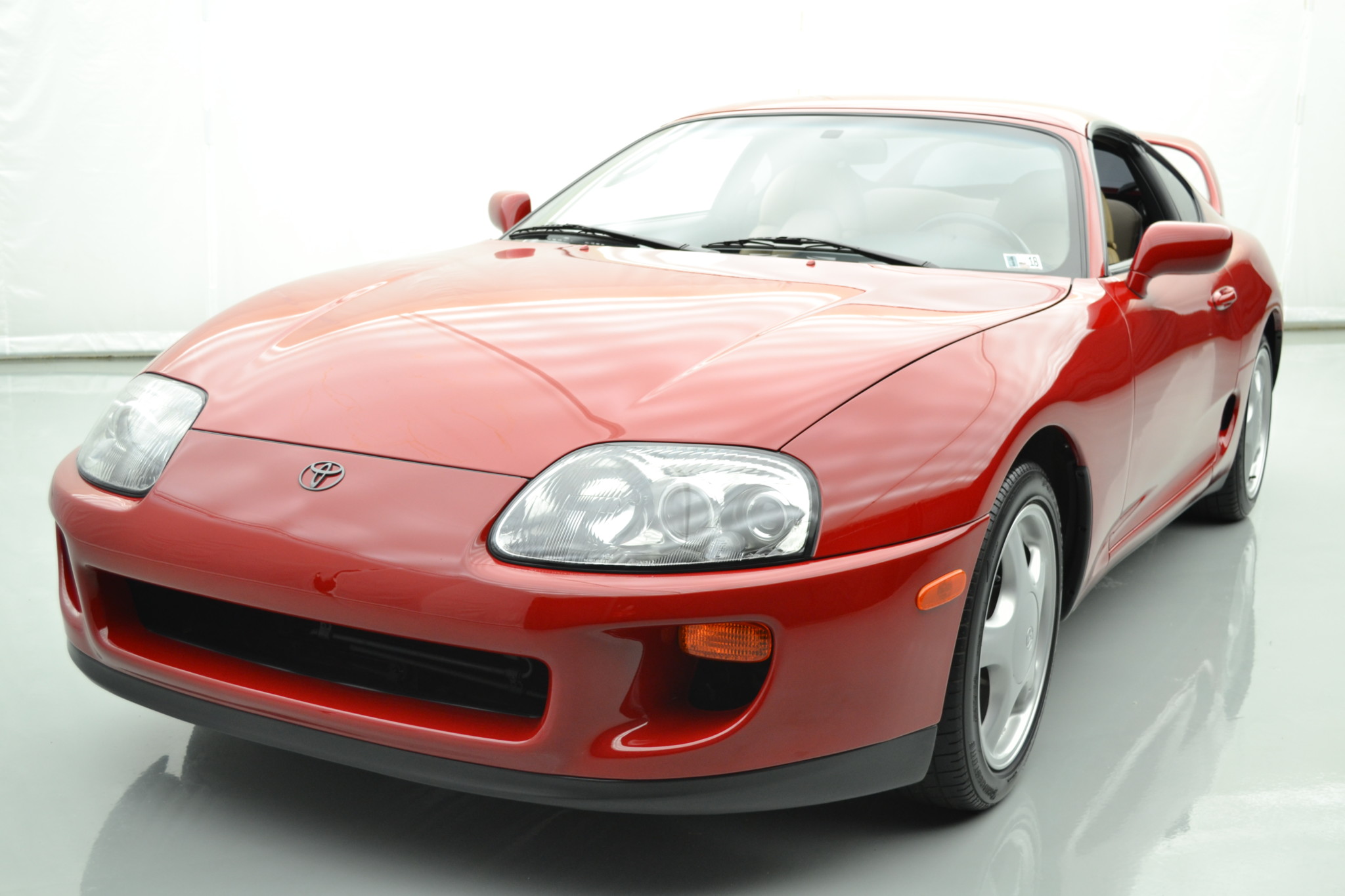 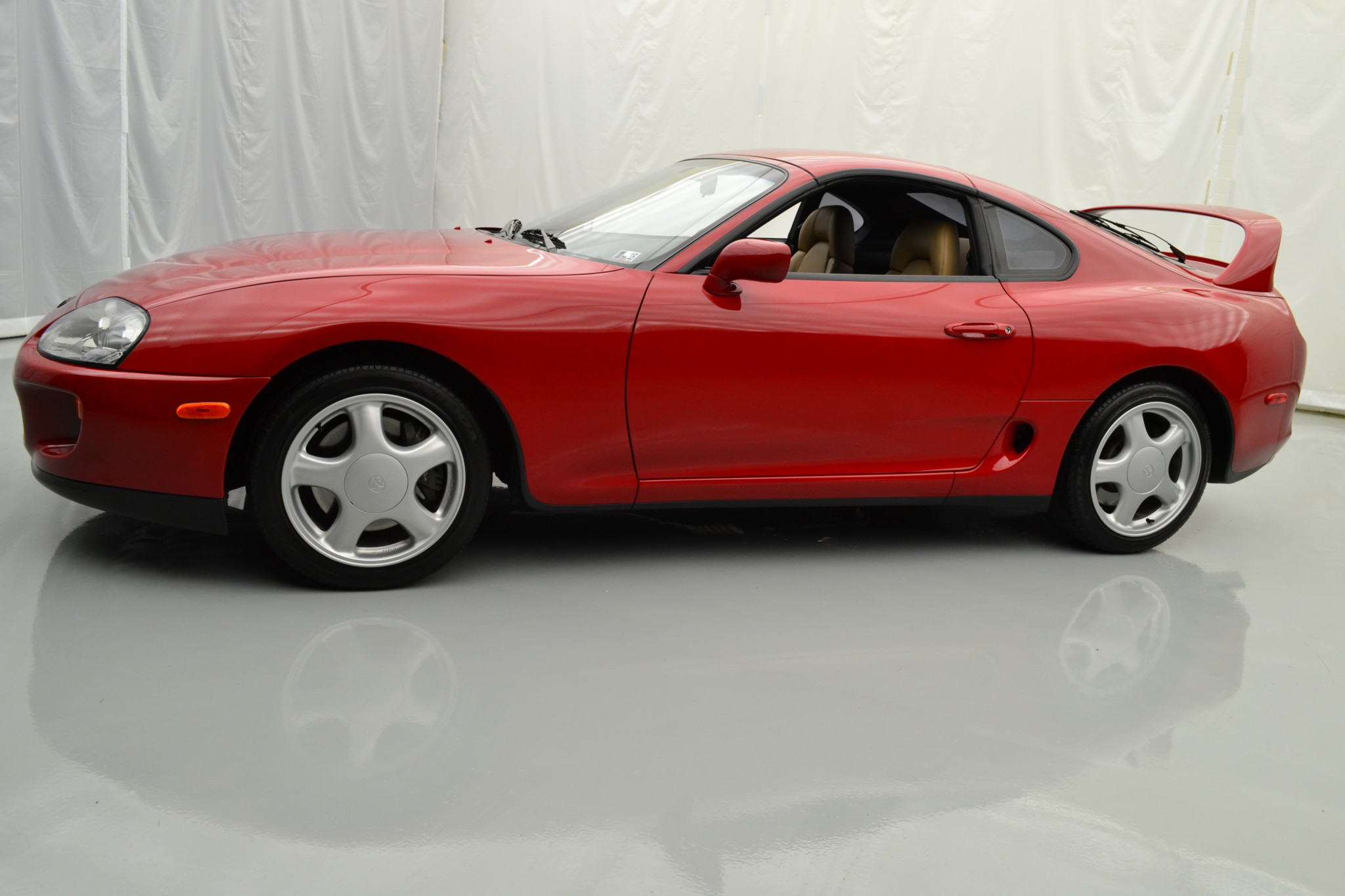 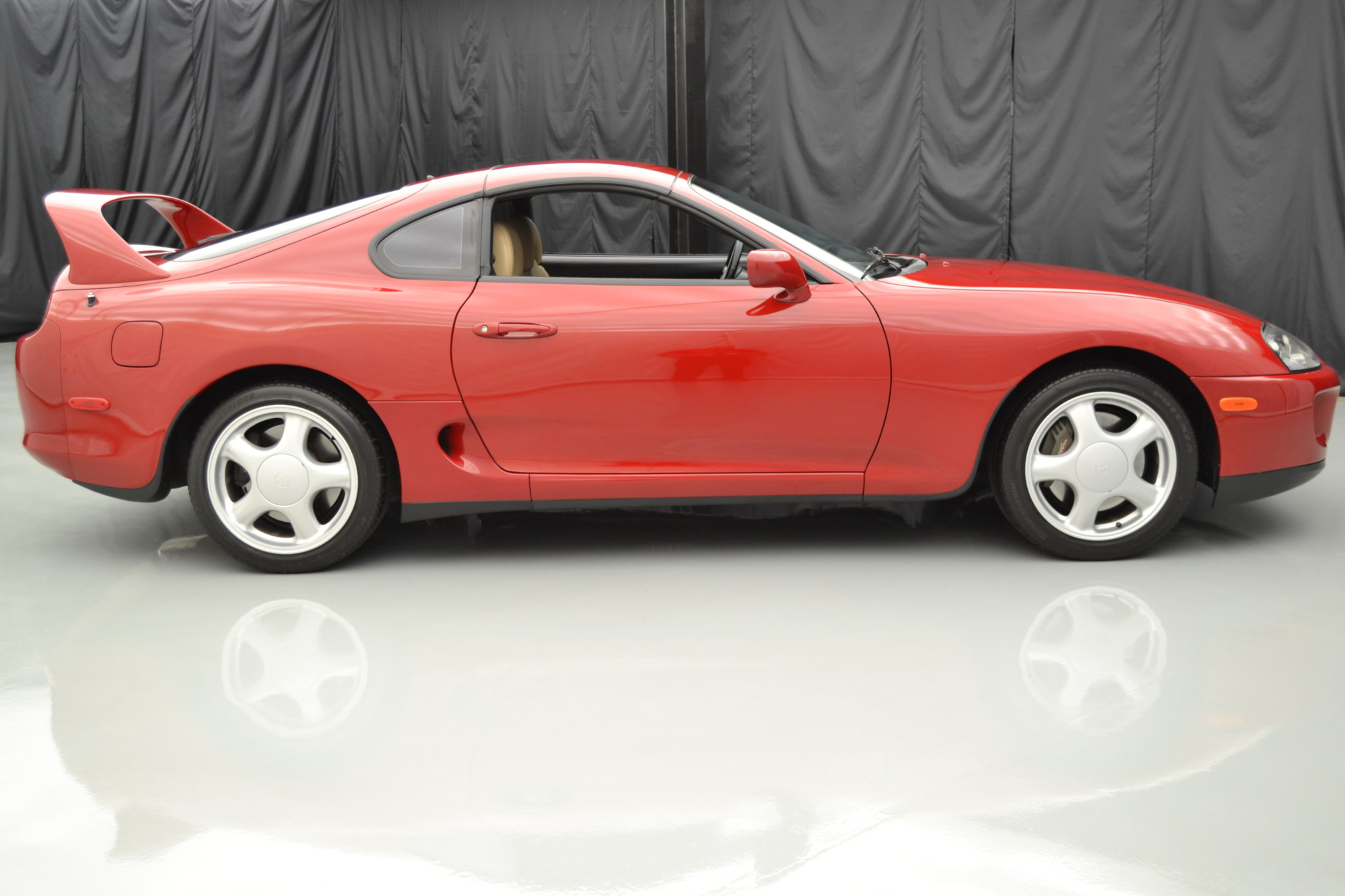 On the outside, this Supra is still fitted with its iconic hollow rear spoiler and an aluminum removable roof panel.

Inside, the tan leather seats are in mint condition and come equipped with black Supra-branded floor mats, power windows and mirrors, and cruise control. Heck, this car even retains the original Toyota CD/cassette head unit as well.

As a refresher, the car’s stout inline-six produces a respectable 320 horsepower at 5,600 RPM and 315 pound-feet of torque at 4,000 RPM. The engine is mated to a Getrag V160 six-speed manual gearbox and sends power to the rear wheels via a Torsen limited-slip differential.

The provided Carfax report indicates this Supra has faced no accidents or damages and multiple pictures in the listing’s gallery indicate that it has matching VINs on multiple body panels. And if you’re still on the fence in regards to this ‘Yota’s originality, the ad states the car is riding on factory 17-inch aluminum alloy wheels wrapped in Bridgestone Potenza tires with a 1994 date code.

If you’ve been diligently searching for a MKIV Supra with this powertrain combo and no Fast and Furious mods, then this seems to be your best bet. Better start looking for loose change, though, because the price will likely keep climbing given the Supra market’s current climate. 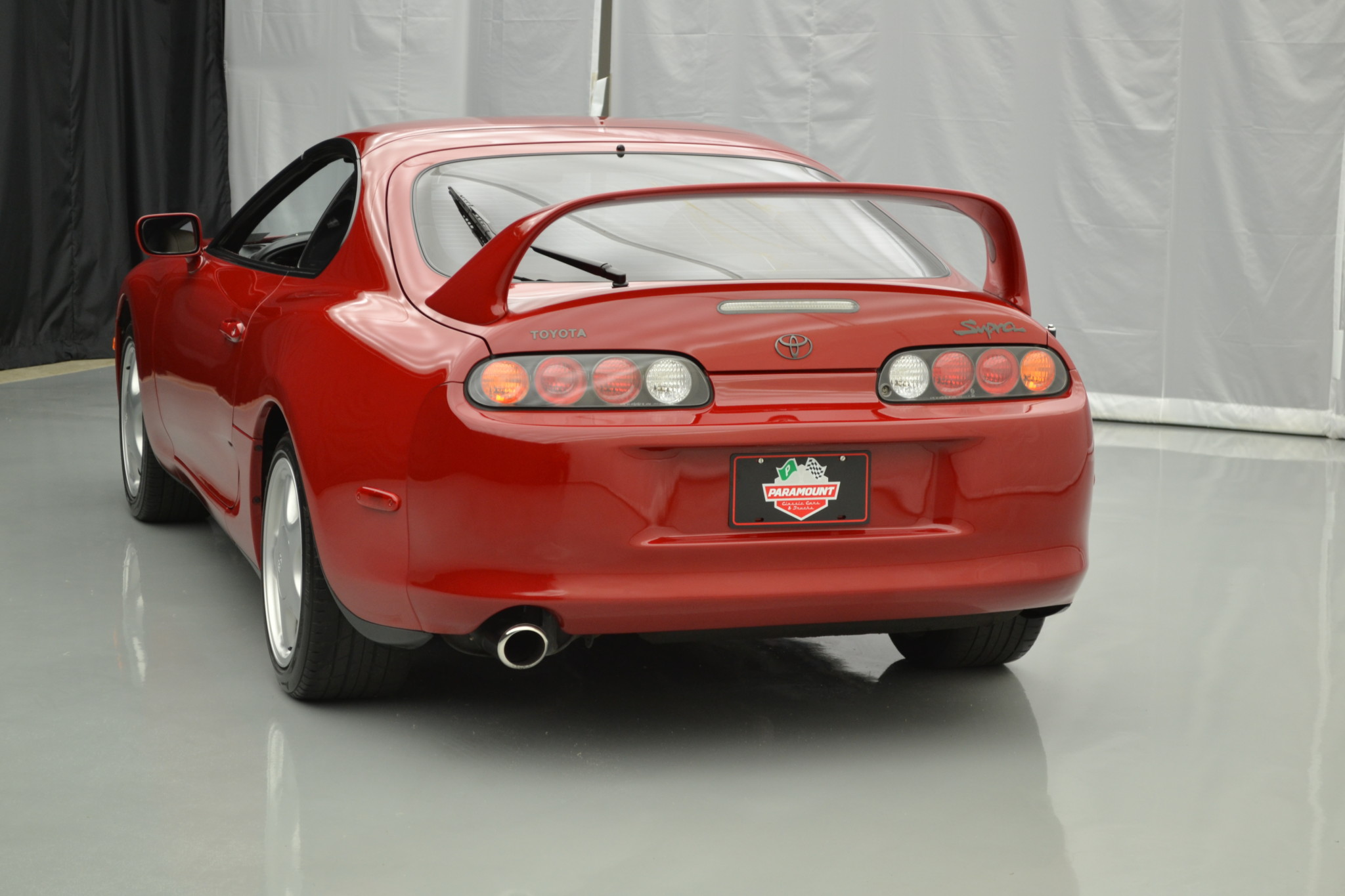 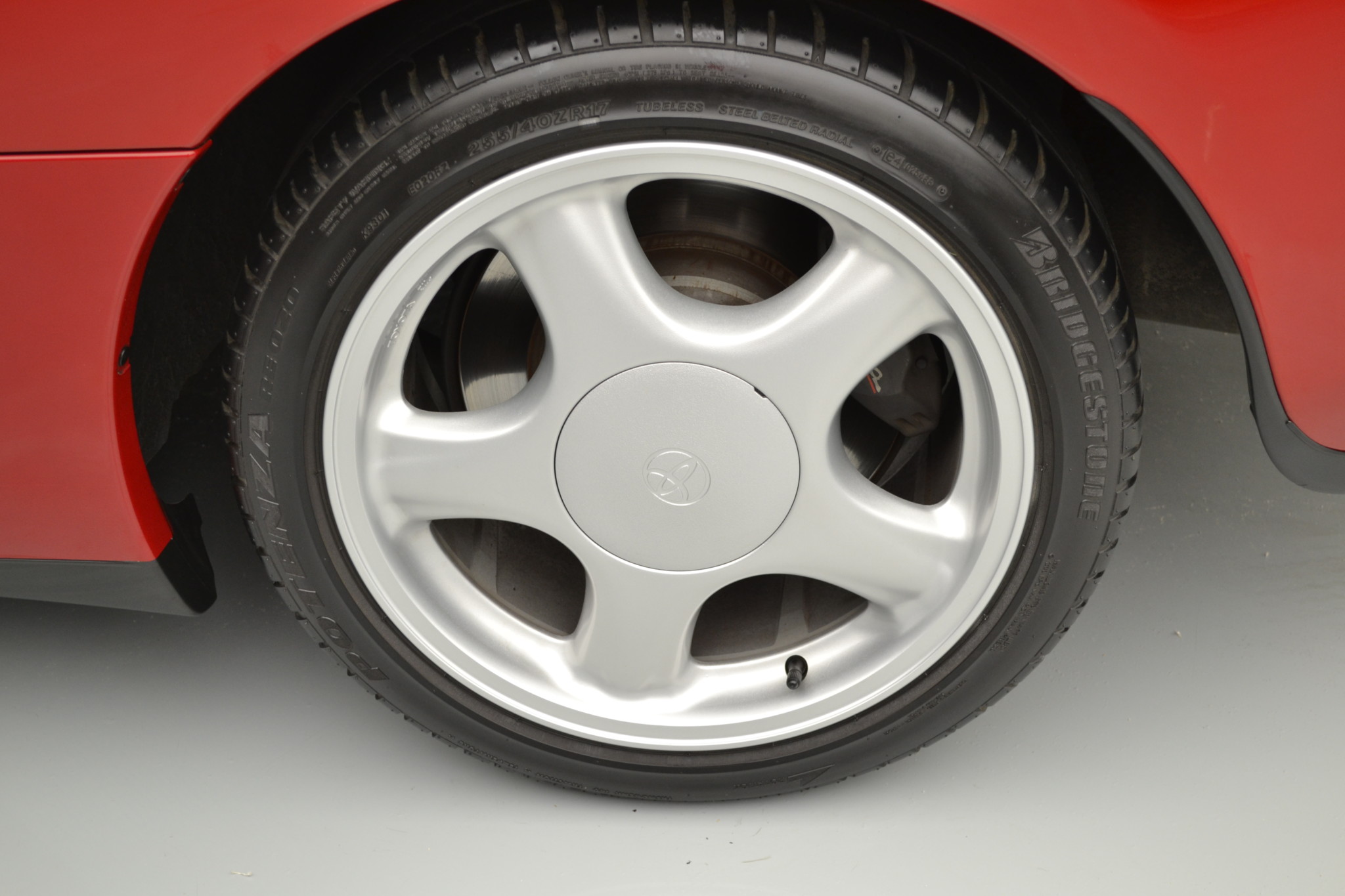 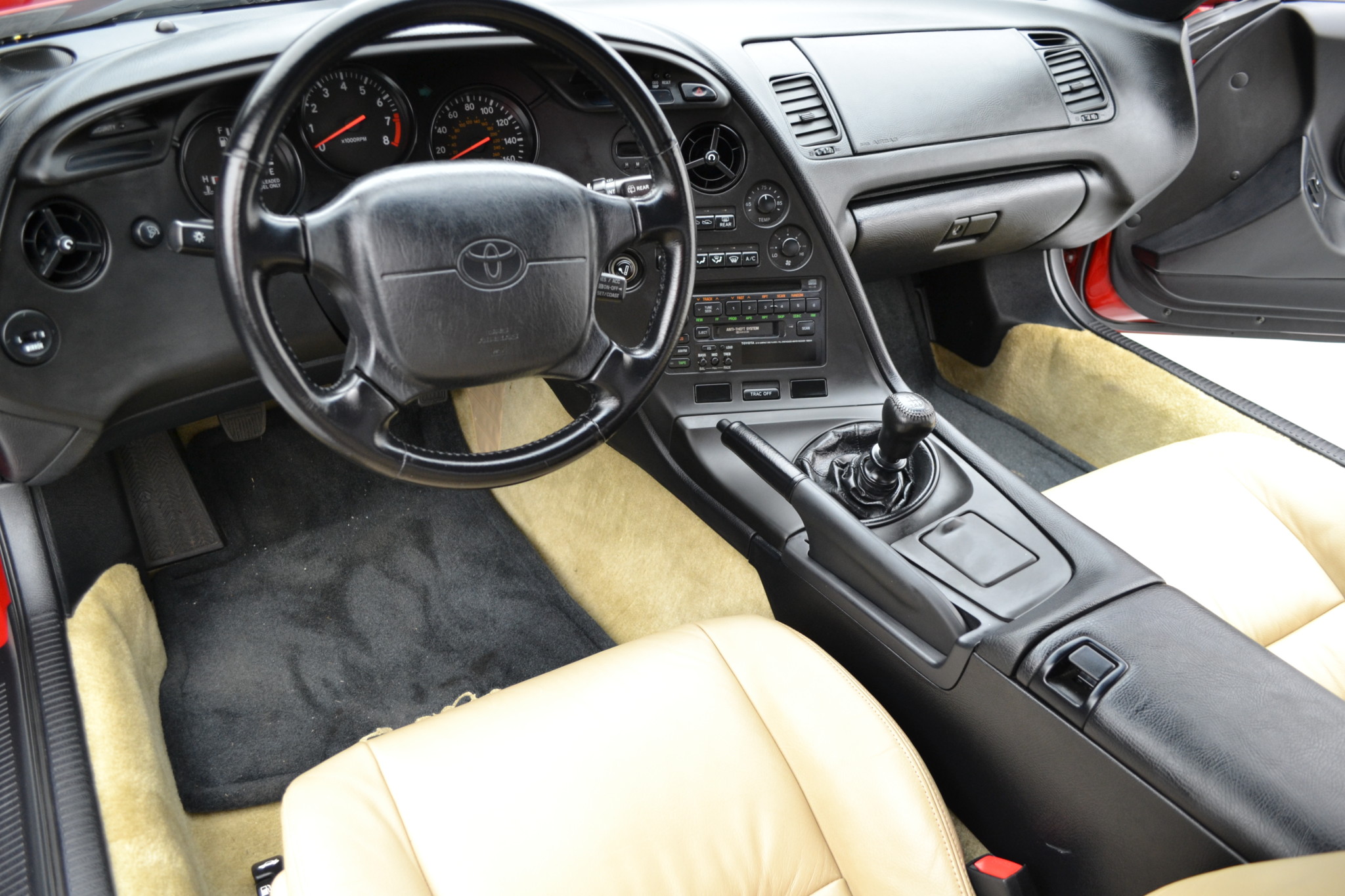 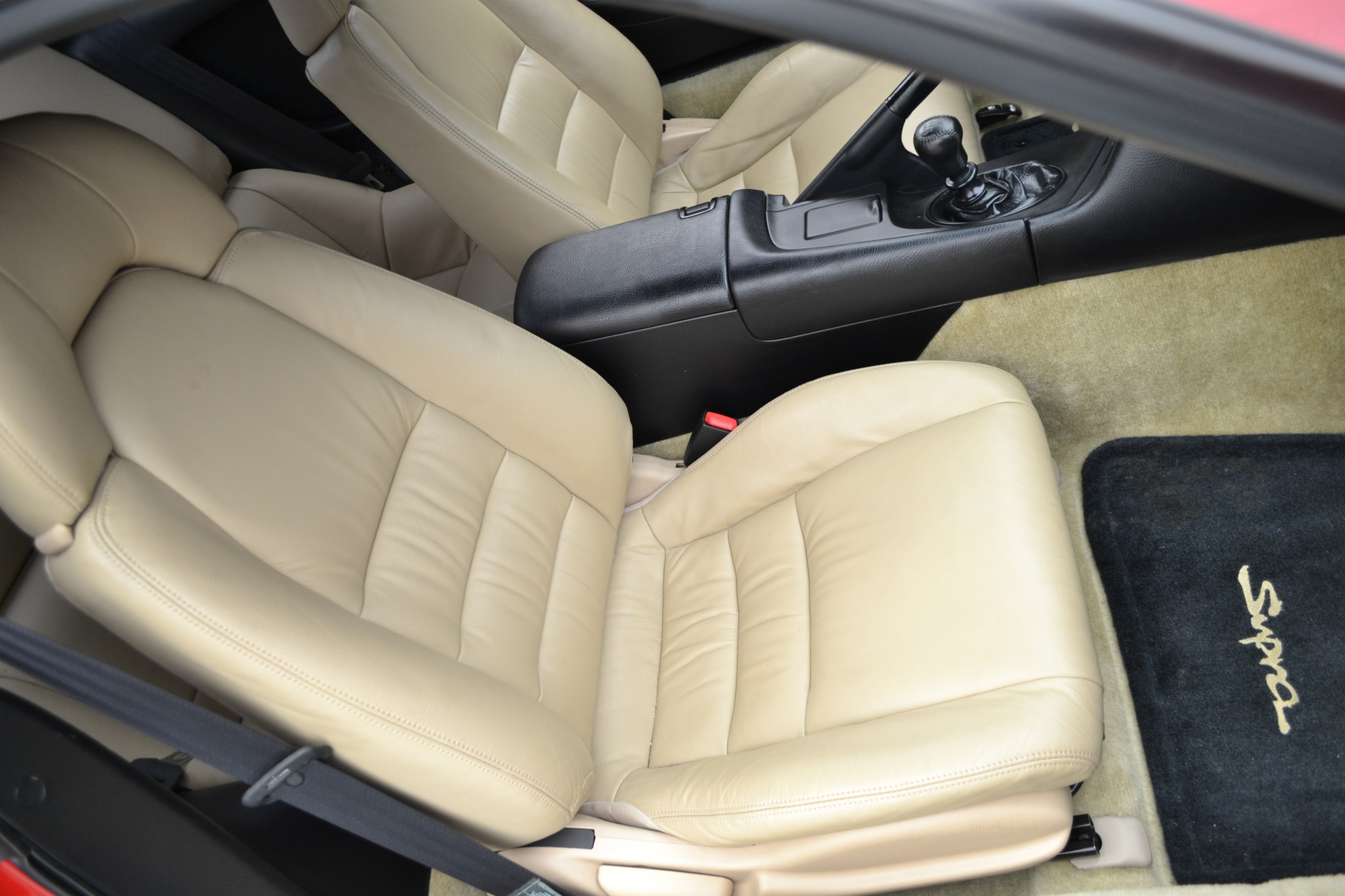 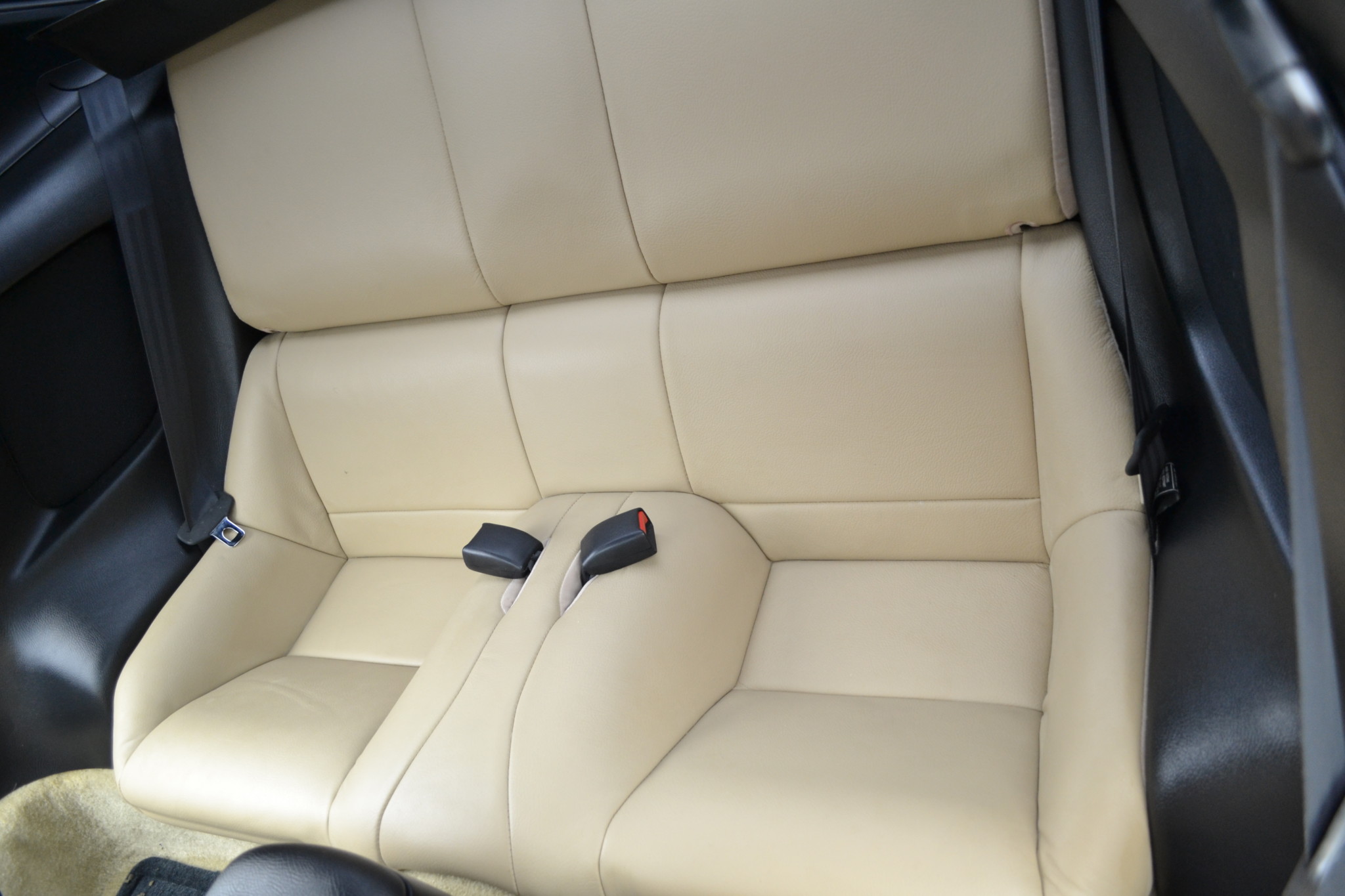 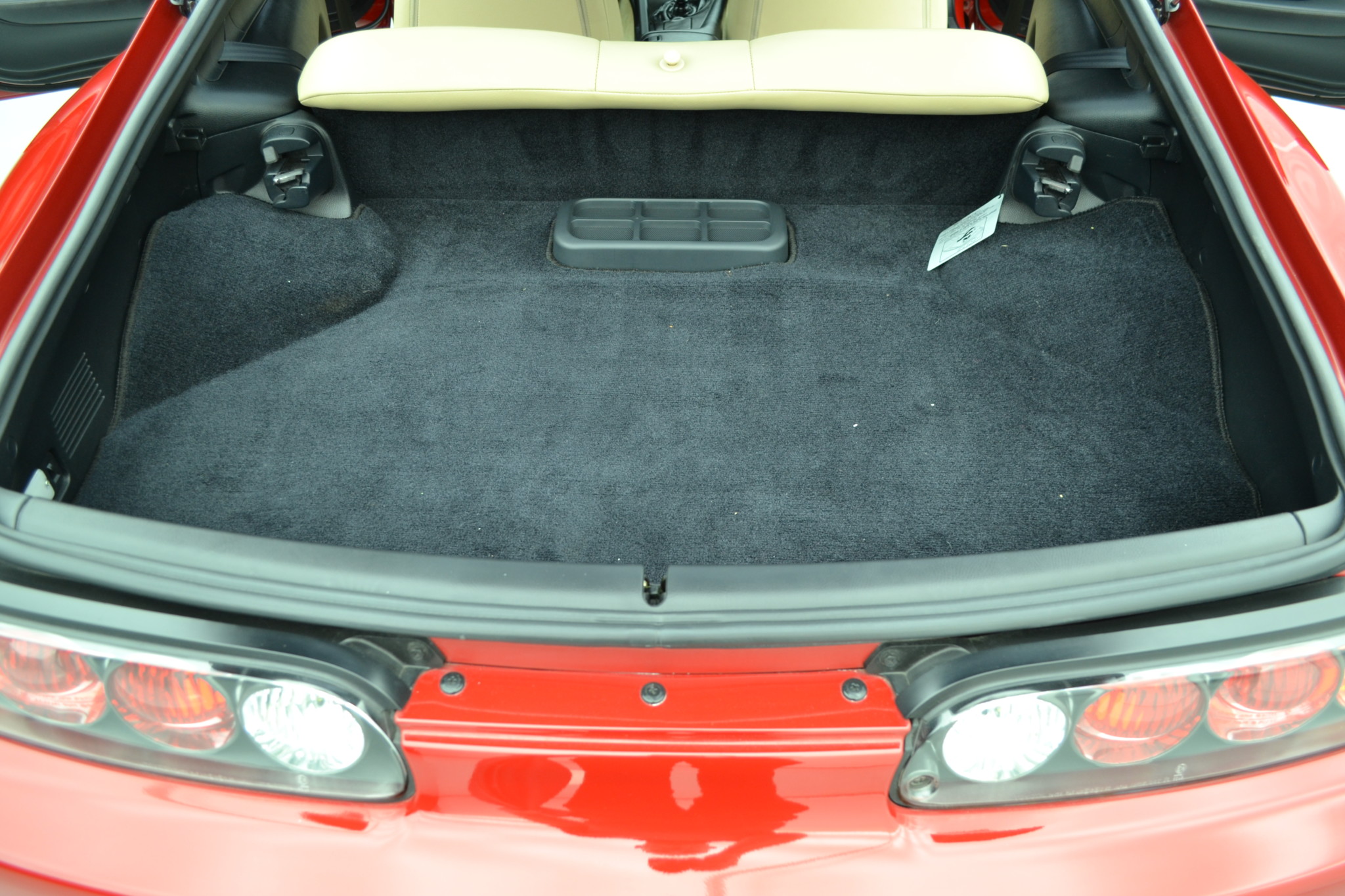 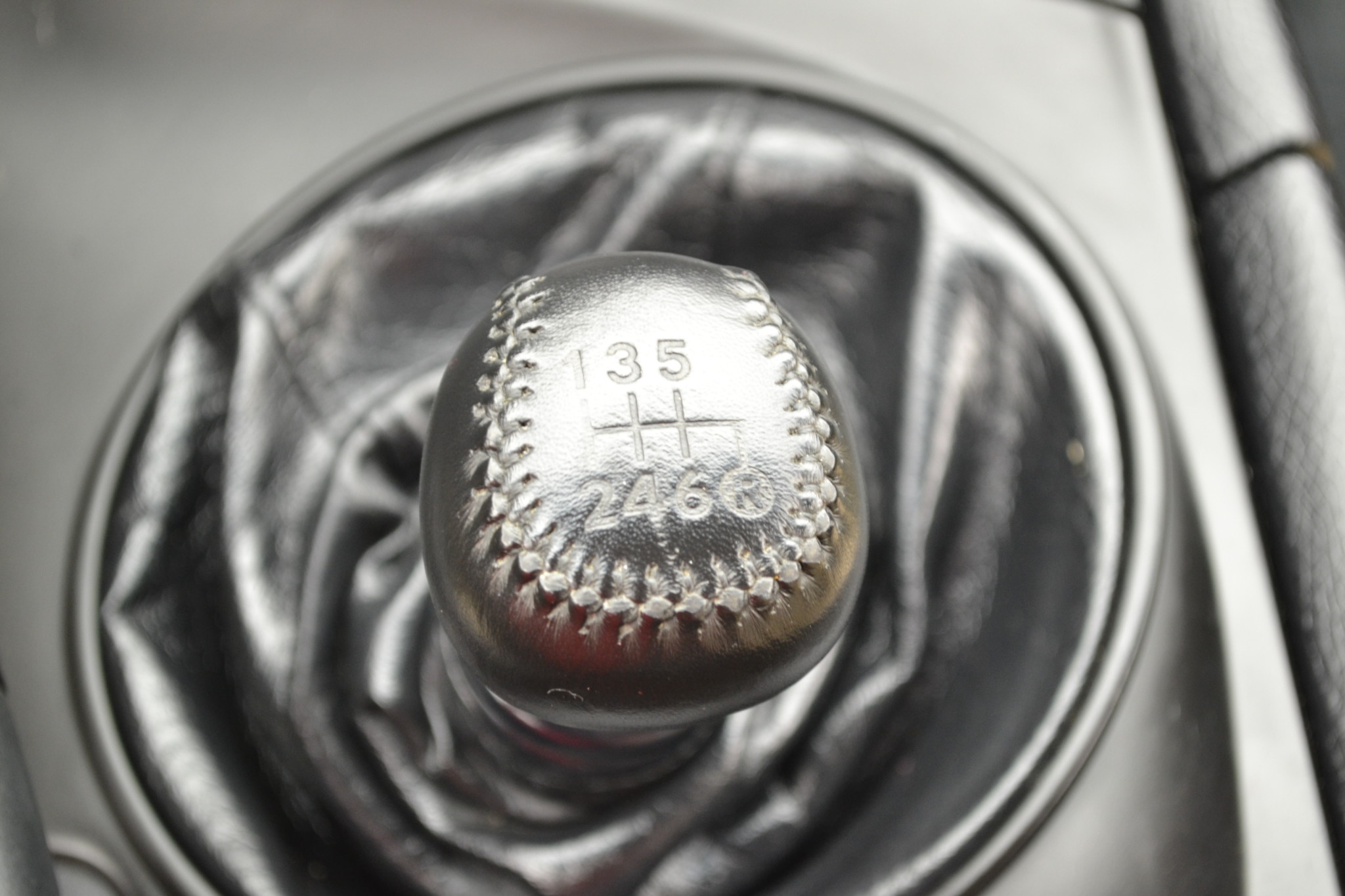 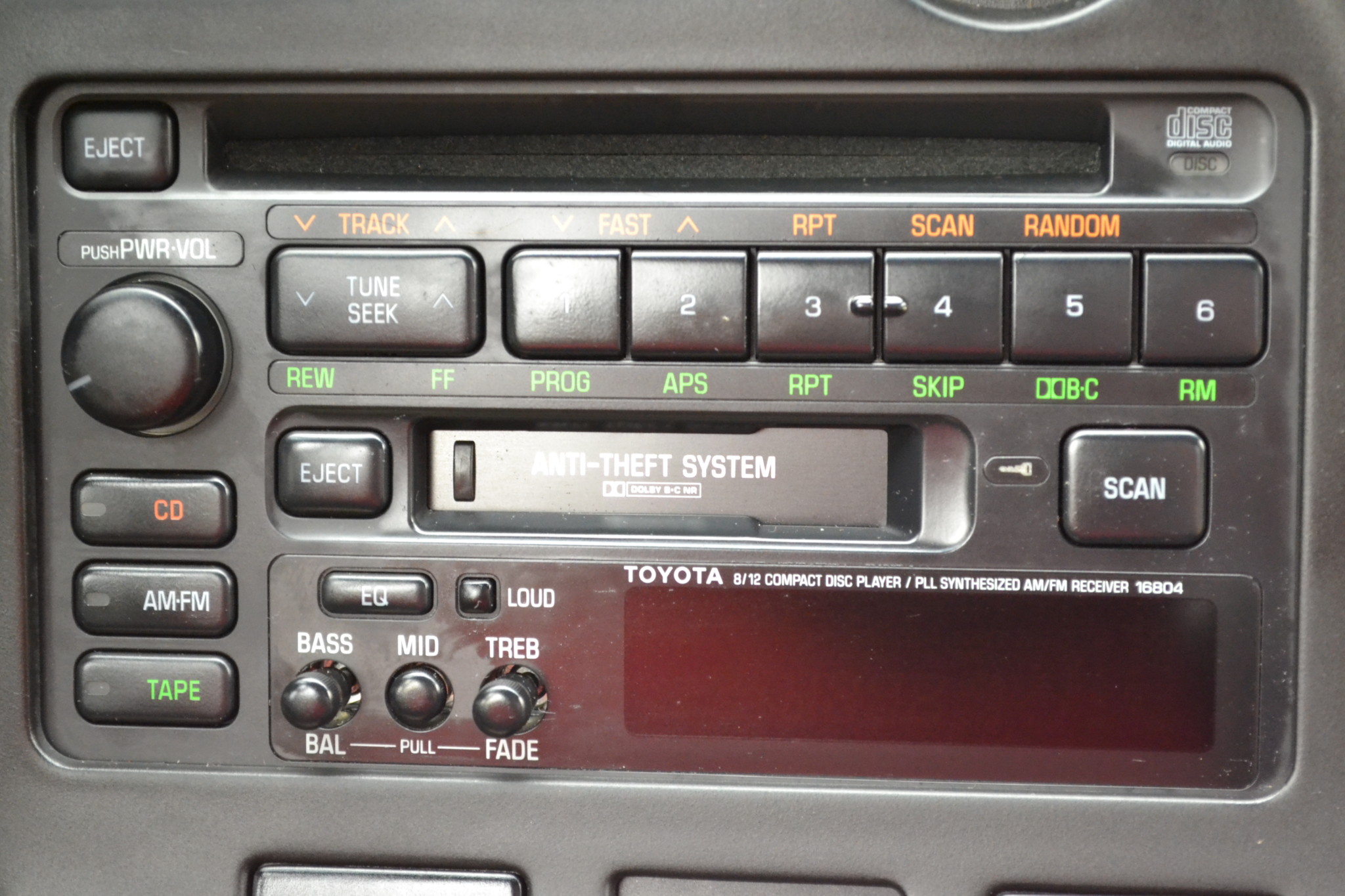 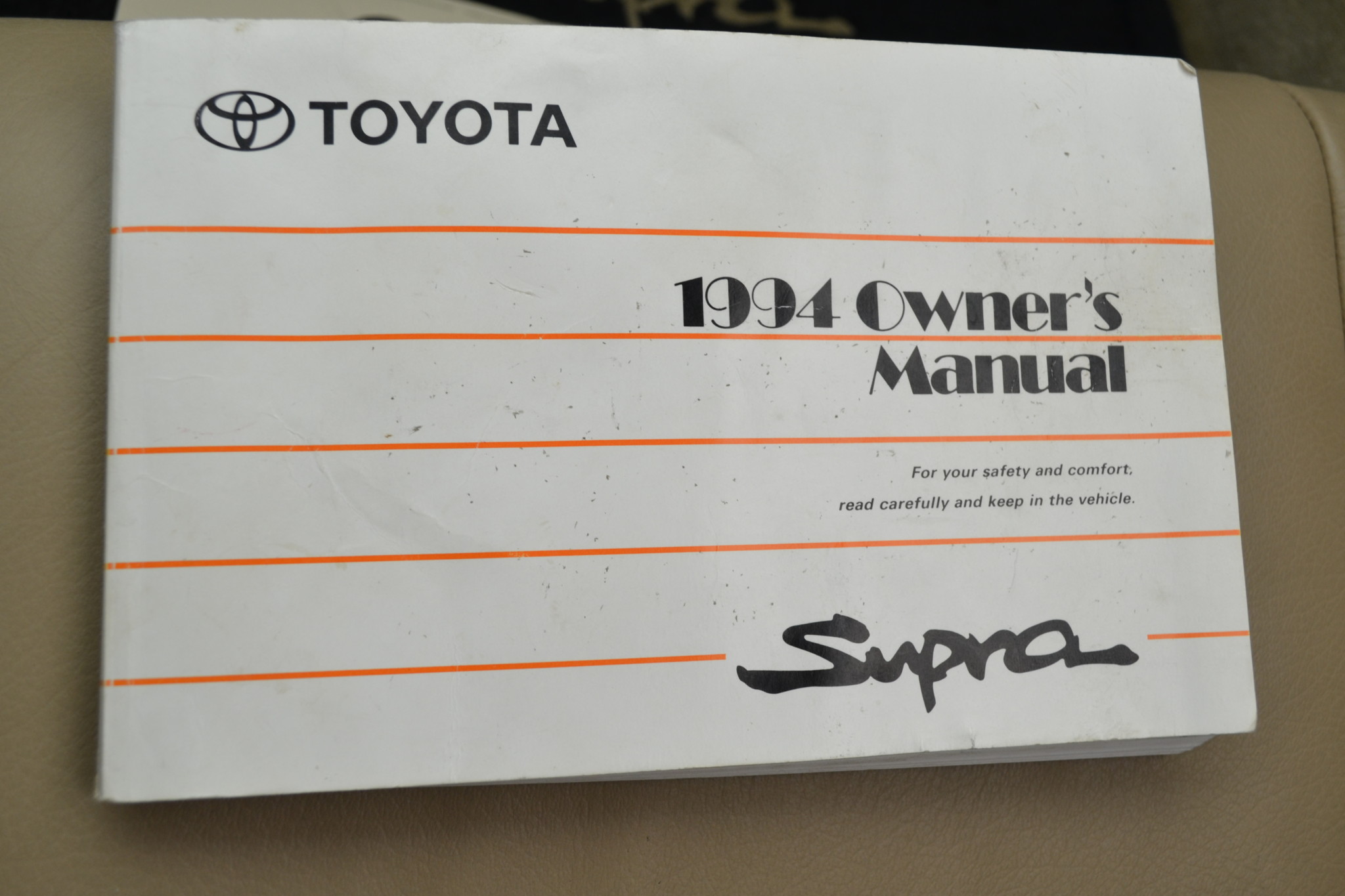 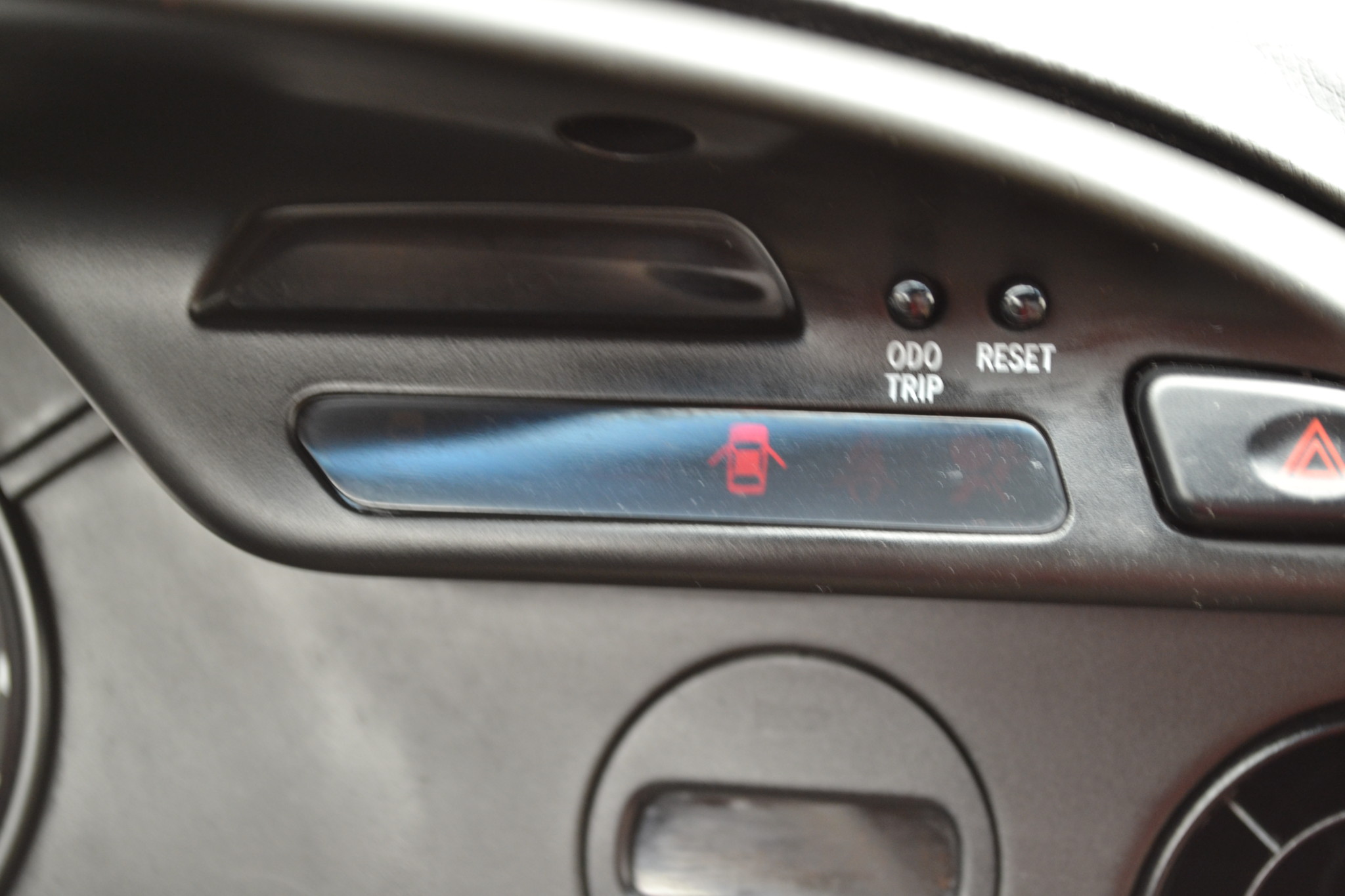 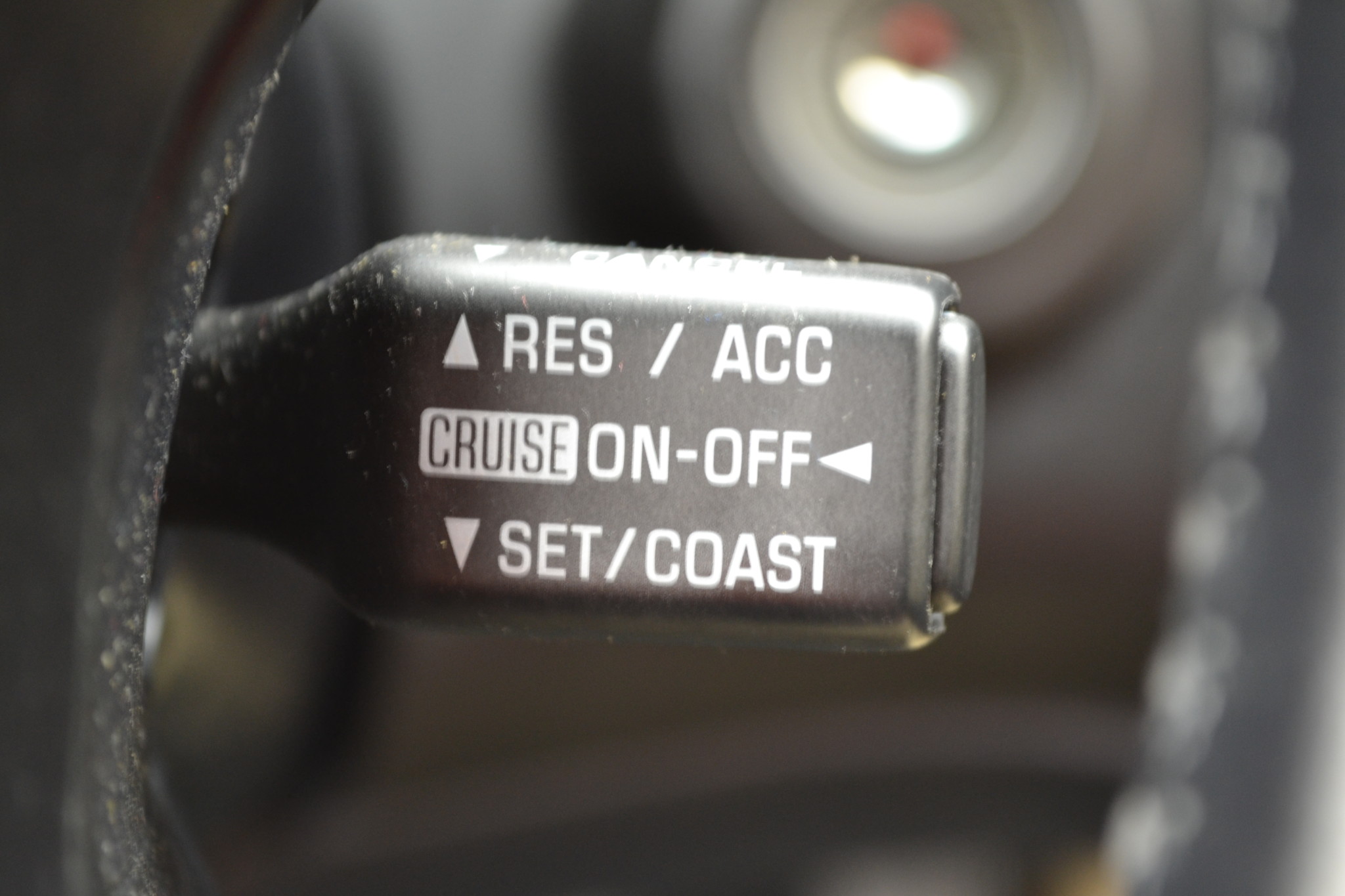 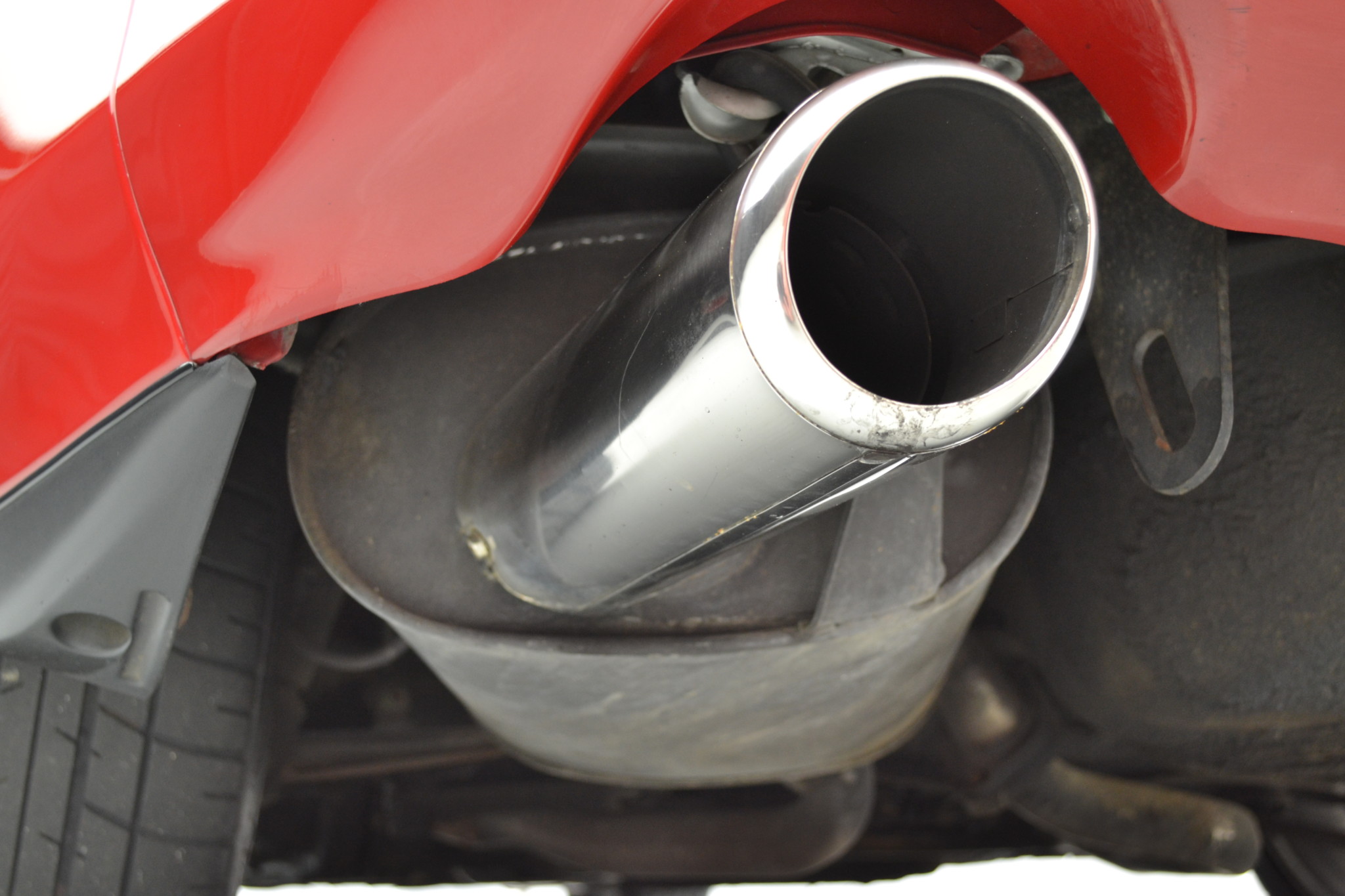