PLUS Malaysia has said it will roll out the radio frequency identification (RFID) toll collection system to all its highways, with at least one RFID lane per toll plaza, by early 2022, The Star reports.

According to Teras Teknologi CEO Anwar Ishak, the RFID system, which works with the Touch ‘n Go e-Wallet, will be implemented along with an automated number plate recognition (ANPR) system. Teras Teknologi is a subsidiary of PLUS which develops technology solutions for the highway toll concessionaire, including the Touch ‘n Go and SmartTag systems.

On PLUS highways which have a closed toll system, motorists are charged based on the distance travelled between their check-in and exit points. As such, the RFID system is required at both ends to record motorists going in and out. This is different from an open toll system that has toll rates based on the vehicle class.

Meanwhile, the ANPR system is meant to provide another layer of identification, PLUS CTO Kang Yew Jin explained. Should there be any confusion on where the motorist entered the highway, it would be able to figure out how to charge them. This is to avoid penalising motorists who may have accidentally used a different payment method to enter the highway, as well as assist in disputes about payment errors. 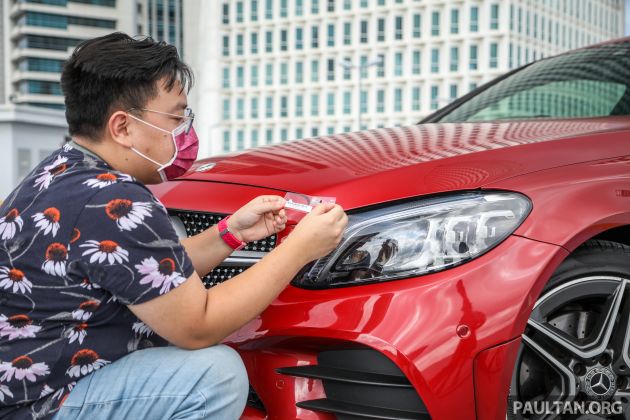 Using high-resolution cameras, the ANPR system at toll plazas are able to recognise an incoming vehicle’s number plate and works with PLUS’ toll validation centre to process payments. Kang noted the AI for the validation system was still being improved, and would be assisted by human staff for cases where a number plate is illegible due to being damaged, dirtied, or using non-standardised, stylised number plates.

Both the RFID and ANPR systems, when working properly, will allow motorists to pass through tolls at up to 30 km/h, which is faster than the current SmartTAG system that has a 20 km/h pass-through speed. This combination has already been implemented on the Hutan Kampung-Sungai Dua stretch, which began pilot testing since July 2020.

Anwar said the results of the pilot programme revealed not only higher pass-through speeds, but also reduced congestion and fewer cases of motorists having insufficient balance to pay the toll. As the RFID system is linked to the TnG eWallet, motorists are able to top up their e-wallet rather than having to find a physical top-up kiosk, as is the case with TnG cards. 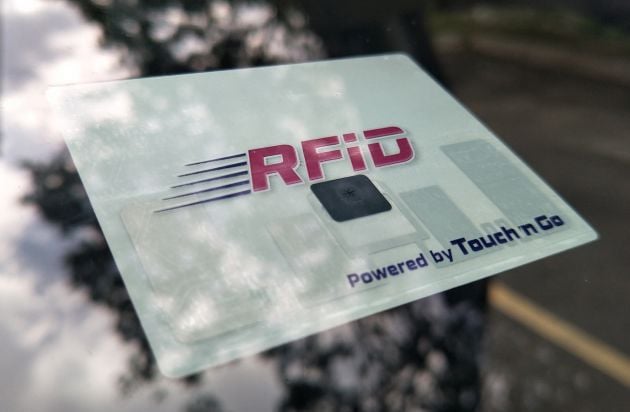 During a media roundtable attended by The Star Anwar also revealed that the cost of implementing the new technology would be lower than the SmartTAG system once it was scaled up, as it used fewer proprietary systems.

He added that the timeline of the RFID-ANPR combo replacing SmartTAG would depend on the rate of RFID adoption by motorists, though the government has already set a target to introduce a multi-lane free flow (MLFF) system that is RFID dependent by 2026.

The MLFF system is an electronic toll collection system like Japan’s ETC and Singapore’s Electronic Road Pricing (ERP). Gantries are set up on highways (or urban areas for congestion charge) and fitted with ANPR (automatic number-plate recognition) and RFID (radio-frequency identification) hardware to collect toll electronically as a car passes by. This eliminates the need for toll booths, a major source of traffic jams.