Last week, we wrote about a 1977 Pontiac Trans Am whose keys were hidden somewhere in Colorado. Whoever could find them first by completing a trivia-filled scavenger hunt would win the muscle car along with one year’s supply of Coors Banquet beer—it was put on by Coors, after all. A resident Trans Am guy named Garrett McDaniel wound up with the keys just seven minutes before the second-place finishers arrived, and now he’s got his own Smokey and The Bandit-mobile.

The tricky trivia led McDaniel on a wild goose chase from Golden, Colorado all the way to a town called Glenwood Springs with some 153 miles between the start and finish. Luckily, he had his 1998 Trans Am convertible to hustle from one clue to the next, eventually winning the ’77 that turned out to be pretty great, all things considered. 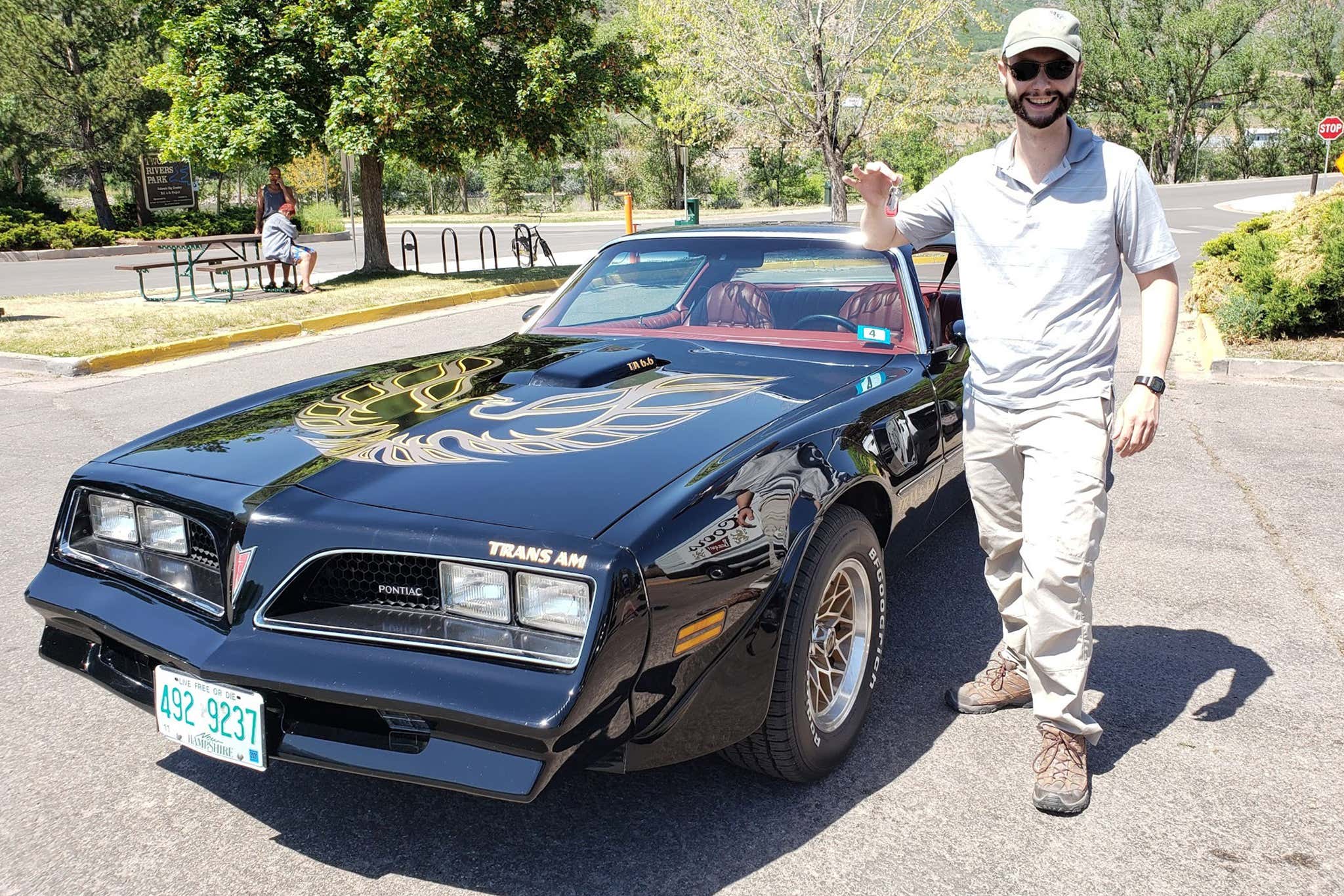 It wasn’t easy, and McDaniel completed the journey on his own, more or less. Despite having recruited a few friends via text to help him solve the riddles Coors threw at him along the way, he was the only entrant of the top three to not have a teammate ride with them.

That’s where his 5.7-liter V8 came in handy, but it also added a bit of time to his trip when he had to stop for gas. He was still able to find each clue, take a photo with every sign Coors planted throughout the route, and finish the hunt in three hours and 47 minutes. Well worth it for a slick Trans Am, as McDaniel told me. 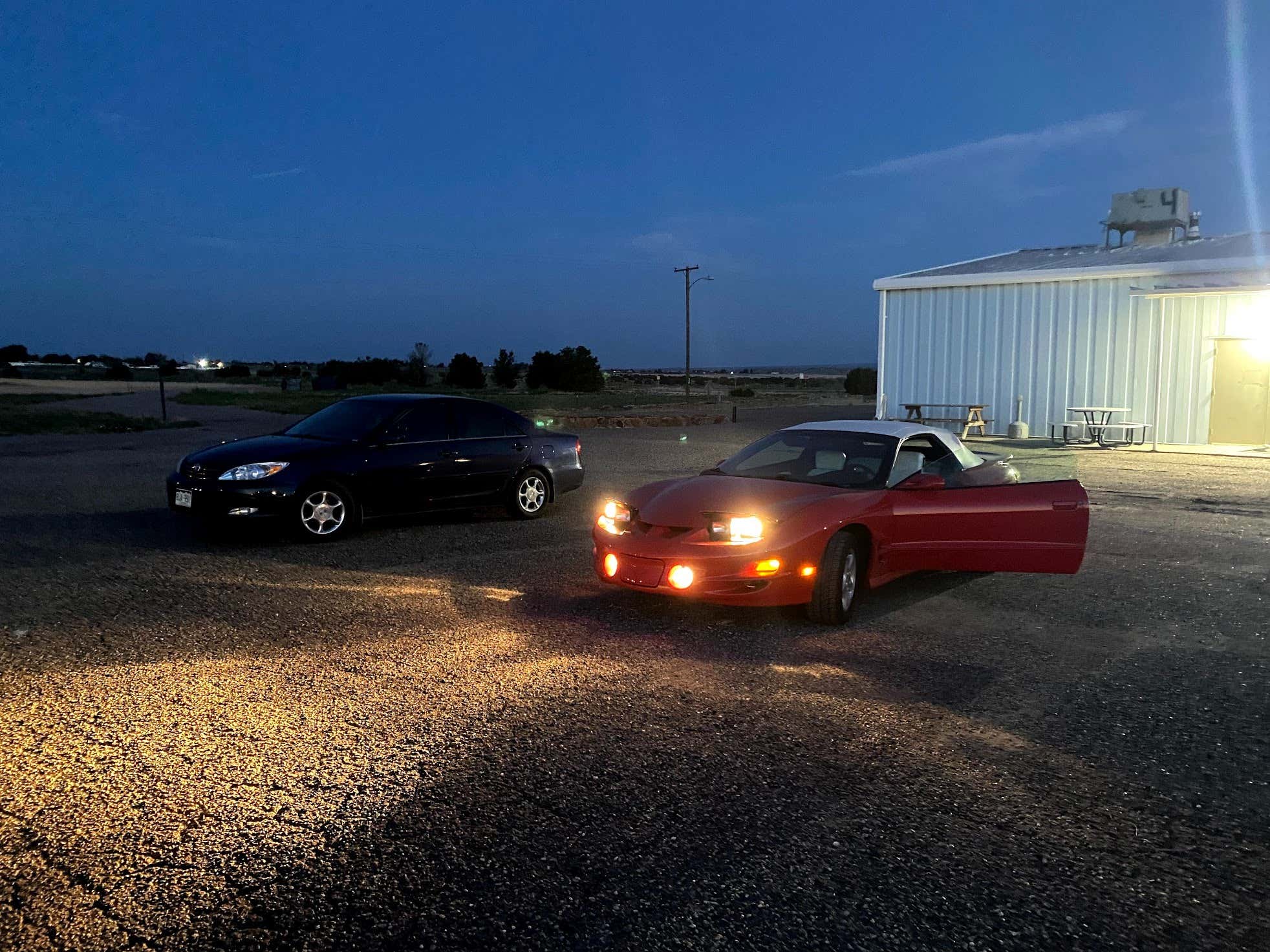 Gotta get an early start when you’re hunting for Firebirds. 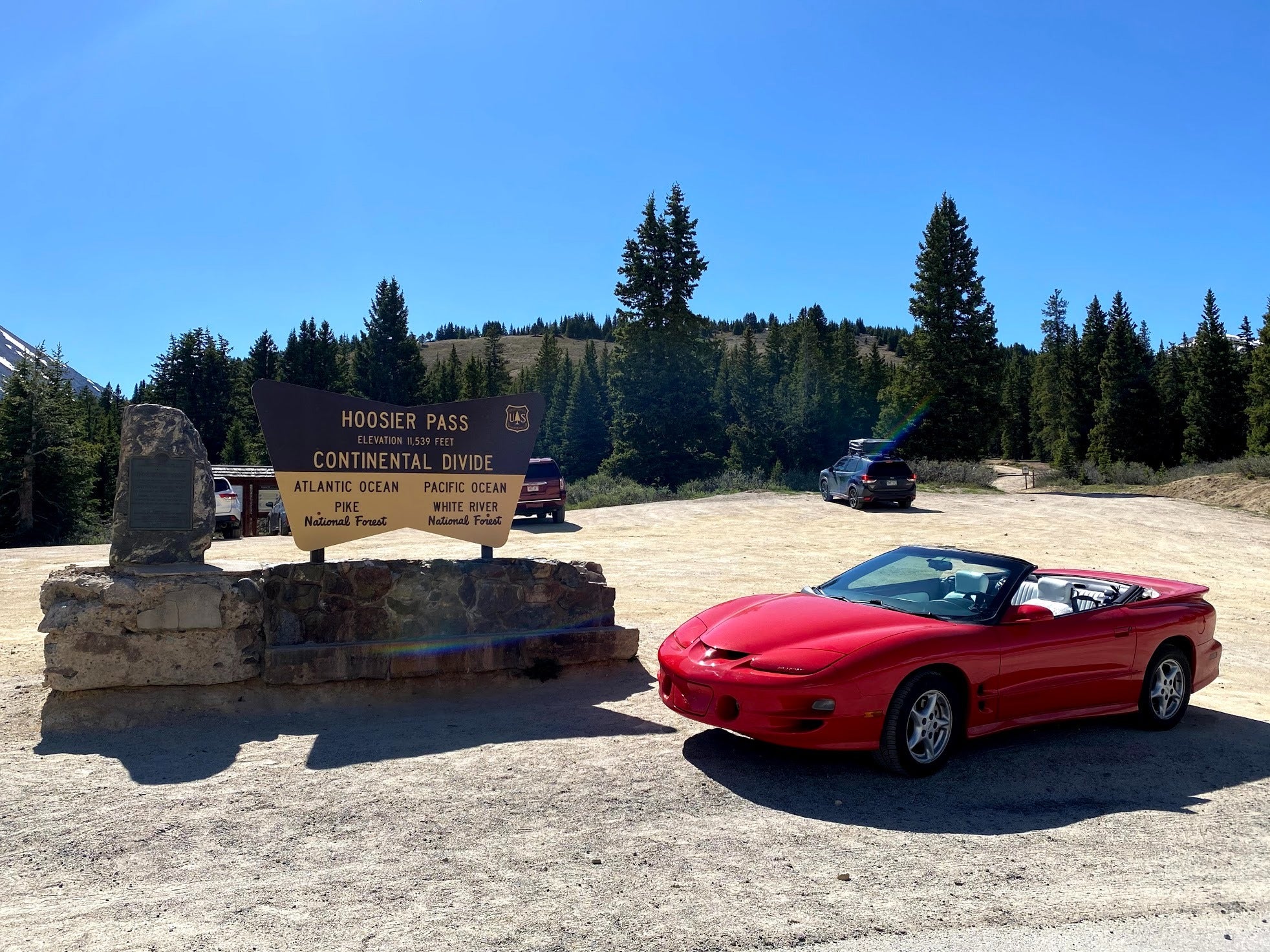 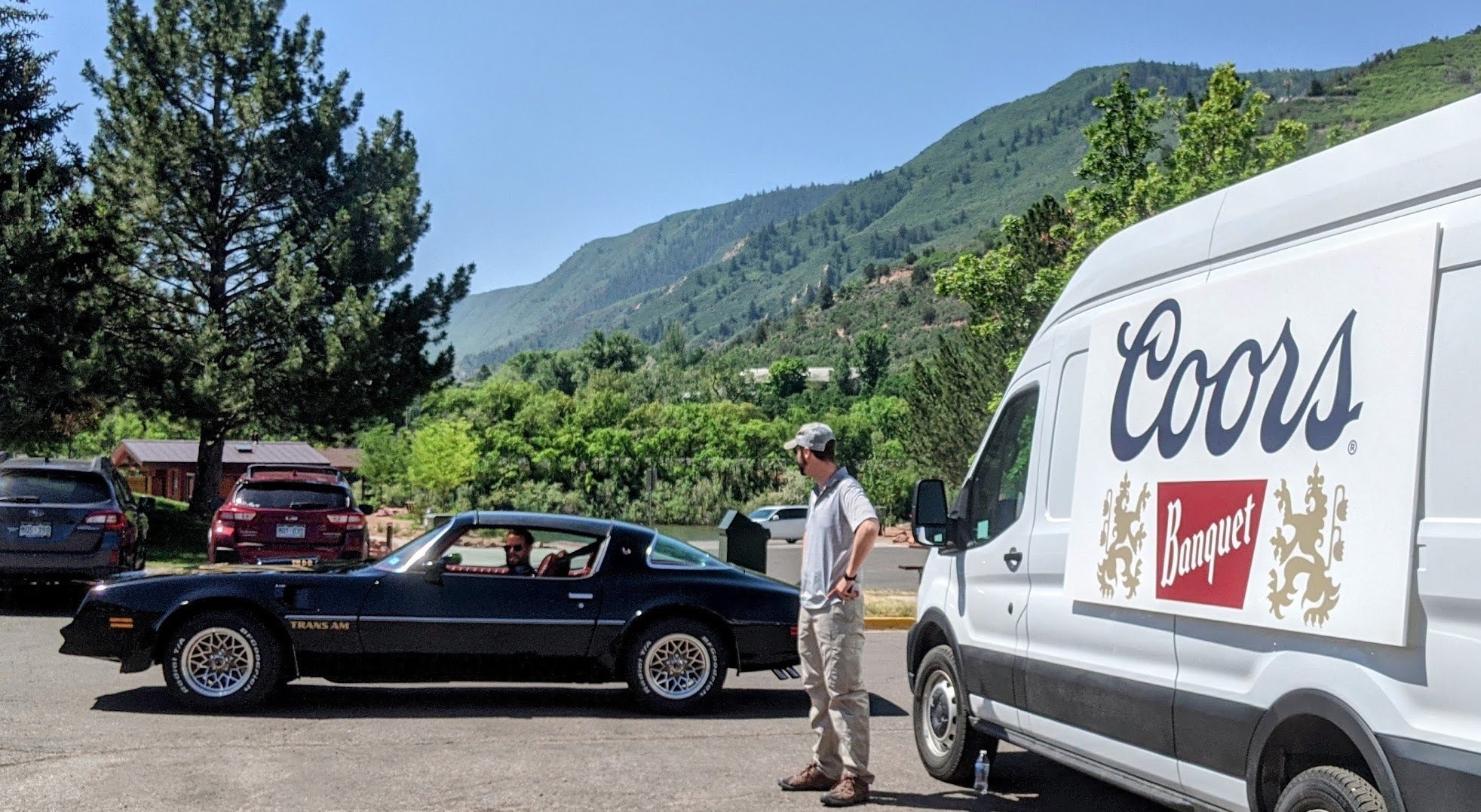 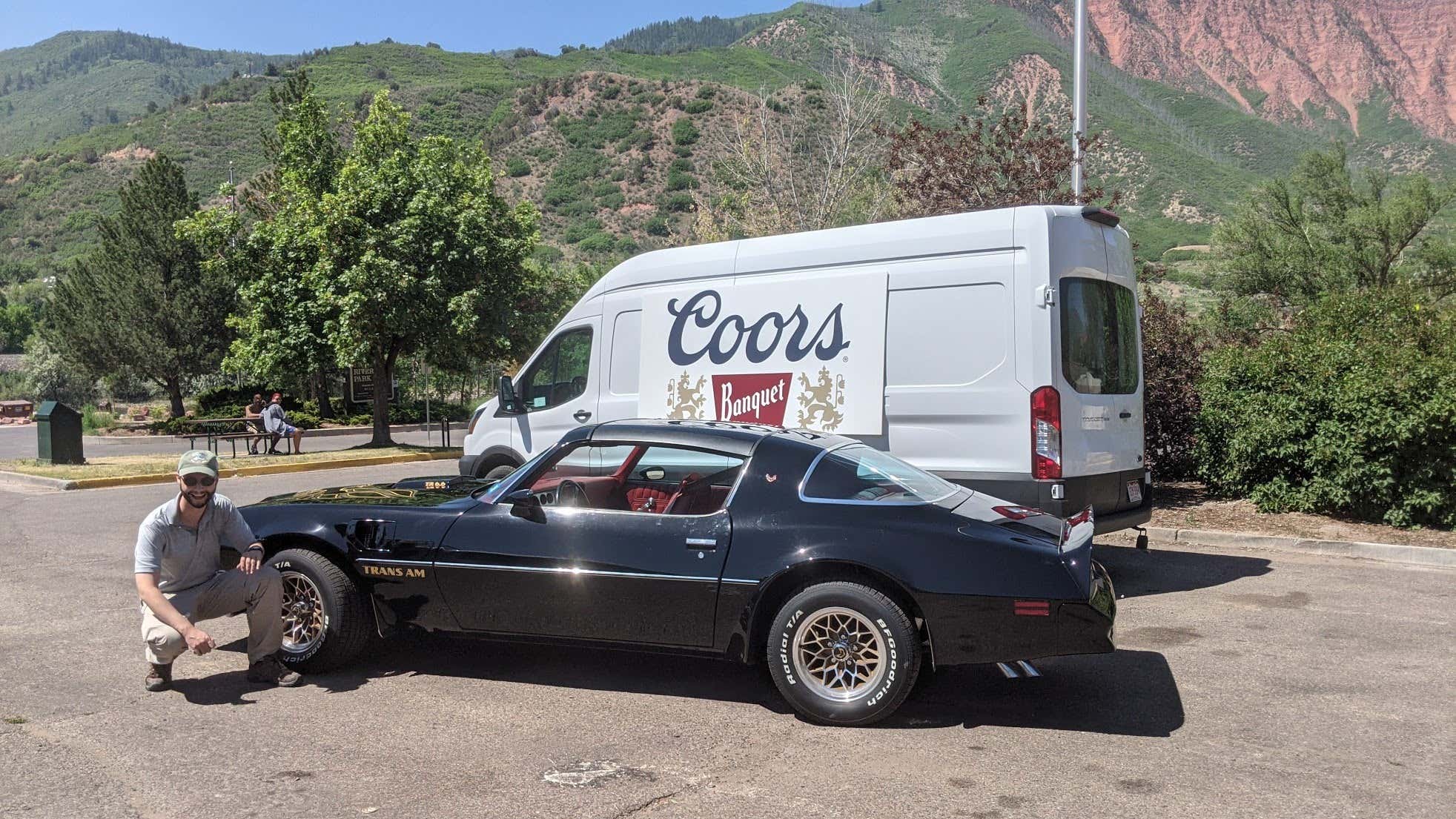 Coors was fairly vague about the car in question, even labeling it as a lesser Firebird instead of a full-on Trans Am in its initial announcement. Still, it ended up being a stellar score that looks to feature plenty of original components. McDaniel said the 6.6-liter V8 has its stock exhaust along with a “hairy hose” intake, which is apparently a $1,200 new-old stock (NOS) part. Consider that, plus it’s nearly perfect undercarriage with no signs of accidental pinch weld lifts, and it’s a surprisingly clean car.

McDaniel is still trying to hunt down more info about the Pontiac’s restoration, but he thinks there’s “a decent chance this is a true 54,000-mile car” like the odometer says. The old-school 13-digit VIN makes it hard to research in some aspects, and since it came from New Hampshire before, it doesn’t even have a title. That’s one of those weird, state-specific laws where cars built before 1999 aren’t even issued titles anymore. 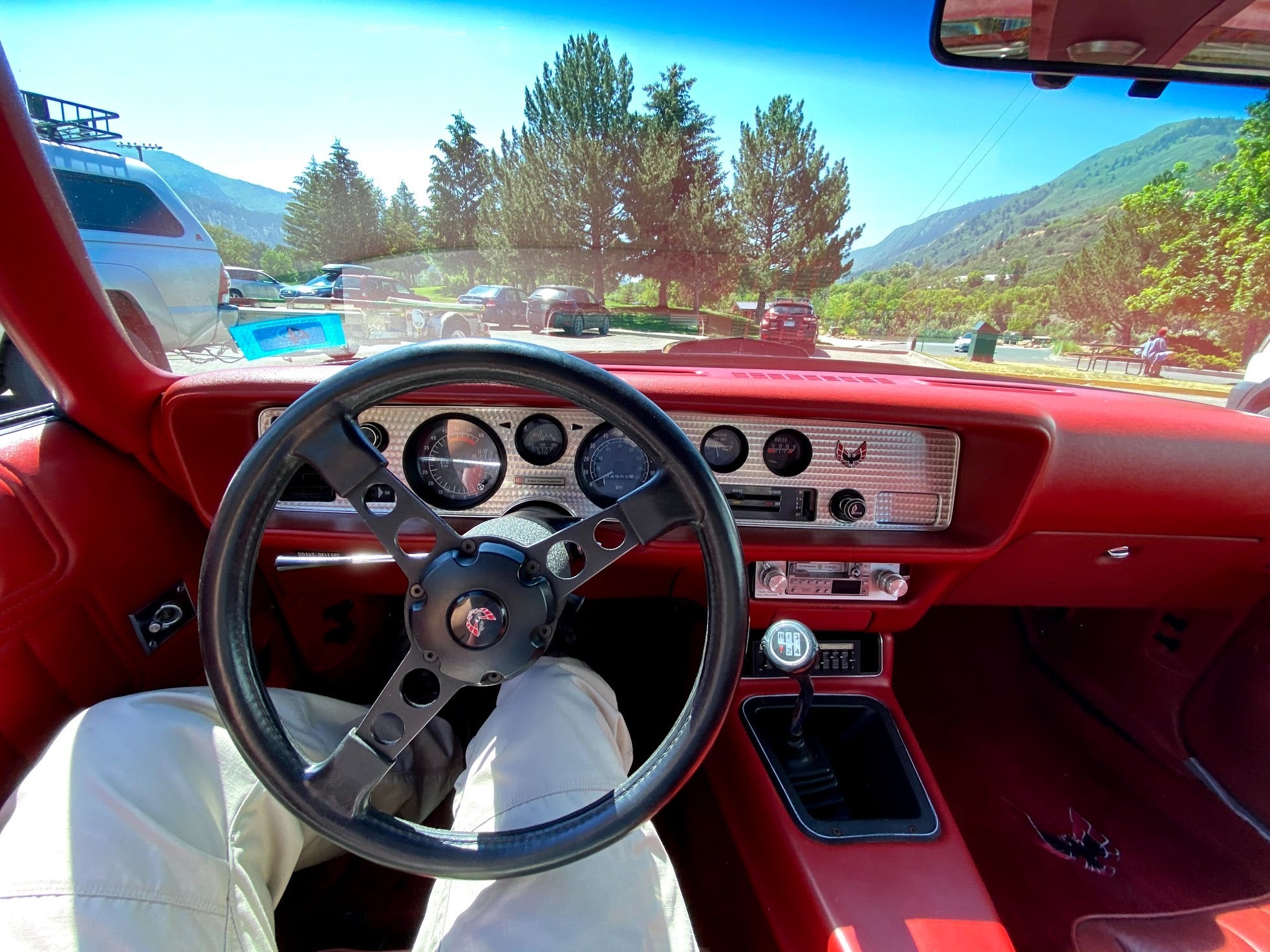 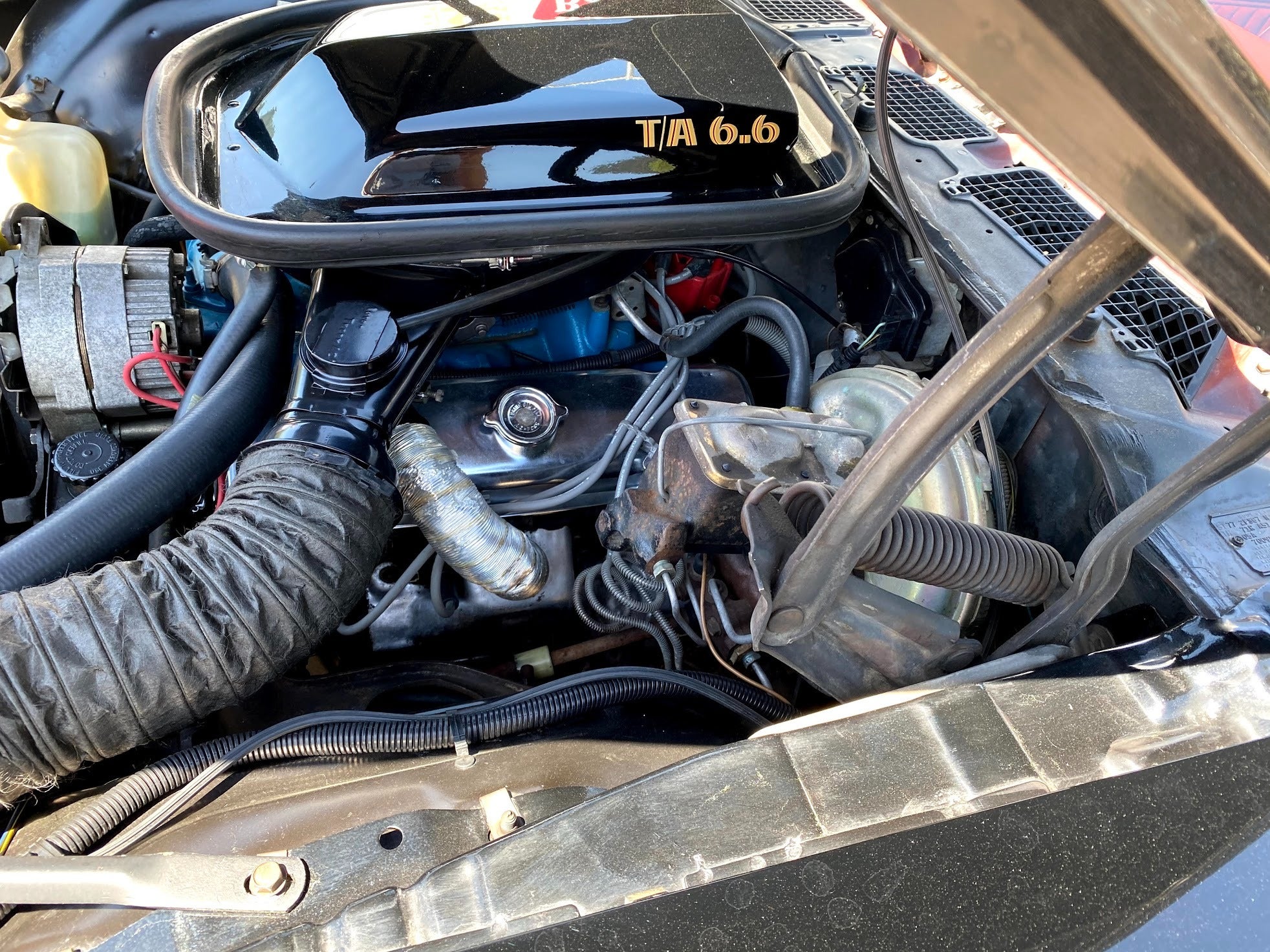 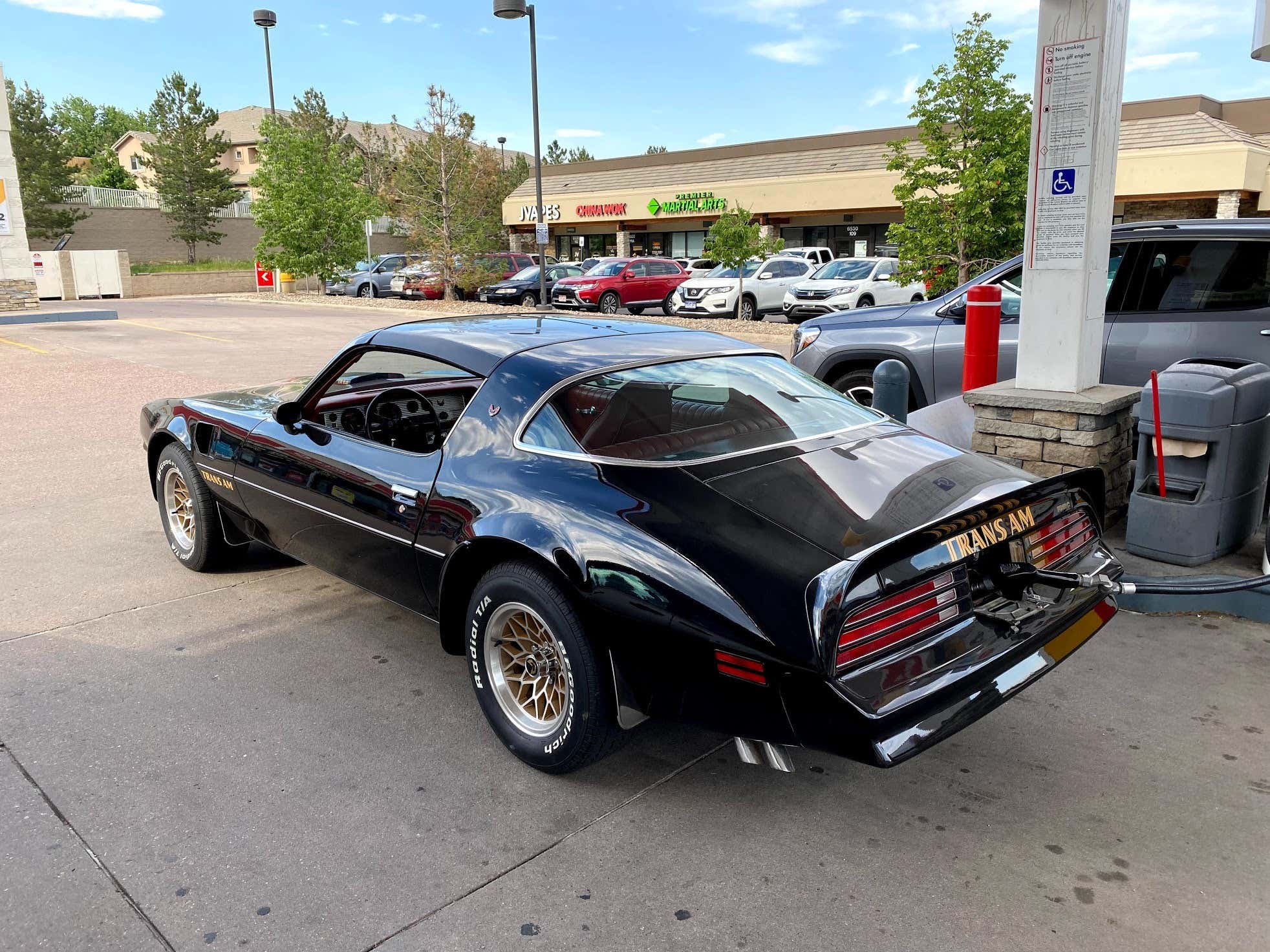 There are a few details you can spot with your own eyes, though, like an apparent interior respray from years gone by. It’s possible that this could’ve been performed decades ago but, again, Coors didn’t have much to offer in terms of the car’s history.

I imagine that stops now seeing as McDaniel sent me a 29-page report on his trip, complete with photos and map illustrations. I’m just glad to see it went to a true car nut, and if there’s anyone who’ll care for their free Trans Am the way it deserves to be, it’s gotta be him.