Want to own a car The Drive‘s Kristen Lee once called “the absolute pinnacle of internal combustion” but also want it to be of celebrity provenance? Well, today is your lucky day because listed for sale on duPont Registry is a 2019 Bugatti Chiron owned by Post Malone.

Keeping in line with the rest of the rapper/singer/songwriter’s collection, this particular Chiron wears a decidedly heavenly-looking white-on-white spec. It doesn’t sound like Post Malone spared many expenses when ordering his Bugatti either (as one does, considering the Chiron started at $3 million) because, per duPont Registry, the car is decked out with chrome Caractere wheels (a $64,000 factory option) as well as black brake calipers that originally cost $6,400 and a different mesh design front and rear that would’ve cost this car’s famous original owner an additional $38,200. Comfort seats reportedly cost another $32,000 while $10,900 was spent on the aluminum center console trim. Another noteworthy number that can be gleaned from the listing: there are a total of 586 miles on the odometer, a.k.a. the distance covered by, like, two tanks of gas in most regular cars. 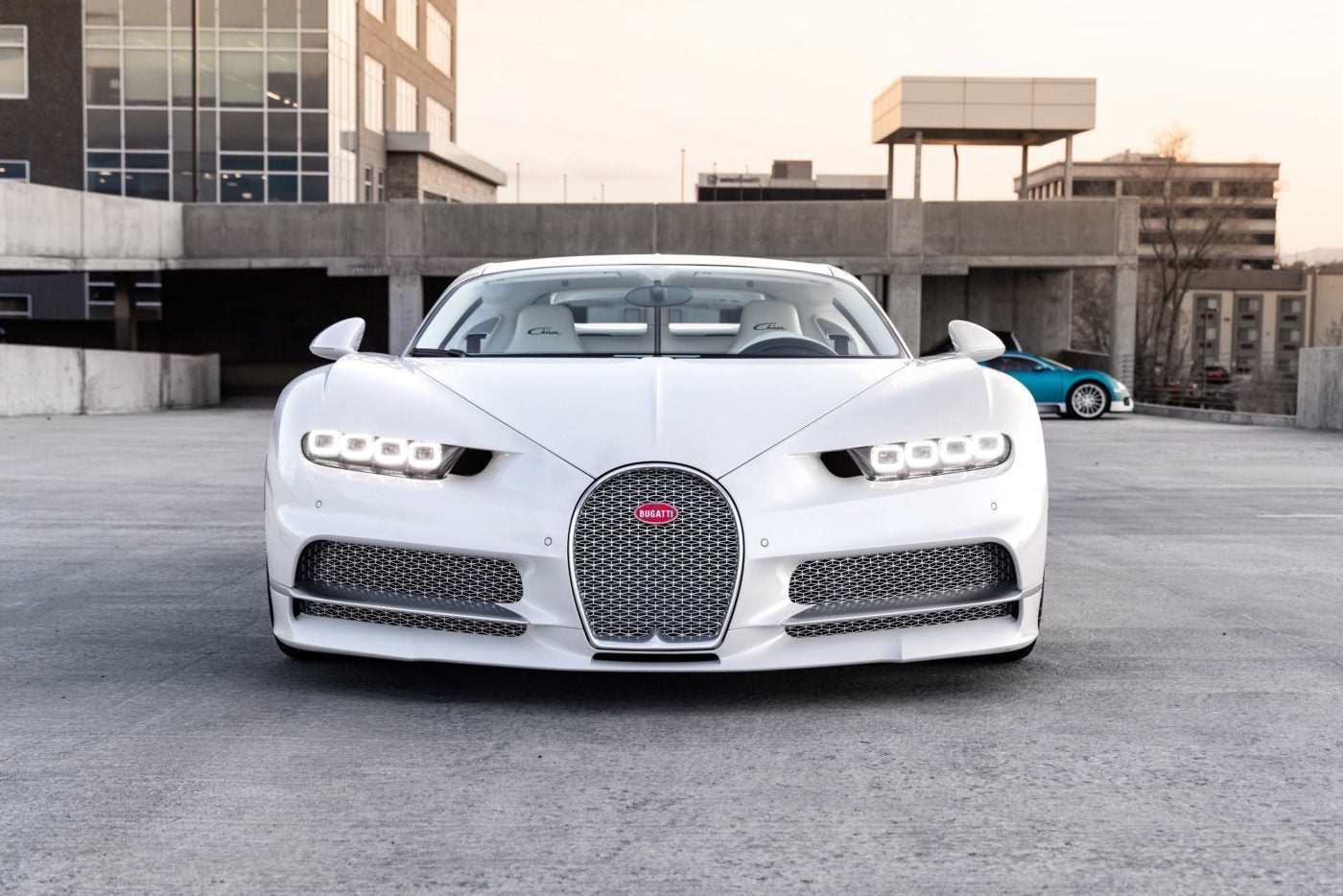 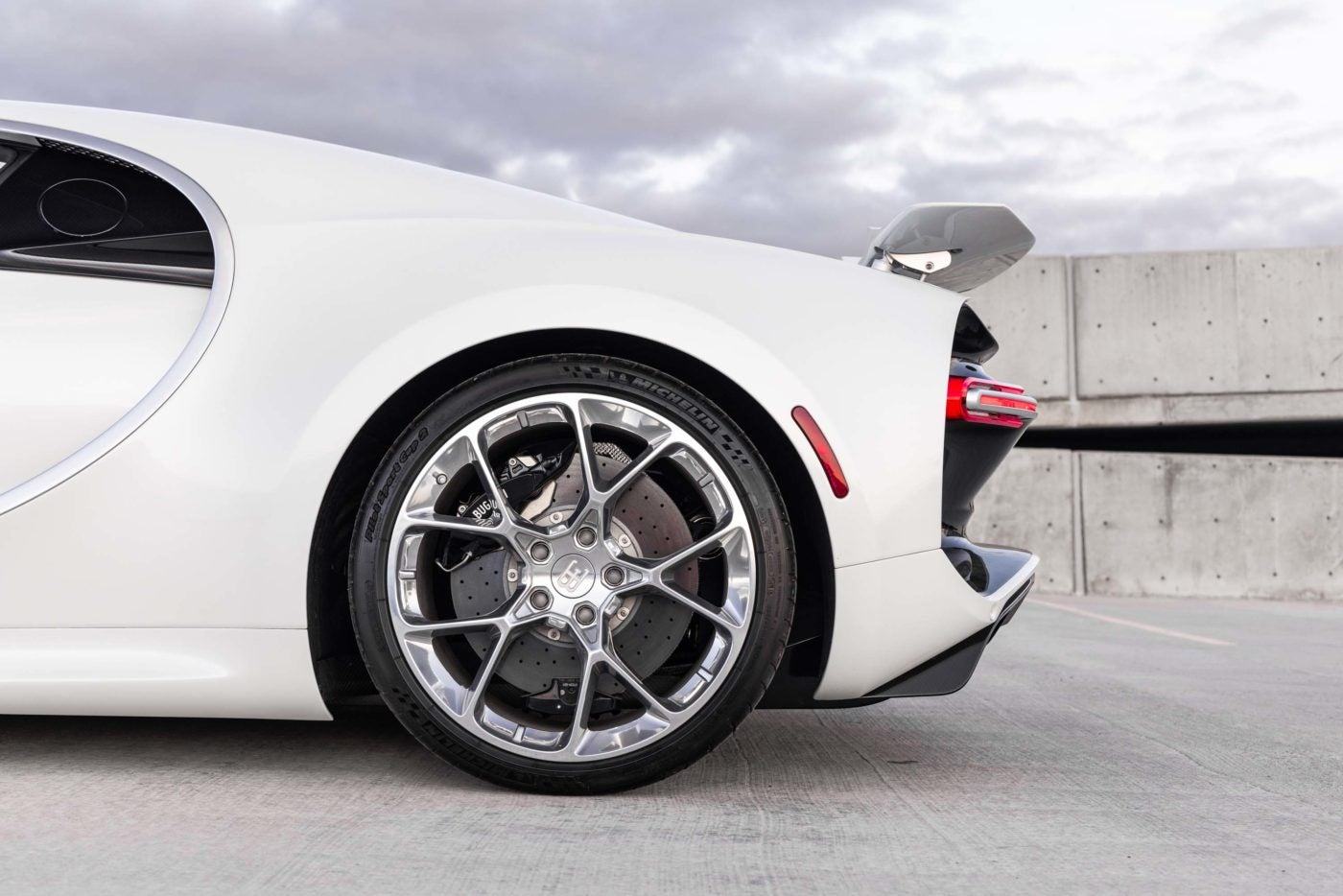 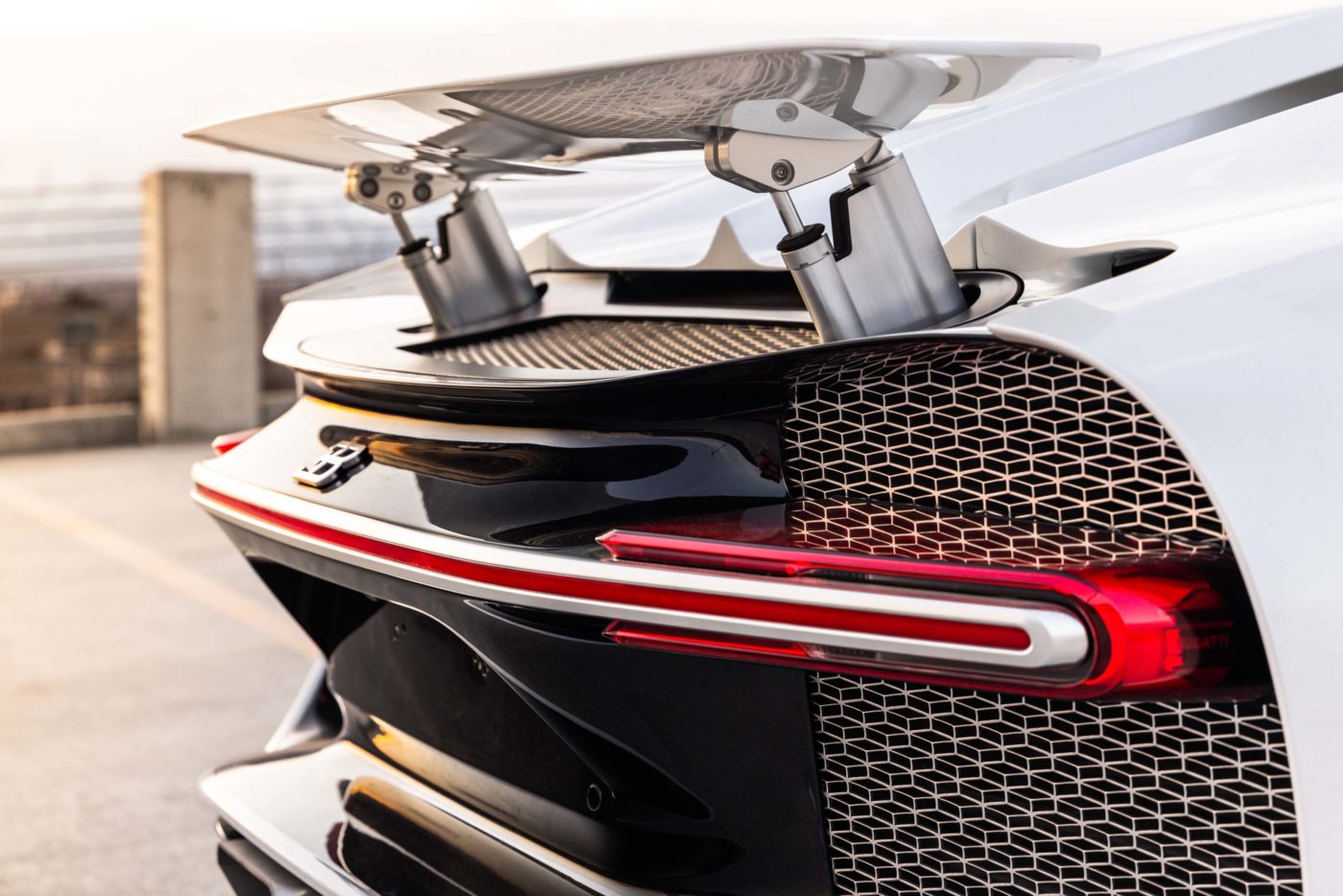 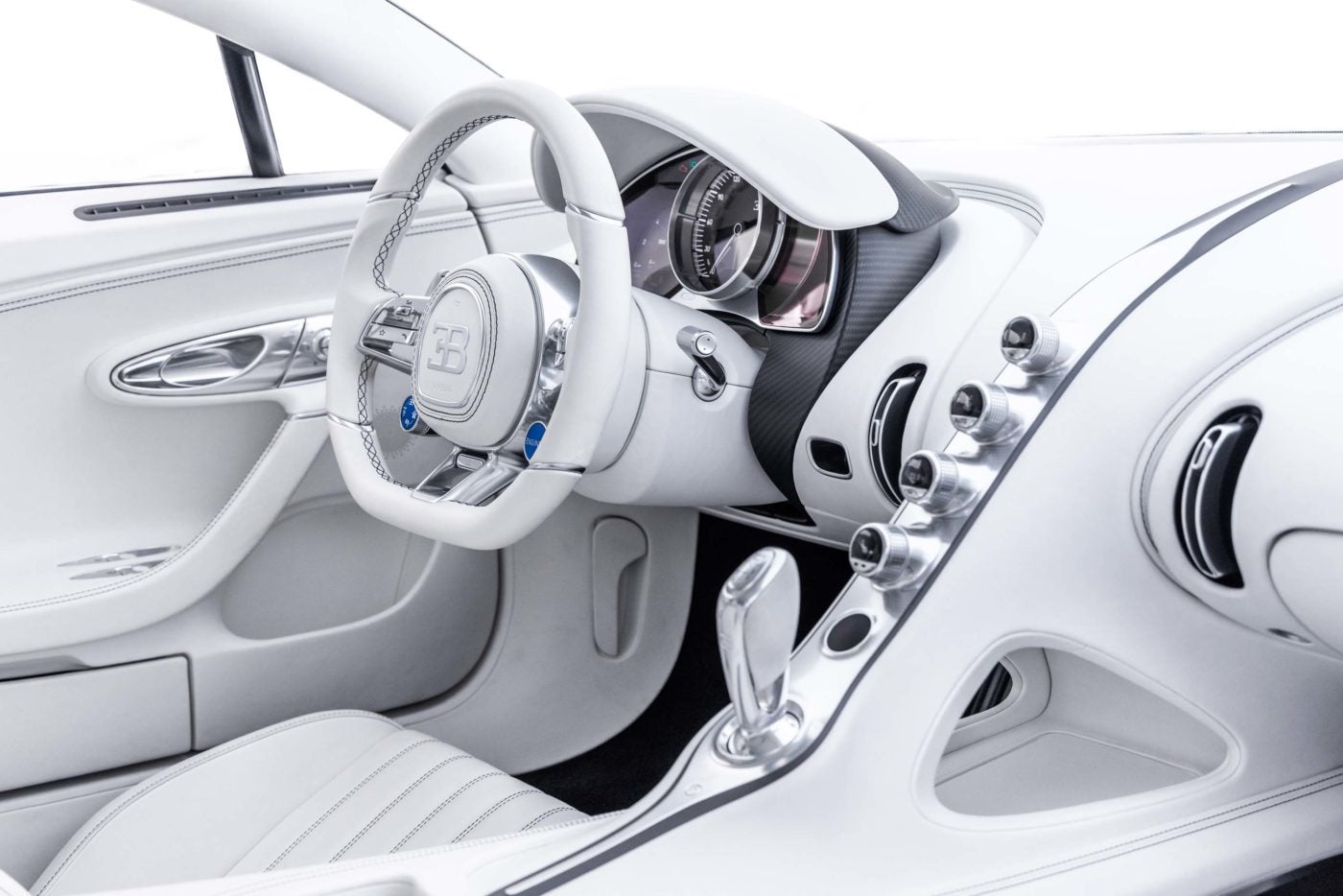 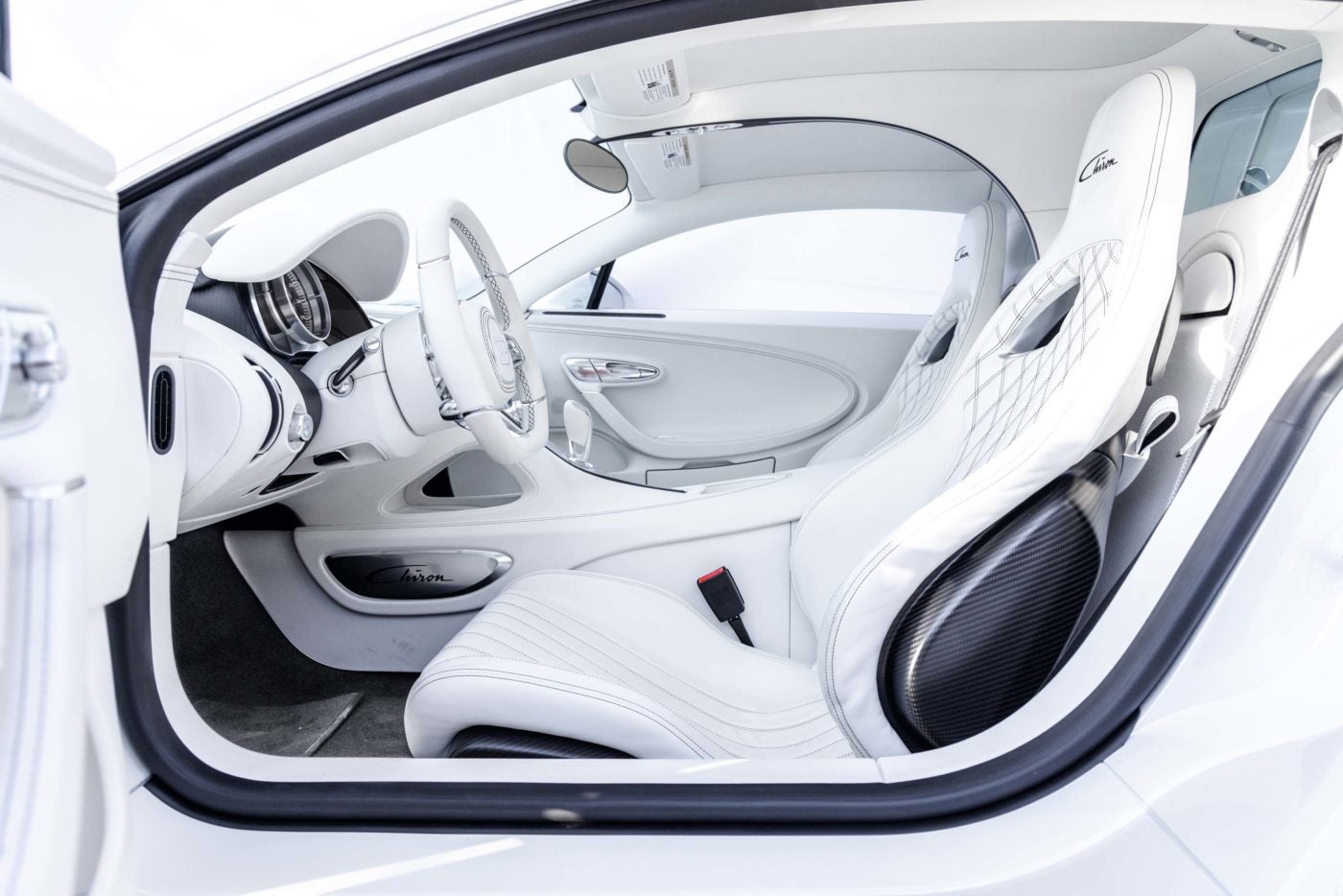 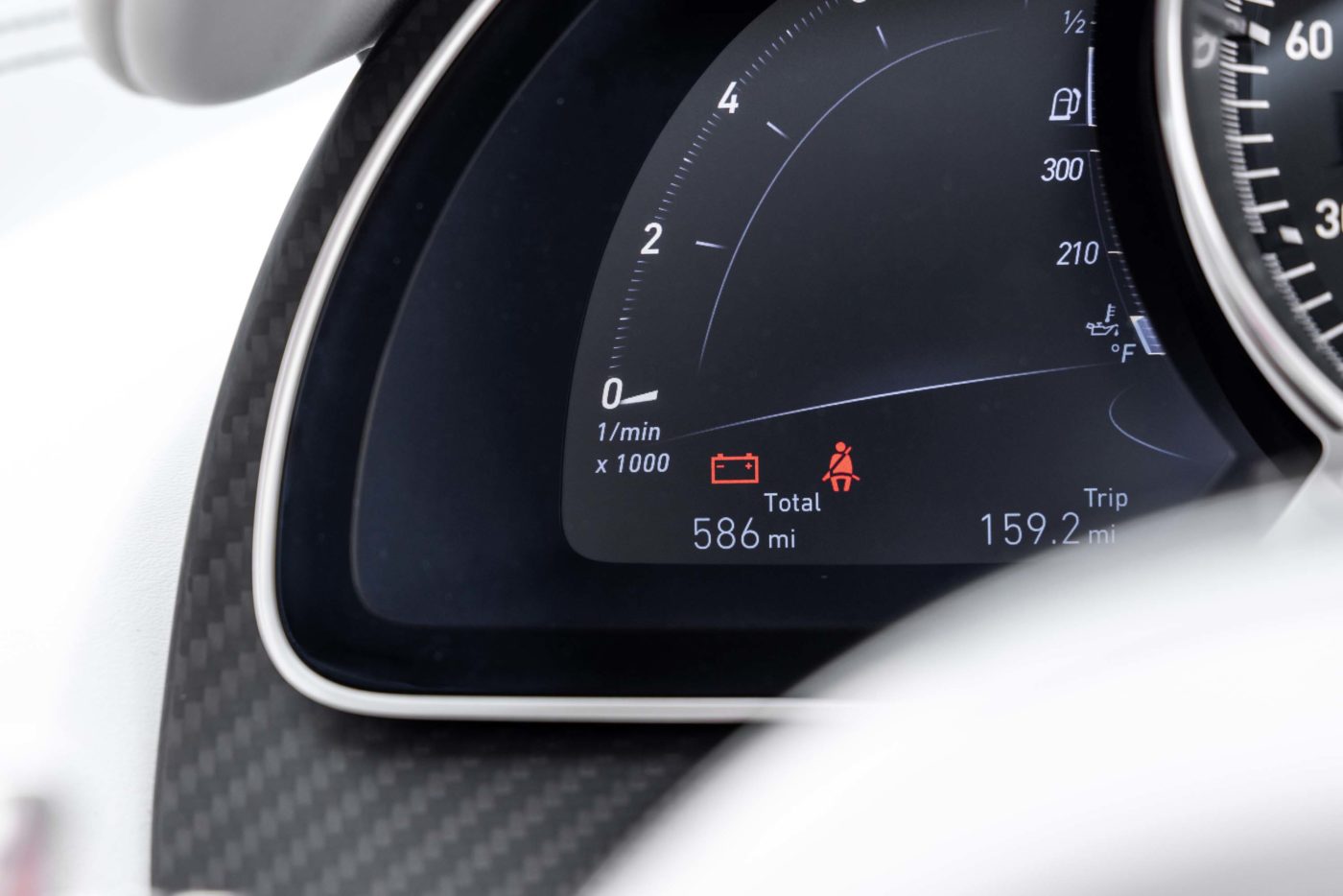 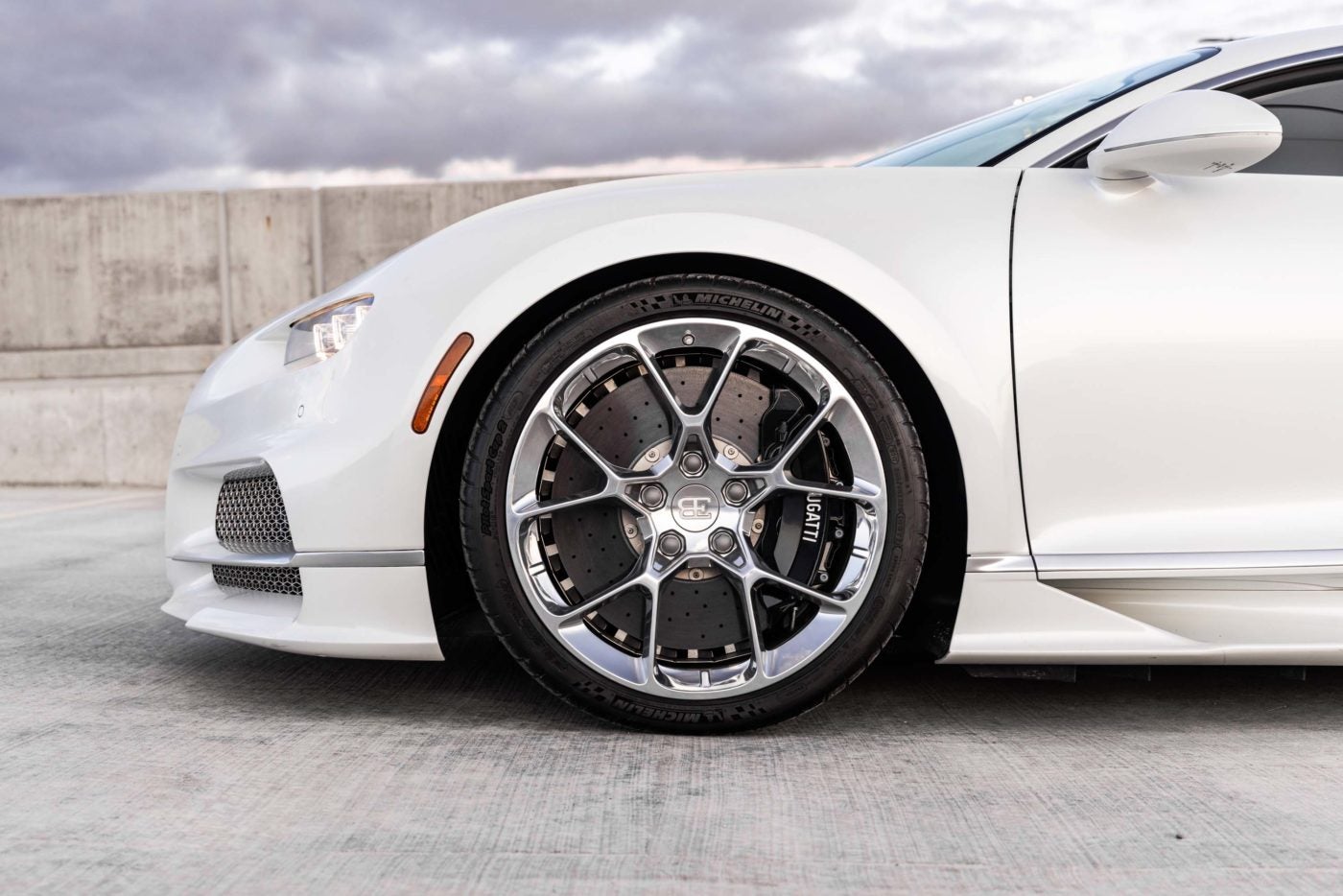 Needless to say, this is likely one of those “if you have to ask…” situations because the duPont listing prompts interested parties to “call for price” rather than list it out in the public. As a refresher, the Bugatti Chiron uses a quad-turbo, 8.0-liter W16 making 1,479 horsepower and 1,180 pound-feet of torque, topping out at 260 mph. The Chiron’s abilities were recently the subject of controversy after one Czech millionaire approached its top speed out on the unrestricted albeit public German autobahn, something he could now face jail time over.

Anywho, followers of Post Malone’s automotive acquisitions will likely already be familiar with the car on sale here. It’s just one of the several white cars the artist has owned. Among the collection has been a white Lamborghini Aventador SV Roadster, a white Ford GT, a white Shelby F-150 Super Snake, a white Rolls-Royce Phantom (along with, get this, a black one), and a white Lambo Urus—a car that was eventually sold to car YouTuber TheStradman.

I know YouTube can indeed be quite lucrative but something tells me Post Malone’s undoubtedly seven-figure Bugatti will be going to somebody a little higher profile than someone who vlogs about cars on the internet.

Got a tip or question for the author about buying ex-Post Malone hypercars? You can reach him here: [email protected]