Anyone deep into car culture is familiar with the name “Radwood” by now. The funky lifestyle brand caters to a specific group of collectors who set their sights on all things ’80s and ’90s, whether it be jazz cups or the plethora of German and Japanese cars that made up one of motoring’s most interesting eras. Now, those collectors will have one more outlet for their vehicle hoarding pleasure: Rad For Sale.

As the moniker might suggest, Rad For Sale is, indeed, a marketplace. The new online auction site will be a curated way for those interested in period-appropriate cars to buy a new ride or anything that expresses their love for the Rad Era lifestyle. 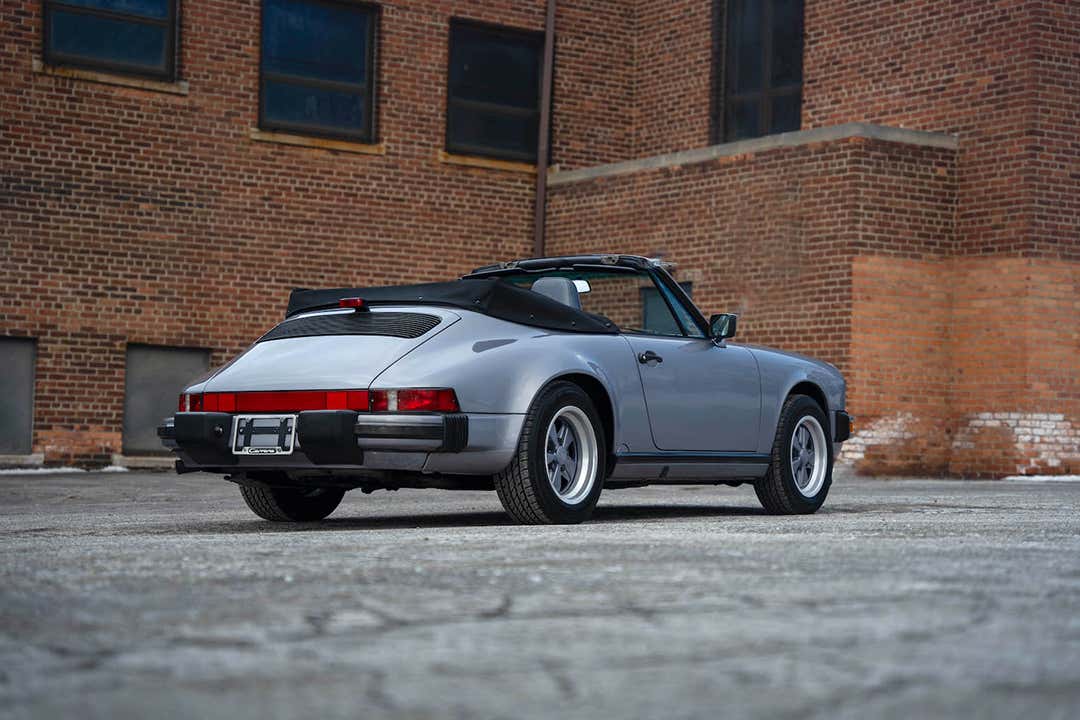 The platform will focus on “all things rad”—whether that be cars, parts, motorcycles, bicycles, or anything else deemed to be a noteworthy lifestyle item from the ’80s and ’90s.

“As Gen Xers and Millennials have become more established, there has been a renewed enthusiasm for cars and culture of our youth,” said Art Cervantes, CEO and co-founder of Radwood and Rad For Sale. “We have created RAD For Sale as a way for our community, and beyond, to continue to celebrate the RADwood Era in the virtual space. Have an ’80s or ’90s car and/or a period BMX bike you want to sell? RAD For Sale is the place to list it!”

To kick things off, the crew from Rad For Sale has worked to assemble a number of hand-picked rides to list on its site. This includes a 1988 Porsche 911 Commemorative Edition, which is pictured above in a classic blue-grey with Fuchs wheels and those rockin’ Heckblende taillights.

Then there’s the 1989 Porsche 944 Turbo Cup serving as the primary image of this article. The Rothmans livery is made extra-rad by that Reebok branding on the side, and you’ll get style points for exclusively wearing Reebok Ventilators while driving it. 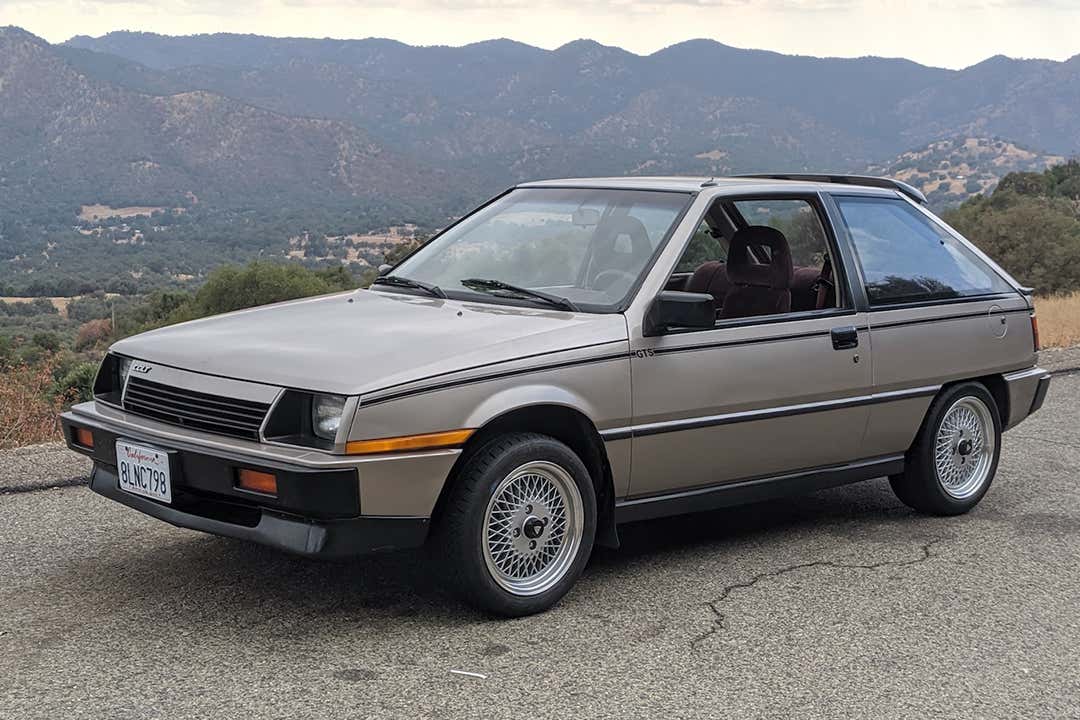 The hatchback enthusiasts among us will love the 1985 Plymouth Colt GTS Turbo. It’s a perfect representation of the culture that was built by Mitsubishi, packing a 1.6-liter turbo-four under the hood. Just look at those wheels.

And finally, check out the 1980 Volkswagen Caddy converted to rear-wheel-drive and LS-swapped. Or, as another treat for the pickup fans among us, a 1981 Subaru Brat with a rare bed topper. There will also be a 1985 Yamaha RZ350 Kenny Roberts Edition and a full set of wheels from a 1994 Dodge Viper up for grabs. 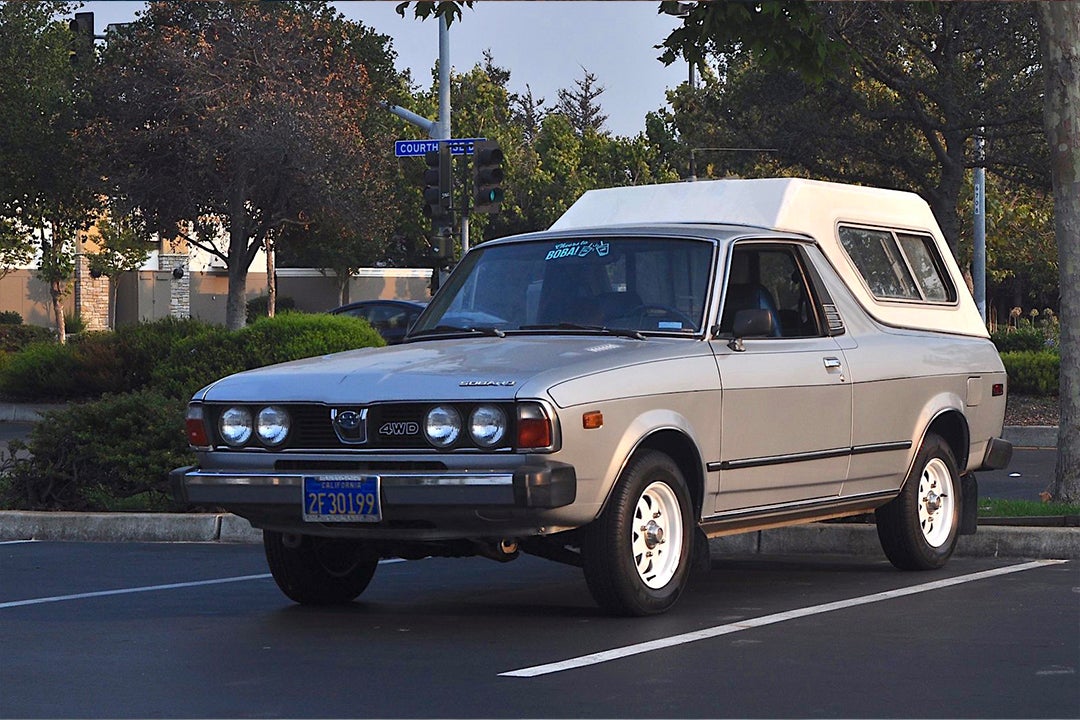 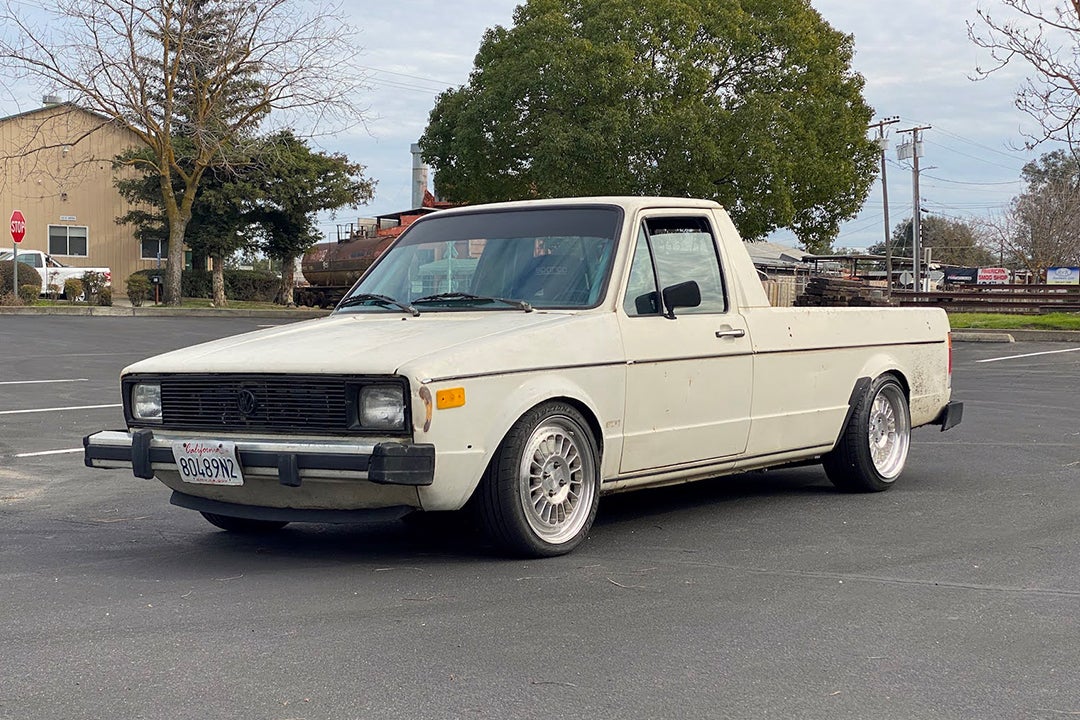 An important part of the existing Radwood branding is community involvement, and the new platform won’t be short of that. A clear and concise presentation of listings will help to draw in user participation, while some listings will have a more curated feel. This also means translating the “Radwood Royalty” concept that’s popular at in-person meets into a section to show off hand-picked and vetted items that represent the most iconic vehicles of the time period.

The Rad For Sale auction platform launches officially on March 1, 2021.