Some people are drawn to paintings by Claude Monet. Others prefer Cézanne. There is a whole set of people out there are partial to Dali and Picasso. Classic automobiles are works of art as well, and the coachbuilders of the 1930s were incredibly talented. The sweeping lines of that era were, in my opinion, unmatched.

At the Mullin Automotive Museum in Oxnard, California, some of the most beautiful examples of French cars are on display. The exhibition is called “L’Epoque des Carrossiers,” which translates to “the era of coachbuilders”  and more than 30 vehicles are featured. 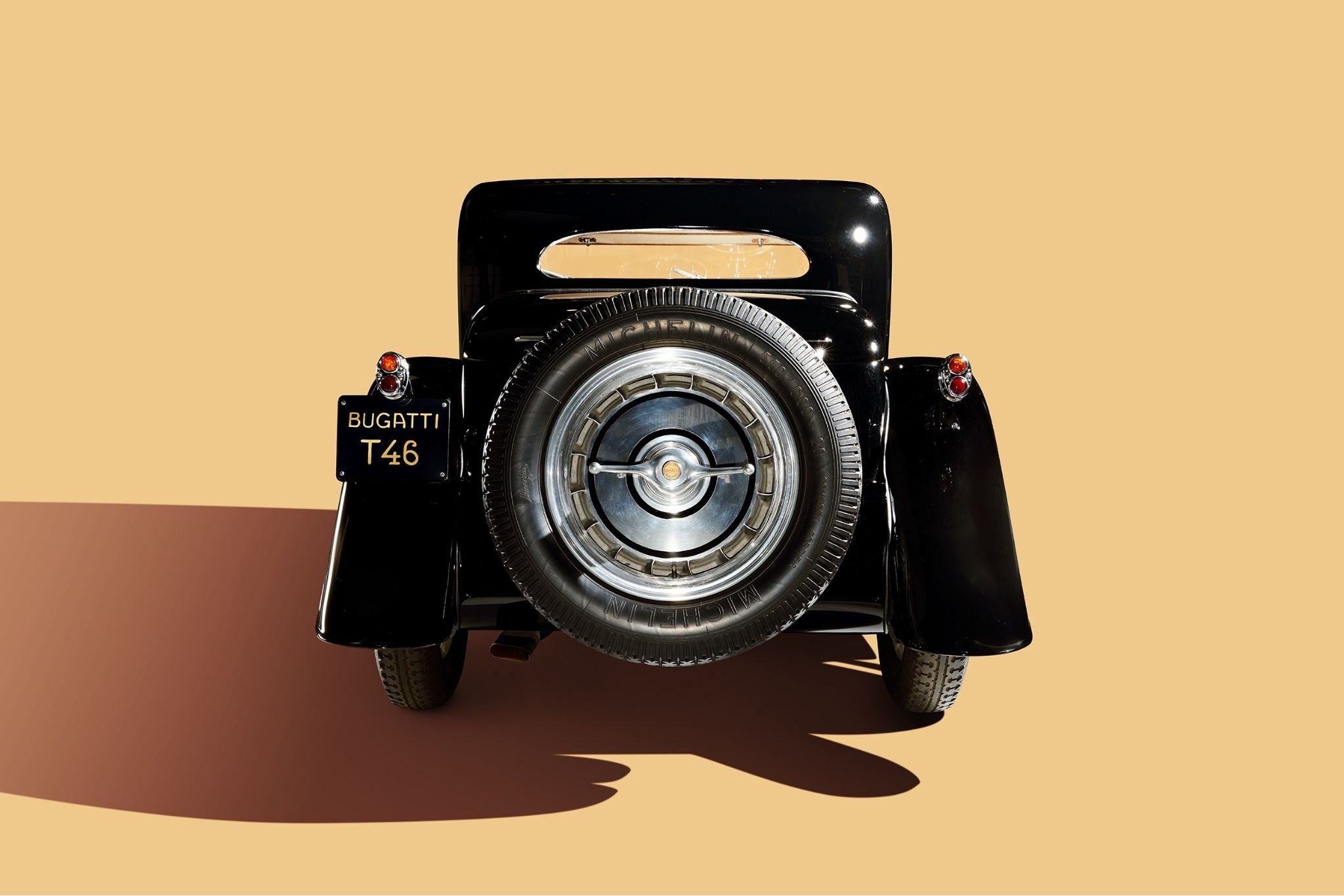 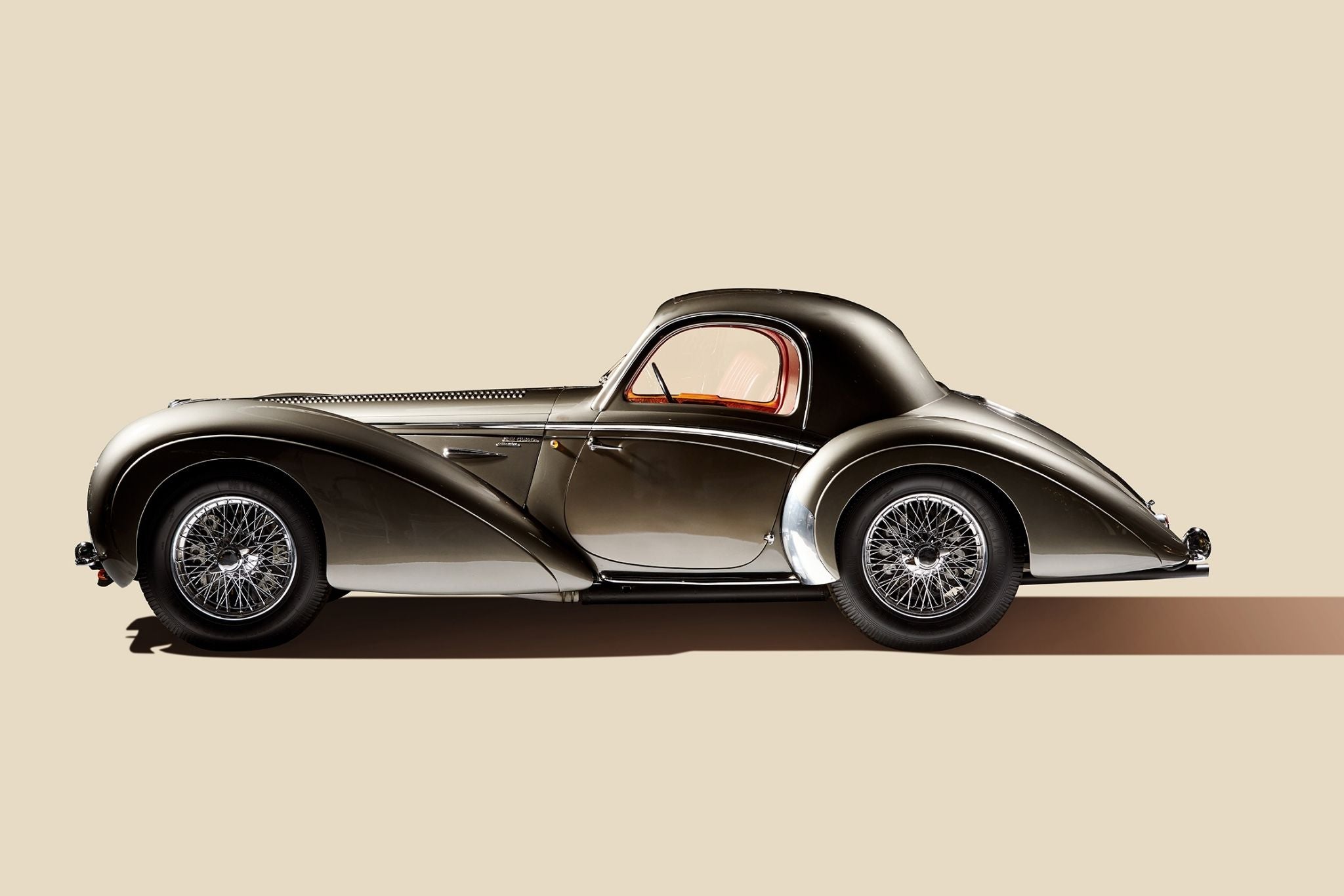 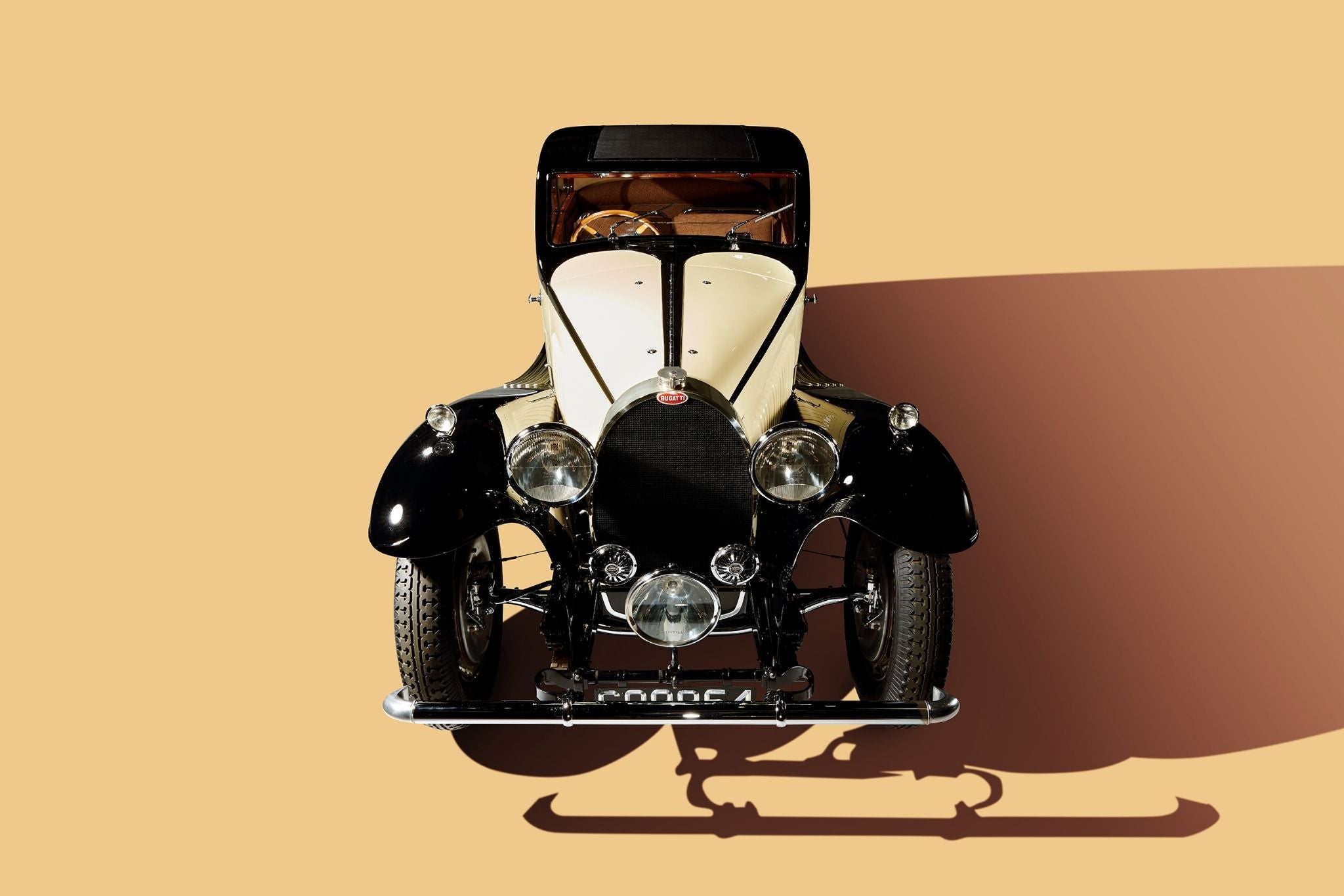 A new photo shoot has captured the mesmerizing vehicles, and I’m including some of them here for your viewing pleasure. Built in the post-war Art Deco period, these cars are unapologetically long and ornate, with eye-catching colors and massive hoods that go on forever. The Mullin’s collection contains one of the world’s best French car collections in the world, including examples from Bugatti, Hispano-Suiza, Talbot-Lago, and more.

The latter was very recently in the news, as a rare 1937 Talbot-Lago T150-C-SS Teardrop Coupe sold for a jaw-dropping $13.4 million at The Amelia this weekend. According to auction house Gooding & Company, which made the sale, only 10 to 12 Teardrop Coupes were built on Talbot-Lago’s T150-C-SS chassis. The Mullin Museum has a similar example in house, a 1937 T150-C SS “Goutte d’Eau” (which means “teardrop” in French). The Teardrop was designed by Paris-based coachbuilder Joseph Figoni and has won numerous Concours awards.

Other cars in the collection include a 1939 Delahaye Type 165 Cabriolet, which was also designed by Figoni; fan favorite 1936 Bugatti Type 57SC Atlantic; a 1938 Hispano-Suiza Dubonnet H6B; and a 1934 Voisin Type C27 Aérosport Coupe. 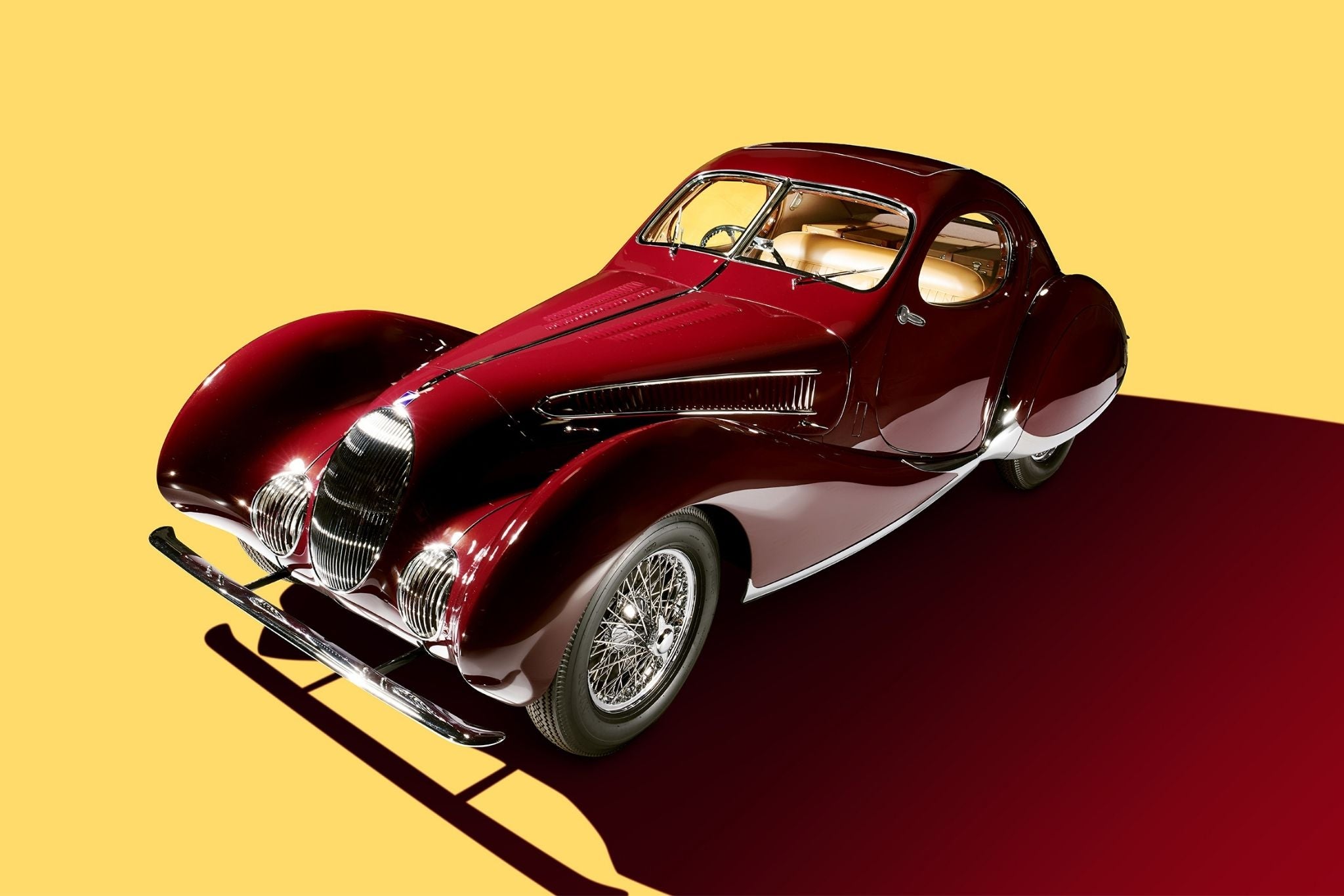 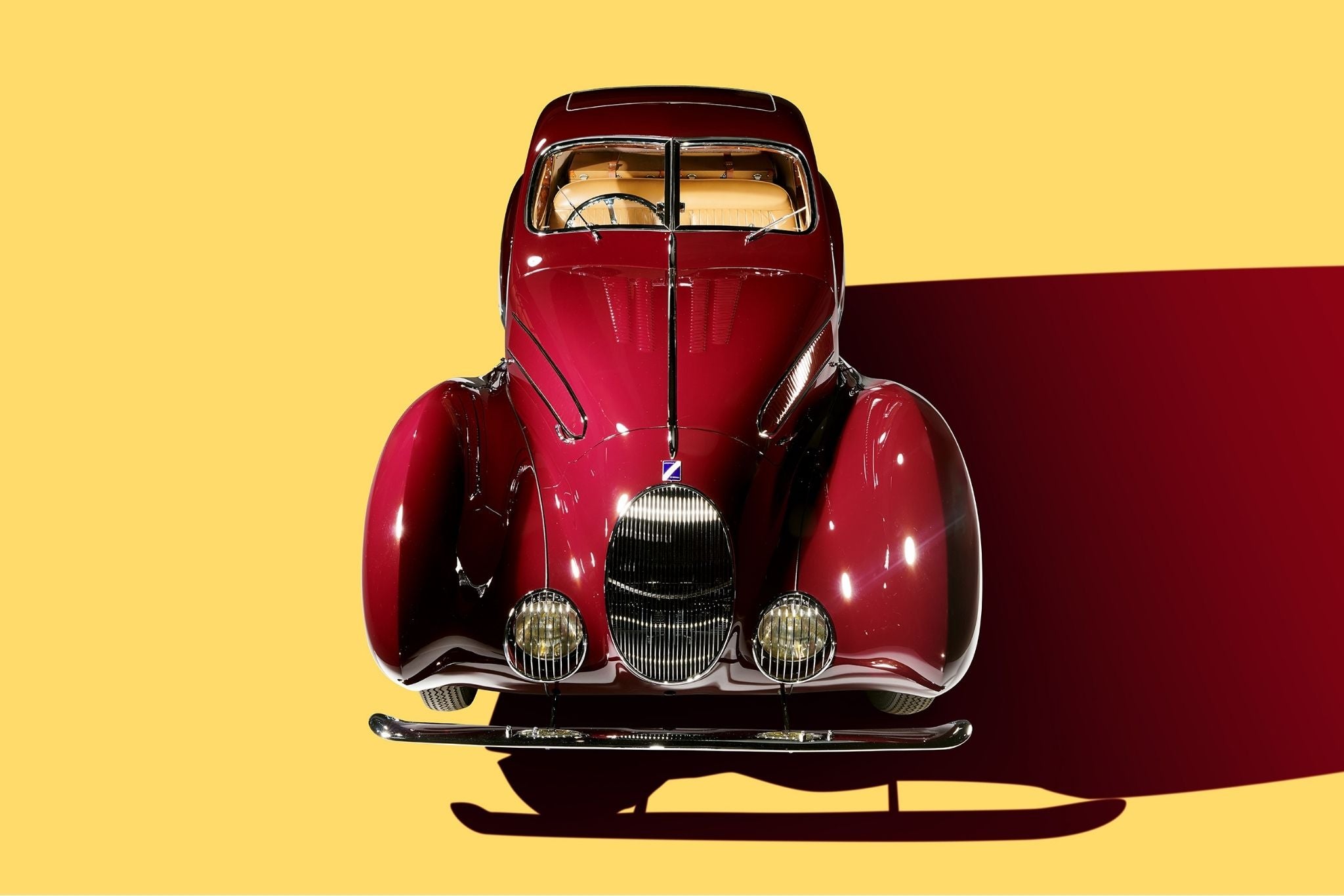 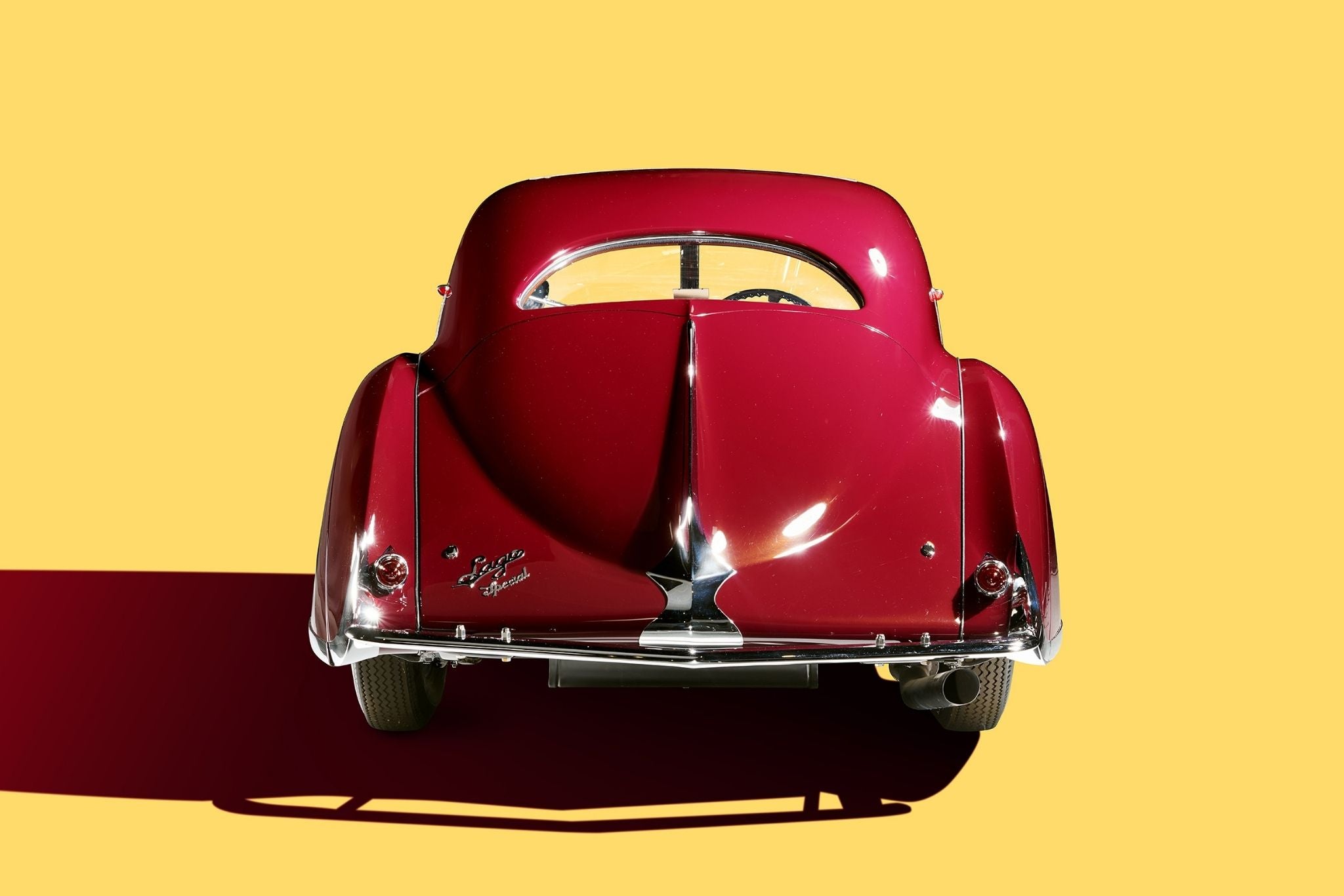 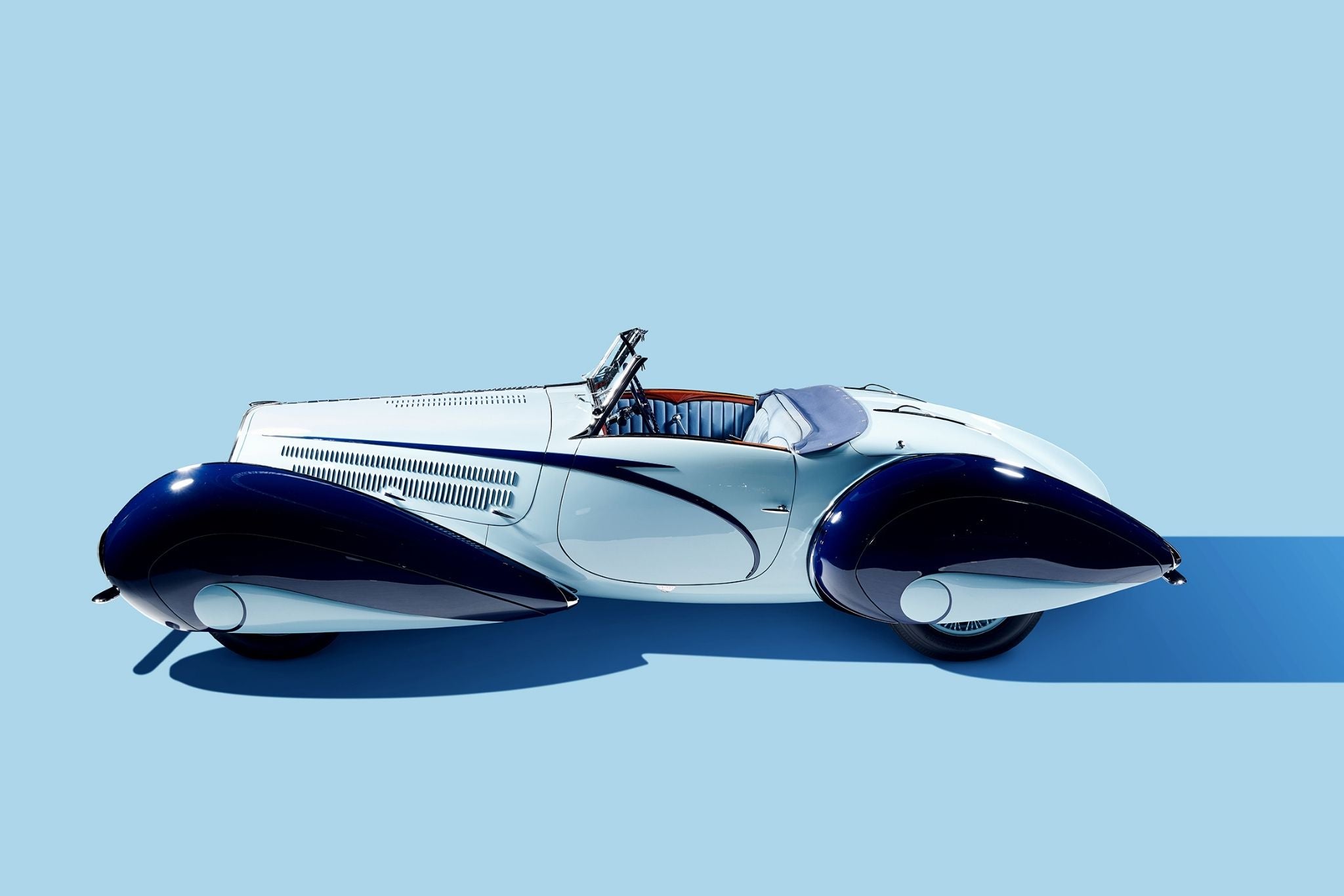 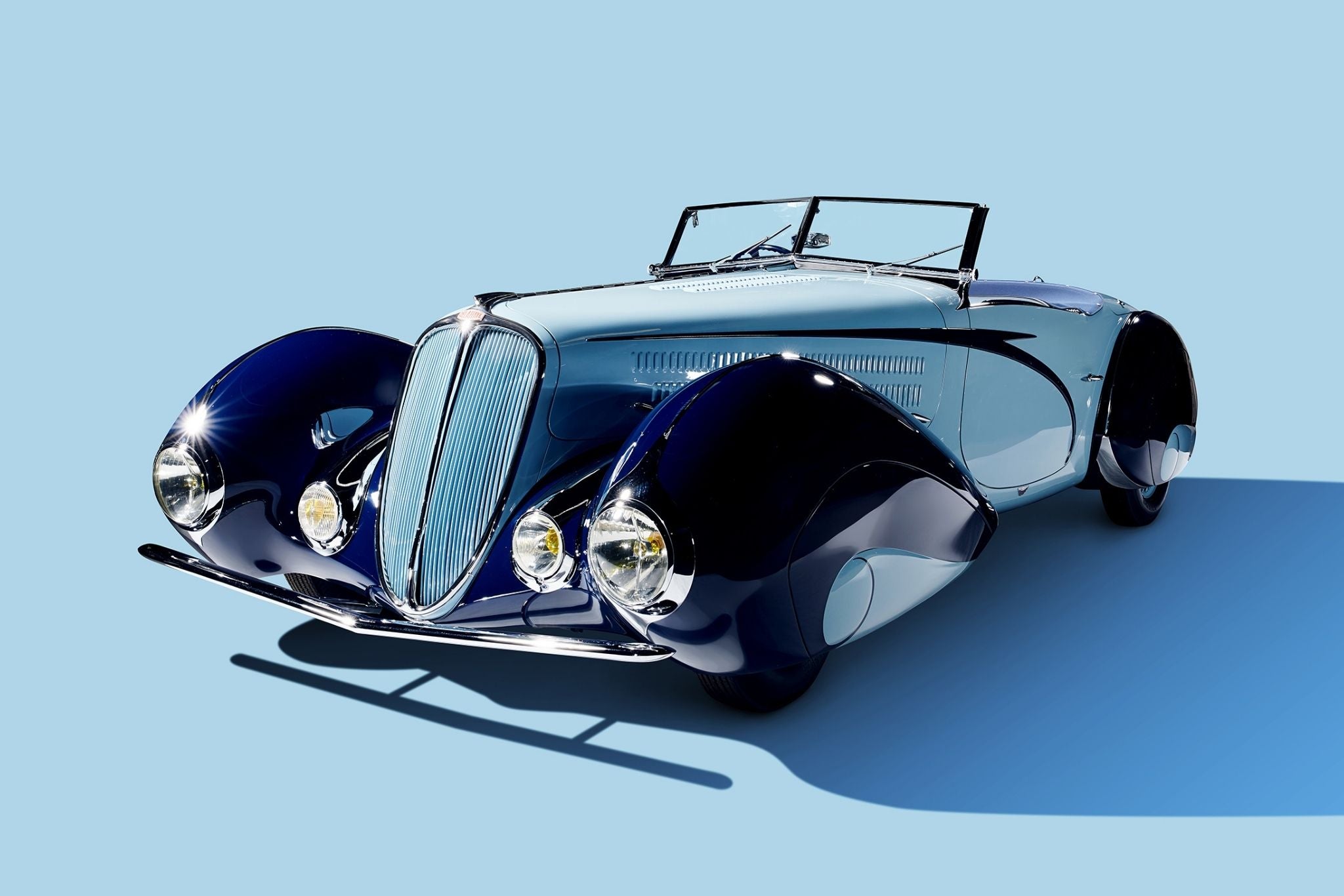 Also worth seeing at the museum is the French furniture and decorative arts section displaying works from the Bugatti family. While you might recognize the last name from the automotive side created by Ettore Bugatti, the entire family was prolifically gifted. Ettore’s father Carlo designed and created furniture, his brother Rembrandt was a sculptor, and his daughter Lidia was a painter; the Mullin is showcasing more than 75 pieces of furniture as well as several paintings created by the Bugattis.

The Mullin Automotive Museum is open on Fridays and Saturdays between 10 a.m. and 3 p.m., so it’s a short window. If you happen to be in the area, stop in and see Peter Mullin’s collection for yourself. And send photos, please, so I can pretend I’m there too.