Russian motorsport powerhouse extends its presence into Esports to compete with 11 other teams for a $100,000 bounty next week.

The Esport Series Super Final is the culmination of ten months of competition between 20,000 competitors and will run as a prelude to the 87th edition of the Le Mans 24hr race and will take place at the heart of the Circuit de la Sarthe.

SMP Racing will be one of 12 three-driver teams competing for their share of the $100,000 prize fund across a series of nine races in the ACO Fan Zone at Le Mans in a 24-hour period prior to the real-life race.

SMP and the other competing teams will operate a €150,000 budget to build a ‘fantasy garage’ for the event, selecting from seven categories of cars with famous history at Le Mans from the early 1960s through to modern-day prototypes.

The LMES Super Final comprises of a nine-race schedule run on the Forza Motorsport 7 platform, in which the first eight races will set the grid and the intervals for the showpiece 90-minute final race. The final race will have drivers participate in the traditional Le Mans start by running to the team’s simulators to take the race start.

Esports is a new addition to the SMP Racing stable, which includes a presence in WEC, the Blancpain GT Series and the European Le Mans Series. The team is recruiting drivers for its 2020 Esports program and applicants can apply here.

SMP Racing’s presence as a finalist in the Le Mans Esport Series Super Final will mirror their participation in the world’s most prestigious endurance race with two LMP1 entries.

The Le Mans Esport Series Super Final commences on Thursday June 14th and the entire event will be screened live on Motorsport.tv

Boris Rotenberg, Founder & Leader of SMP Racing, said, “We are pleased to announce our participation in the Le Mans Esport Series Super Final, which will take place in Le Mans on the eve of the start of the legendary 24-hour marathon. Esports is rapidly gaining popularity around the world, and we find it important to take part in such competitions. Motorsport Network has a huge audience reach and access to a community that shares our love for racing. We look forward to the start of the competition and wish our SMP Racing Esports team a lot of success.”

Gérard Neveu, CEO of the FIA WEC, said, “It’s great to see one of the WEC’s top teams, SMP Racing, embracing the Esports world in support of their participation with us and, of course, in many other areas of motorsport. They are extremely competitive and professional in their approach to racing, and we are sure they will bring that same spirit to the Super Final of the Le Mans Esport Series.”

Stephen Hood, President Motorsport Games said, “SMP Racing is a highly recognized partner in endurance racing and it’s fantastic to welcome both their credibility and simultaneously provide them with an opportunity to compete in the LMES Super Final, promoting the growing Russian Esports community on a global scale.” 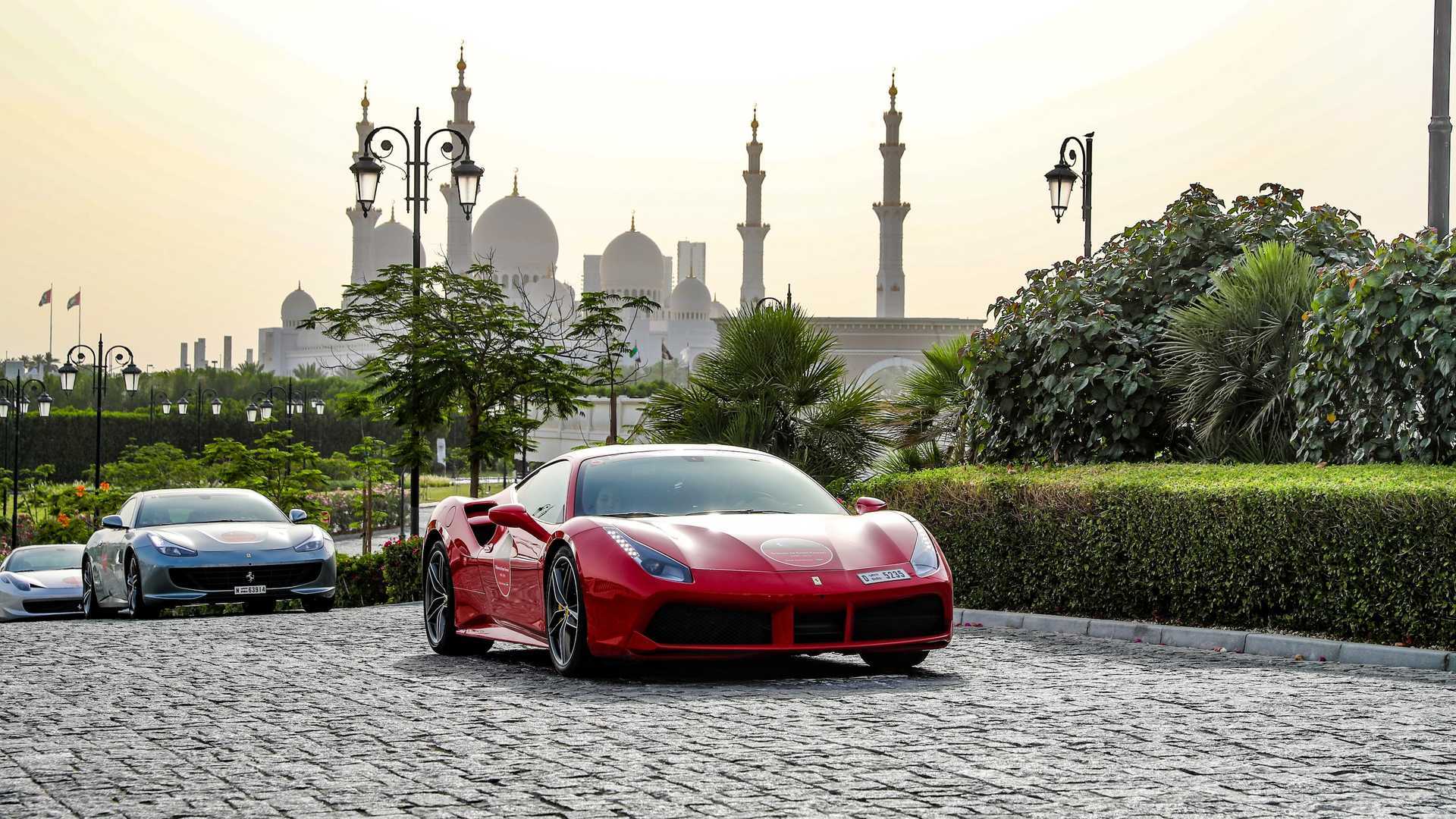 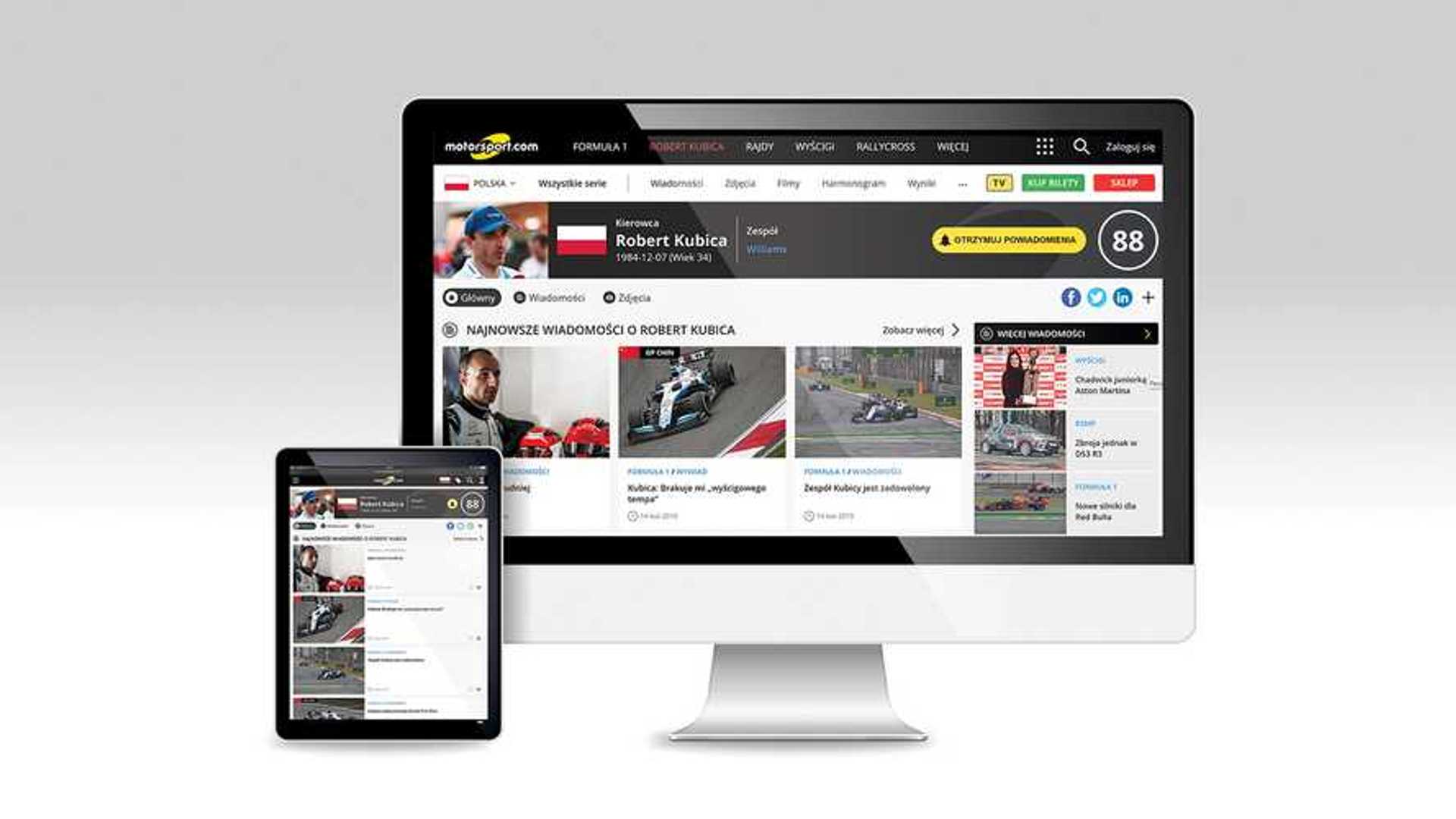 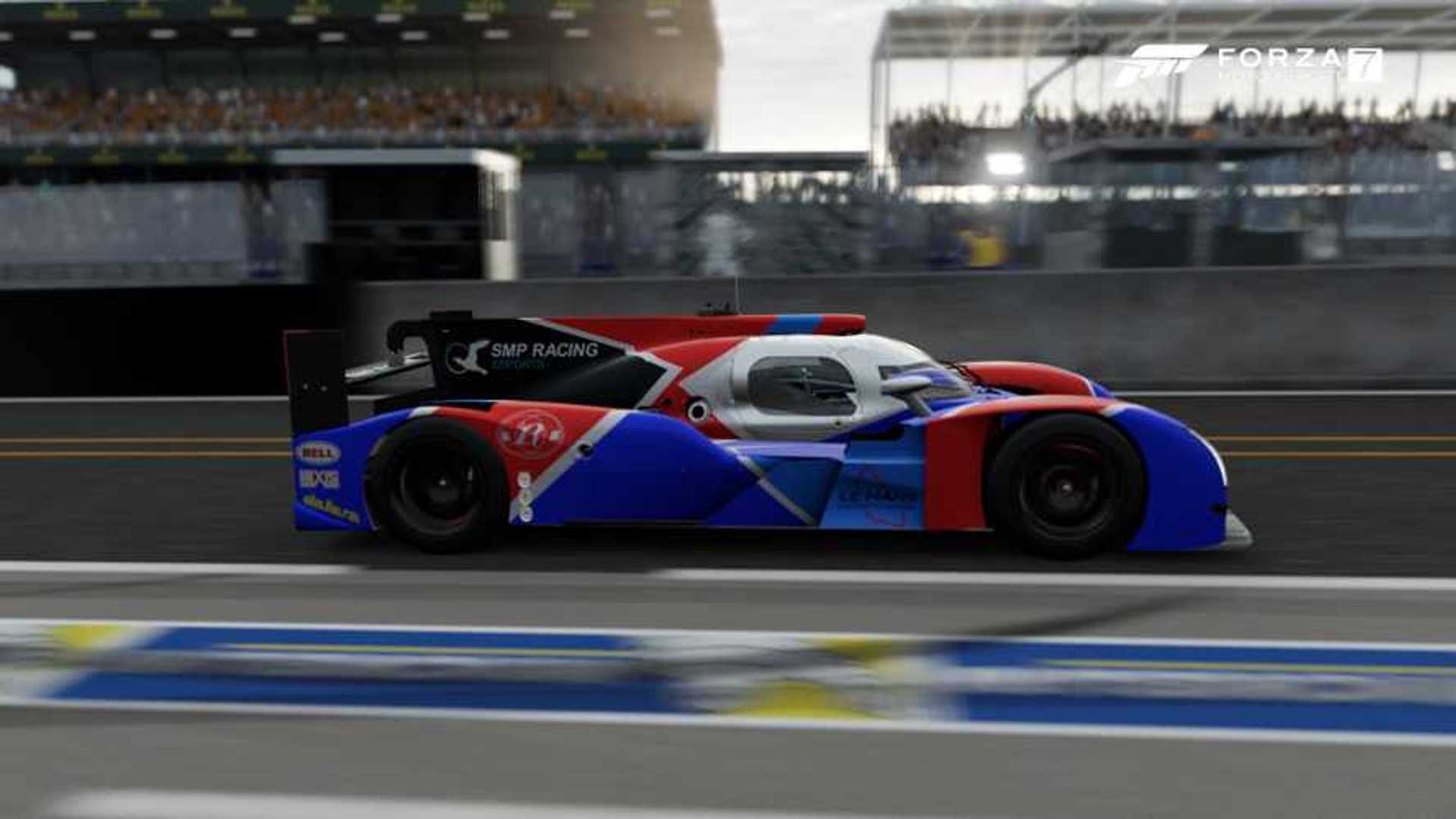 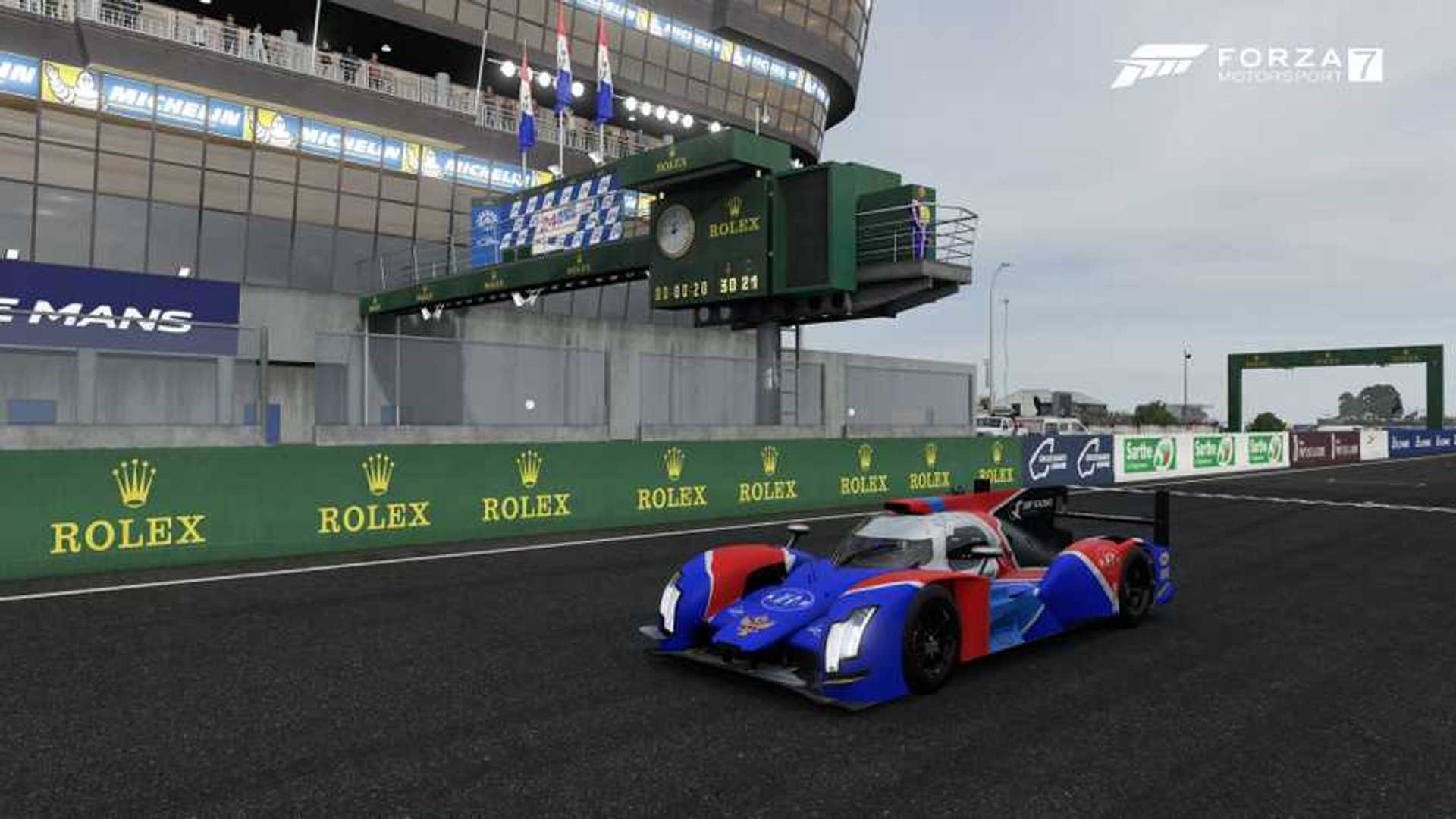