It looks even better in action.

Here’s something you don’t see every day. In fact, it’s possible you may never see it again. This one-off Ferrari P80/C is really a 488 GT3 race car underneath its absolutely stunning body, and it was commissioned by a very special Ferrari customer who has thus far remained anonymous. 19Bozzy92 on YouTube happened to catch it turning laps recently at Monza, apparently as part of a video shoot since a Porsche camera car was chasing it. Yes, the irony here is not lost on us, either. 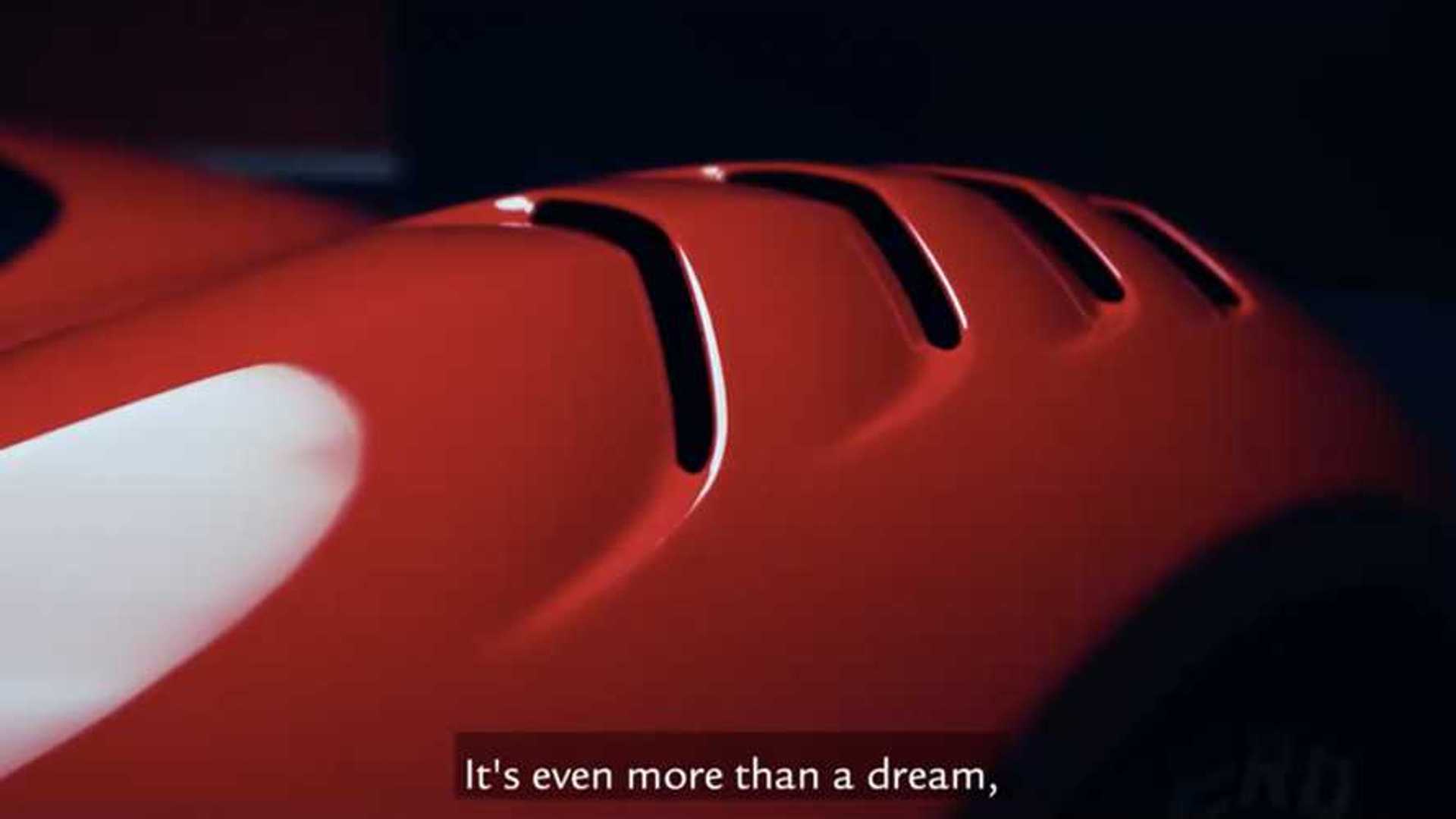 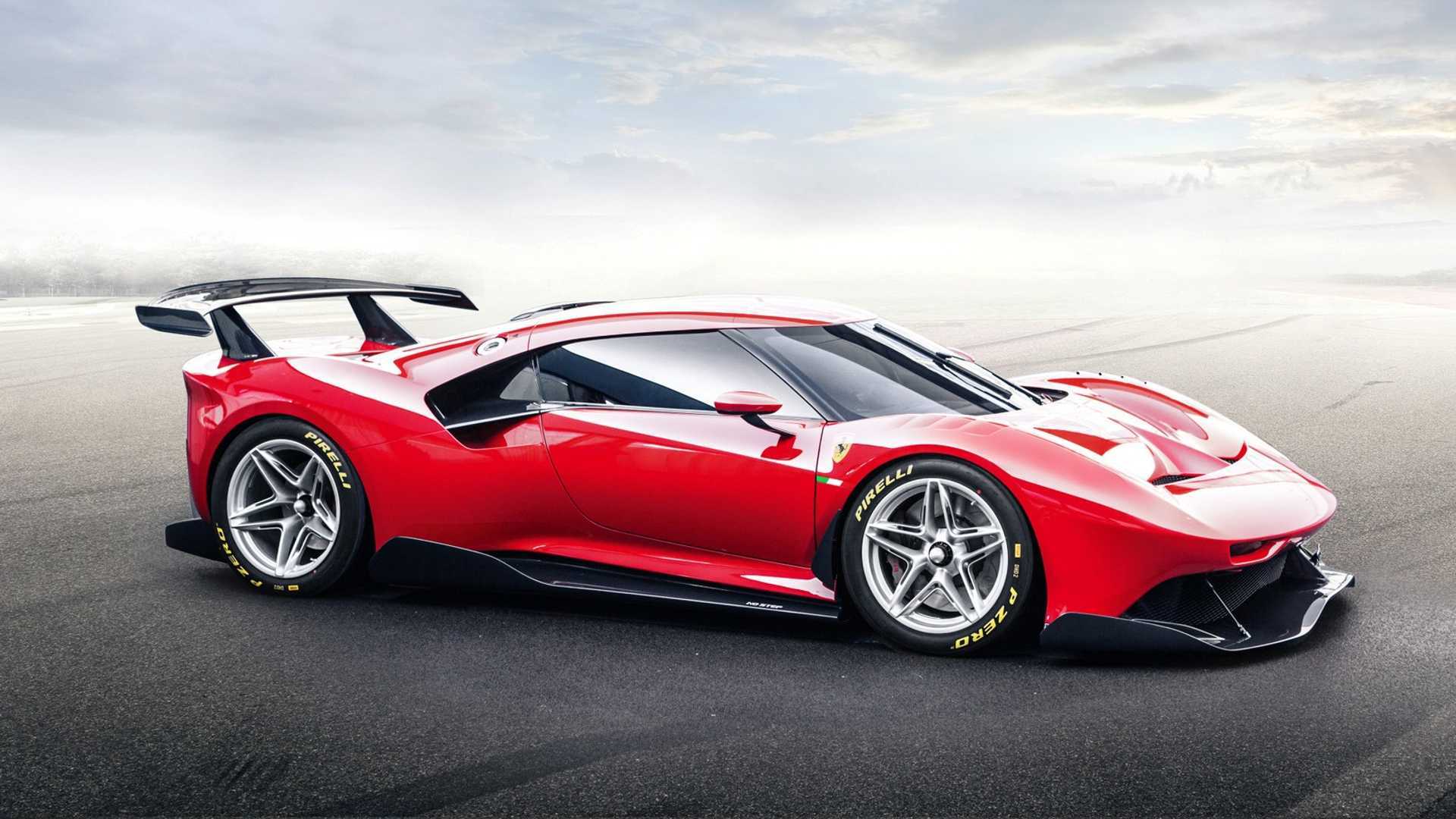 All things considered, the action is rather sedate but it’s still a joy to see this machine in action. The video description says this particular clip was shot towards the end of the day, and that the car might’ve been pushed a bit harder around the famous Italian circuit when cameras not mounted to a Porsche SUV were present. As it stands, we see a few moments where the Ferrari driver is exercising the skinny pedal, though we suspect this unique Prancing Horse is capable of so much more. 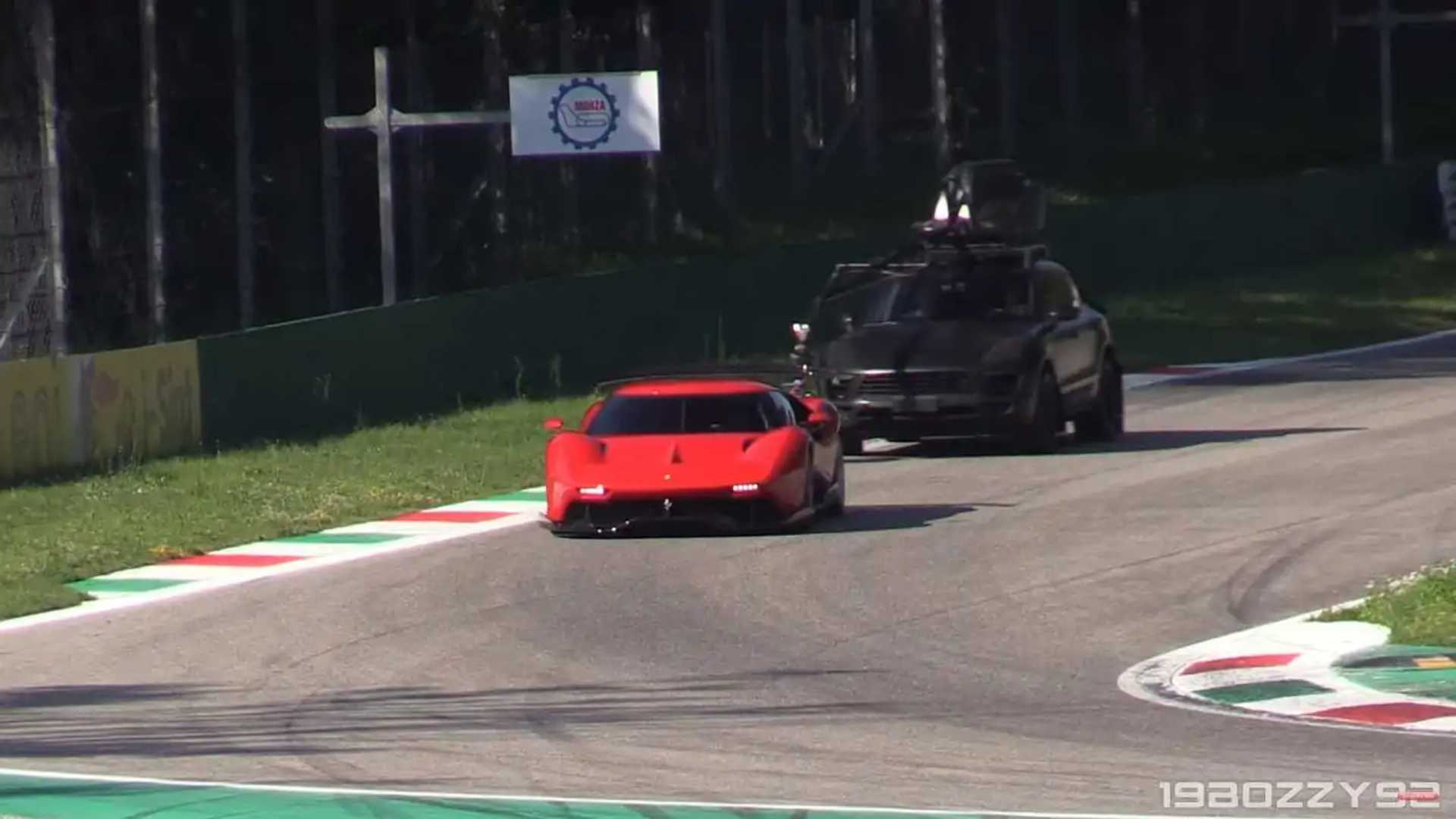 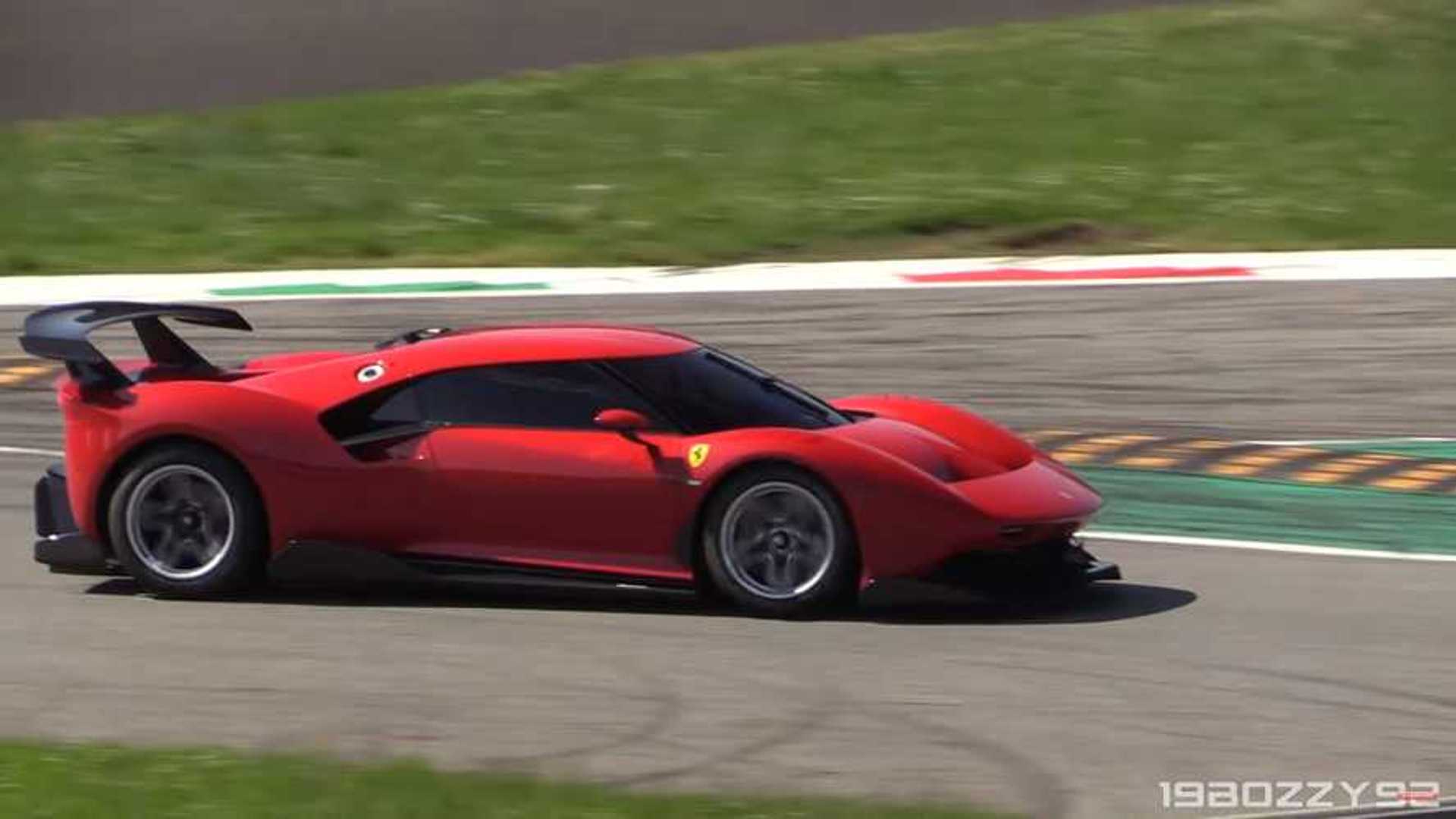 This gorgeous track-only supercar originated back in 2015 and was designed to pay homage to Ferrari race cars of the 1960s, specifically the Dino 206 S and legendary 330 P4. Power isn’t known, though beneath the custom bodywork is almost certainly a version of the twin-turbo 3.9-liter V8 found in the 488 GTE. As for that bodywork, its fabulously arched fenders and unbroken wraparound glass give the Ferrari a very sensual, futuristic shape that still manages to carry a retro feel. The massive front splitter and rear wing make use of prolific air pressure to shove the P80 to the tarmac, while a large S-duct in the hood and louvers in the fenders further manage airflow around the car.

We don’t know who the lucky owner is, nor do we know how much such a one-off build costs. We’re just happy to see the car in action at least once before it heads home.