On Friday, Subaru announced that the newest generation of the WRX isn’t getting a high-performance STI variant, ending a nearly 30-year streak of tuned-up all-wheel-drive STI sedans. The name isn’t dead—the automaker wants to pick back up the STI badge with the next generation, and electrify it—but now, Subaru has explained why there will be no fifth-generation STI in a chat with Road & Track.

In the interview, Subaru’s Director of Corporate Communications Dominick Infante explained that emissions and electrification regulations are to blame for the lack of a new STI. “The regulations are changing so quickly that it kind of wouldn’t make any sense,” he explained. The newest generation of WRX was introduced this past year and holding with nearly 30 years of Subaru tradition, the STI edition was expected to follow close behind its release. Sadly, Infante added that “If we designed [a new STI] now, it would have a very limited shelf life” and wouldn’t be financially justifiable for the company. And so the WRX will stand alone for the foreseeable future, as Infante didn’t offer a timeline for the next STI-badged car. 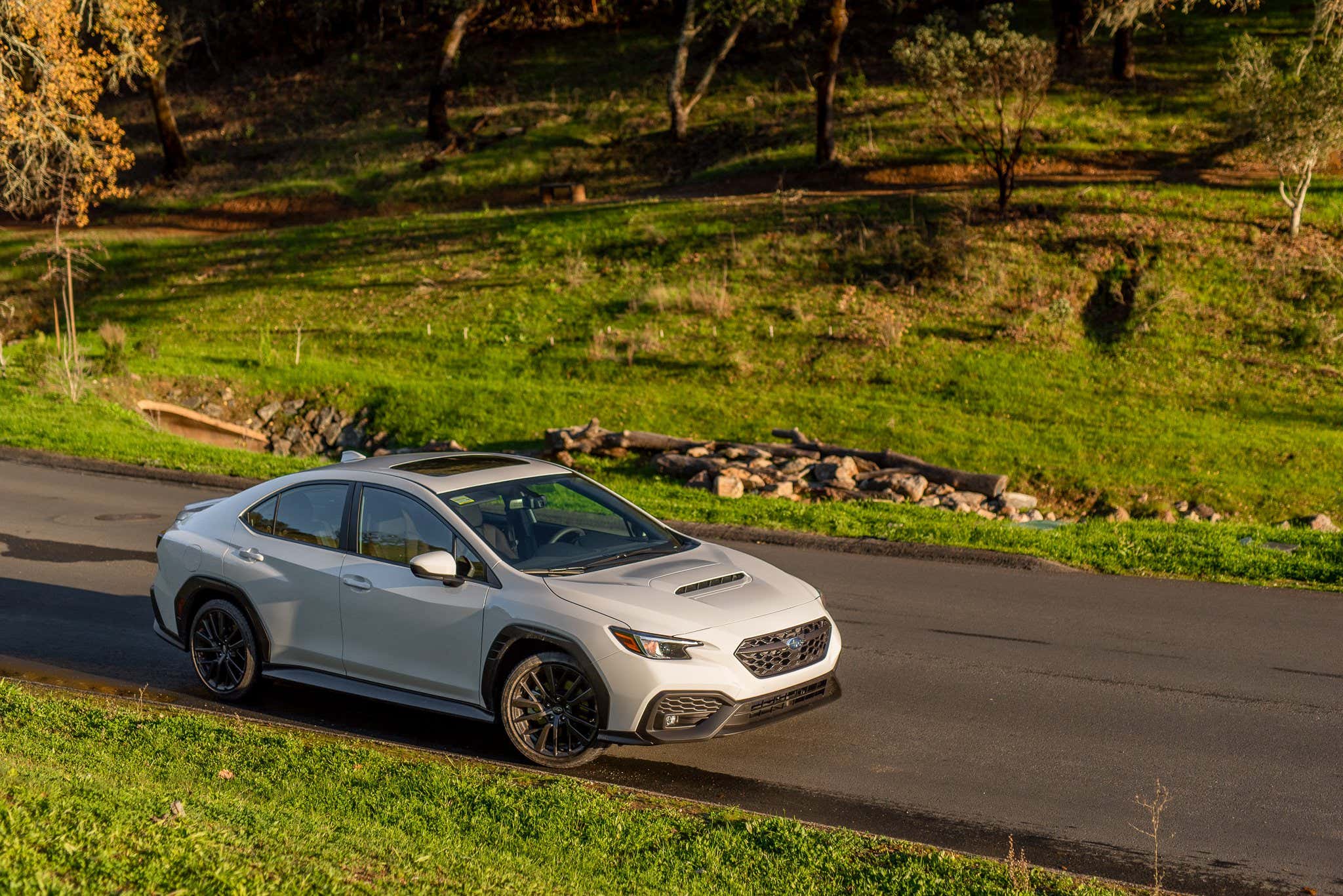 This isn’t the end of the line for the badge, though, as Subaru’s original press release confirmed that some sort of hybrid or electric STI would be reintroduced in the future, and there are several JDM models that bear the badge today. Still, that’s cold comfort to Americans who were looking forward to buying the pinnacle of Subaru’s sports line, especially considering the newest WRX is the first to ever get its own unique platform.

Personally, I’ll be excited to see what the future holds for the STI; hybrid and electric sports cars are a riot to drive when done well. It’s sad to me as an enthusiast, however, that this generation of WRX that finally got its own platform will never see a big wing on the trunk and a bigger turbo in the engine bay, at least not from the factory.