Harley Earl was the father of General Motors’ design or “styling” division, as it was known back then. A larger than life character, he turned design in the automotive industry from an afterthought into a marketing tool, making GM one of the planet’s largest automakers in the process.

A fan of chrome and tailfins, Earl had a tremendous collection of sketches that have been posted to Instagram by GM Design, and it’s incredible geek-out material. The art of hand-rendering like designers used to do back then seems to get closer and closer to a lost one ever day, but these sketches prove just how impressive they can be. Without computers, designers had to work it all out on their own in the 1930s and ’40s, and their artistic talent was incredible. 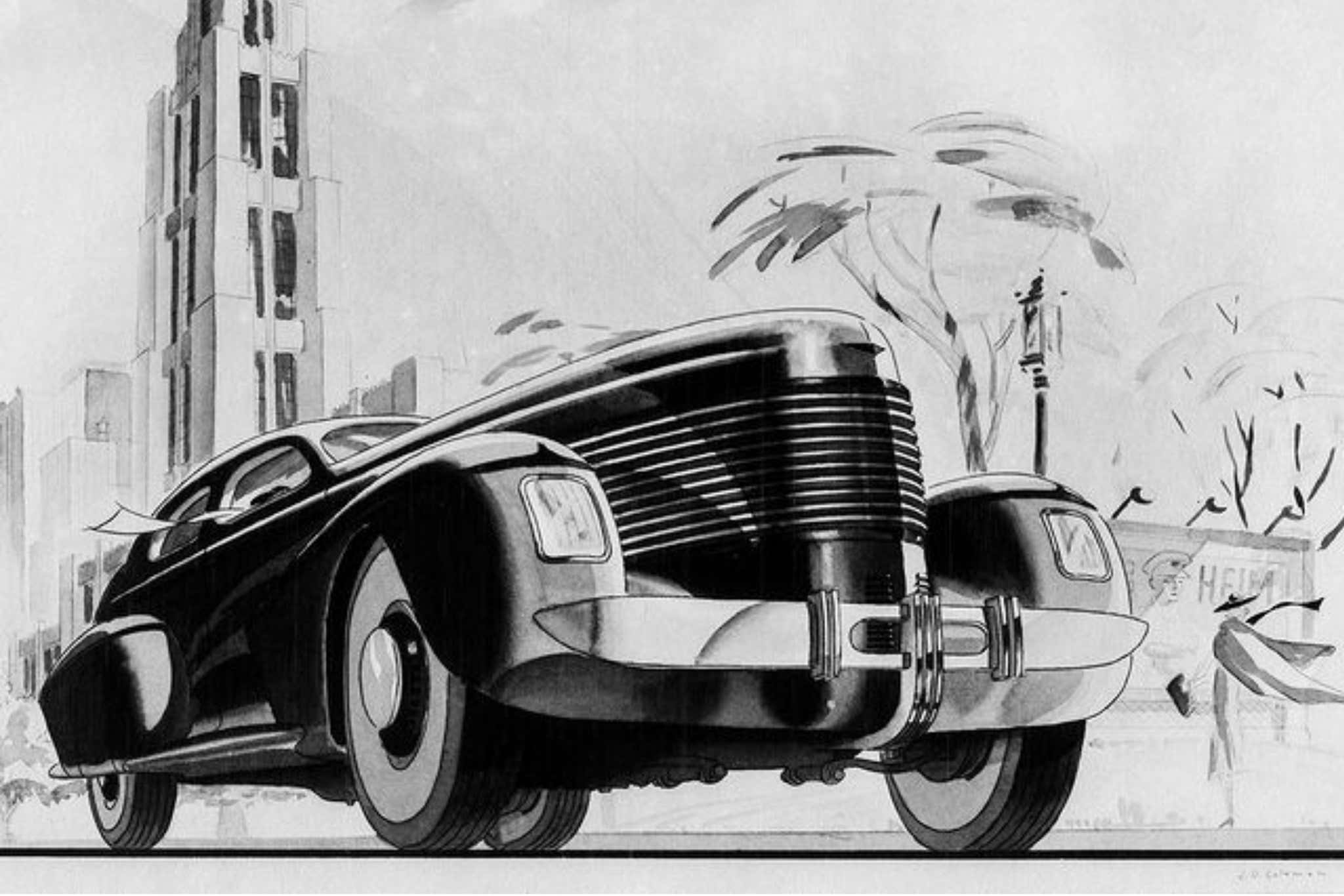 The sketches depict the era of styling right before fenders started being integrated into the hoods of cars, so around the mid ’30s to early ’40s. Most of the renderings appear to be done with pencils of varying hardness, perhaps charcoal, and likely some pastels. There’s a variety of techniques specific to rendering cars that are utililized when doing pieces like this.

GM design posted five images from Earl’s scrapbook, and there’s a good range of differing art styles. There are renderings on a white background like the one above, and at least one other done on black paper with charcoal/pastels. They’re all extremely impressive, whether you know anything about auto design or not.

The renderings in question were not penned by Earl, but several other designers under him. In fact, Earl evidently wasn’t a big fan of sketching. He got his start coachbuilding custom cars for wealthy clients in California around 1908, later moving onto working at GM in 1927 until his retirement in 1958. He was much more skilled at working in three dimensions, using mediums like clay for design mockups. He was also a harsh albeit talented manager, which is likely why he curated a scrapbook full of other designers’ renderings as opposed to his own.

Earl’s portfolio includes the classic “Tri-Five” Chevy, and the Cadillac tailfin was born under his management. Chrome also became a symbol of American prosperity in the late ’50s while he held the reigns. His favorite custom vehicle, a 1938 Buick known as the “Y-Job” is a striking piece of design and survives in perfect condition to this day. Decades later, his legacy is as strong as it ever was. 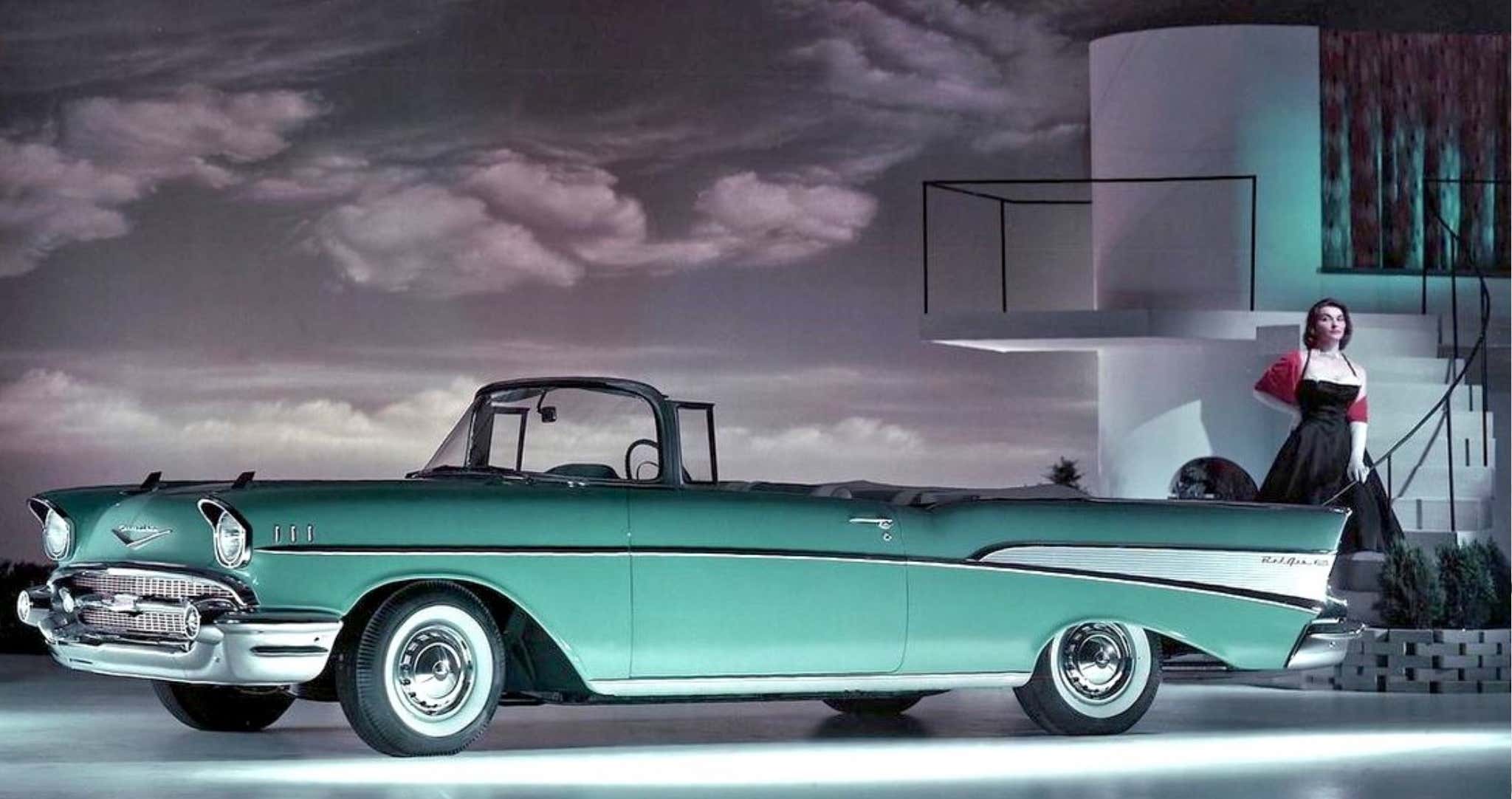 These all provide a beautiful look back into a bygone era of automotive design, and a peek into the brains of extremely talented designers. Here’s to hoping GM releases a few more when it can.