When we all learned that Subaru and Toyota were working on a second generation of the BRZ/86 twins, the things most people wanted out of the successors were more horsepower and more torque—and that’s exactly what they got. Specifically, 228 hp and 184 pound-feet over the old car’s 205 and 156—but, naturally, that came at the expense of fuel economy. 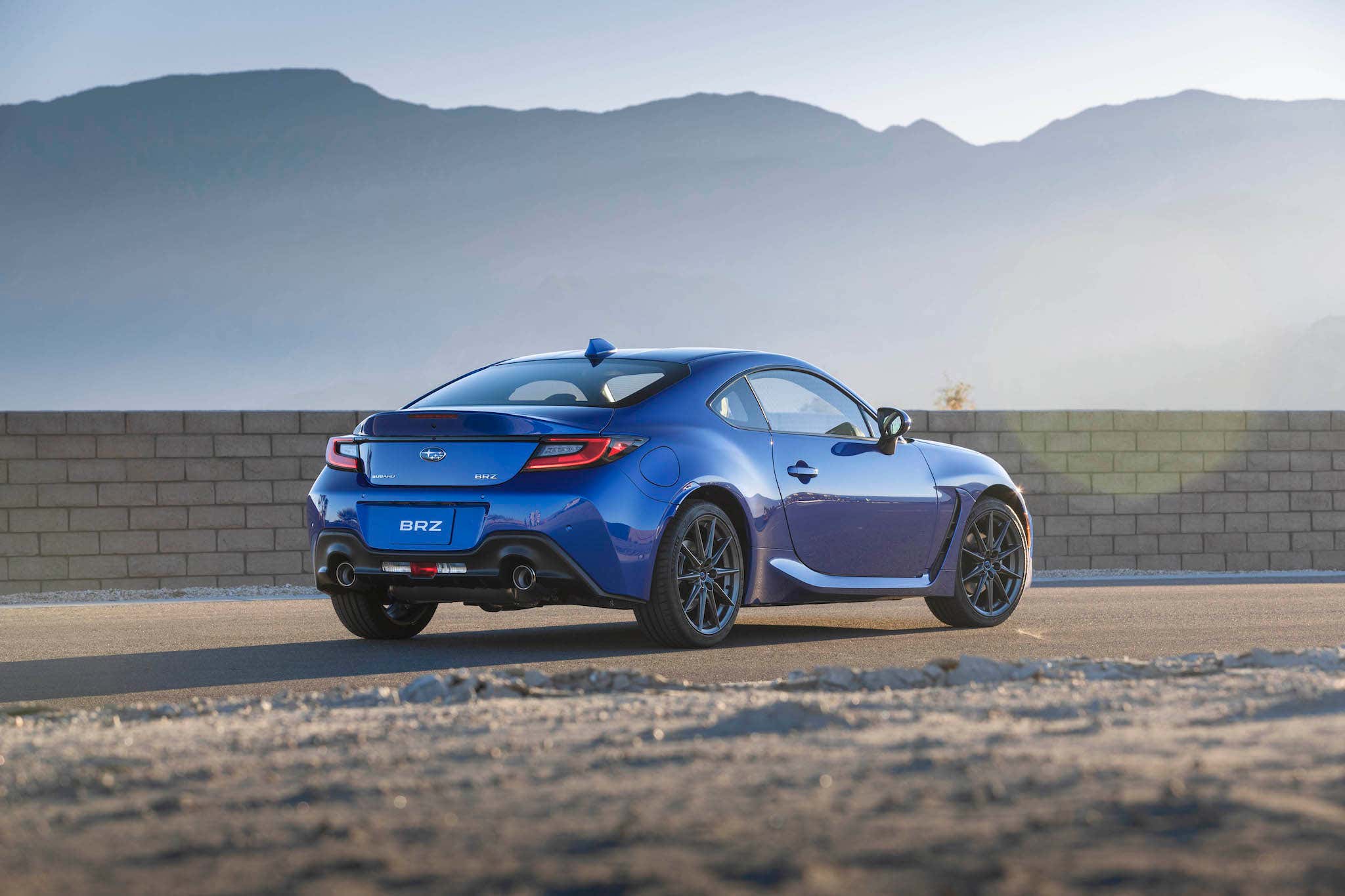 For comparison, the outgoing BRZ which used a smaller 2.0-liter was good for 27 combined mpg with the automatic and 24 combined mpg equipped with the six-speed manual.

The new BRZ’s ratings are also not that great when compared to its mostly more powerful, comparably-priced performance peers. The automatic EcoBoost Ford Mustang, for example, gets the same combined and city ratings as the new auto BRZ but ekes out two more mpg on the highway. Granted, this is a Volkswagen but the new Mk8 Golf GTI handily beats it in all scenarios, getting 24 mpg in the city, 34 on the highway, and 28 combined. Even the BRZ’s own German-adopted stepbrother, the 2.0-liter Toyota Supra beats it, achieving 28 mpg overall when tested by the EPA.

What do all of those other cars have in common? They’re all turbocharged.

The only comparable naturally aspirated car I can think of, the Mazda MX-5 Miata, also trounces the new Subaru on fuel economy, scoring 30 mpg combined with the automatic gearbox on account of the roadster’s smaller engine and the fact that it weighs about the same as a child’s bicycle.

Don’t get me wrong, I appreciate the new and more powerful BRZ and that it remains pure and naturally aspirated. But owners, especially ones coming from the previous-gen car, should brace themselves for an accordingly thirstier ride.

Got a tip or question for the author about the new BRZ? You can reach them here: [email protected]