Mike Wolfe of American Pickers fame is noted for being a bit of a Volkswagen nut. He’s particularly fond of old Type 1 and Type 2 models and has been seen driving them around both on the show and in real life around his Tennessee home. Like any collector, sometimes he just has too many of these things laying around so he’s now selling this 1962 Volkswagen Type 2 on eBay.

According to the description, this bus runs better than its appearance suggests. It has a 40 horsepower engine that’s been rebuilt by the Brothers VW Machine Shop in Ontario, California, and it’s linked to a Type 3 transmission that’s been remanned by Rancho. It’s also been lowered to give a more modern #stance to this classic. 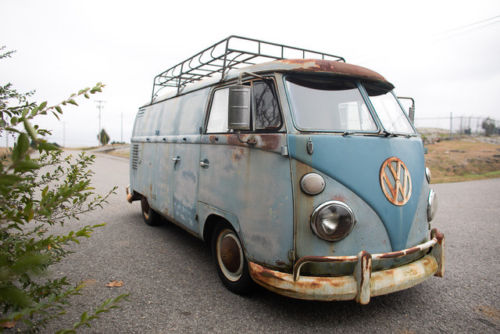 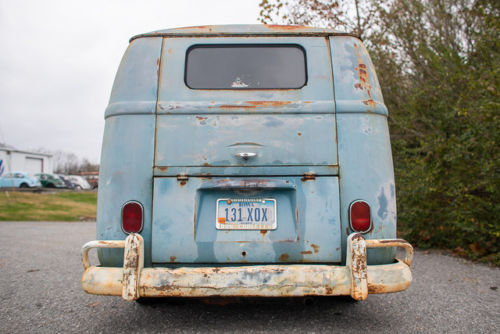 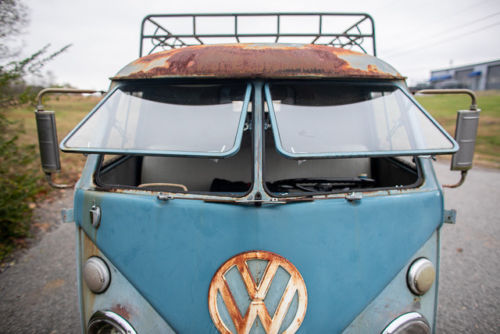 You might call it “rust,” but collectors call it “patina.” The body of this old bus is in pretty rough shape, but it’s all there and no structural issues seem to rear their ugly heads. The roof, bumpers, and front emblem of this iconic old van are more than a little rusty, but that just means it has character…right?

Either way, there seems to be a lot of interest in this old Type 2. As of this writing, it has 63 bids on eBay and the highest is at $29,521. We don’t see it going much higher than that considering it’s also listed on The Samba for $30,000. 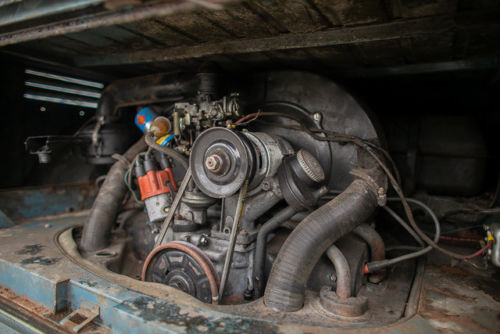 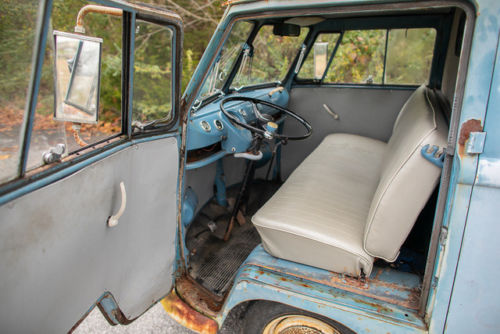 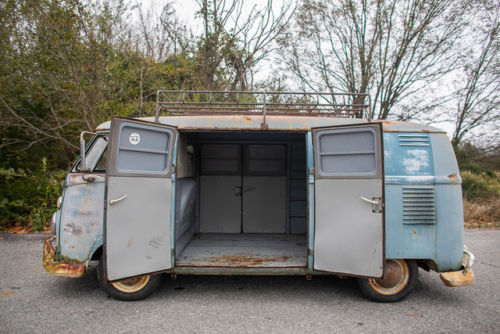 You can probably find a cleaner VW Bus for less money, but the ownership history, mechanical overhaul, and inimitable character of this particular VW Bus makes $30K sound about right.