It’s been a tumultuous 18 months for the auto industry. The biggest story has been the ongoing chip shortage, which has played havoc with supply chains and left dealers scrabbling for whatever new stock they can find. In the wake of all this commotion, the Chevrolet Corvette has become the fastest-selling car in the USA in this past month of July, according to statistics from iSeeCars.

Simply put, GM’s flagship sports car is not hanging around. A Corvette sells in just seven days on average, to the pleasure of the dealers making the sales. The average sale price is $86,785, well above the base price of $60,995. 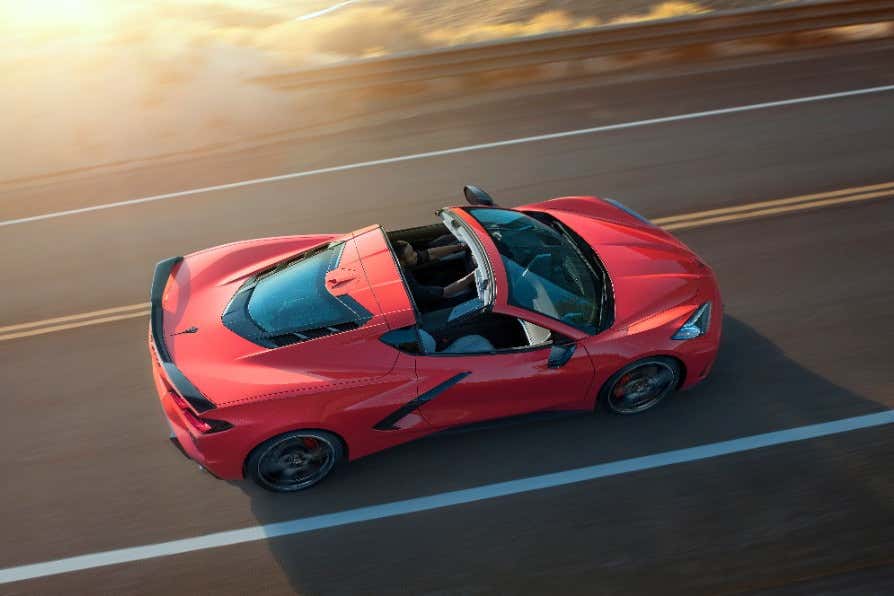 It’s much quicker than the 35 days the average new car takes to sell. Overall, though, sales have sped up significantly since June, when the average was sitting up at 41.7 days. Speaking on the matter, iSeeCars executive analyst Karl Brauer stated, “The microchip shortage continues to impact new and used car sales as production interruptions lower the new car and used car supply and dealers are forced to maintain tight inventory levels.”

Indeed, the chip shortage has been the thorn in the side of automakers around the globe for some time now. It’s also one of the primary reasons used car prices have been inflated as of late. Interestingly, however, the last month saw used car sales slow just a little. The average time to sell was 35.4 days in July, up from 34.5 days in June.

Beyond the Corvette, the Toyota 4Runner comes in at a close second, selling in 10.7 days on average. The Hyundai Tucson Hybrid is a surprising third, just pipping the Toyota RAV4 and Sienna selling in 11 days on average versus 11.1 for the Japanese family cars. The Corvette is the only sportscar entry in the top 20, with the Toyota Corolla and Lexus IS350 the only other non-SUV or minivan on the list, at eighth and 16th respectively.

It’s a testament to the passion America still has for the Corvette, which took a bold new direction with the new model. The C8 saw Chevrolet switch away from the tried-and-true front-engined design to the mid-engine concept dreamed about for decades. Purists wrung their hands about what was to come, but it’s clear the market still loves America’s sports car.