Hackney carriages, otherwise knowns as London black cabs, are among the most practical vehicles on the planet. They’re spacious with a fairly compact footprint, can turn on a dime, and will drive across potholes more comfortably than a large crossover. The current LEVC TX’s design language originates from 1958’s Austin FX4, the iconic taxi first built by the British Motor Corporation, then Leyland, and ultimately Carbodies/LTI.

Chinese giant Geely got involved with The London Taxi Company back in 2006, only to take it over completely by 2013. Using Volvo’s technology and the local know-how, the British cab producer evolved into the London EV Company, with a fresh electric platform ready to be used both for taxis and various light commercial vehicles. Now, based on the new LEVC TX, British custom car specialist Clive Sutton is all set to create a limited run of “super-luxurious” London cabs. For business buyers, these will start in the region of $130,000—for private individuals, that price jumps up to $155,000. I blame the government. 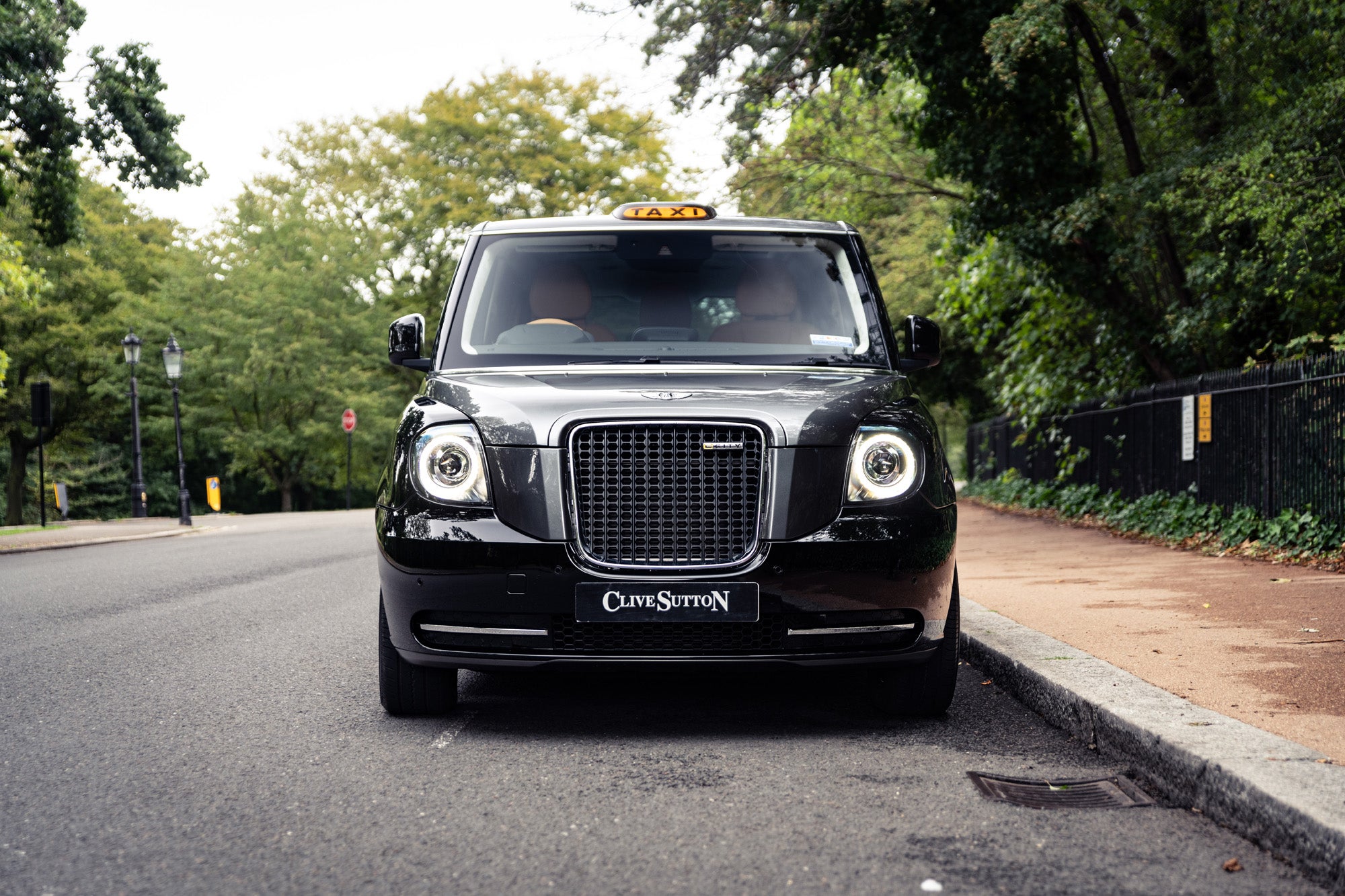 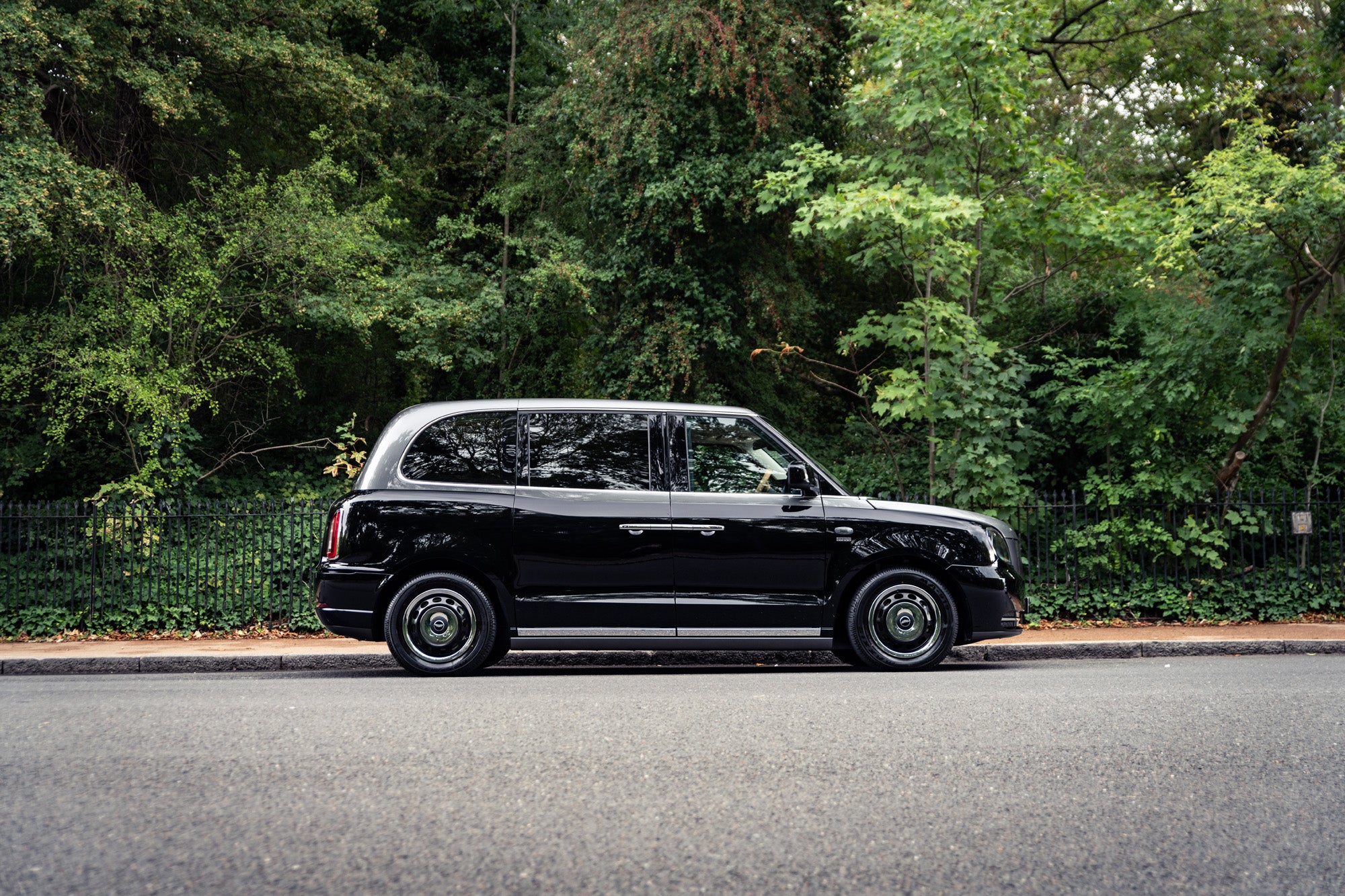 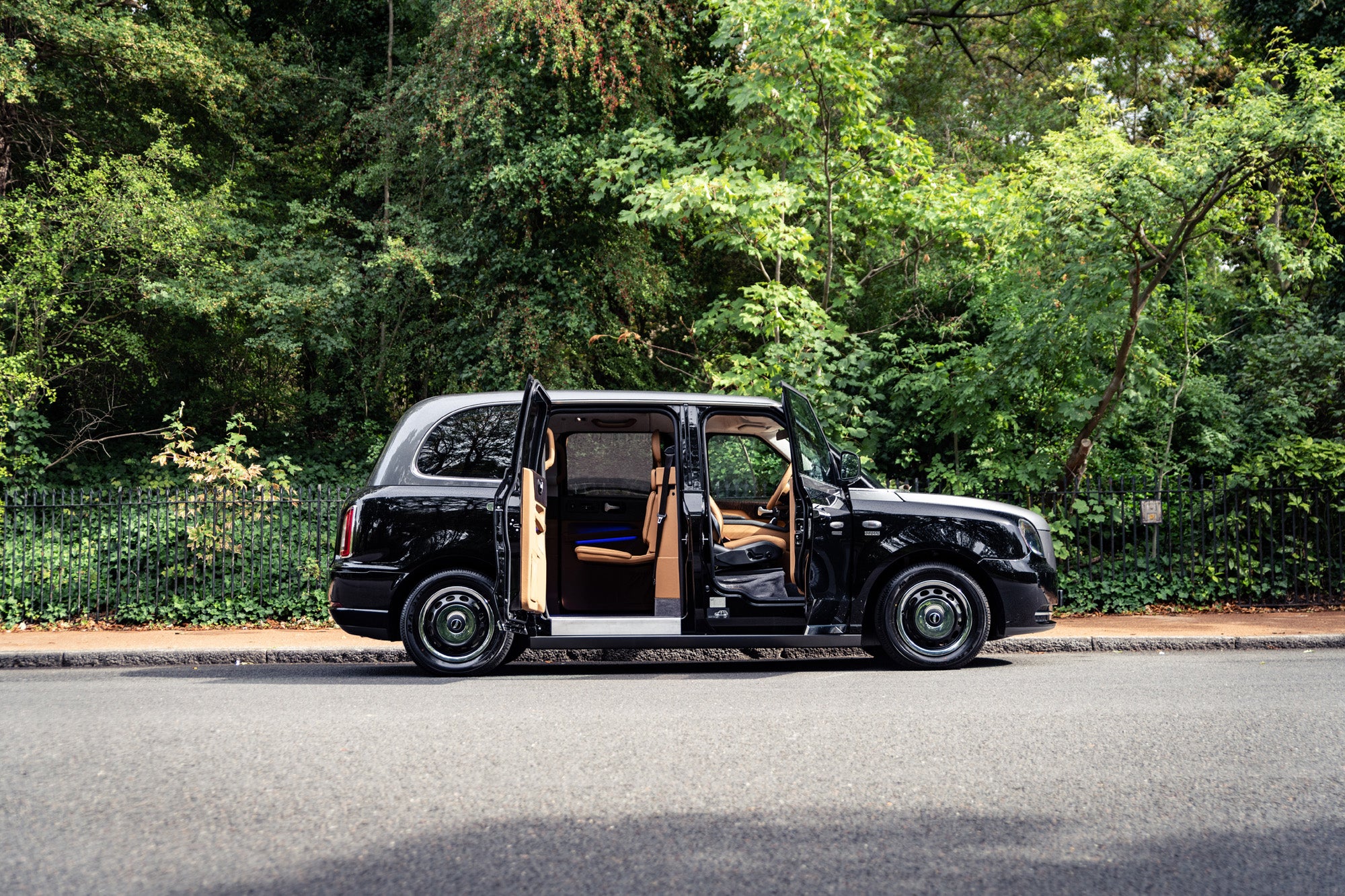 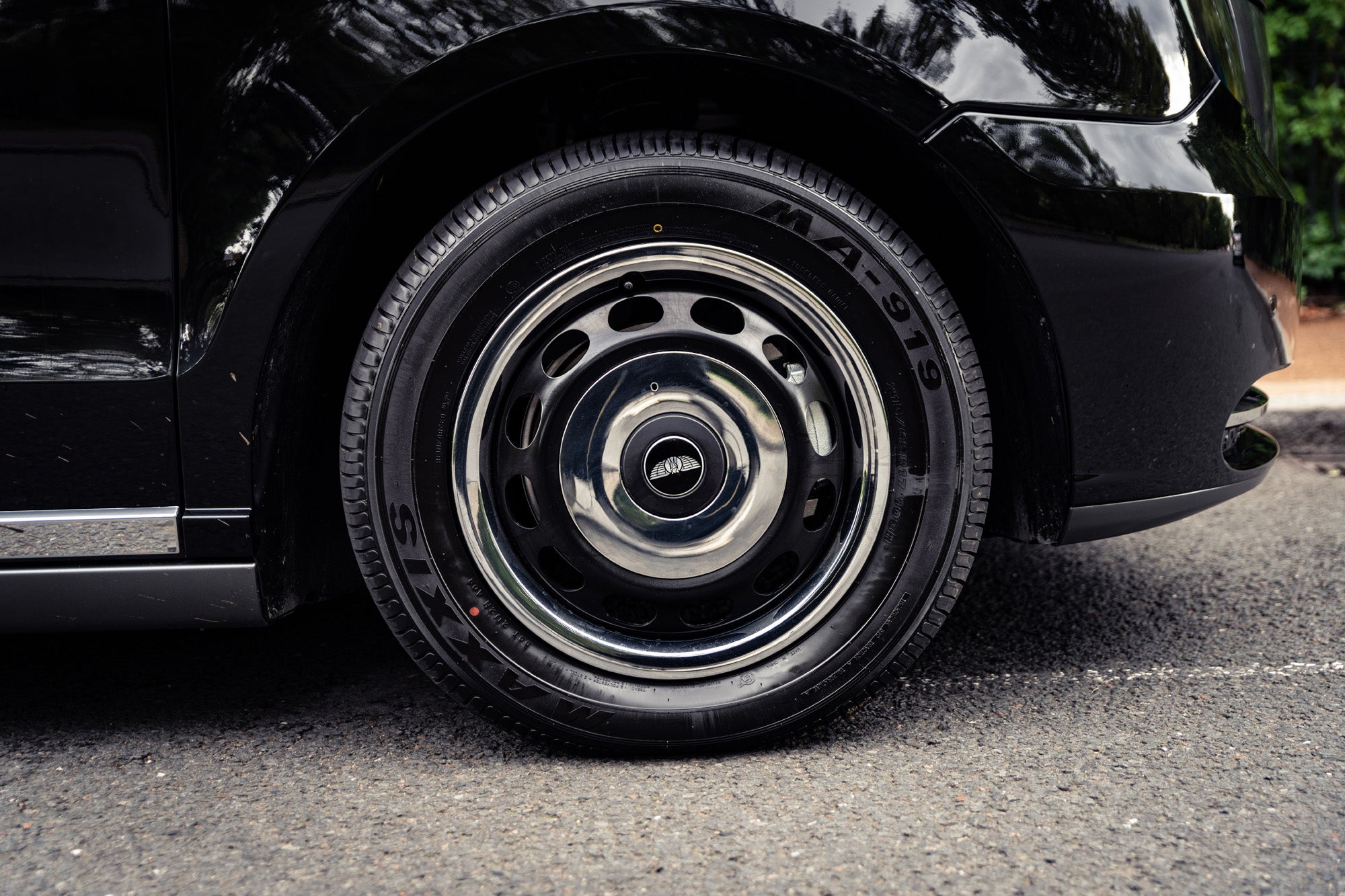 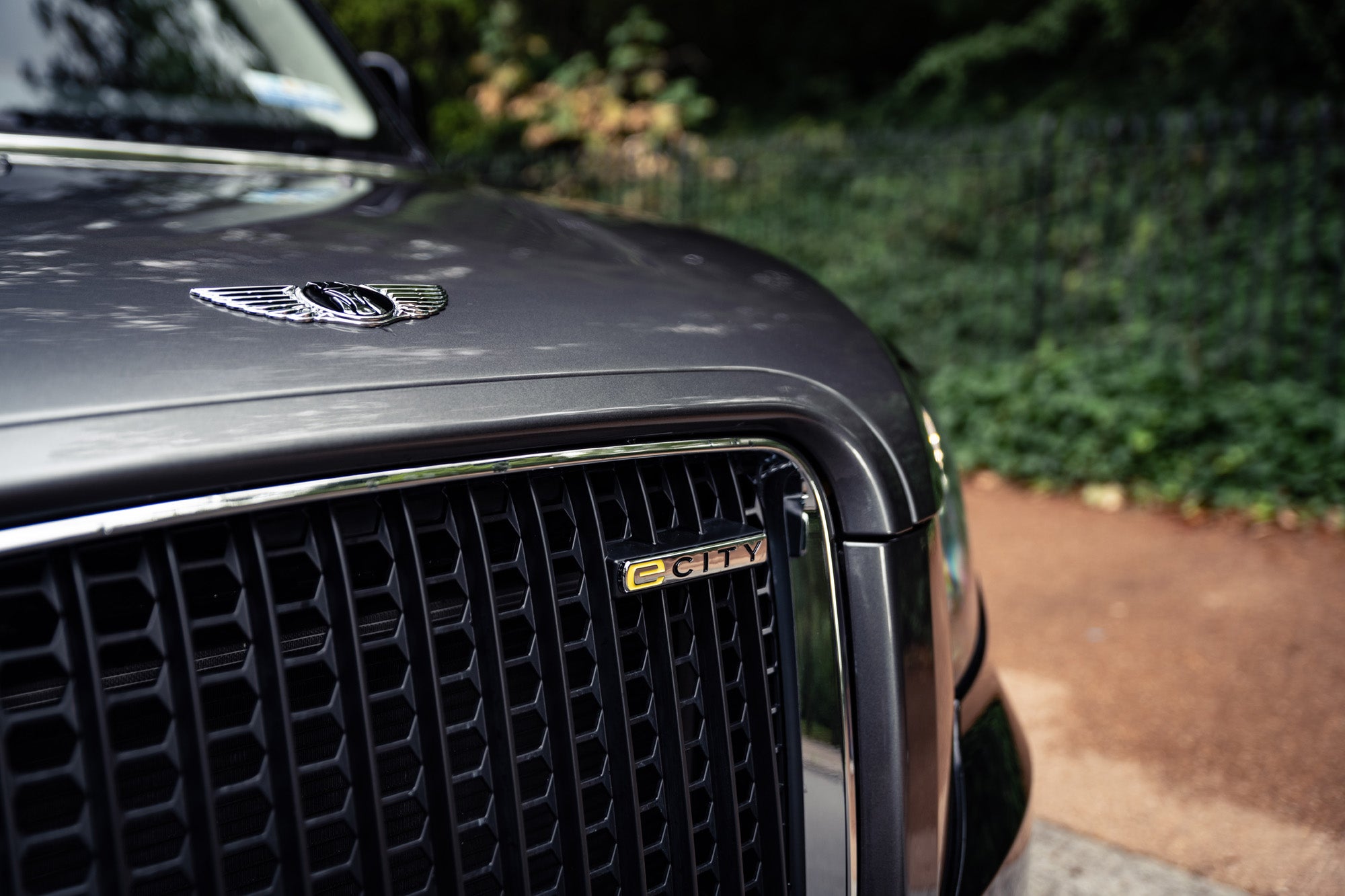 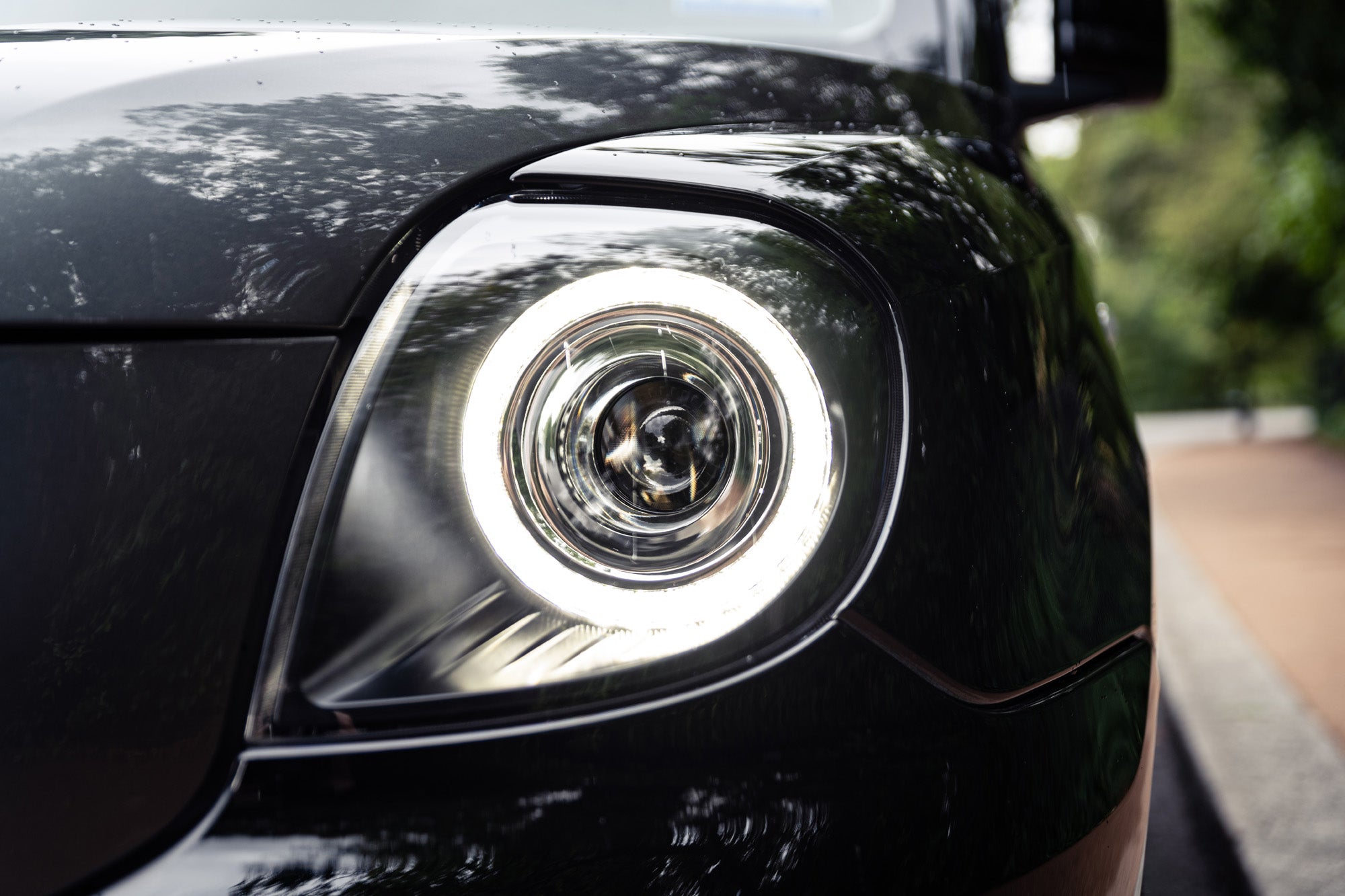 The LEVC TX drives in full-electric mode all the time using its 33-kilowatt-hour battery pack and 147-horsepower Siemens electric motor, yet the whole system is recharged by Volvo’s 1.5-liter, 81-horsepower, three-cylinder range extender. Sutton Bespoke, the custom vehicle arm of luxury car dealer Clive Sutton, won’t touch that drivetrain; instead, it’ll focus on redesigning the interior, subjecting the exterior to a two-tone paint job, and replacing the taxi sign’s lettering with “VIP.” People need to know.

Inside your VIP cab, the rear seats are angled for comfort and trimmed in Sandalwood leather with Alcantara trim. The heavy-duty rubber flooring is replaced by a thick-pile carpet, while hand-crafted wood veneers take door trims to a whole new level. Granted how luxury seems to be measured by the shades of ambient lighting these days, what’s not illuminated by the natural light through the massive glass roof gets the full rainbow LED treatment.

As one would expect at this price point, occupants have access to haptic climate controls along with an upgraded stereo system offering Bluetooth connectivity to a TV tuner with Apple TV, and even a Sony PS4 game console. There’s also a 5G router, while between the rear passengers, Sutton Bespoke’s armrest features cupholders in front of a small refrigerator.

For additional privacy and safety, there’s a retractable screen separating the driver and passenger compartments. Driver comfort is guaranteed by a fully adjustable power leather seat and the digital instrument cluster. Soft-close doors can also be specified for that unmistakable Rolls-Royce feeling. 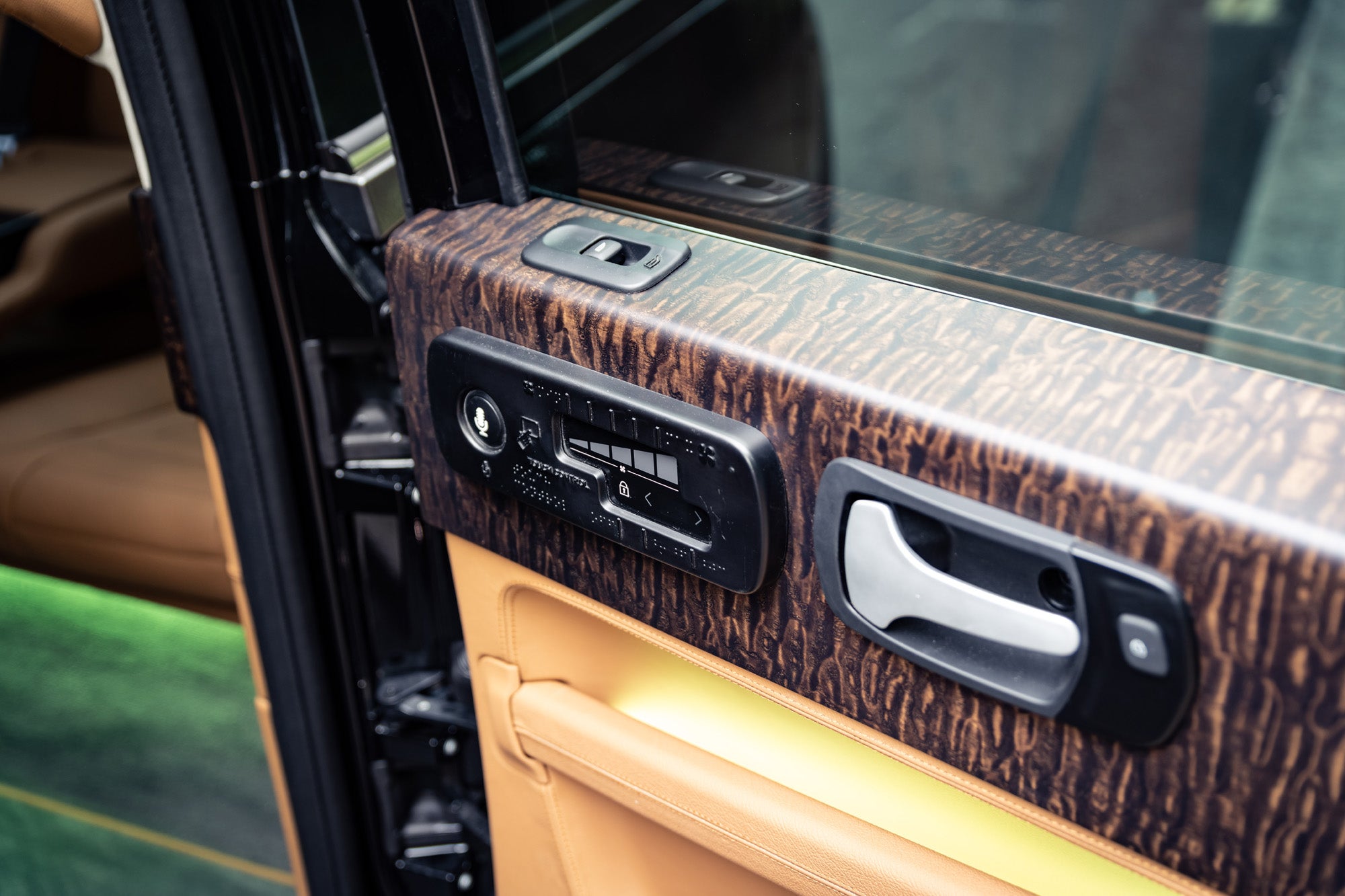 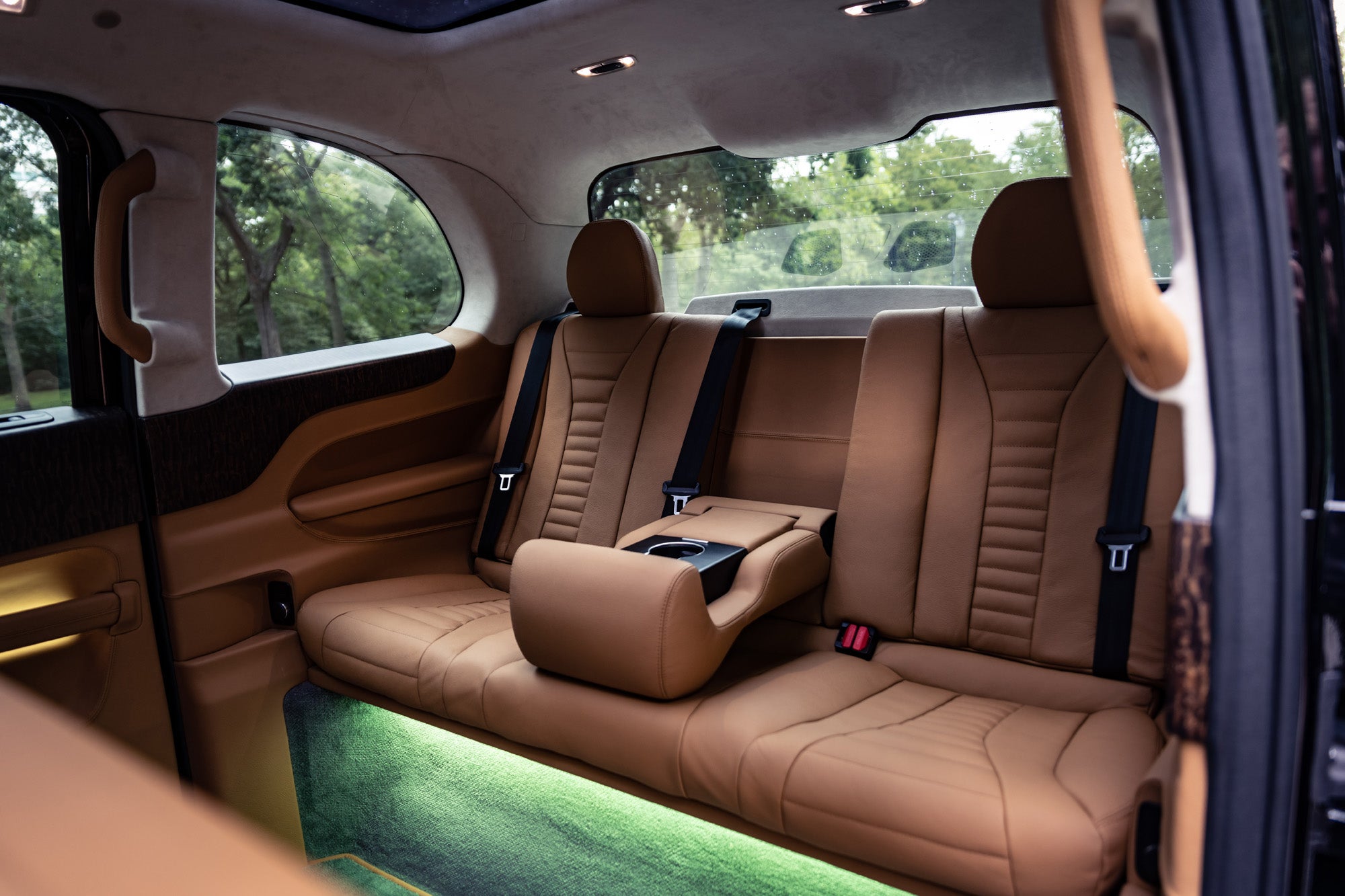 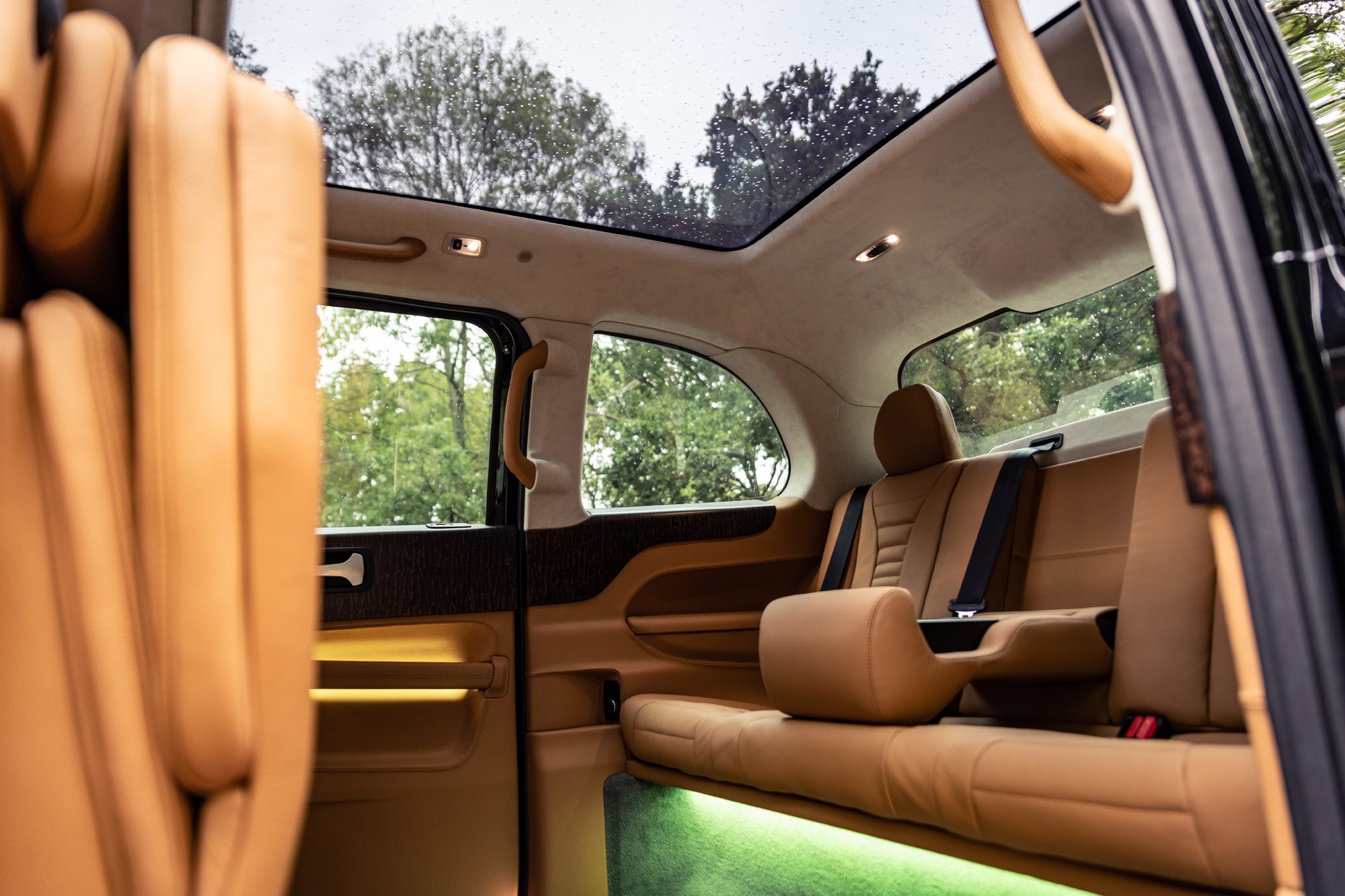 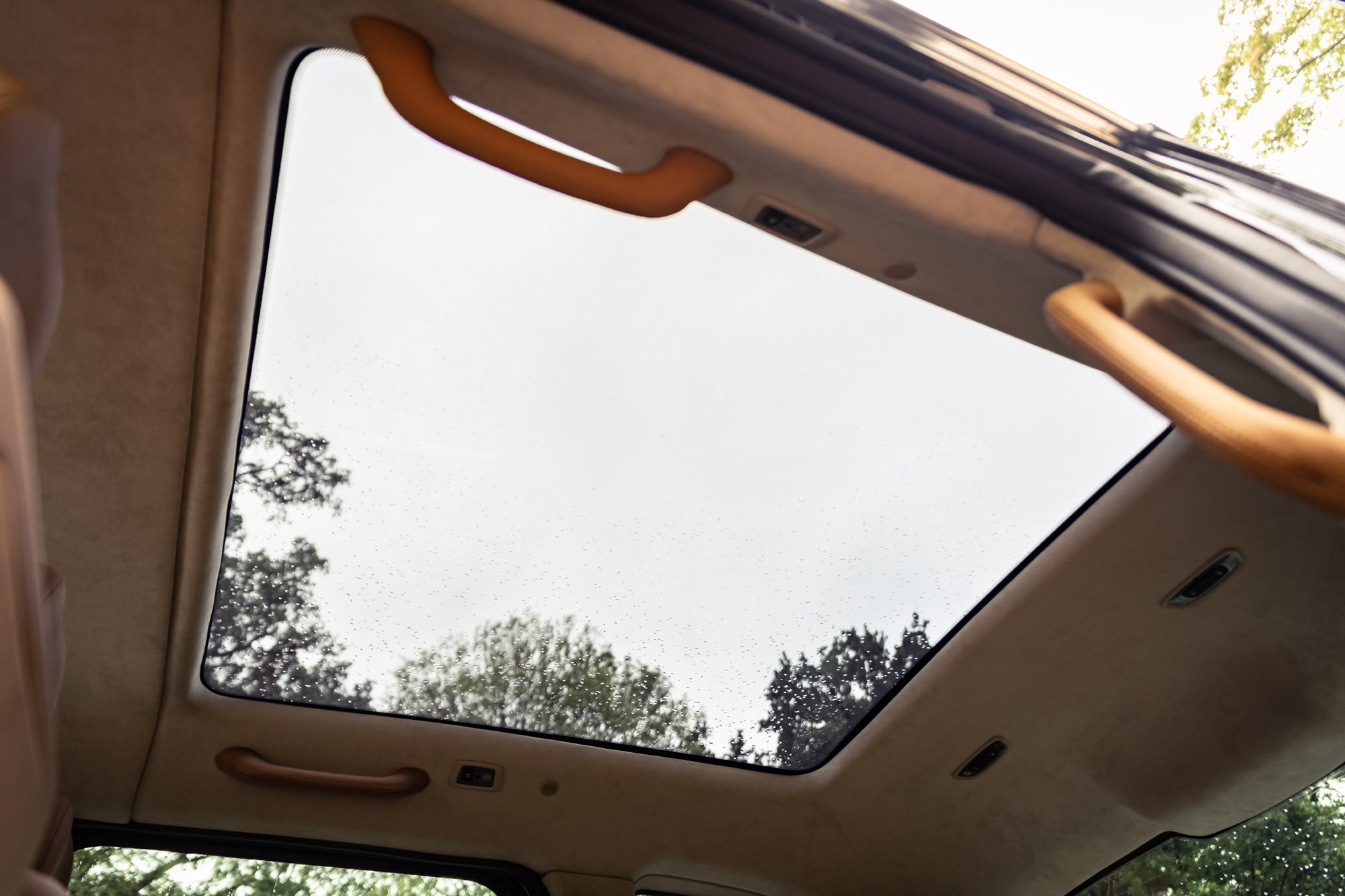 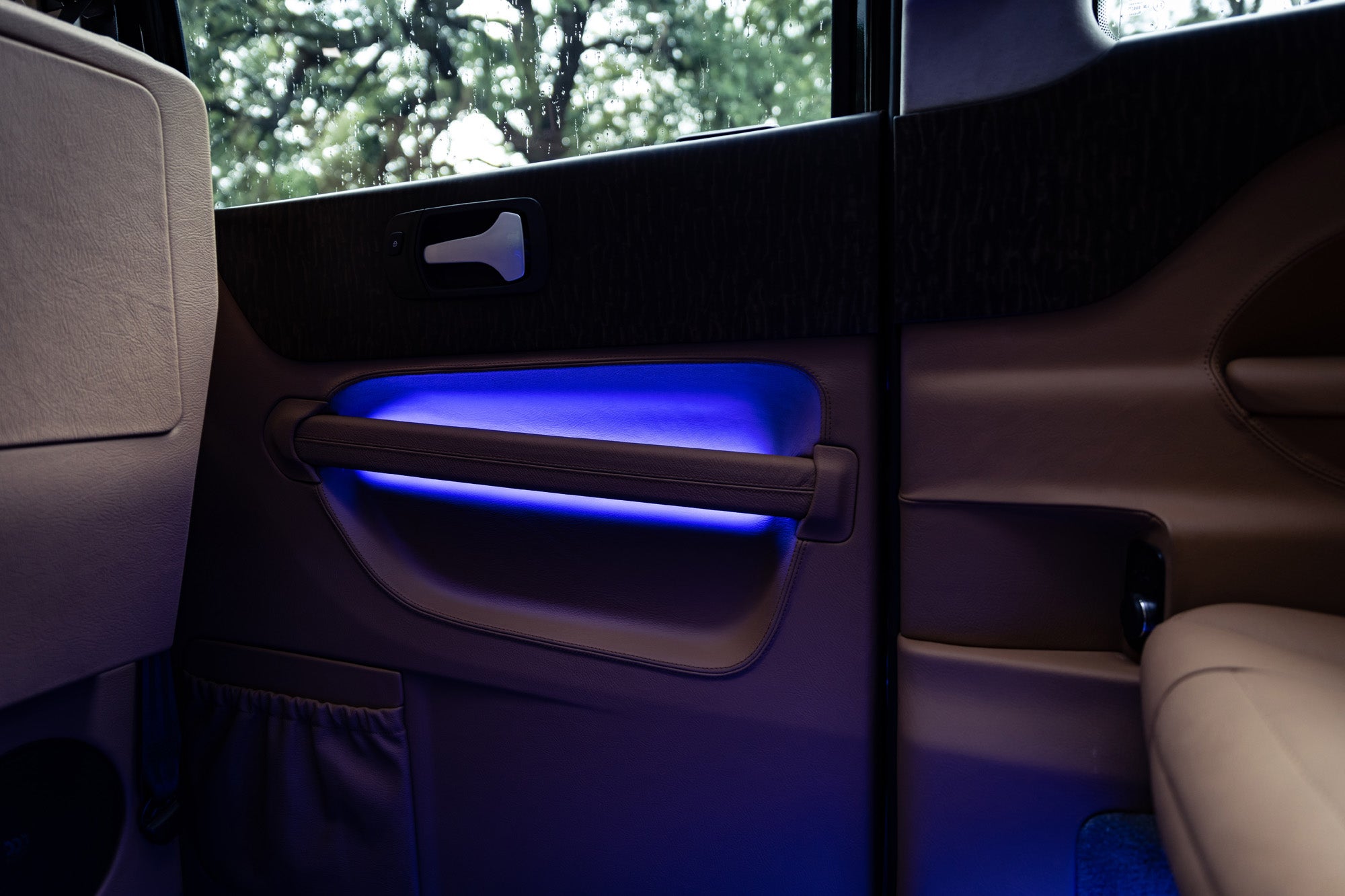 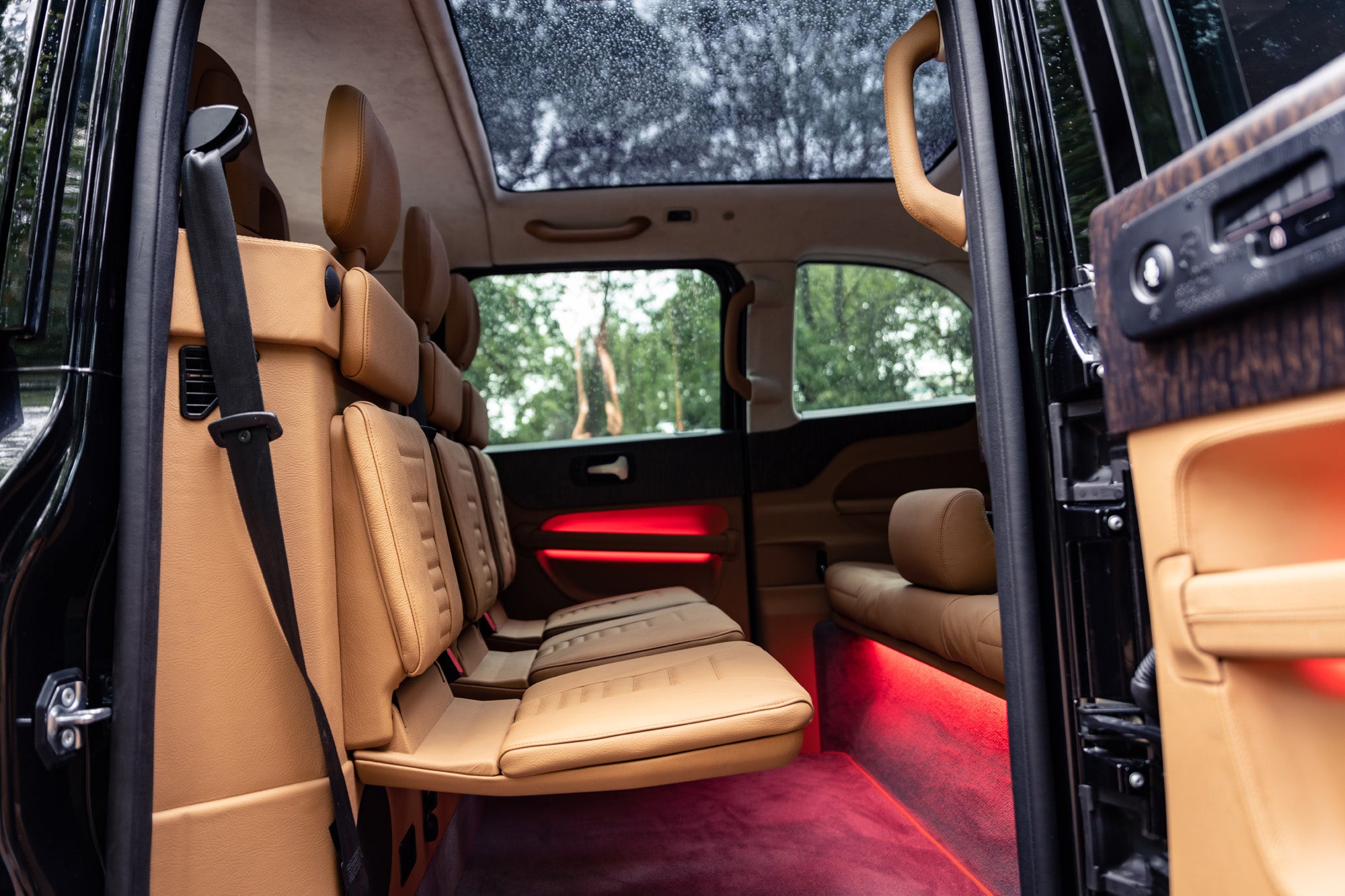 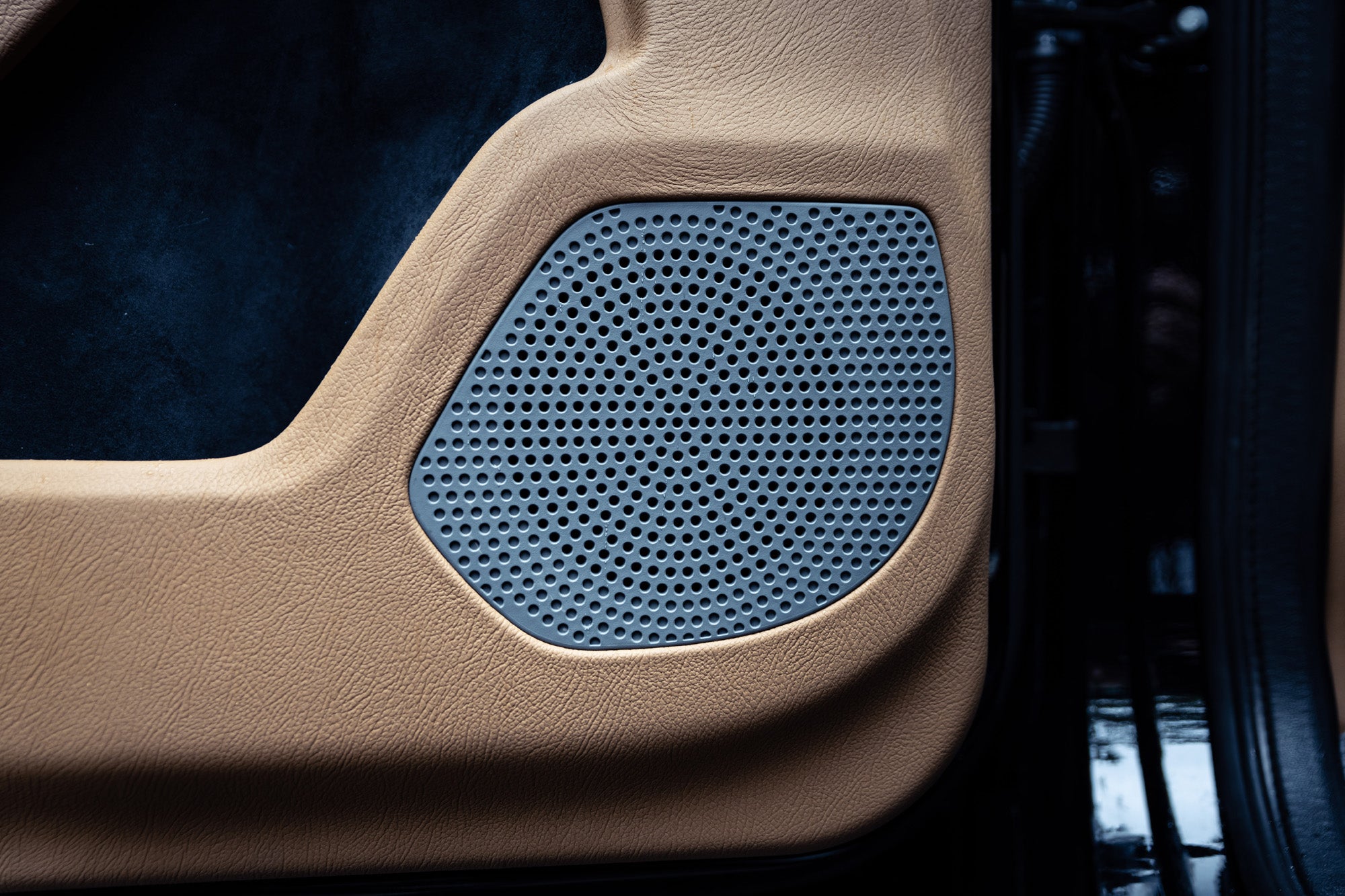 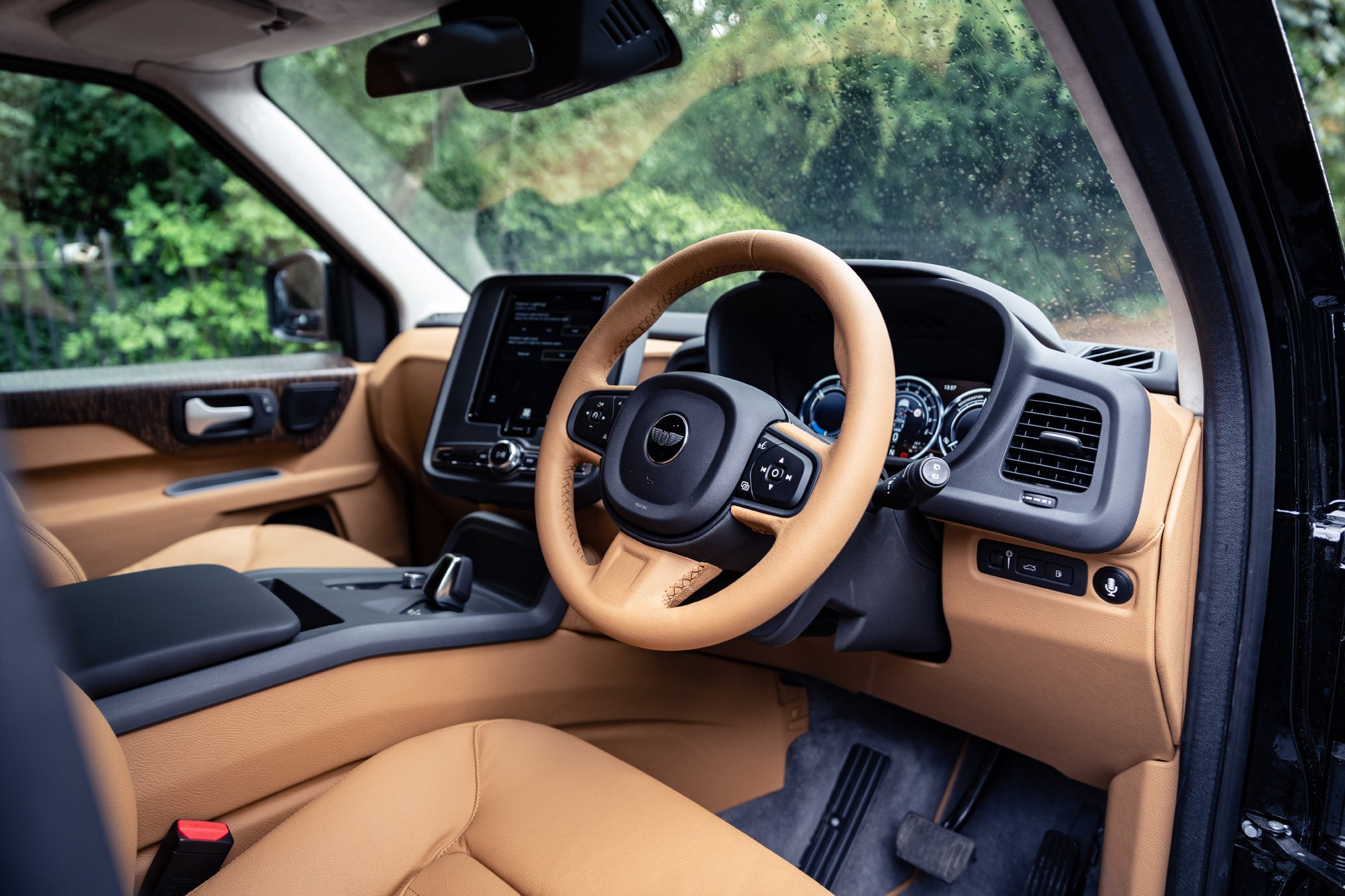 For the exterior, Sutton Bespoke chose a subtle two-tone finish, applying the iconic black taxi paint for the lower portions, and using Ferrari’s Grigio Silverstone above. Now tell me you wouldn’t rock a cab like this.