An all-new Bentley Flying Spur is almost upon us. The British firm has given us a release date for the car – 11 June – and given us a few tasty morsels of information it to keep us going until then.

First up, it’s going to have an all-wheel steering system – the first fitted to a Bentley production car. During high-speed manoeuvres, the system steers the rear wheels in the same direction as the fronts, with the aim of “making overtaking and lane-changes more assured.”

At lower speeds, the rears are turned in the opposite direction to the fronts, making the Spur easier to manage during slow manoeuvring and parking situations. For a car as big as this, that’s going to be handy.

Secondly, Bentley has confirmed that the all-wheel drive system works a little differently to the setup used by the related Continental GT (below). Most of the time, only the rear wheels are powered, “giving classic sports sedan handling characteristics,” Bentley says. It’s only if slip is detected that it’ll start to shuffle some of the torque to the front wheels.

It probably won’t be a drift king, but given how well the Continental GT drives for its sheer size and weight, the Flying Spur should be a very nice steer. Indeed the Spur gets the same ‘Dynamic Ride’ system (this fiddles with the stiffness of the air suspension to minimise body roll) as its two-door cousin, and although Bentley hasn’t said so yet, we should think it’ll receive the clever 48-volt-powered active anti-roll bars too. 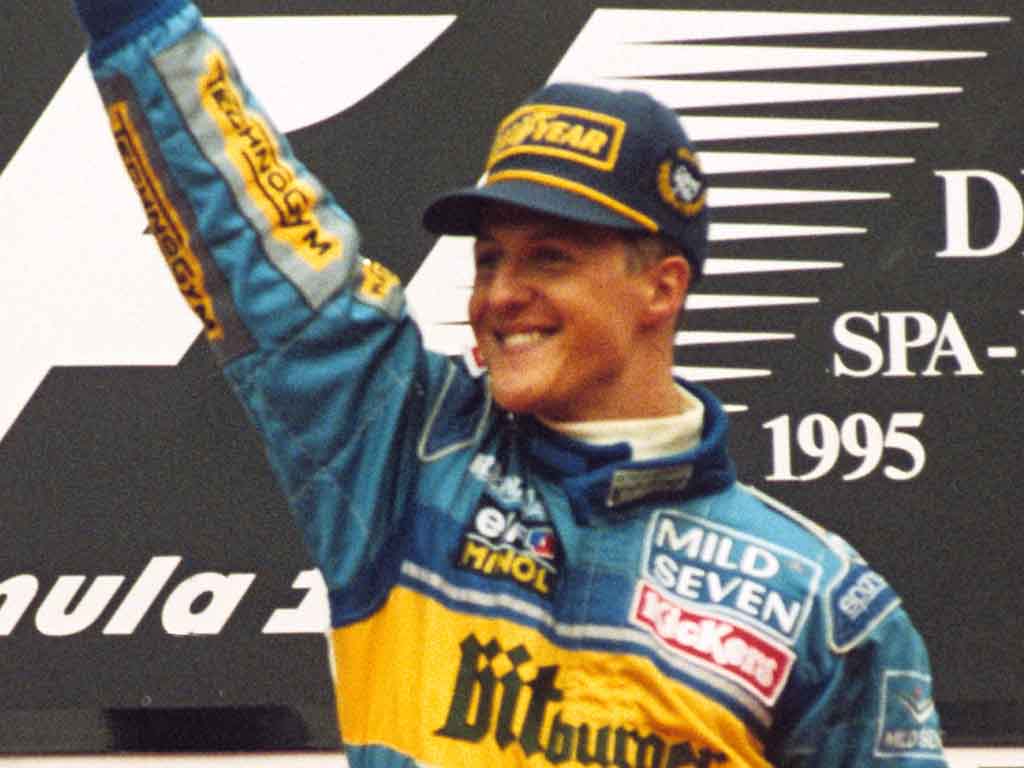 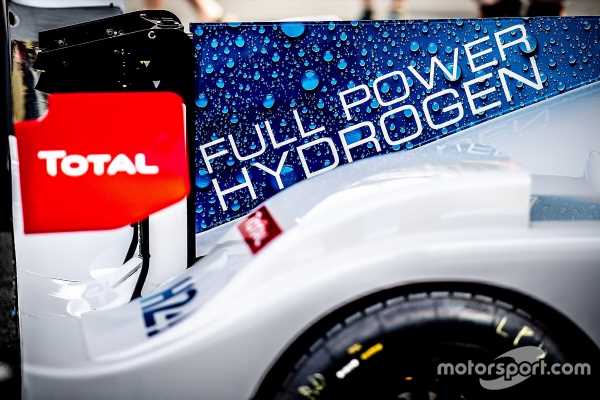