Every old car is being made new now, it seems. The aged Nissan 370Z is finally being replaced by a supposedly twin-turbocharged Z sports car, and then there’s the more powerful Toyobaru
twins. If you’ve been waiting for the Subaru WRX to get some love, then you won’t have to wait much longer as the car company announced today a new one is coming by the end of the year.

That’s all Subaru said, actually. There’s no new info about the next-gen WRX, though you can bet on it being all-wheel-drive and having some sort of turbocharged engine under the hood. That formula hasn’t changed since the beginning and if I were a betting man, I’d plan on a four-cylinder with 2.0-ish liters of displacement. 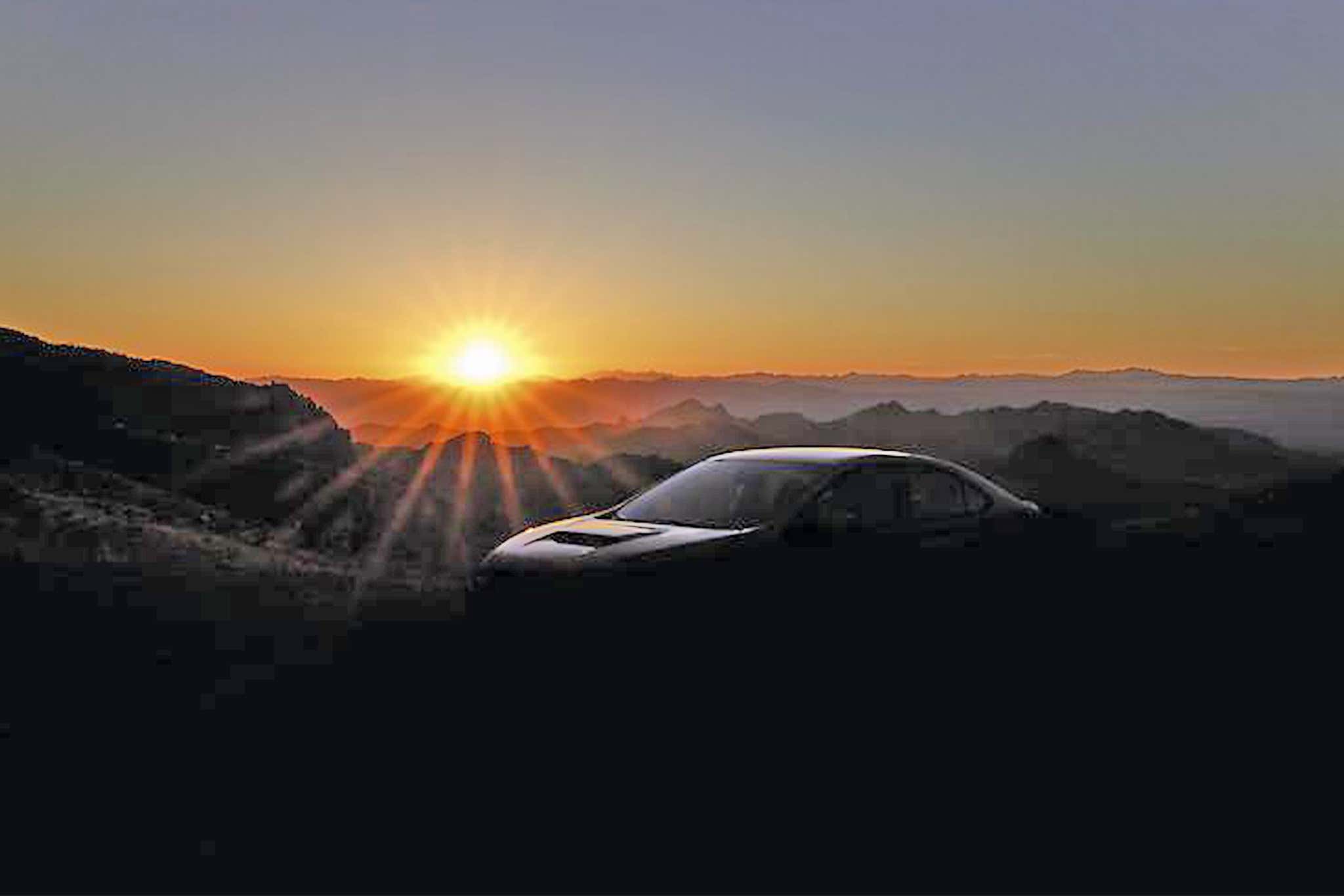 Here it is with the shadows lightened 100 percent in Photoshop.

Even if you lighten up the painfully dark teaser image Subaru released, you can’t see much of the 2022 car. There’s the familiar four-door silhouette and a big hood scoop that’s handy for feeding more air to said turbo, but it’s hard to tell much else. Regardless, it’ll be something to see a new WRX for the first time since 2015.

The existing WRX is a 268-horsepower rally sedan that uses symmetrical all-wheel drive to find traction wherever it’s hiding; on dirt roads, on loose gravel, or on snow and ice. It’d be reasonable to expect an updated AWD system with this new generation, along with more power. The performance aspect should be good, as always, but here’s hoping for some stellar looks to match.

Got a question or tip about the 2022 Subaru WRX? Contact the author directly: [email protected]