Six days after wedging itself into the bank of the Suez Canal, the 1,300-feet-long container ship MV Ever Given has been twisted over into the right direction and is now floating out of the waterway. The successful salvage effort means that trade through the region will finally resume after the incident thoroughly disrupted global shipping and sent other vessels sailing around southern Africa for the first time in decades.

Per various sources including The National‘s Joyce Karam, the ship was refloated around 11:42 p.m. ET on Sunday following excavating and dredging efforts timed to take advantage of the high tide. It reportedly was not righted and on the move until just after 9 a.m. ET Monday. 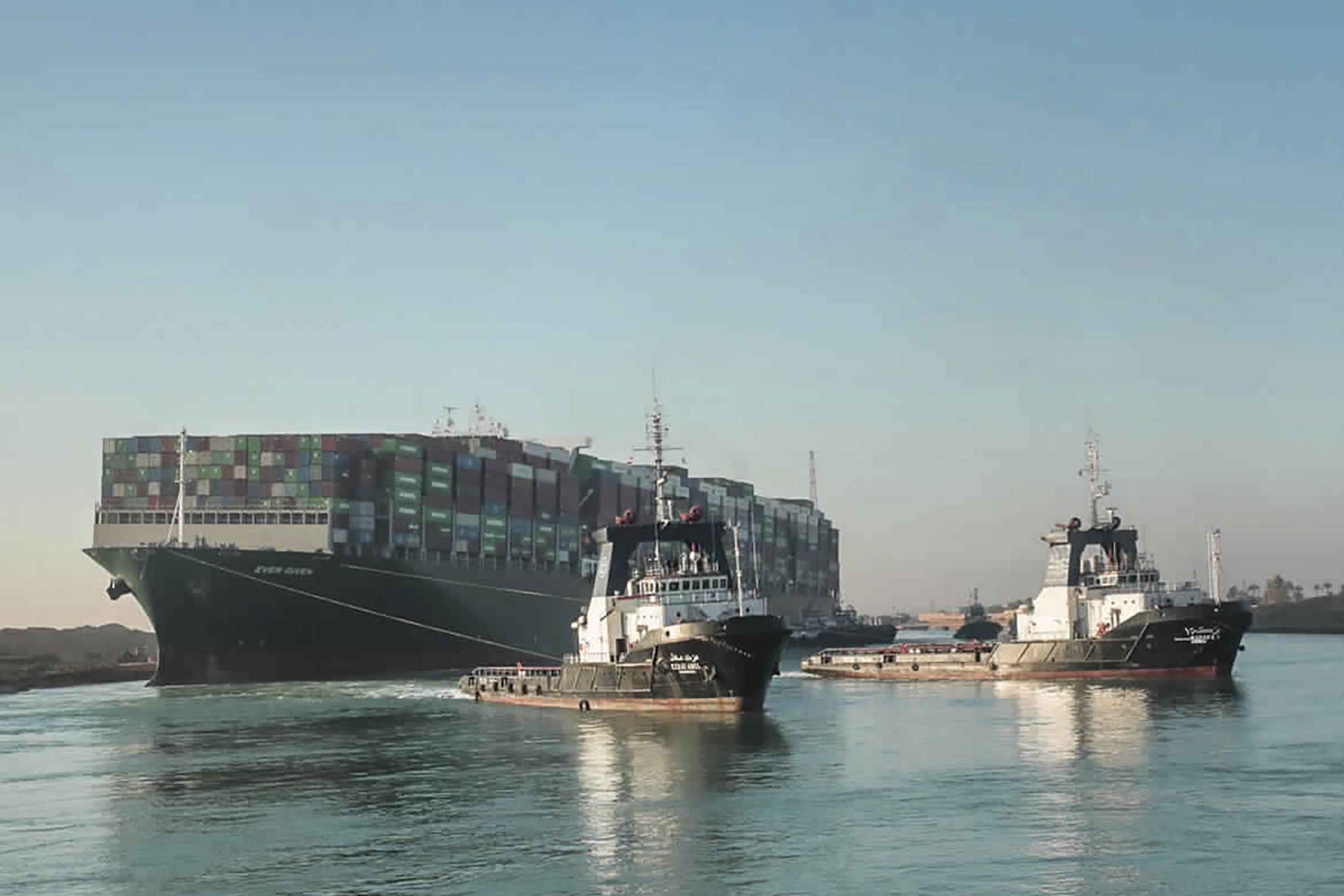 Over one million cubic feet of sand was displaced in order to get the ship moving again and more than a dozen different tugboats were called upon to get the ship turned in the right direction. Following its successful righting, the ship was towed to an area outside of the Suez for further inspection, as per the BBC.

The Ever Given became stuck in the Suez nearly a week ago after high winds caused the ship to run into the bank of the canal, wedging its bulbous bow into the sand. The ship then rotated around, blocking the southern region of the canal almost completely. Other areas of the Suez have two lanes parallel to one another; the southern end, however, does not.

As we reported, the resulting traffic from the incident could be seen from space, but now that the Ever Given has been freed it’s expected that global shipping through the region will continue. Damage has already been done, though, as the incident has caused billions of dollars in losses and it’s expected it will take a few months for a full logistical recovery of global shipping to occur.