Before it was the gold-wrapped ride of choice for seemingly every influencer under the California sun and could be had with six wheels, the Mercedes-Benz G-Wagen was a relatively understated, military-derived off-roader for those who wanted to get places—any place. Now, a G-Wagen from its more utilitarian days can be yours for not a lot of scratch, as we’ve spotted one on Craigslist, a 1985 Mercedes-Benz 280 GE, for a mere $14,500.

Granted, this particular G needs some work. According to the seller, it currently “runs, drives and stops” but “needs a tune-up just to be driven as it “loses power after about half an hour of driving.” This vintage Benz’s exterior has also seen better days. “The body needs work, with rust spots around the windshield, the fenders, the rocker panels and the rear where these cars typically rust,” the listing reads.

The interior, on the other hand, appears fairly mint. The seller also says the frame is “clean and straight” but admits that the odometer has been tampered with. This German SUV has definitely seen a lot more than the 19,000 or so miles it currently shows on the dash. 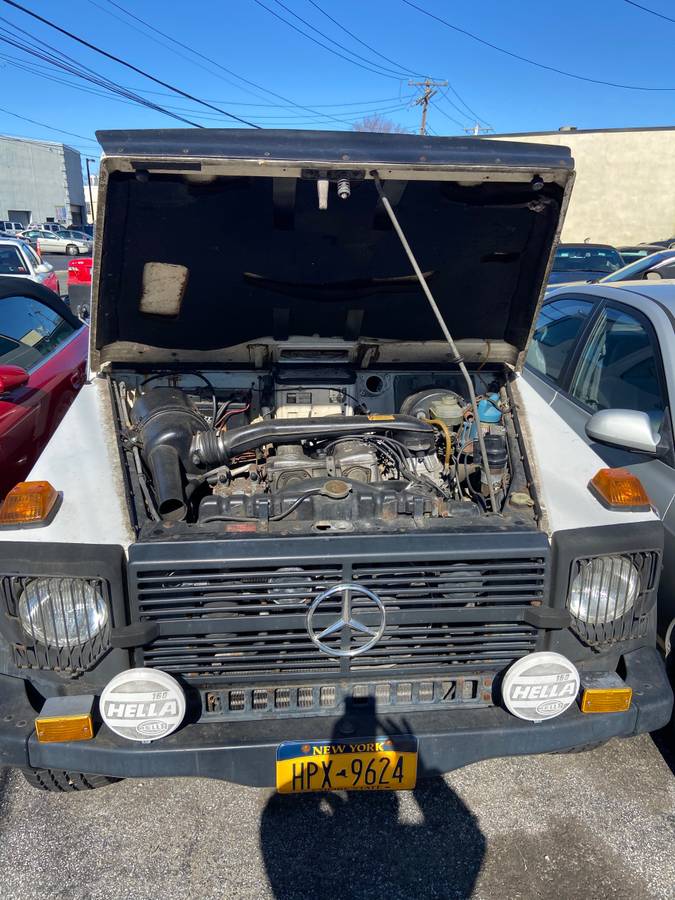 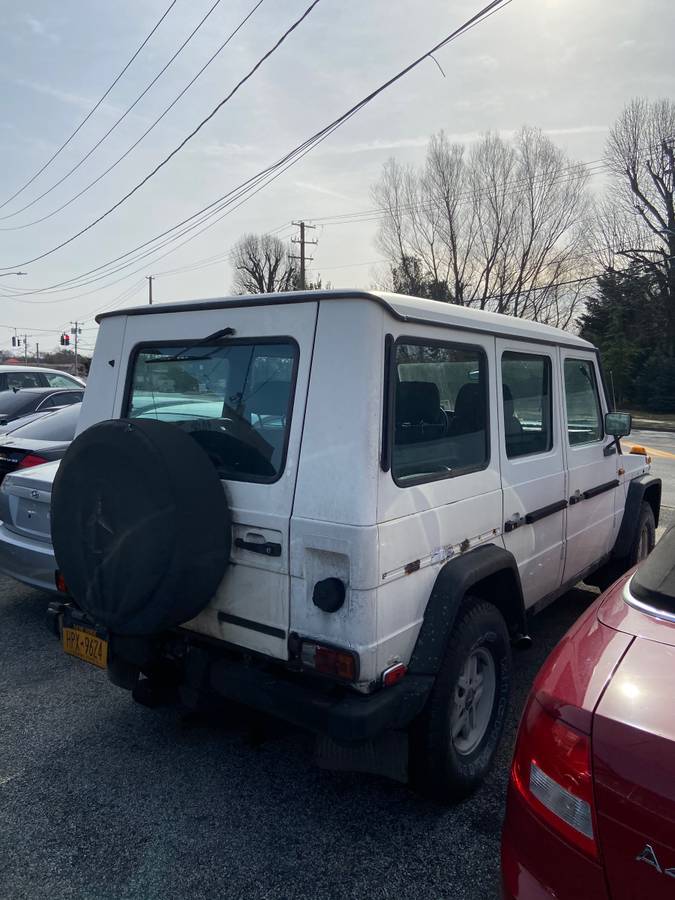 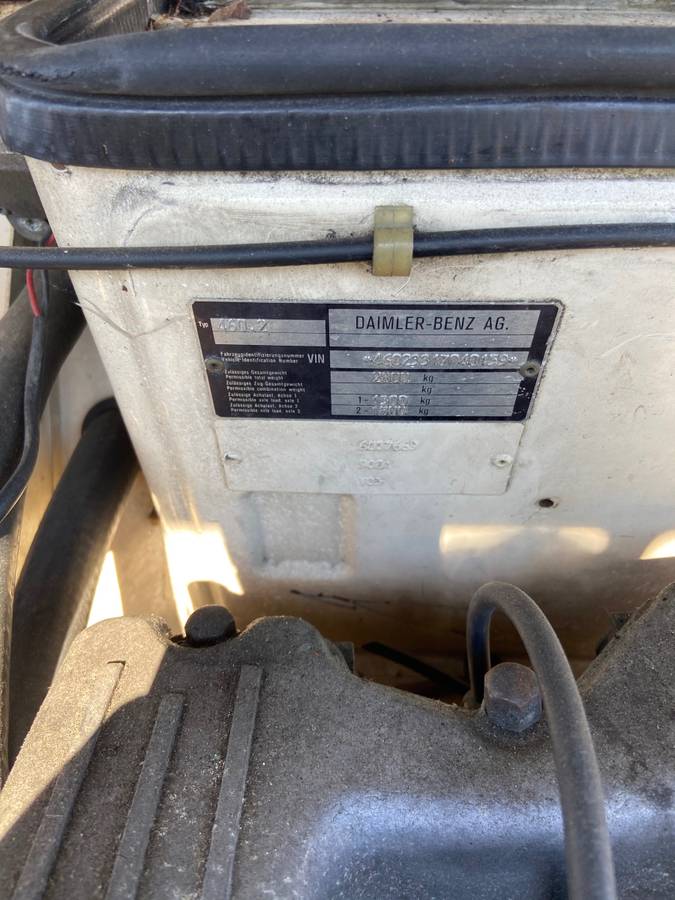 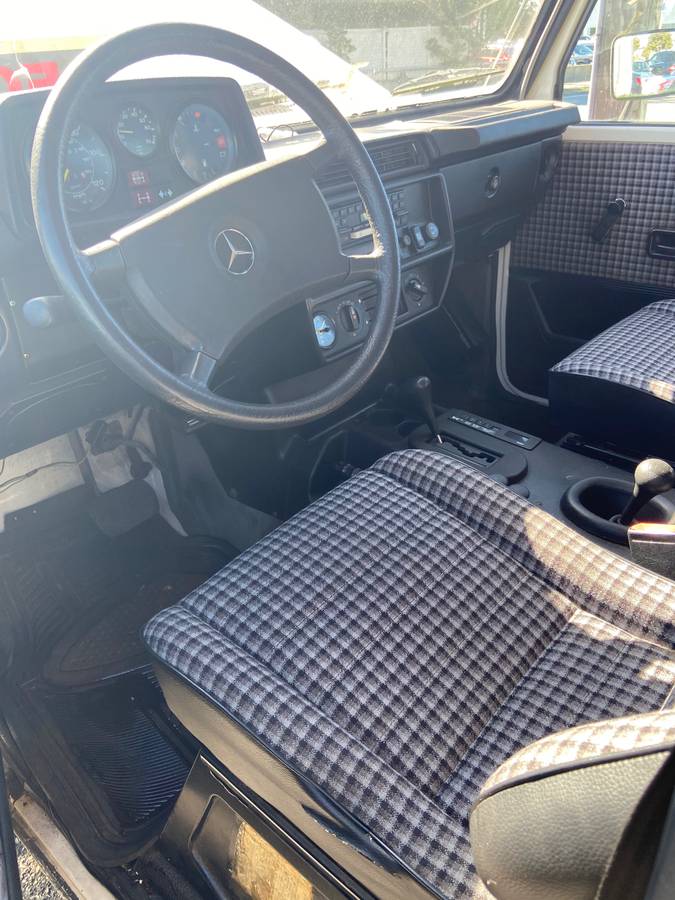 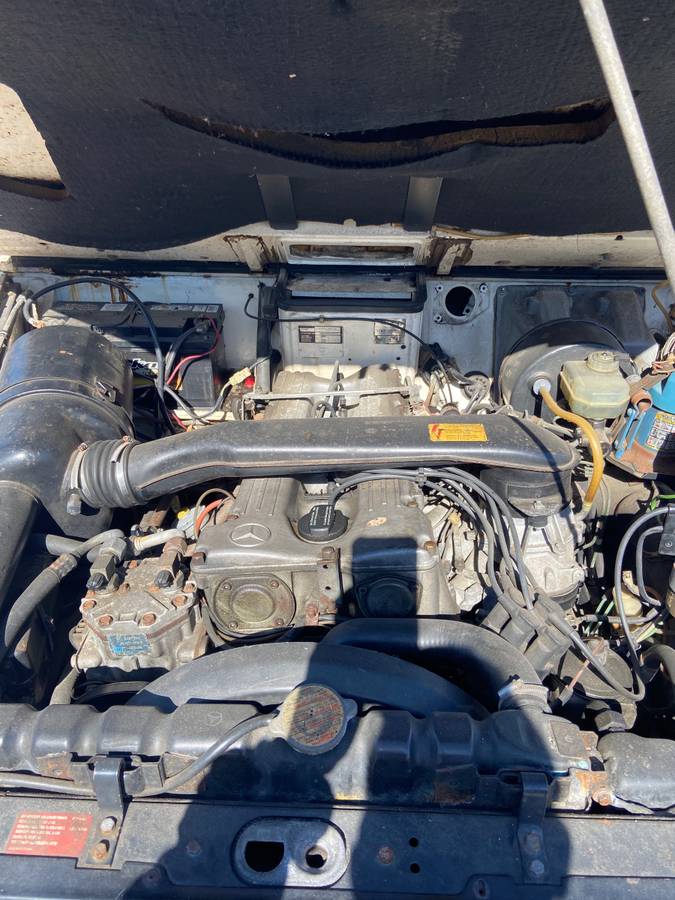 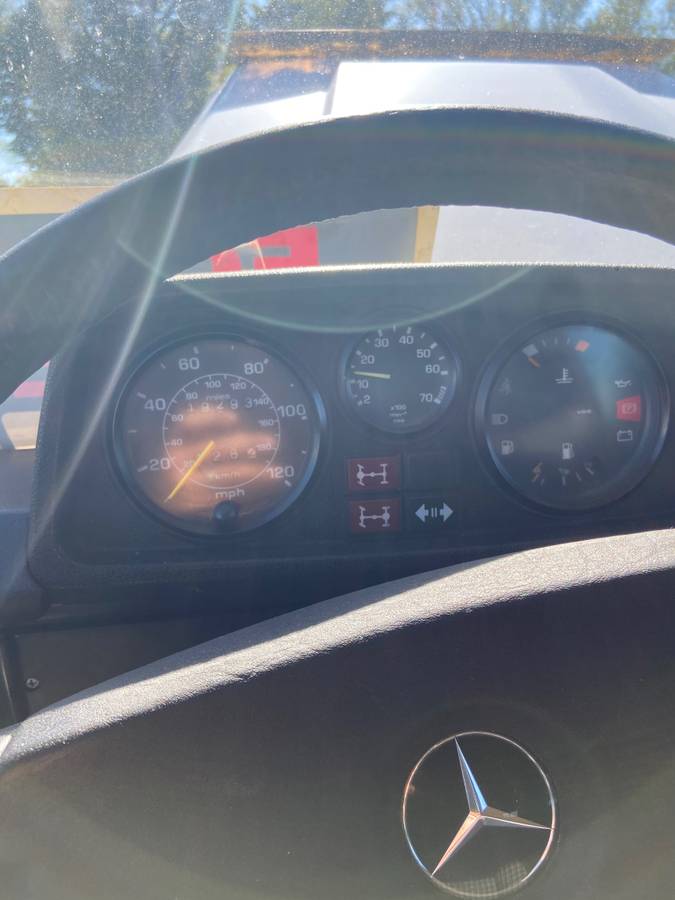 The 280 GE was powered by Merc’s 2.8-liter M110 straight-six making 156 horsepower and 167 pound-feet of torque. The one for sale here apparently comes with an automatic transmission and three locking differentials. While the majority of what this car offers is mostly business, the rad plaid upholstery and dual exhausts that poke out at an angle in front of the rear wheels hint at the model’s future as a fun-filled clout-machine. 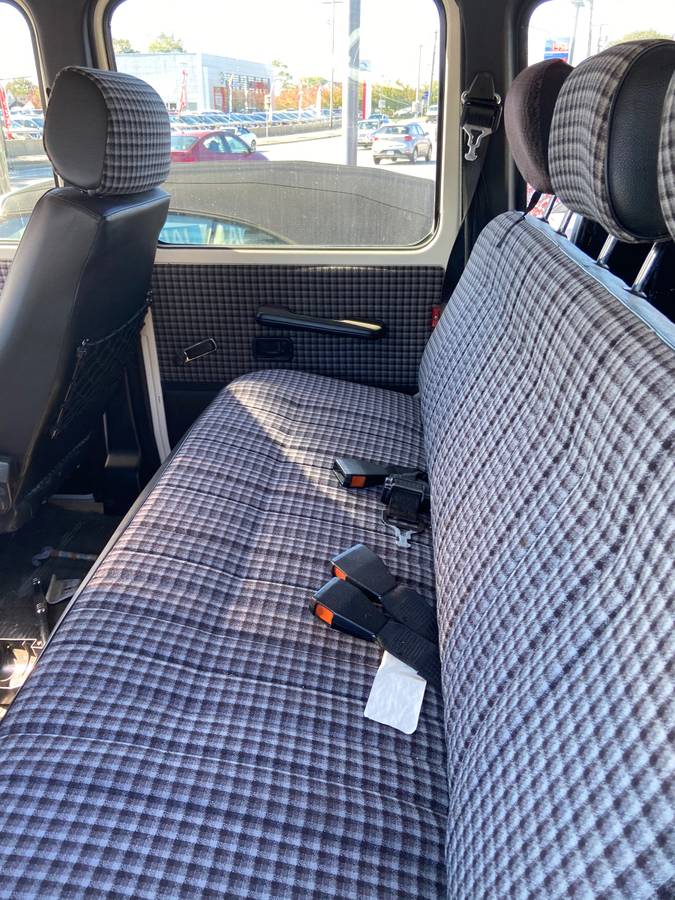 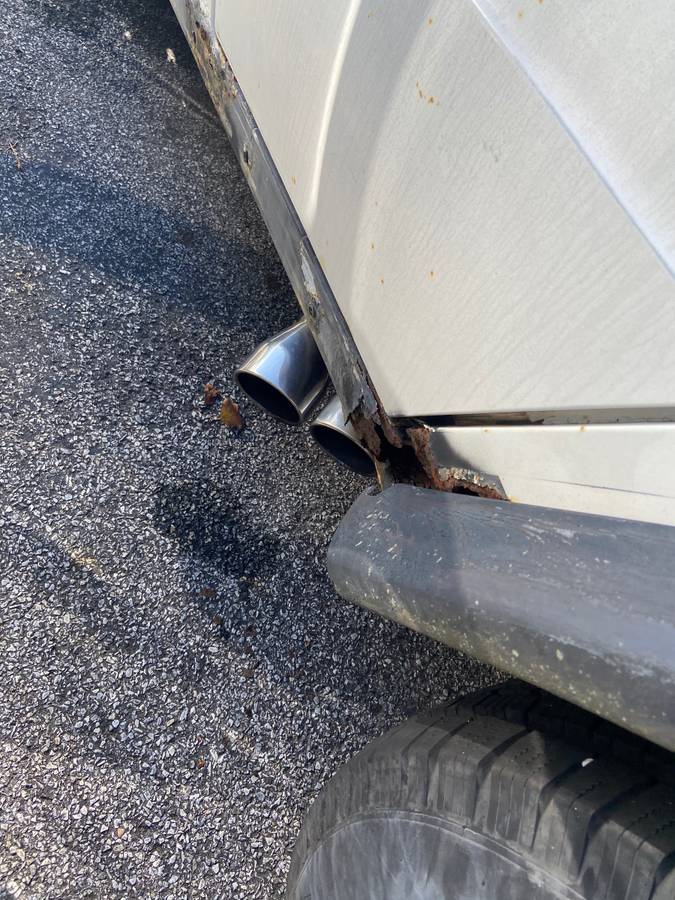 If you’ve got the time, expertise, or money to spend on getting this thing back into shape, this might be a solid buy. Plus, you could tell people you snagged a Geländewagen for less than a new Nissan Versa.