I’d like to introduce you to Albert—not the scientist, environmentalist, or any form of royalty. No, Albert is the latest Speedtail creation to come from McLaren Special Operations, and its name is actually a clever homage to the legendary McLaren F1…sort of.

As the Speedtail nears the end of its limited production run, buyers want something even more unique. One of McLaren’s North American dealerships, McLaren Beverly Hills, decided to commission Albert. In typical McLaren fashion, MSO spent an incredible amount of effort getting each detail perfect, including 12 weeks of tedious taping, painting, and reassembly to get every last stripe absolutely spot-on. 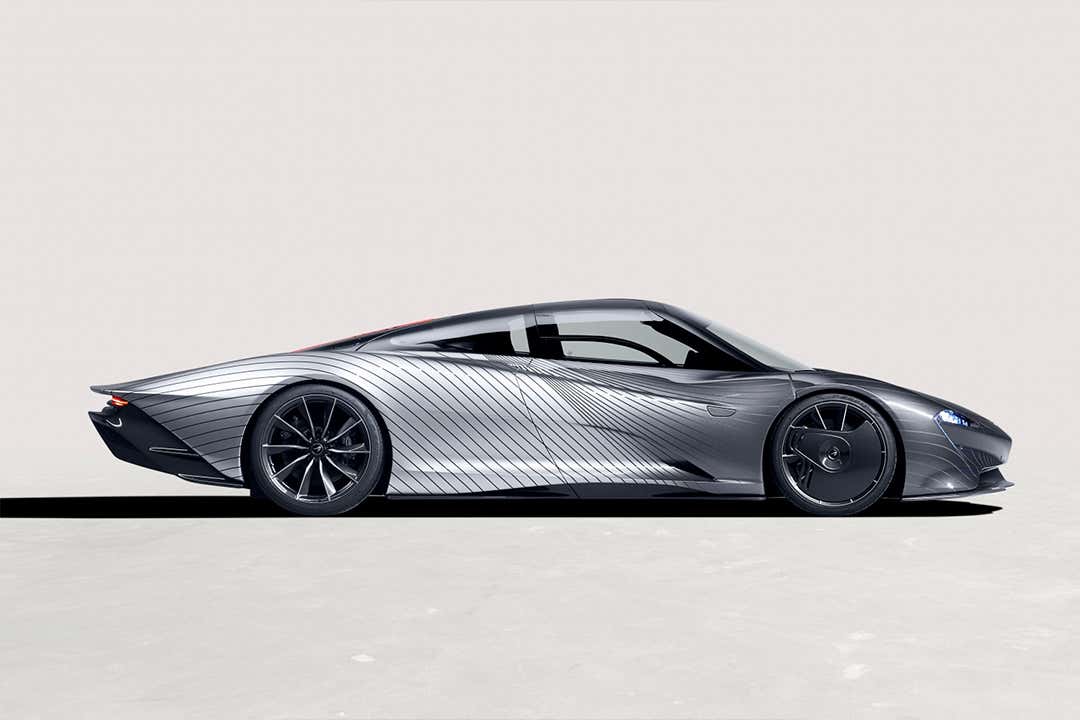 Now, I know what you’re thinking: McLaren did this before. And yes, it did—kinda. There was already a Speedtail that went by “Albert,” a pre-production unit with a production-spec chassis, drivetrain, and interior but the front end pulled from a 720S. But make no mistake: this isn’t that car.

The pre-production unit paid tribute to the McLaren F1, which could be hyped up all day as one of the greatest road cars ever produced. In 1992, when the initial F1 test mules were conceived and tested, the magic all happened in a factory on Albert Drive in Woking, England, hence the name.

And that’s where the new Albert gets its name. An homage to an homage, ya might say. 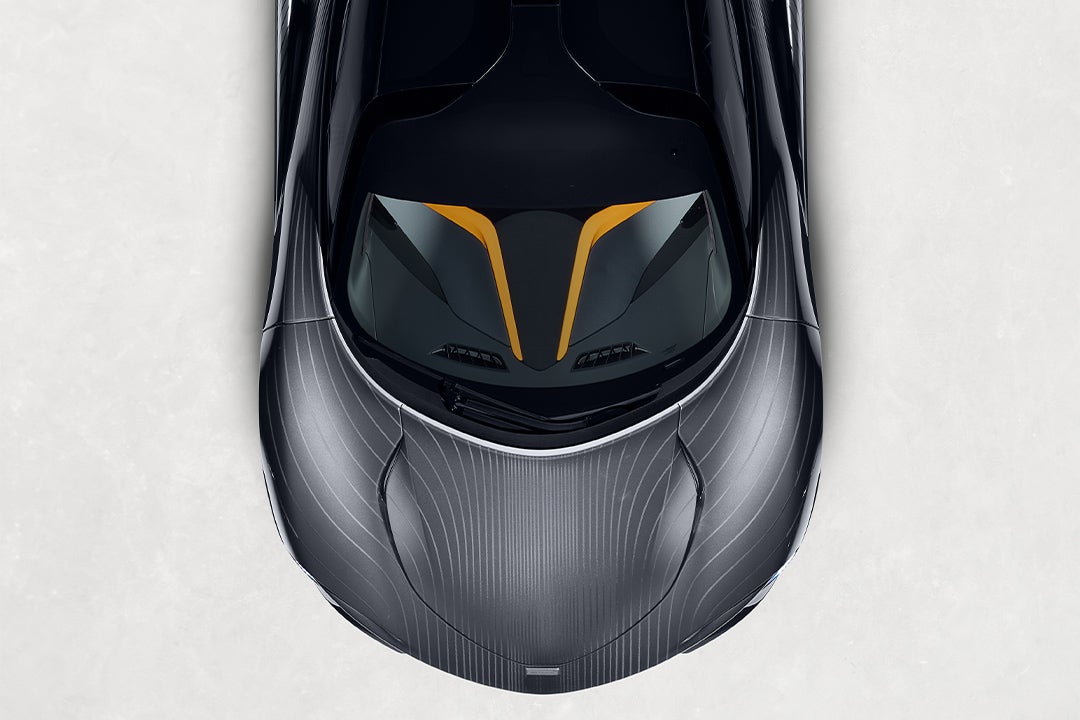 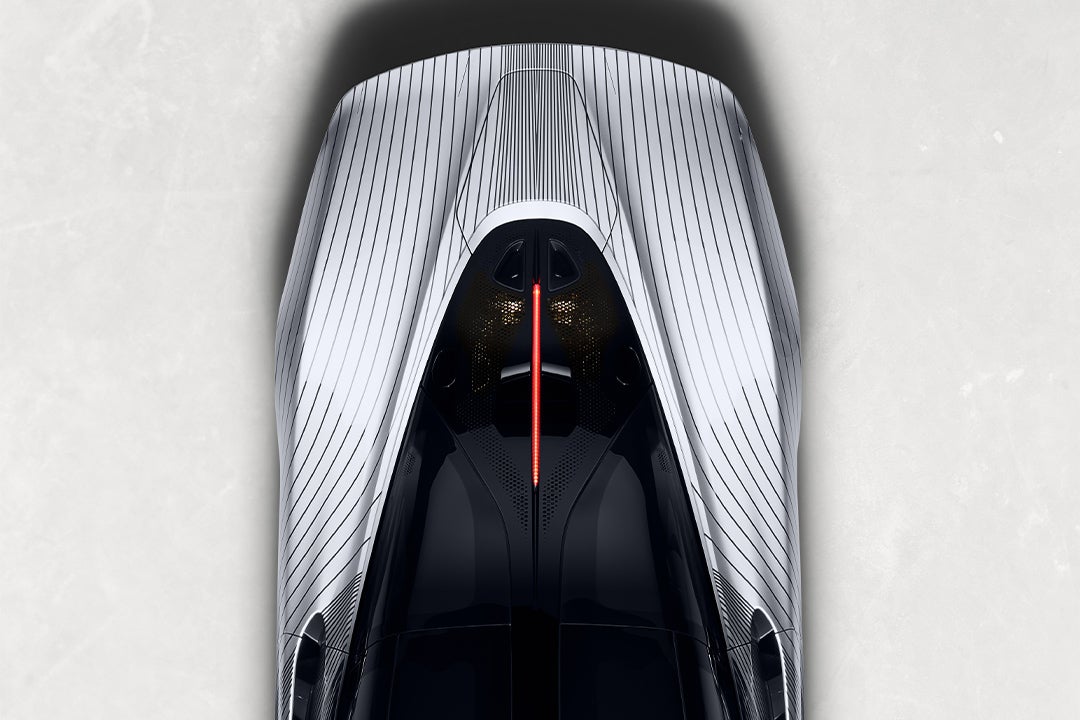 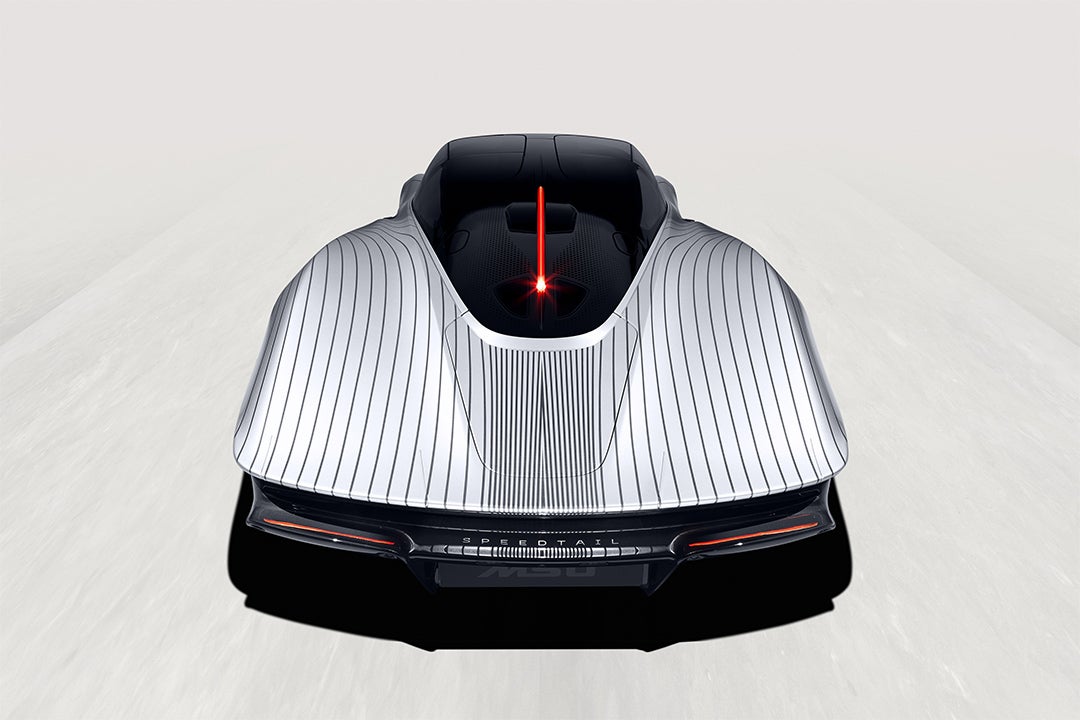 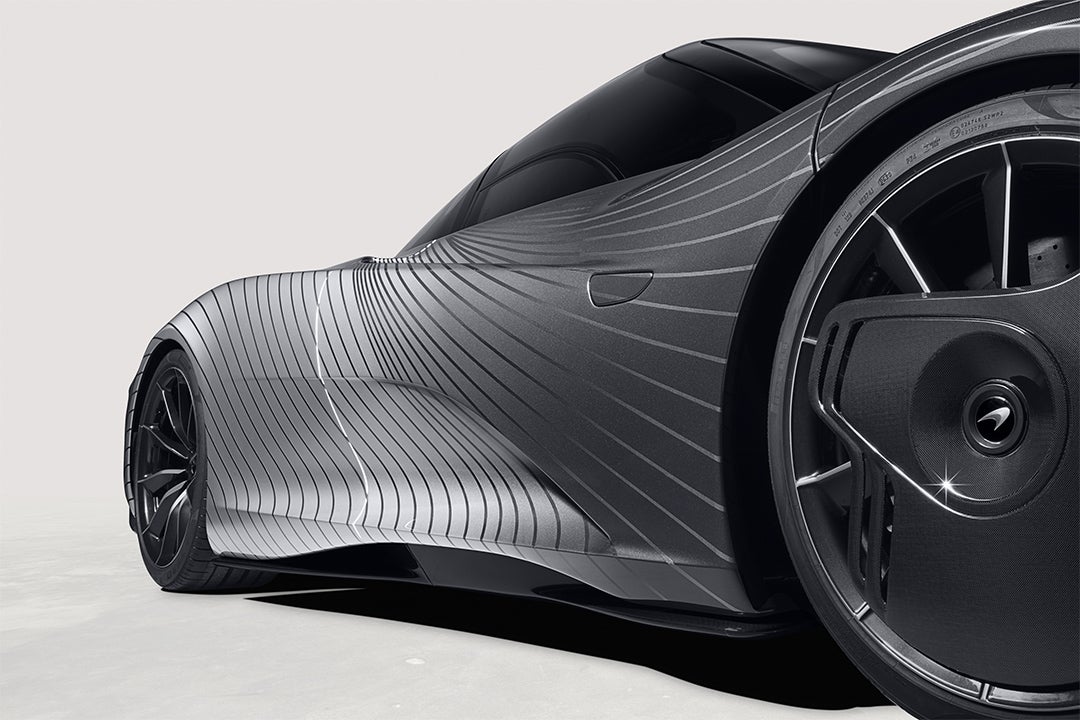 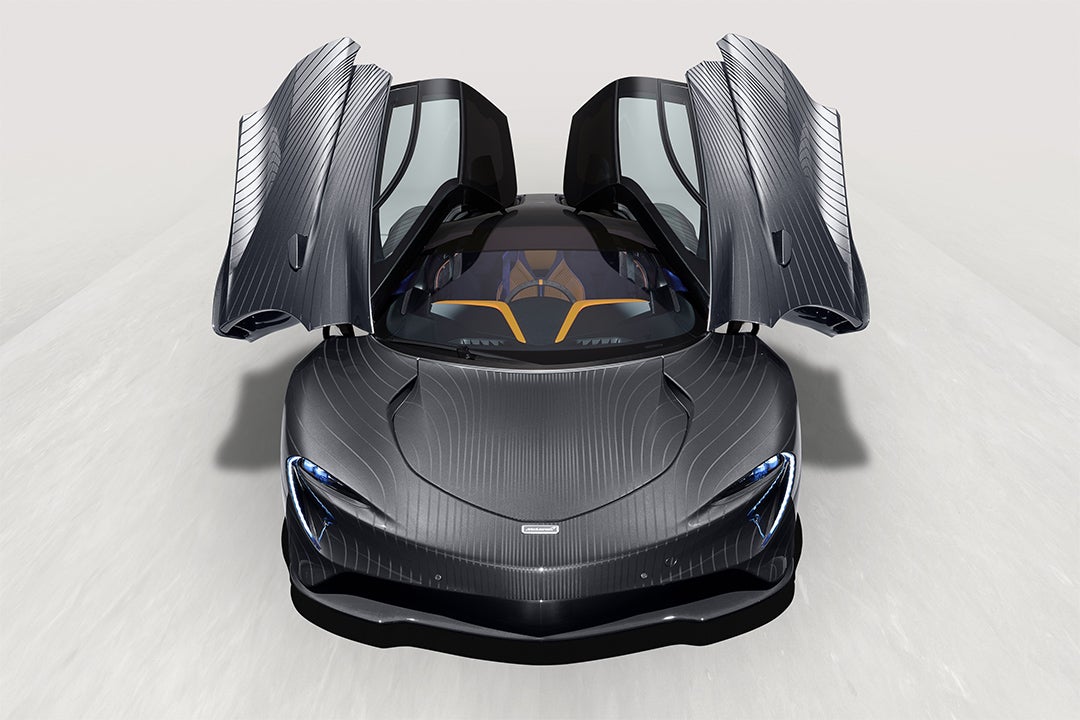 Now that we’ve got introductions out of the way, it’s time to appreciate the pure craftsmanship that Albert’s builders exuded when assembling the final product.

McLaren says that one of the most time-consuming processes of the entire build was the car’s paintwork, which took a staggering 12 weeks to complete from start to finish. The Speedtail’s carbon fiber body wouldn’t be touched until the team completed rigorous paint experiments on sacrificial test panels.

The first two weeks were spent just masking the car, which had to be completed with the wheels mounted to ensure that the design flowed properly around the vehicle. Two technicians carried out this process and used large-scale printed renders to ensure that the masking met expectations. More than a mile of tape was used along the way.

Next, the car was disassembled and painting began. The Speedtail’s front-end was finished in Ueno Grey and blended into Magnesium Silver in the rear. This process took around six weeks. The remaining time was dedicated to drying and reassembly. 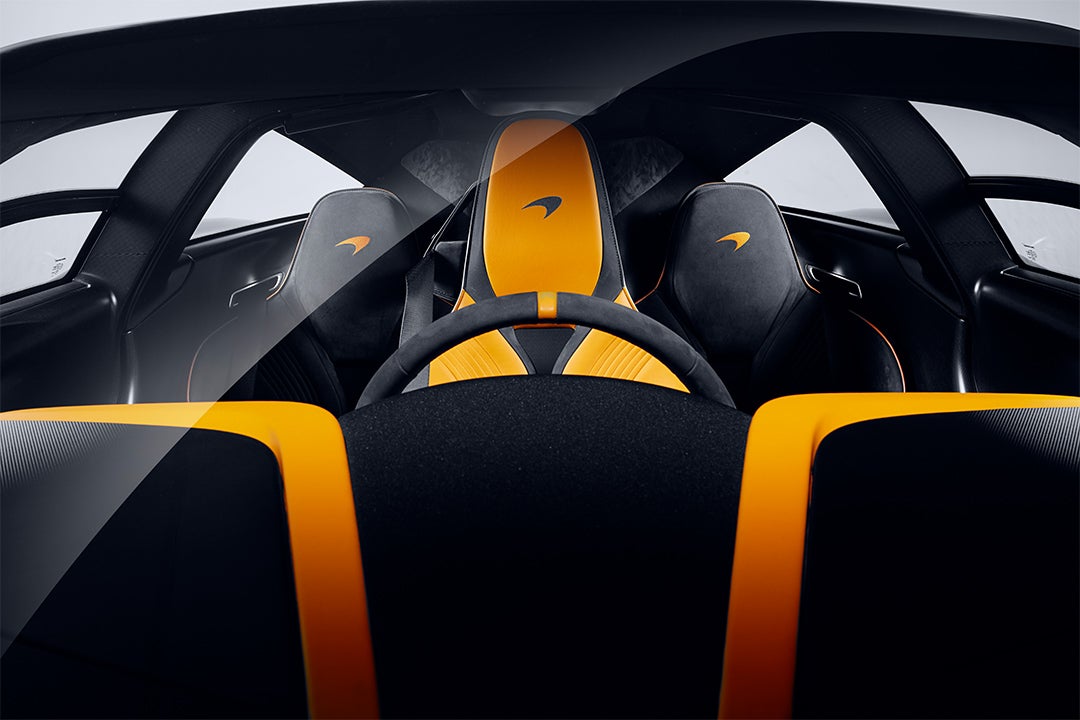 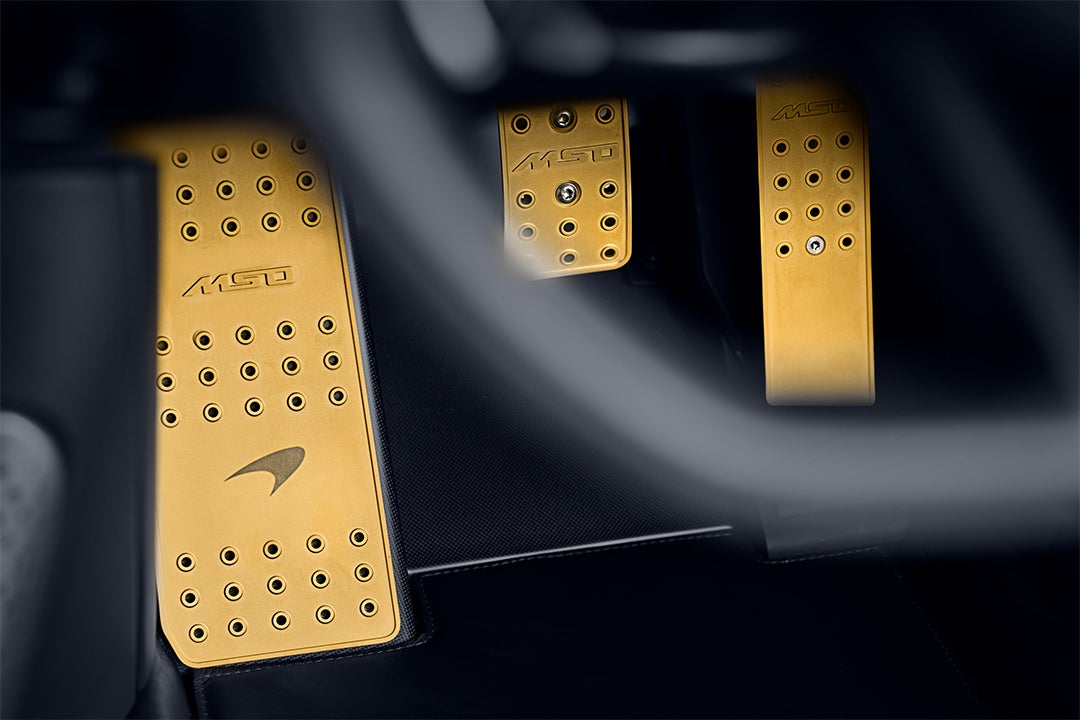 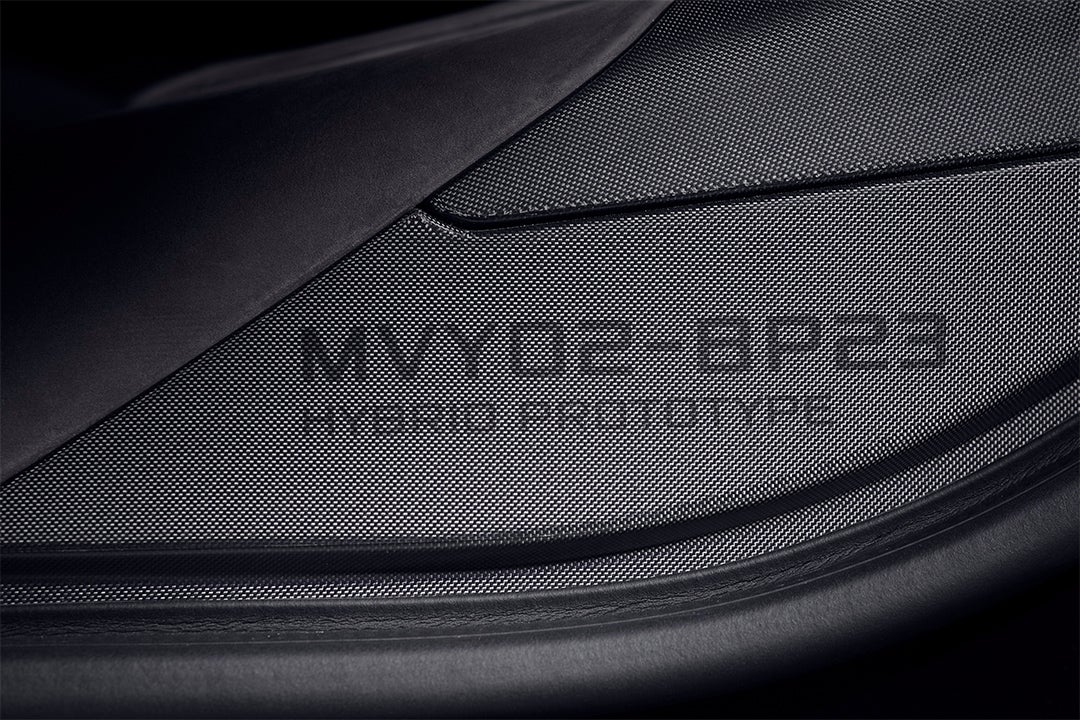 Albert will finally make its debut this Sunday at Sunset GT, which is a high-end Cars and Coffee event in Los Angeles hosted by luxury car dealer, O’Gara Coach Beverly Hills. McLaren will build 106 of its 250-mile-per-hour-capable Speedtails, all of which are unique and none of which will undergo homologation for the North American market. It’s not clear how many of these have been built so far, but Albert may be one of the last commissions for the bespoke hypercar.