Named after the late, much lamented Formula 1 driver Ayrton Senna, the McLaren Senna, an actual million-dollar car, has 789 horsepower and goes 0 to 60 mph in 2.8 seconds, en route to a 211 mph top speed. As supercars in general get more civilized and trend toward being all-rounders, the Senna is one of the last true savages left, a racing machine that’s somehow escaped the track.

Want one? This 2019 car is for sale, with a custom look honoring McLaren’s very own Merlin—real name Darren Townsend—who serves as the automaker’s Special Operations paint master and who I presume doesn’t actually show up to work in long robes. Instead, he’s the man who makes MSO requests like “Can you make a Senna look like a Tahitian black pearl” happen, as was the case here. So pleased was the original owner that he went a step further and commissioned a few more bespoke touches to honor, in his words, “the behind the scenes guys who make the magic happen.” 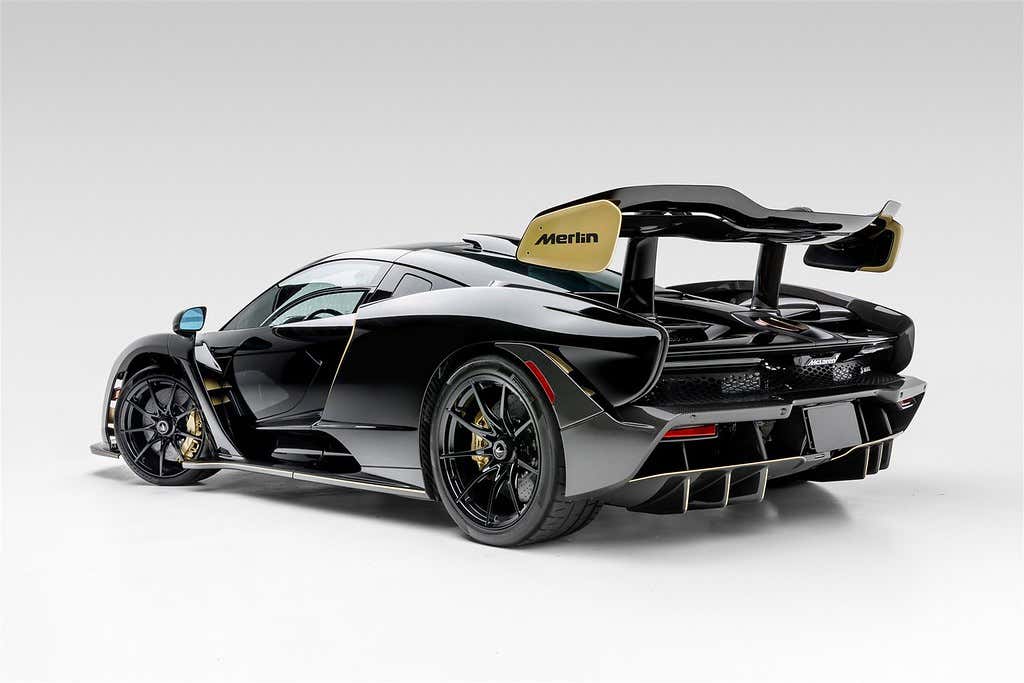 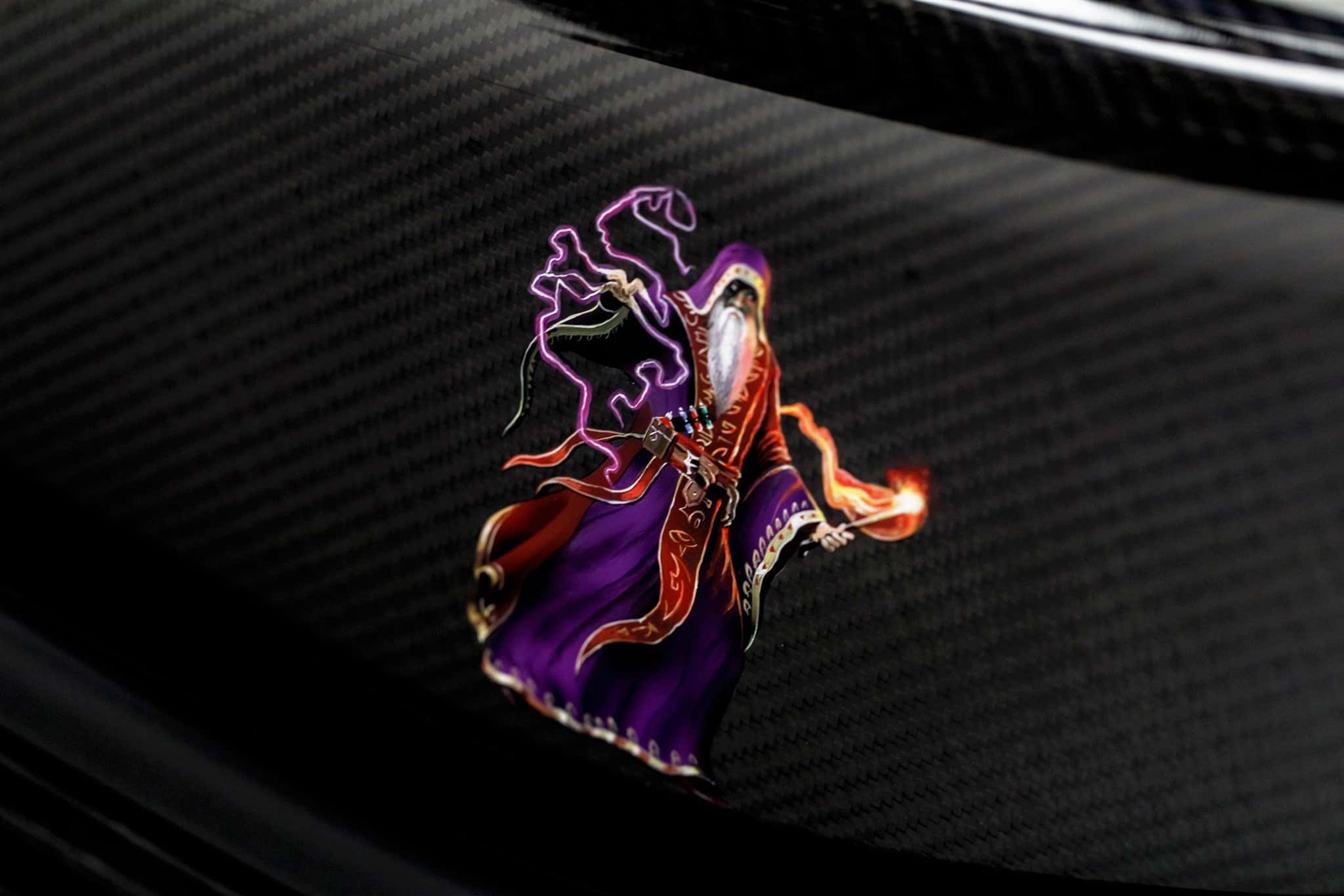 Aside from the obvious touches from the Merlinator, it has a moon-and-stars motif cut into the accelerator pedal, Sorcerer’s Black center lug nuts on the wheels and a little mural of Merlin himself on the driver’s side door, a tribute not only to the magician but to Senna as well (the magic man is tracing, in part, the outline of Interlagos, Senna’s home track). The badging on the end panels of the rear wing also say Merlin, but at least it is in the proper McLaren font, and made from the requisite carbon fiber. 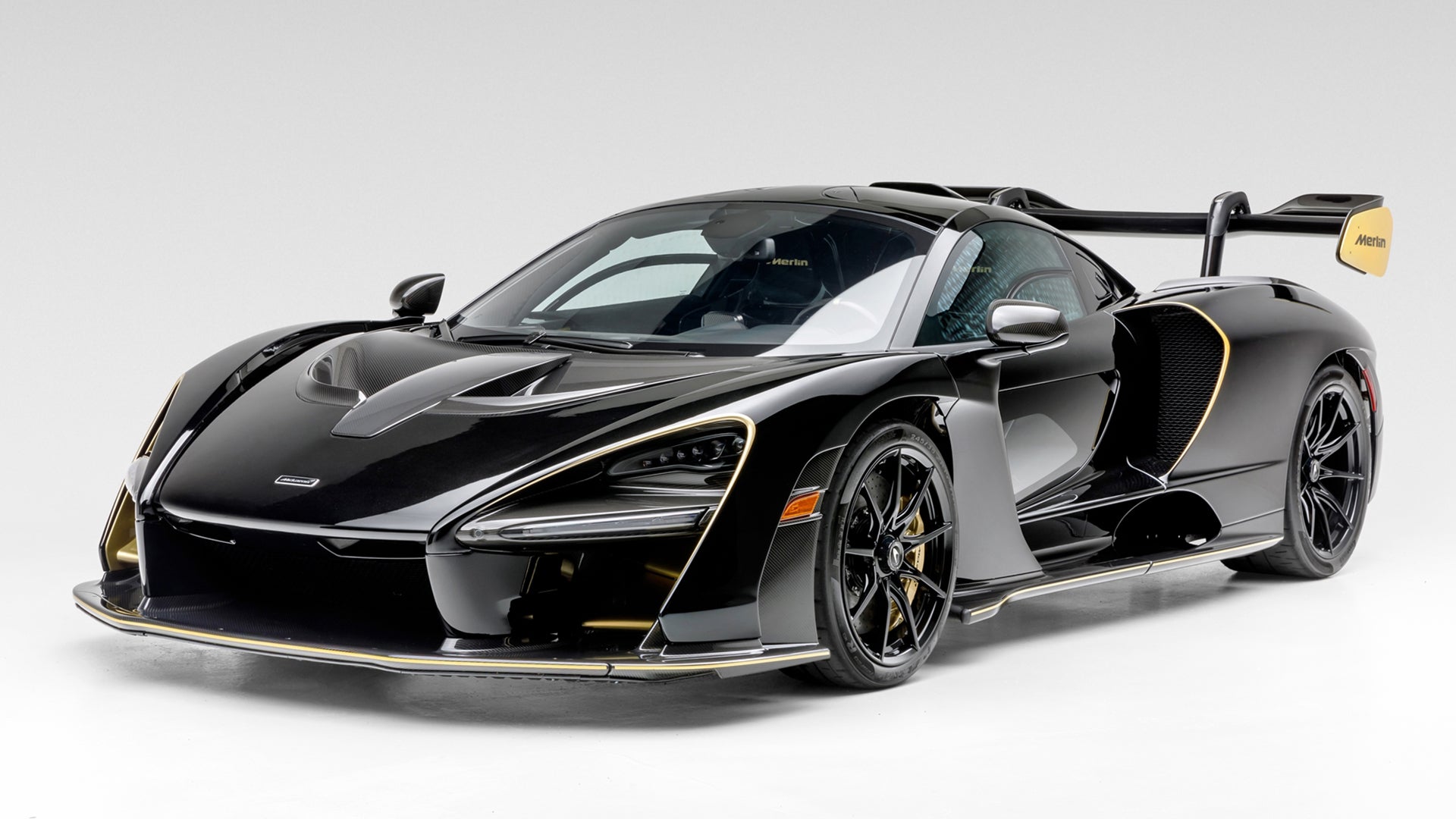 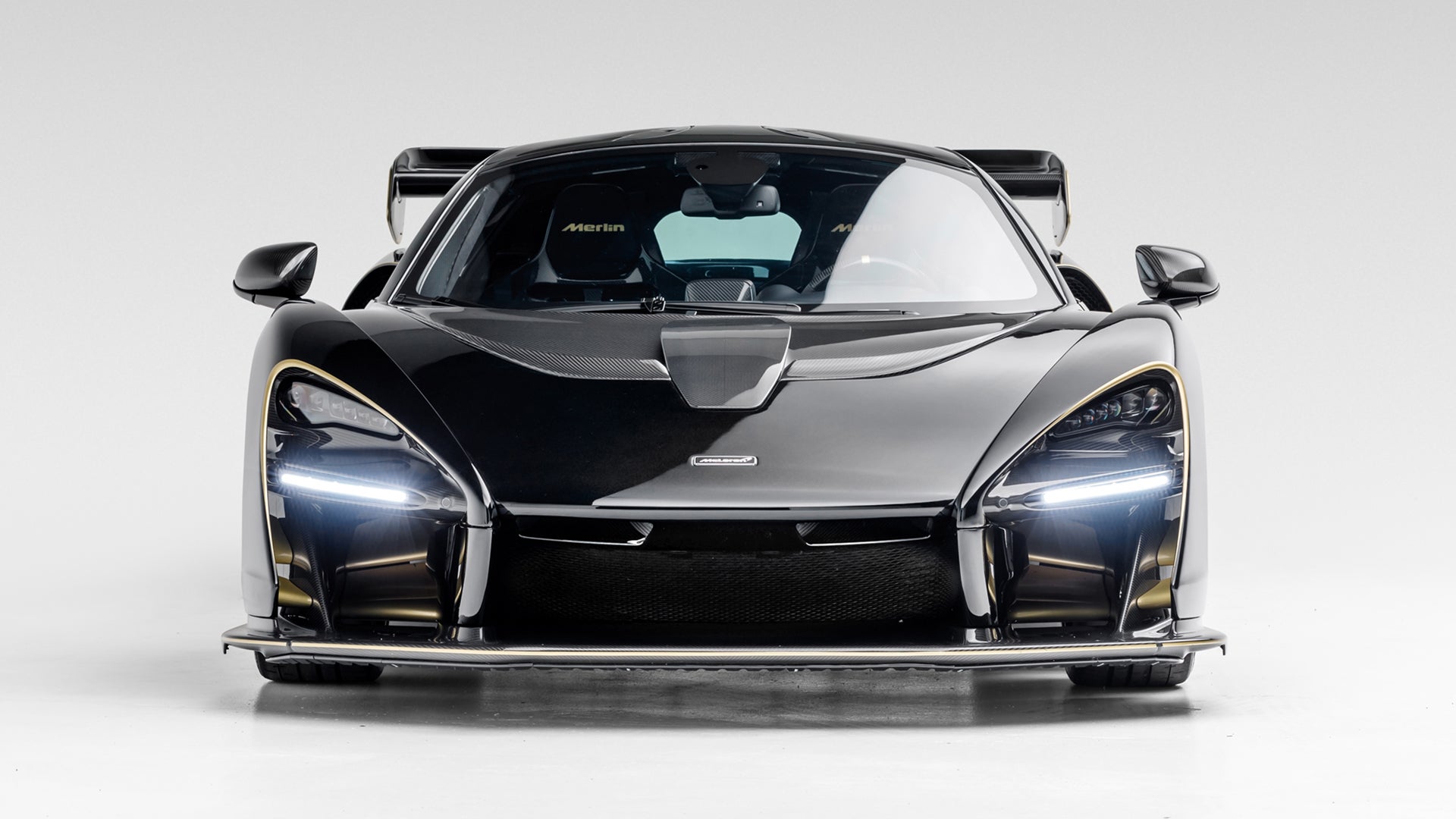 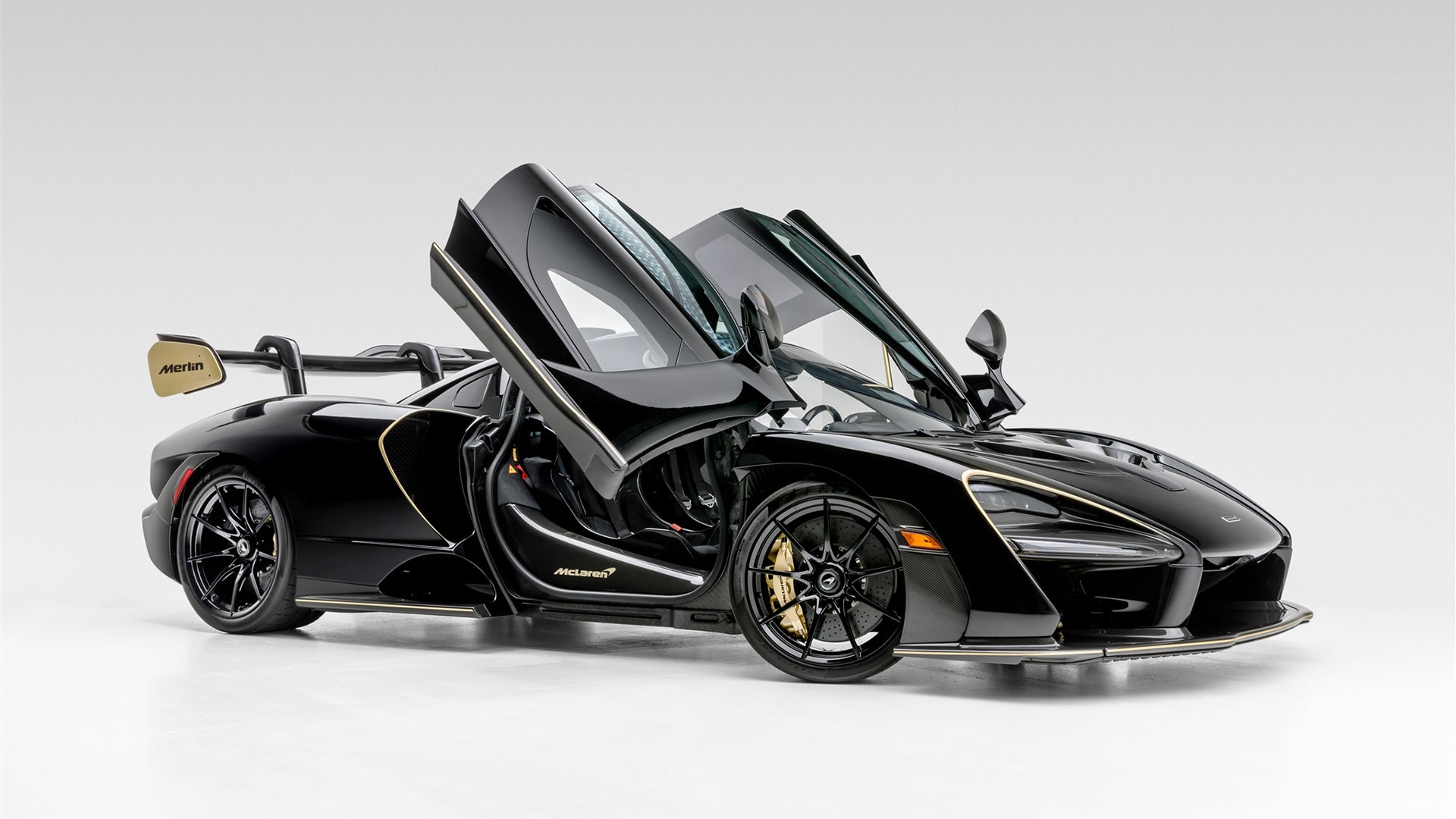 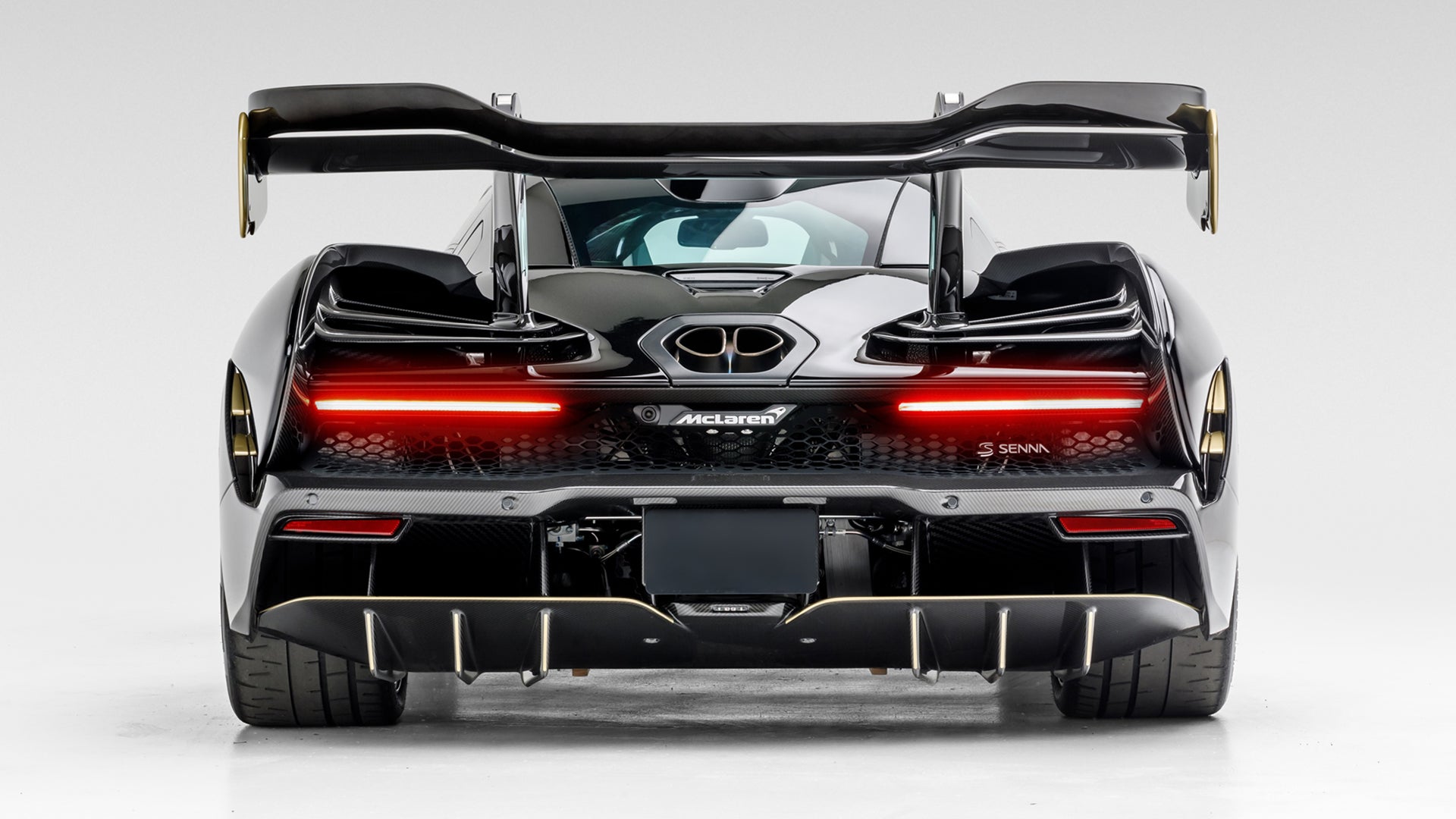 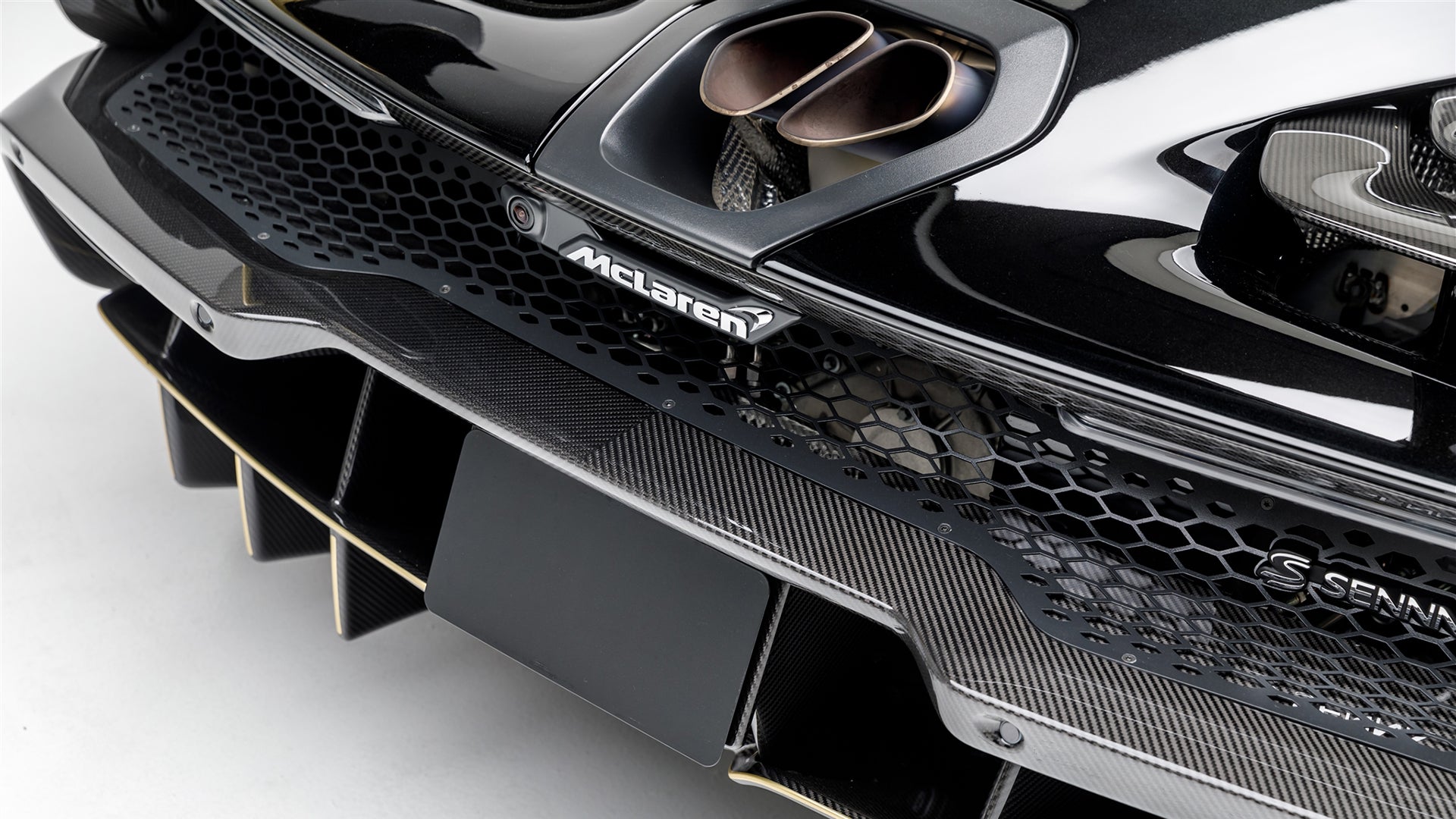 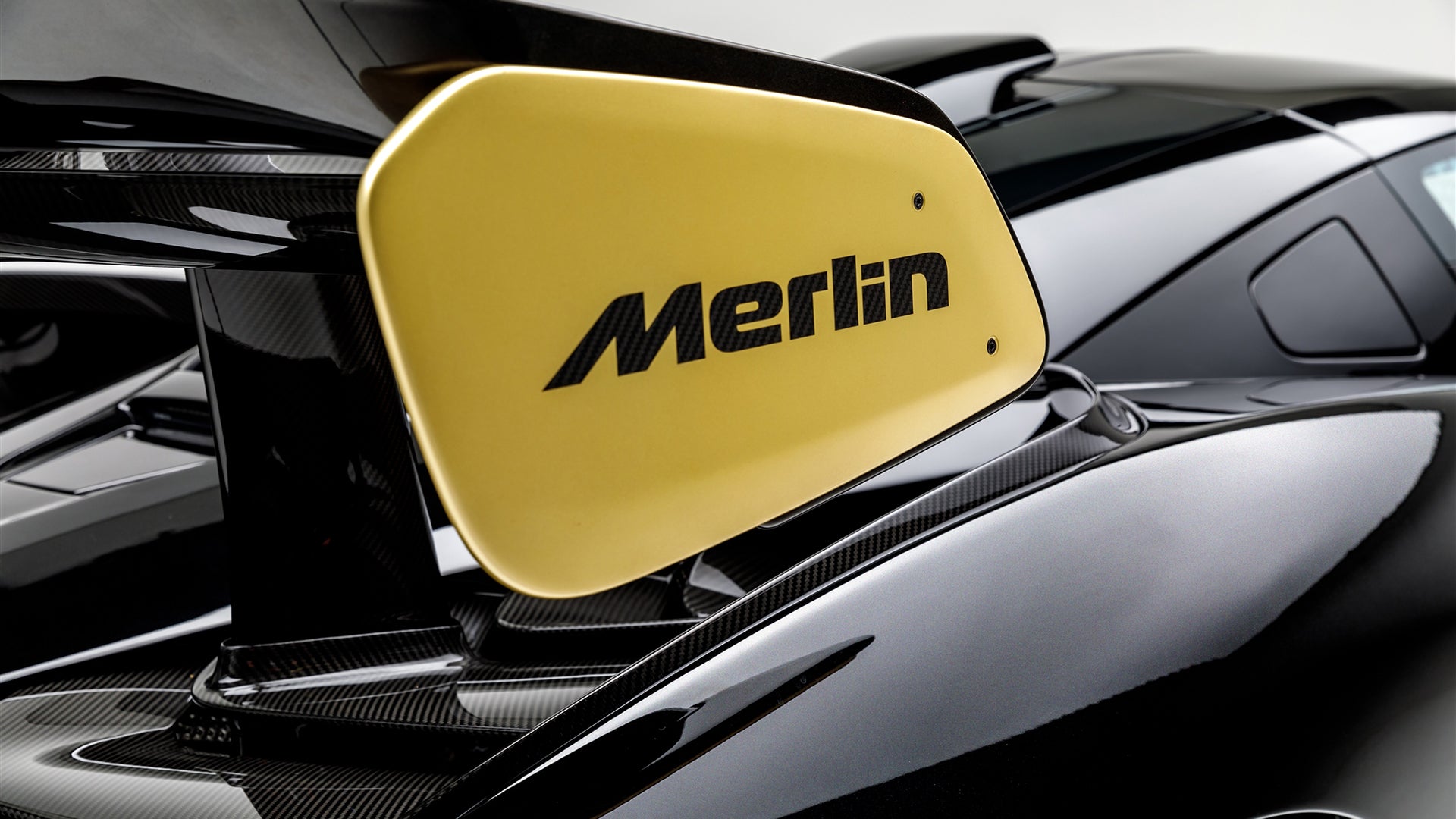 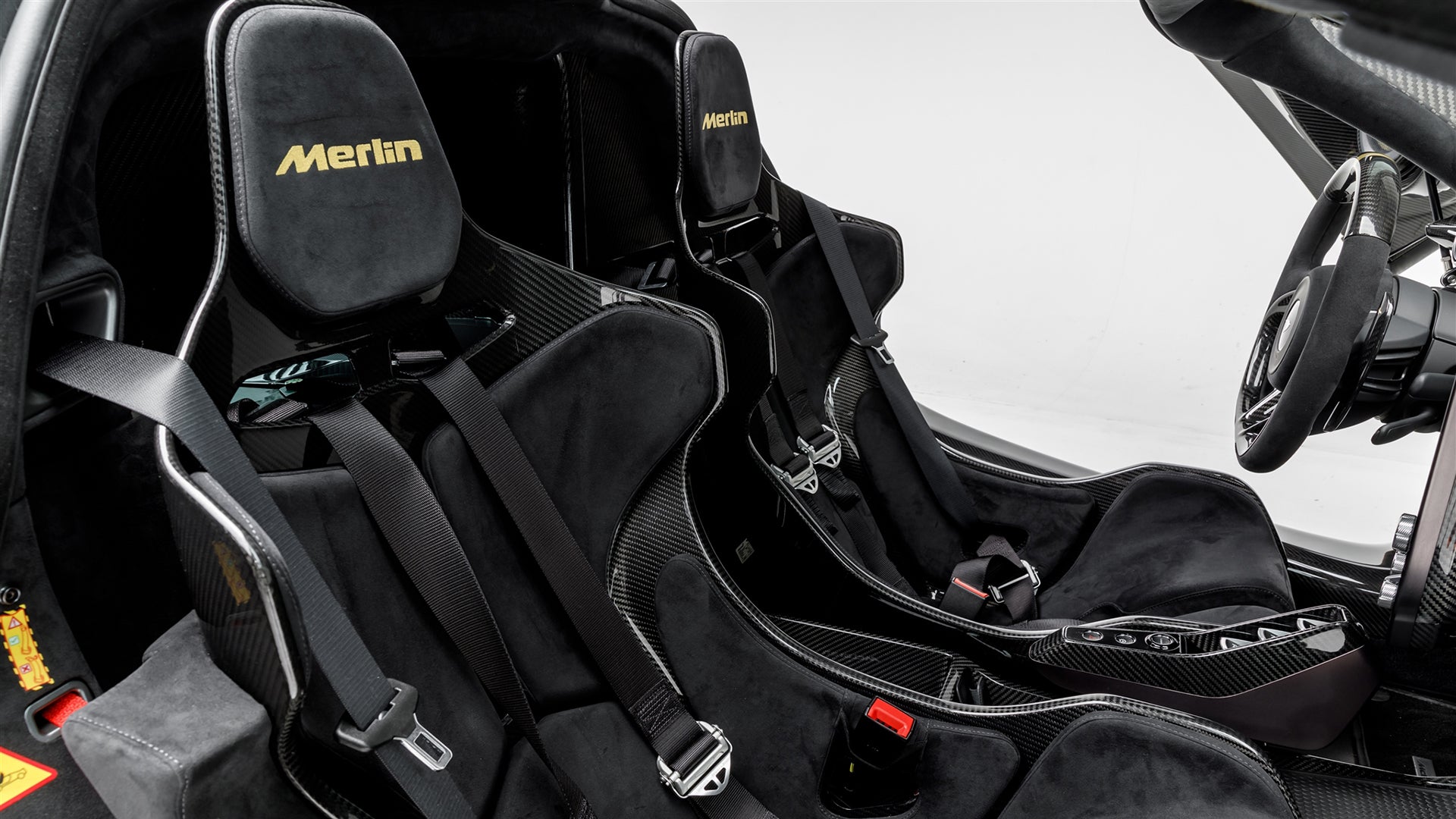 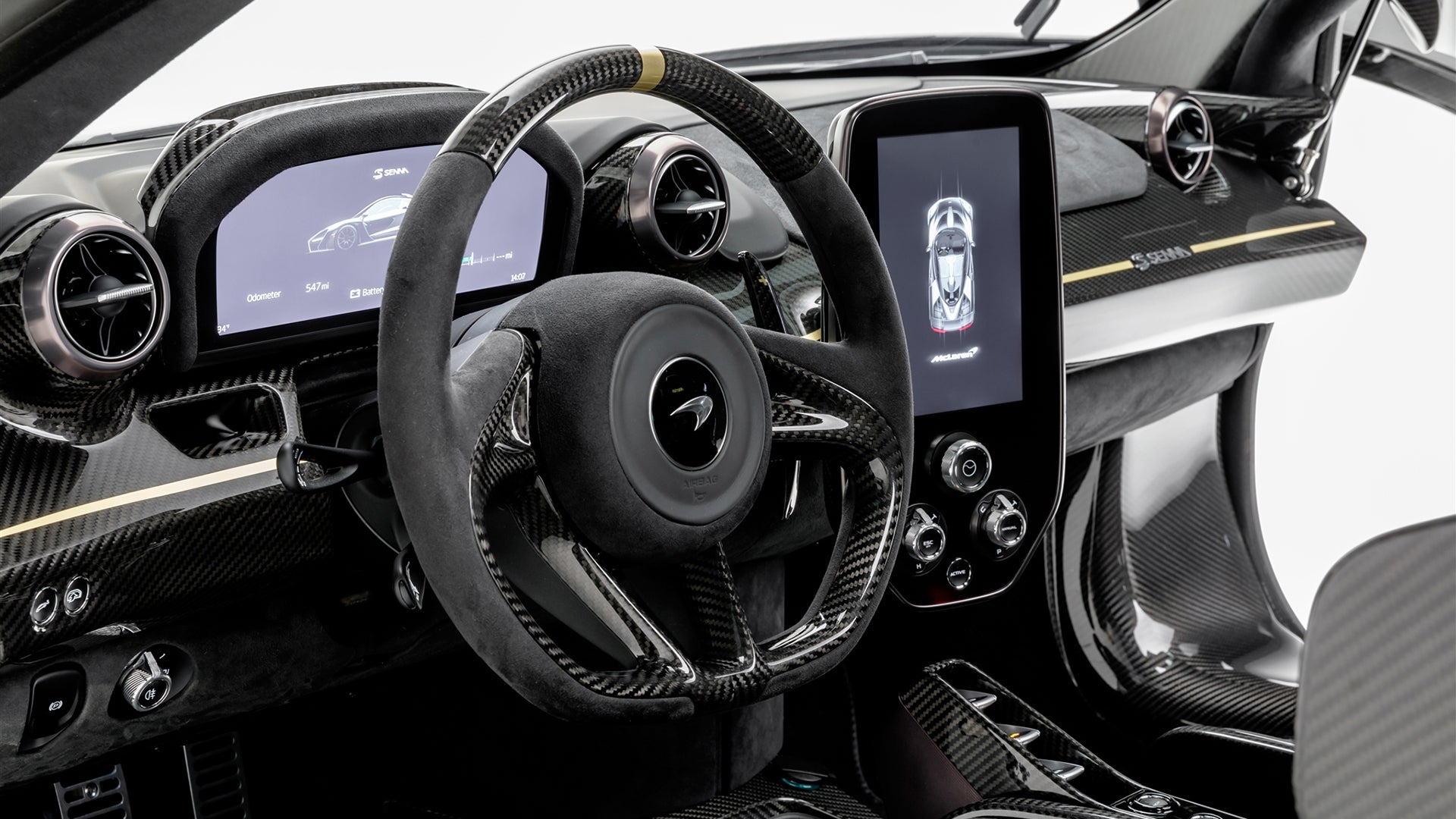 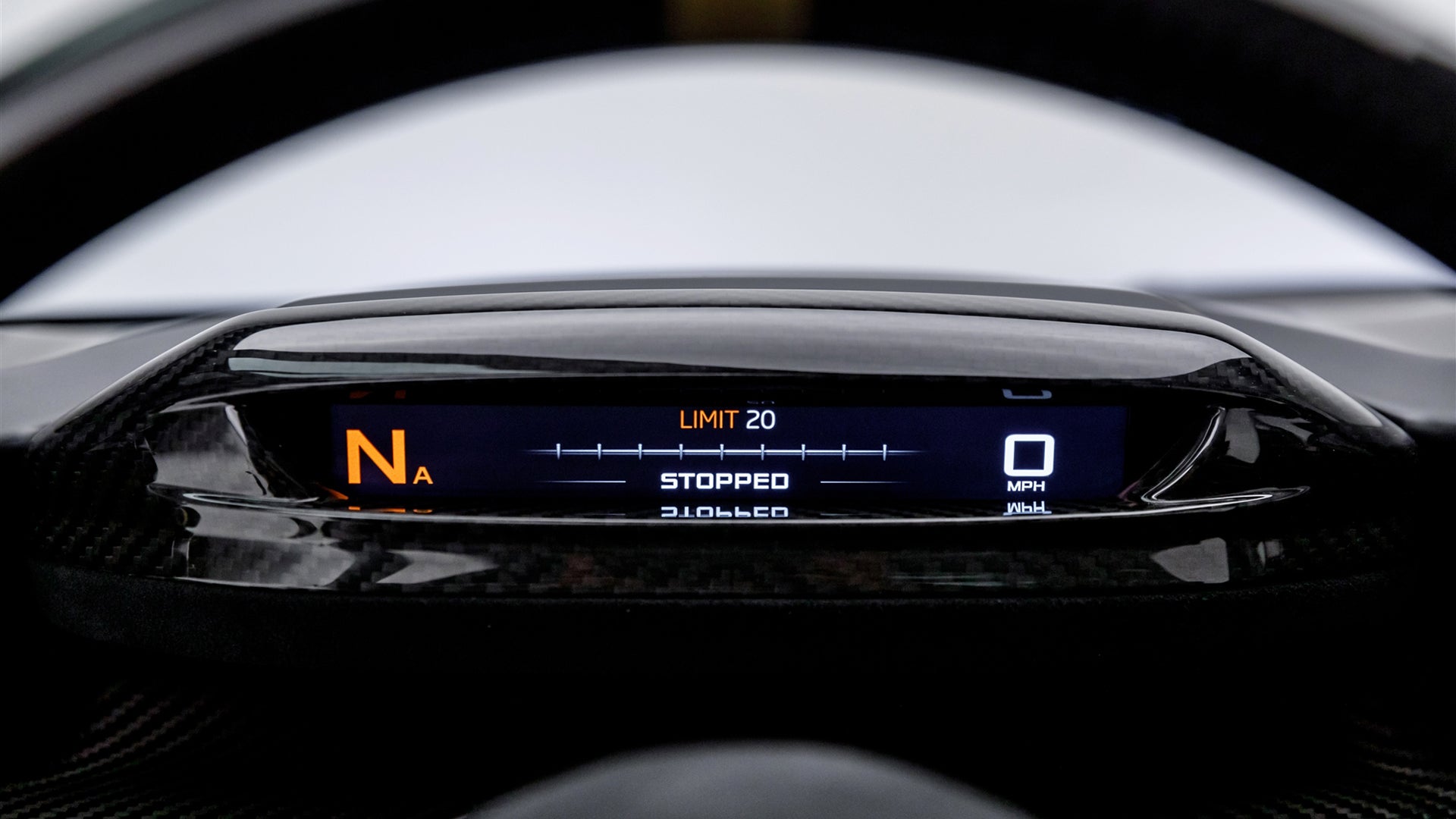 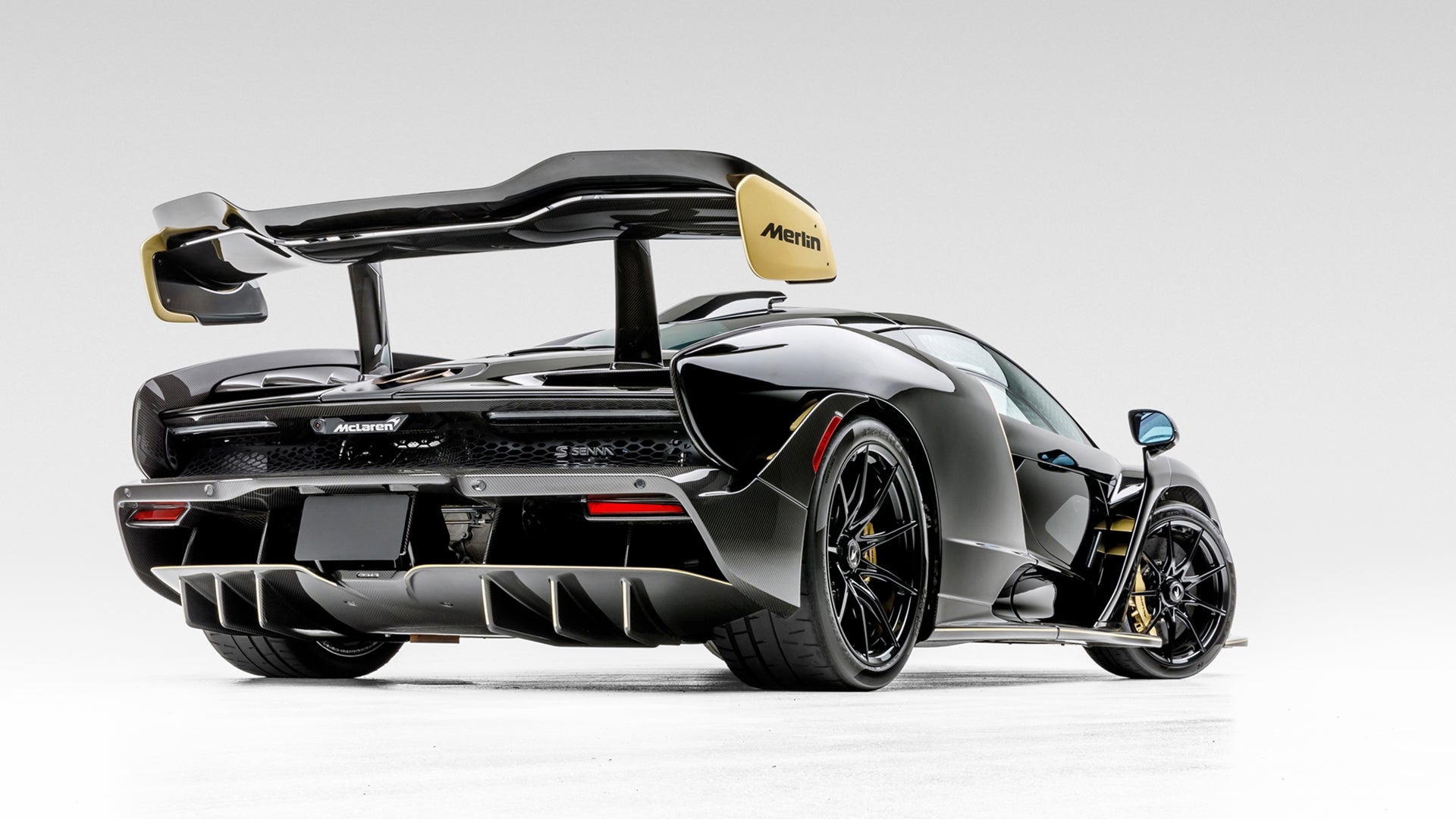 You say you can’t afford it? Of course you can! According to Zippia, an employment firm, the average American will earn $2.7 million in his or her lifetime. Spend $1.2 million on the car, and it leaves $1.5 million to spend on computer games, Ramen noodles and your share of your parent’s electric bill.

See? We’re problem-solvers. You’re welcome. The sale is being fronted by LA-based supercar fixer Amber Blonigan, and you can seek her out at [email protected] with your offers.