Though many think of Carroll Shelby as a Ford-loyal fellow, he was a hustler who’d follow the money wherever it led. That took him not only into the deodorant biz, but also to Chrysler for a time, where he churned out performance versions of everything from the Dodge Omni to the Lancer. Before Shelby shifted his focus back to Fords in the 2000s, he sang an SUV-shaped Dodge swan song with the original high-performance Durango: the 1999 SP 360.

This predecessor of the Durango R/T was a limited-run sport SUV with a 5.9-liter Magnum V8 that was supercharged with a Kenne Bell blower to produce 360 horsepower and 412 pound-feet of torque. A four-speed automatic could send those horses to either the rear wheels or all four, and it could haul from a standstill to 60 mph in 7.1 seconds. It had a top speed of 142 mph. 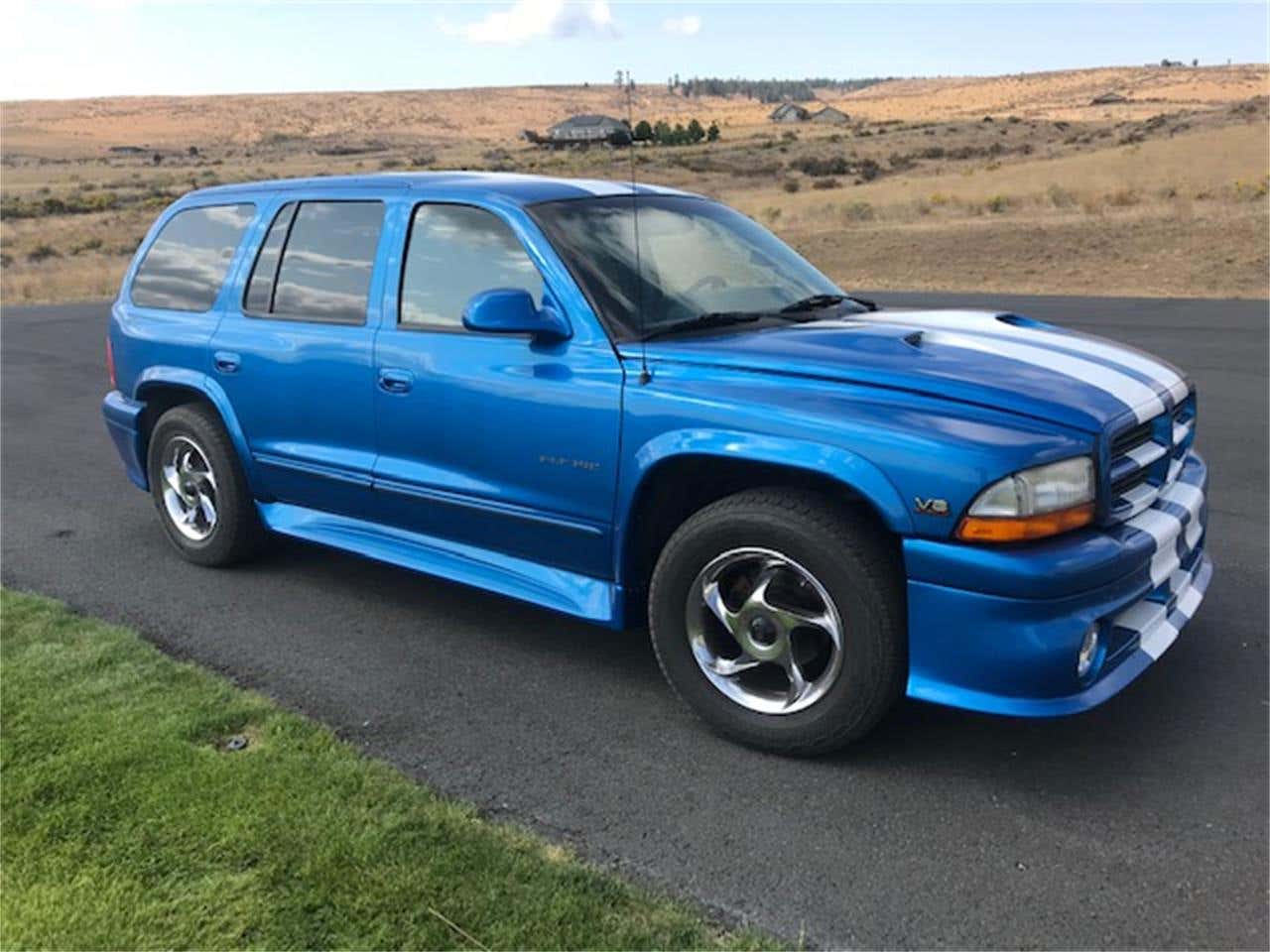 DJM Suspension lowered the SP 360’s ride height to enhance handling, and Stillen offered an optional brake upgrade to AP Racing six-piston calipers that clamped down on drilled and slotted rotors. These calipers shared their lugnuts with exclusive Daytona five-spoke alloys. Combined with SP 360-unique bumpers, metallic blue paint taken from the Dodge Viper and racing stripes, it made these Shelby models unmistakable for anything less.

SP 360s’ interiors were dressed up too, complete with comically out-of-place carbon fiber trim. The trucks featured Cerullo XR bucket seats in both the front and rear, all of which were embroidered with Carroll’s name in true Shelby fashion. Back seat occupants could enjoy the finest in-car entertainment the ’90s had to offer in the form of a DVD player, where you could enjoy The Matrix in glorious 480p. 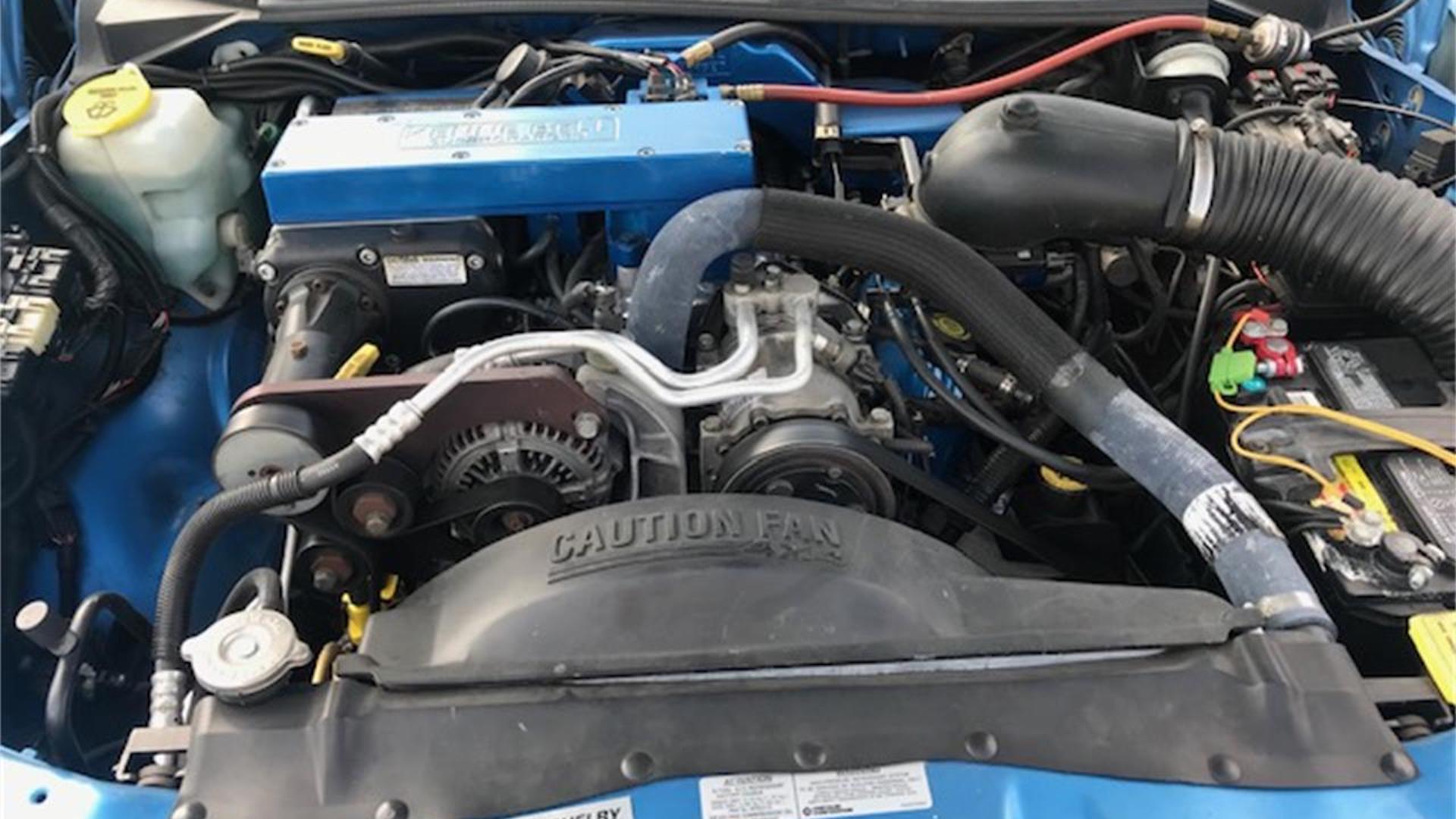 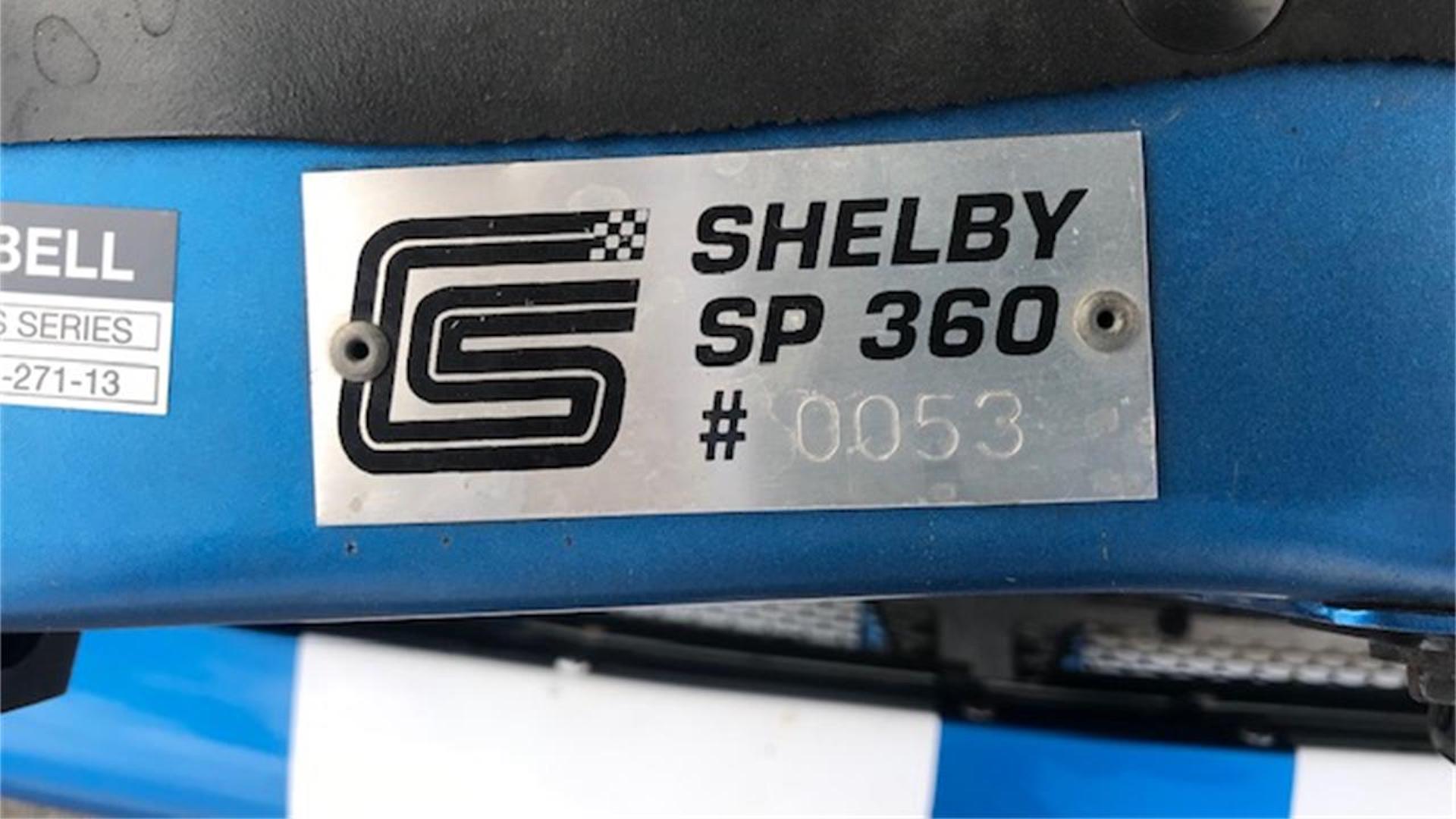 Only 300 Durango SP 360s were ever built, making it far rarer than the Durango SRT Hellcat will ever be. This SP 360 located in Washington state could be a shrewd buy accordingly. This one has the optional four-wheel drive, but not the upgraded AP Racing brakes, so it might be better suited to mudding than motorsport if the custom bodywork held up. Since its original sale in 1999, it has accrued less than 39,000 miles, and it received upgraded valve guides to address known problems with the 5.9 Magnum engine heads.

Despite being so well-kept, rare and what Millennials call rad, this Shelby SUV doesn’t cost Cobra cash. Its seller on ClassicCars.com is asking a mere $25,500. As anyone who’s browsed Shelby’s catalog today would know, there are certainly worse ways to empty your pockets on Shelby merch. 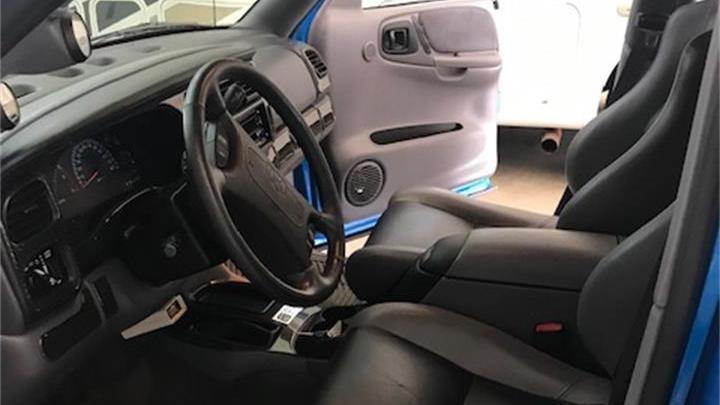 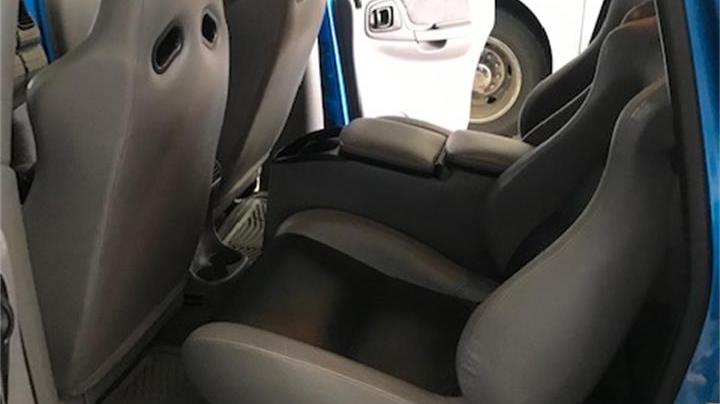 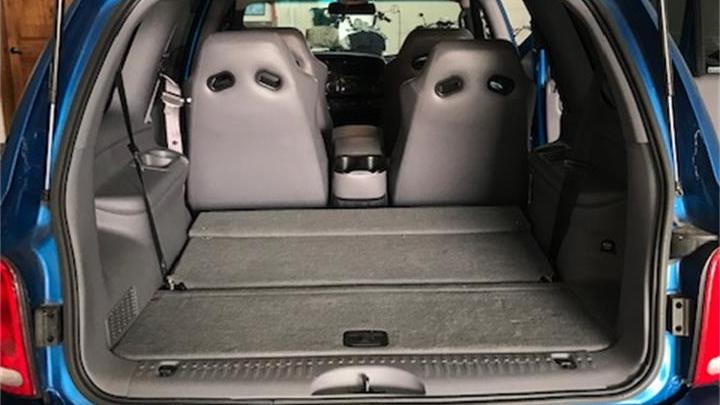 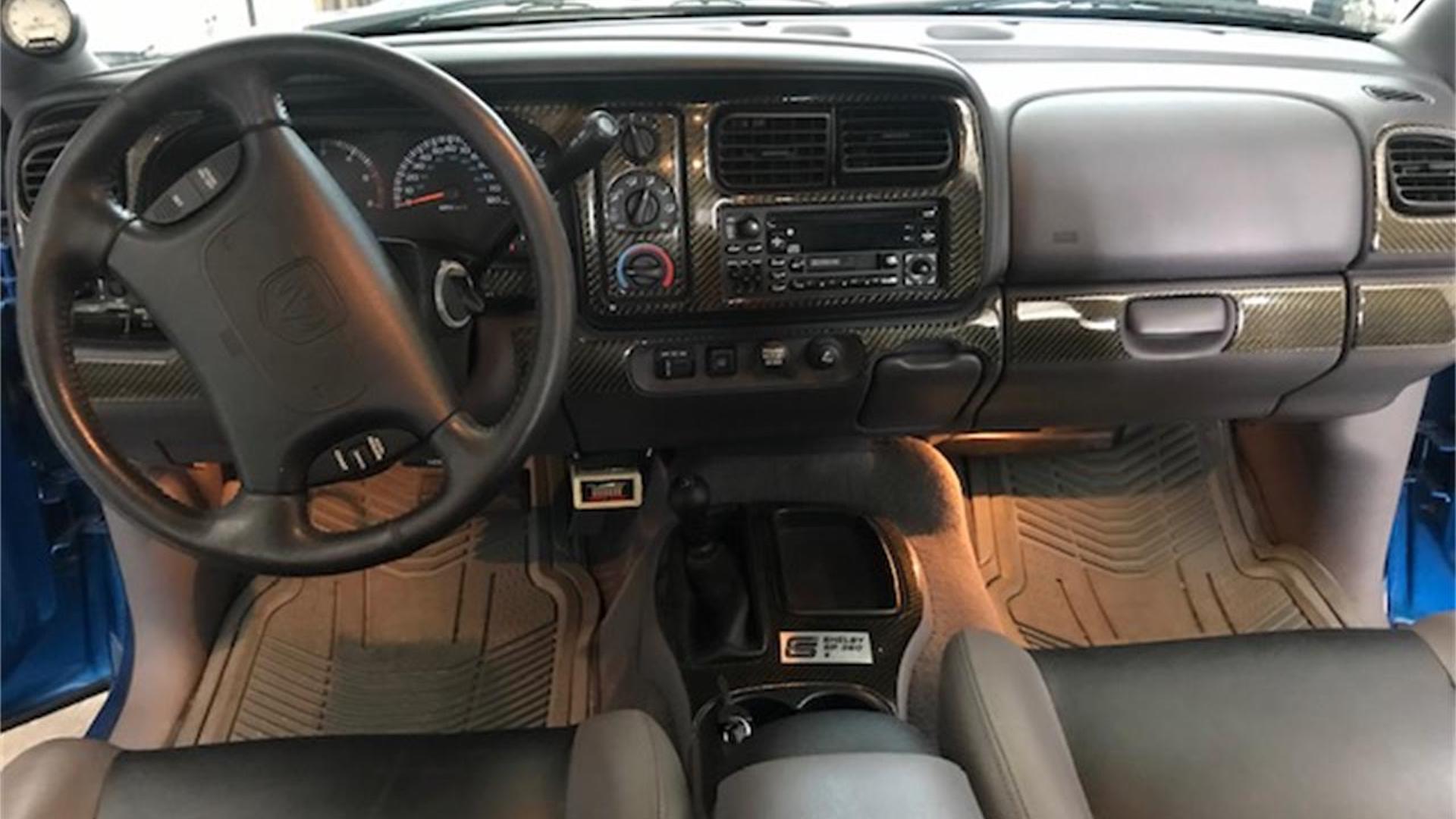 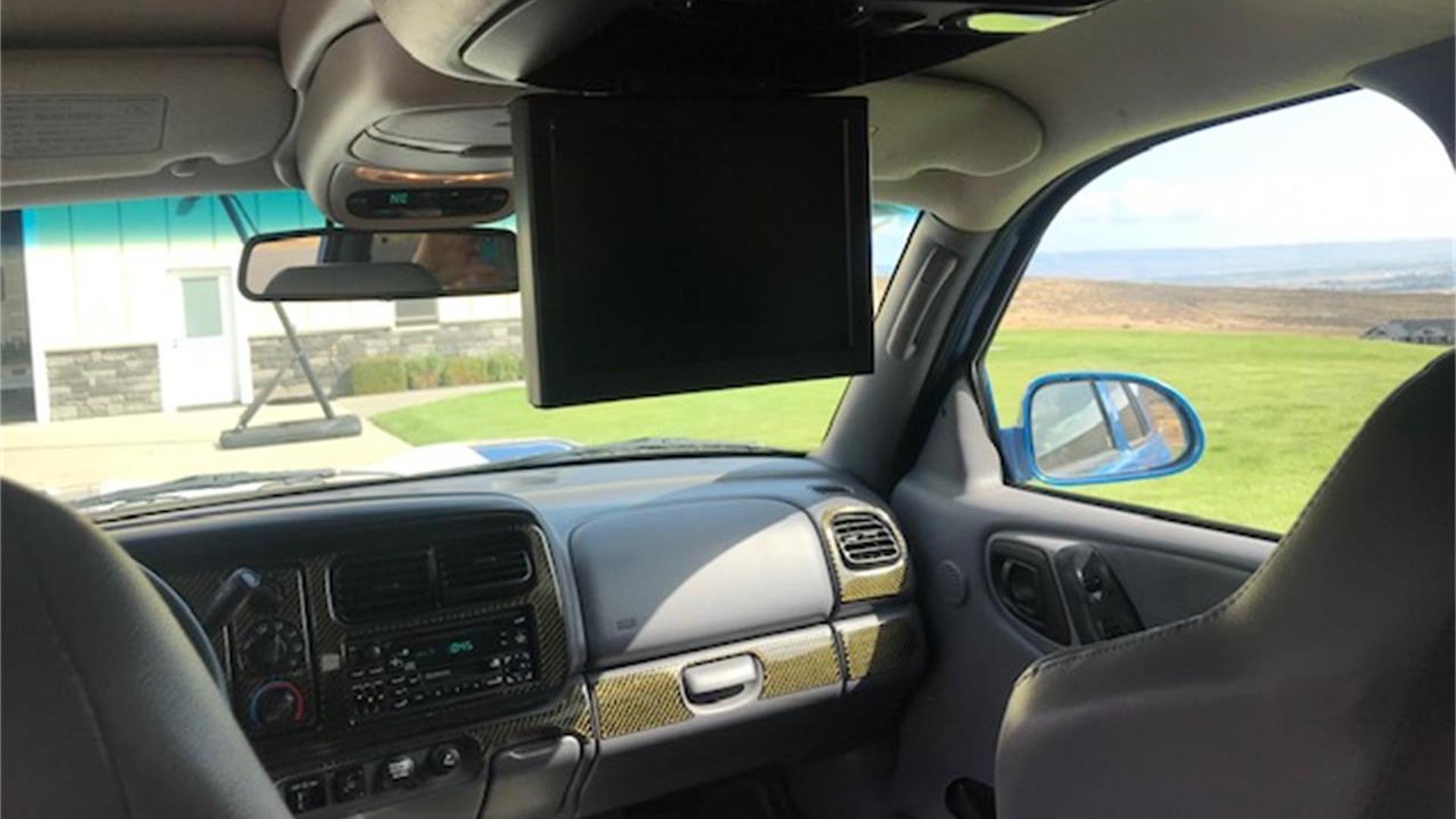