Production is limited to just 90 cars.

When the reborn Toyota Supra finally launched after years of development, the first-drive event for media took place at Circuito del Jarama. Located just north of Madrid, the Spanish track is a technical 2.4-mile course with 14 turns. It’s the basis for a new special-edition Supra appropriately named the Jarama Racetrack Edition, available only to buyers in Europe and offered in extremely limited numbers.

Specifically, Toyota will build 90 all total. The automaker doesn’t offer a complete breakdown of production numbers by country, but the UK will only have 30 available. The Jarama Racetrack Edition pumps up the Supra’s appearance with a special exterior coat of Horizon Blue paint, complemented with black 19-inch wheels and red brake calipers behind them. 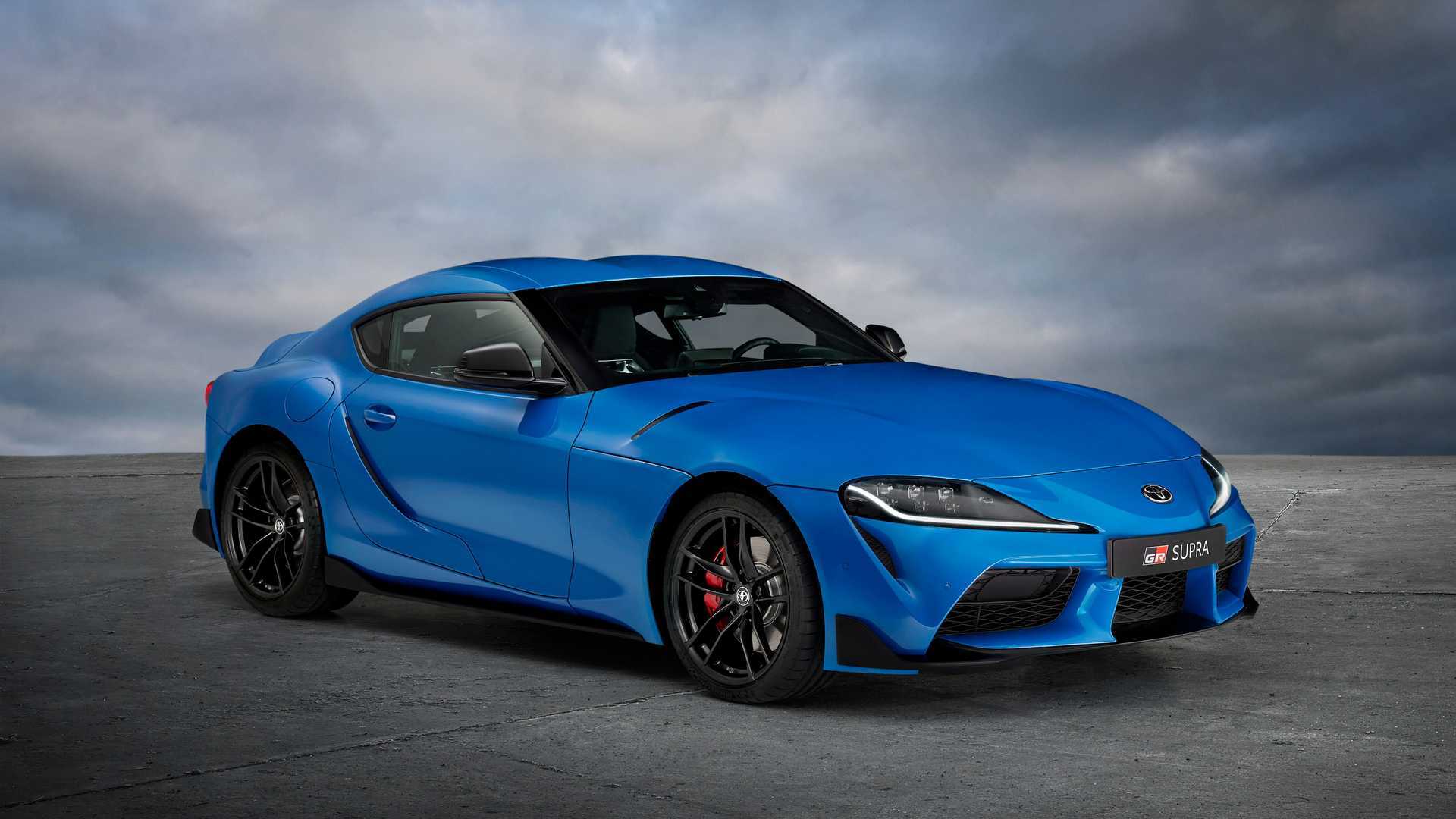 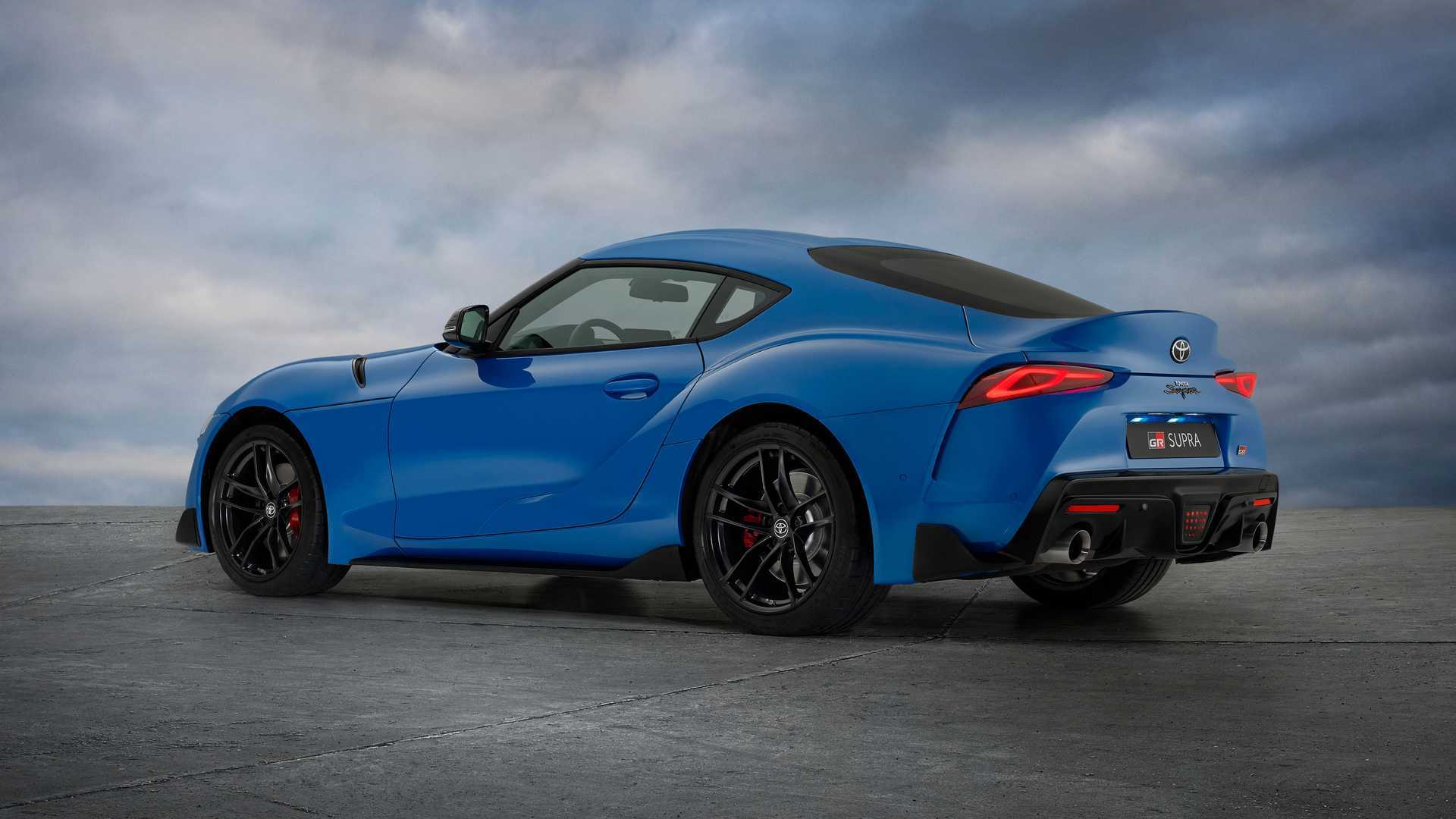 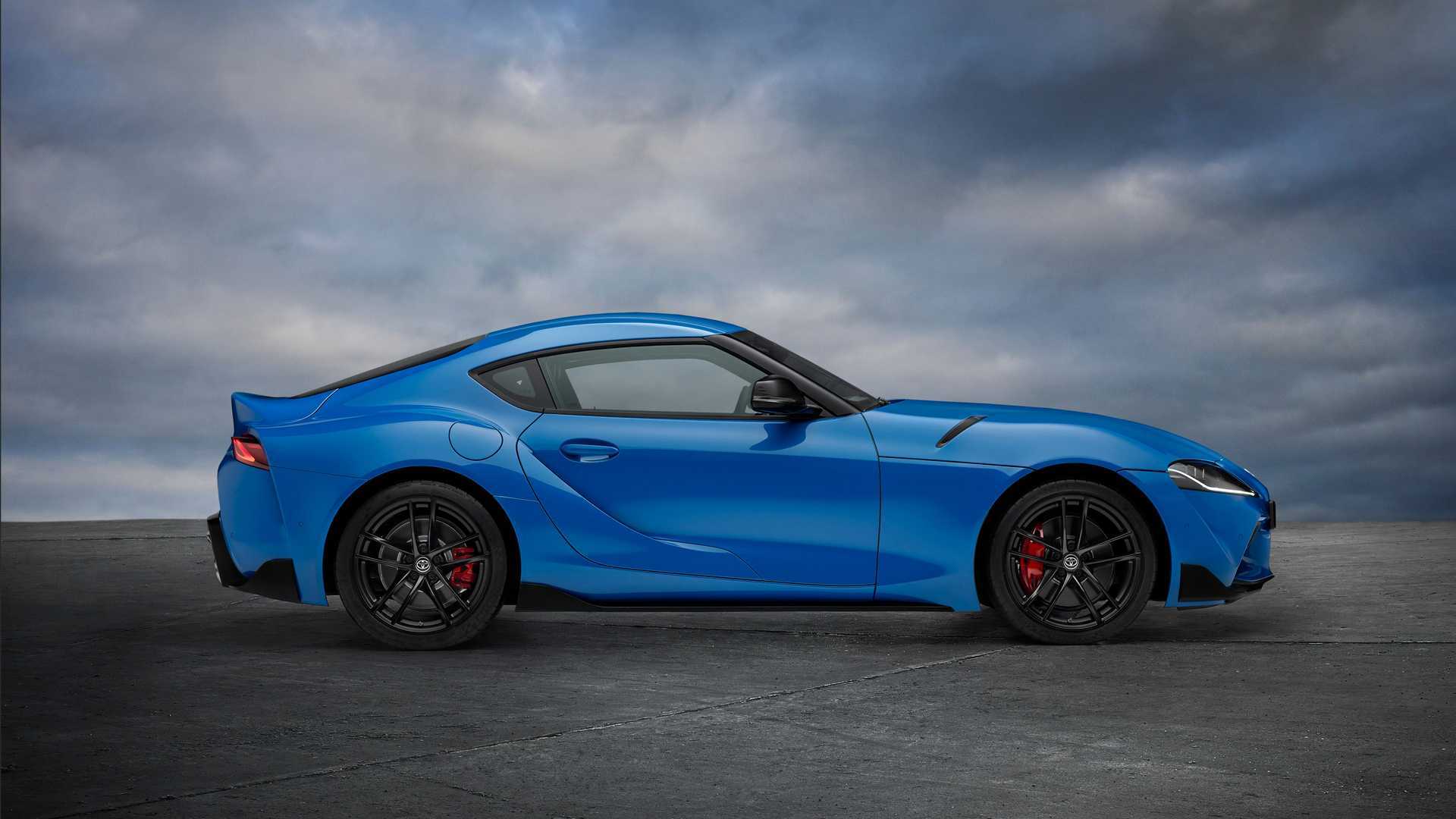 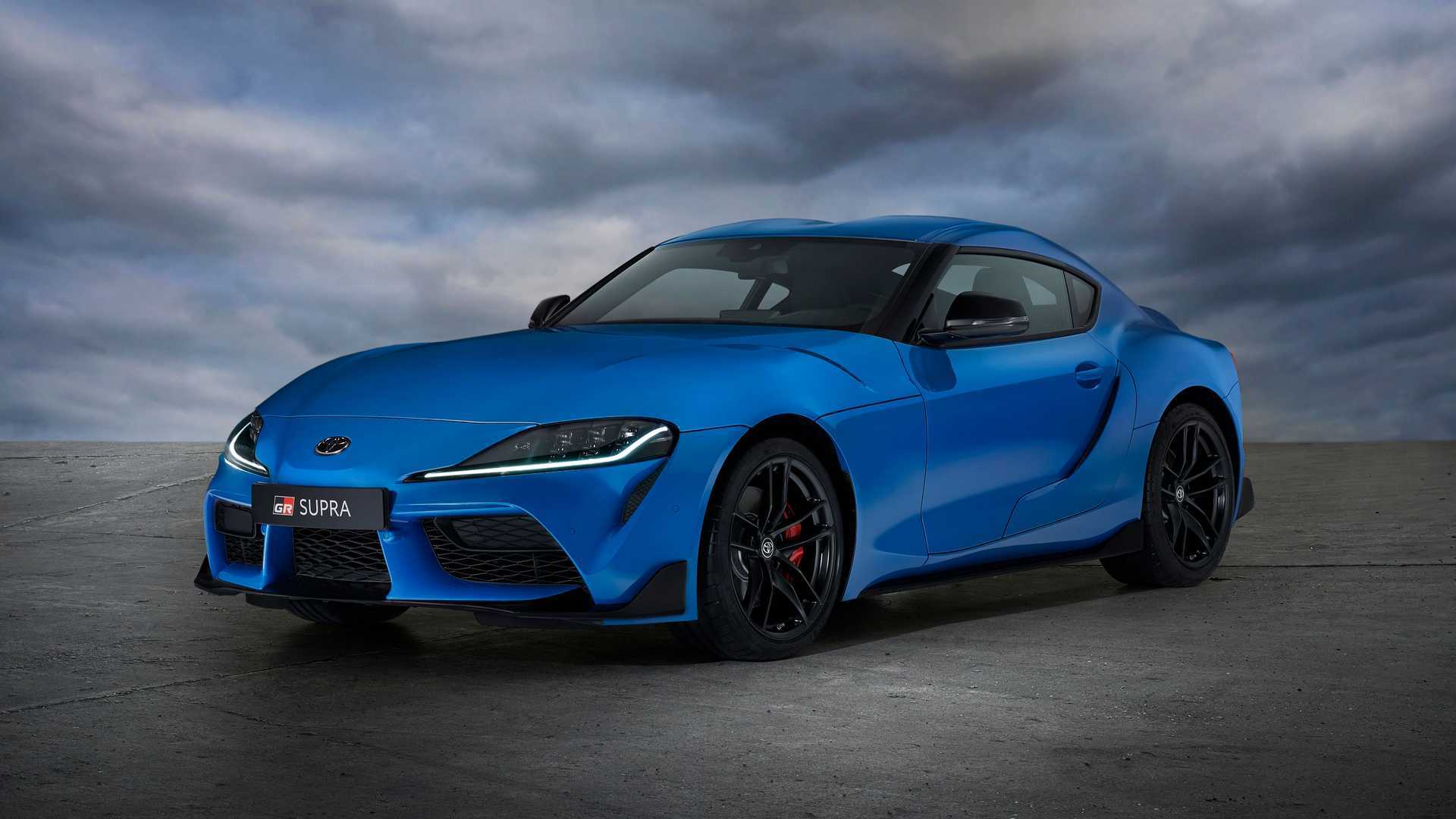 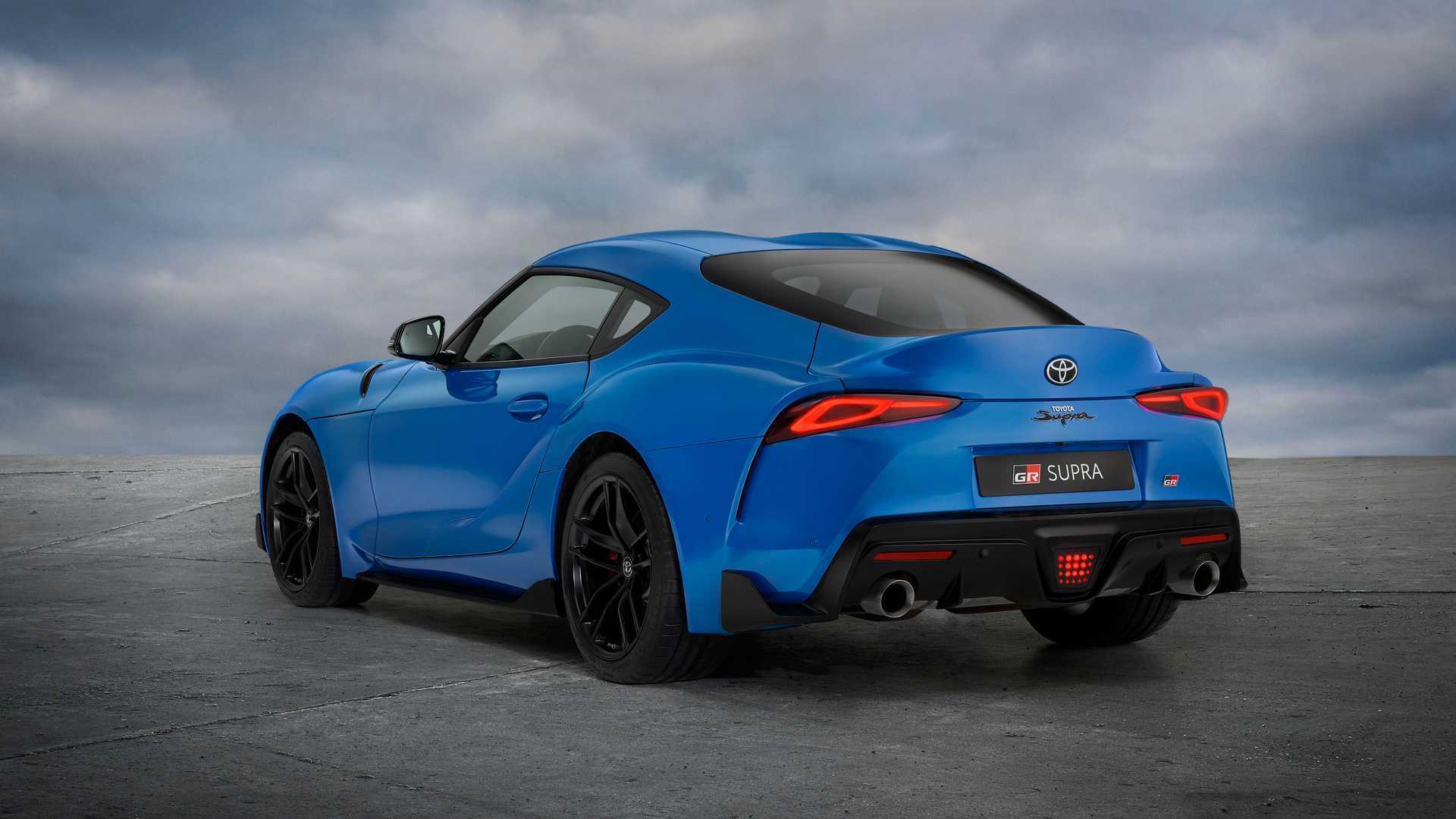 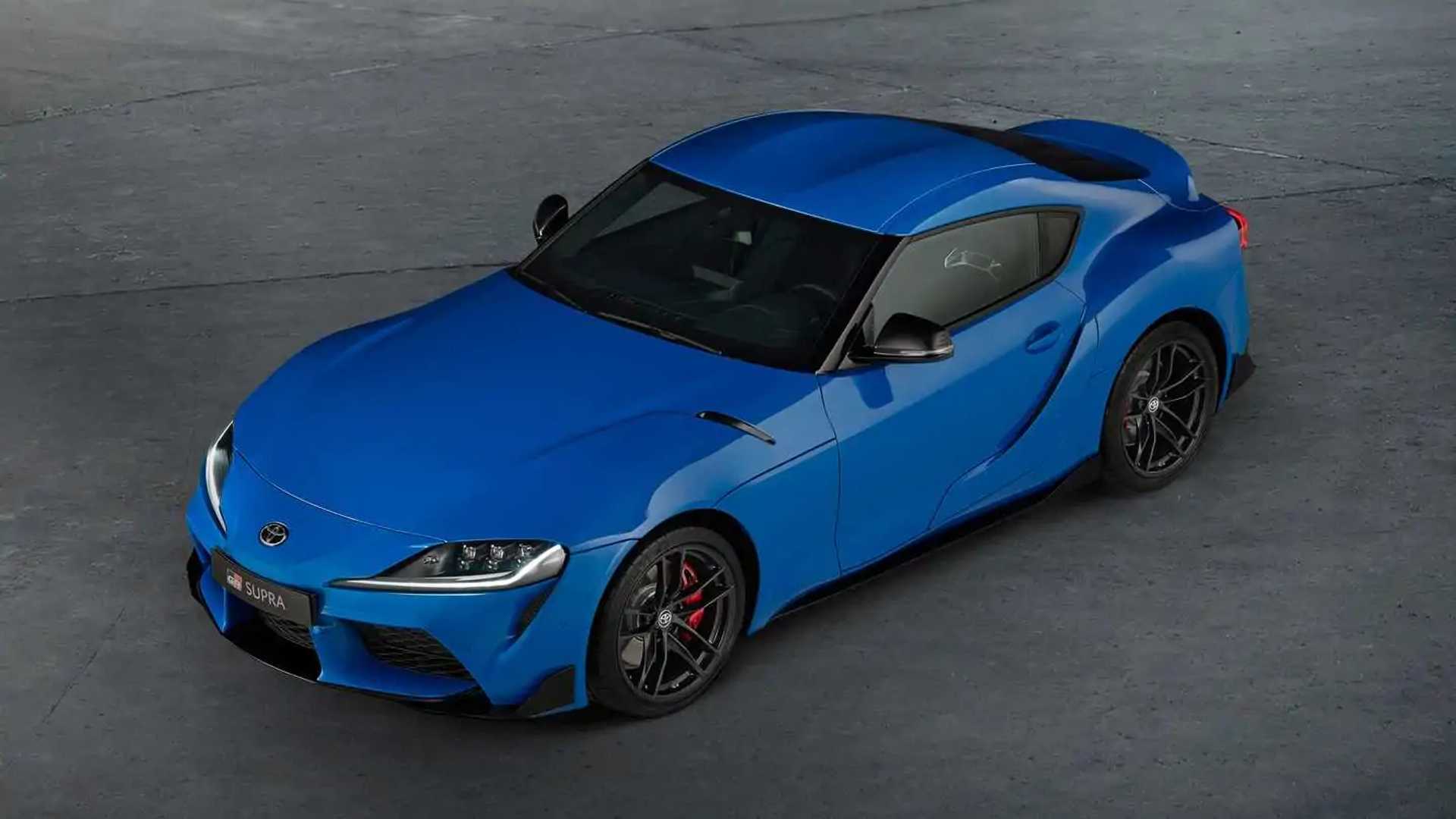 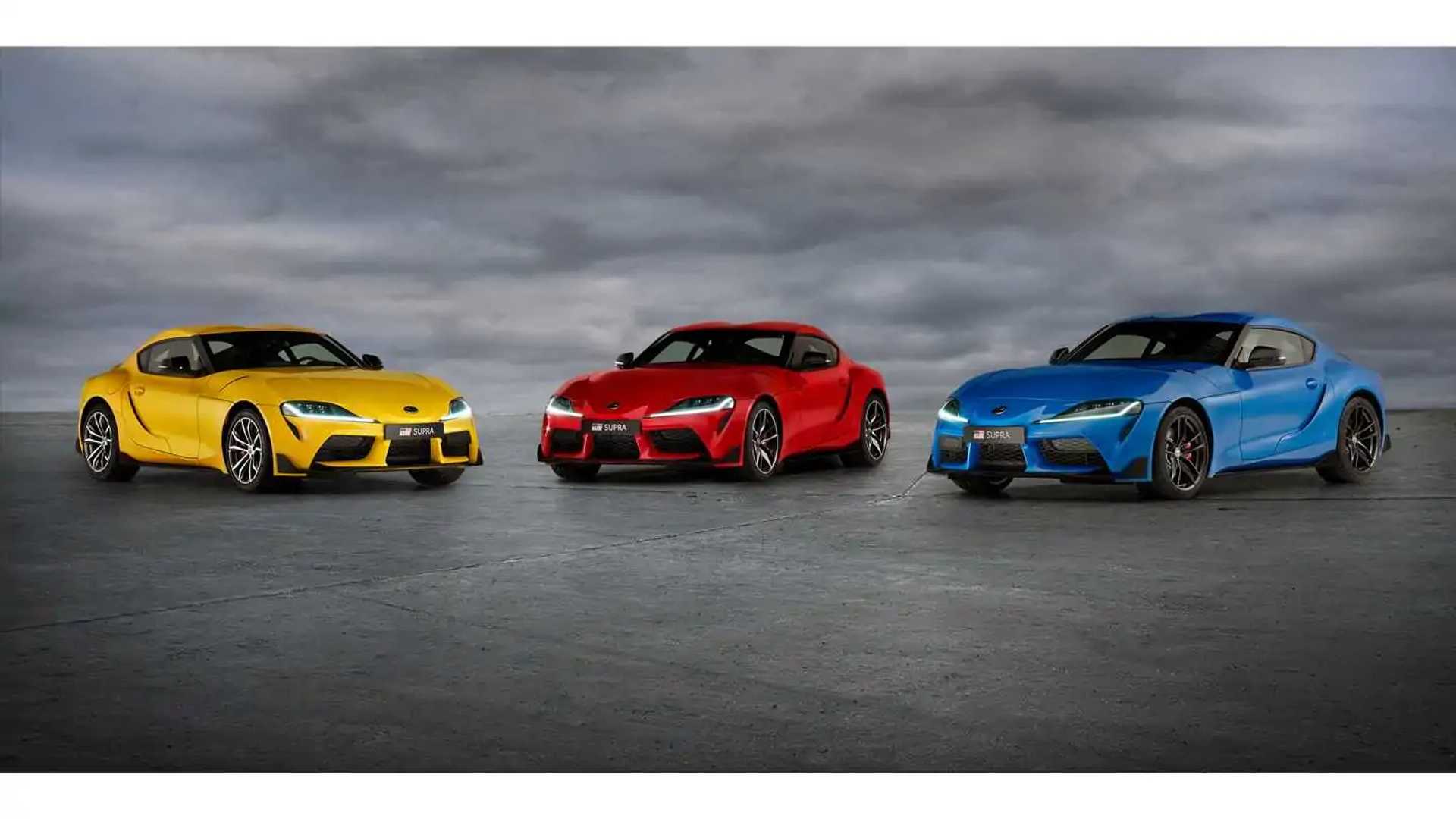 Interior upgrades include black Alcantara upholstery with contrasting blue stitching that matches the exterior. Carbon fiber dash trim also sets the special edition apart from the pack, with individualized production numbers and a silhouette of Jarama visible on the inserts.

There are some cool tech features for the Jarama Racetrack Supra. It gets a GPS system with 3D mapping, and it’s fitted with Supra Connect access for connected services. It also features the Supra Safety+ package of driver-assist and safety systems, including adaptive cruise and front lighting, lane-departure warning, and pedestrian detection, among others.

The special edition is only offered on the six-cylinder Supra. In Europe, that means the boosted 3.0-liter I6 generates 335 horsepower (250 kilowatts) versus the 382 hp (285 kW) available in the States. As with all Supras, power goes rearward through an eight-speed automatic. There isn’t yet any word on cost for the Jarama Racetrack edition, but it’s expected to be available later in the spring and pricing will be announced by then.