Under Toyota’s GR Heritage Parts Project, reproduction parts for the marque’s most widely beloved classics are returning hard and fast. Toyota has so far hit us with new-old components for the 2000GT, FJ40, and its two most appreciated Supras; the A70 and A80. And now, joining the hall of fame is the final generation of rear-wheel-drive Corolla, known as the AE86, some of whose most sought-after parts go back on sale this very day.

The Corolla Levin and Sprinter Trueno (or Corolla GT-S as we knew them) were popularized by manga and anime series Initial D, which depicted a young delivery driver using his AE86’s nimble chassis to overcome rivals’ more powerful cars in races down Japan’s narrow tōge mountain roads. Even if they hadn’t been a pop-cultural icon, though, AE86s would’ve been remembered by some for being a brilliant last hurrah for rear-drive Corollas for their success in rally and touring car racing.

But beloved though AE86s may be, love can’t conquer a lack of parts—a problem that lessens with the resumption of their supply. As of today, November 1, Toyota dealers across the world (the United States included) are accepting orders for AE86 steering knuckle arms and rear brake calipers. A month from now, Toyota will also add rear driveshafts to the availability list, with more parts presumably being a possibility down the road.

Unlike previous part relaunches, however, the AE86 reboot appears temporary. Toyota says its new batch of AE86 components “will only be produced for a limited period with the special cooperation of its suppliers; for this reason, after their production periods have ended, each reproduced part will only be available for purchase for as long as stocks last.” No such statement has been issued with any previous re-release of factory parts. 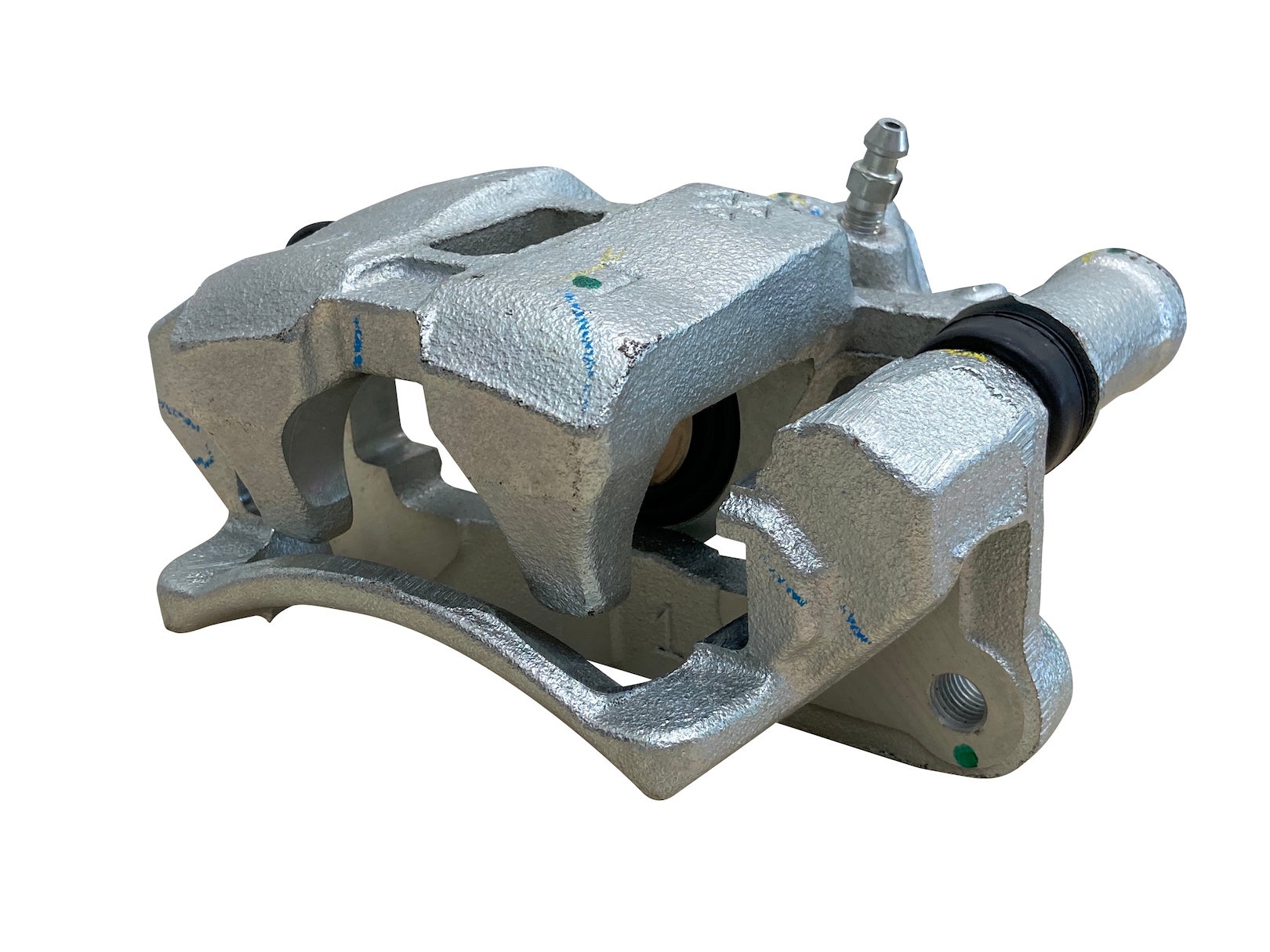 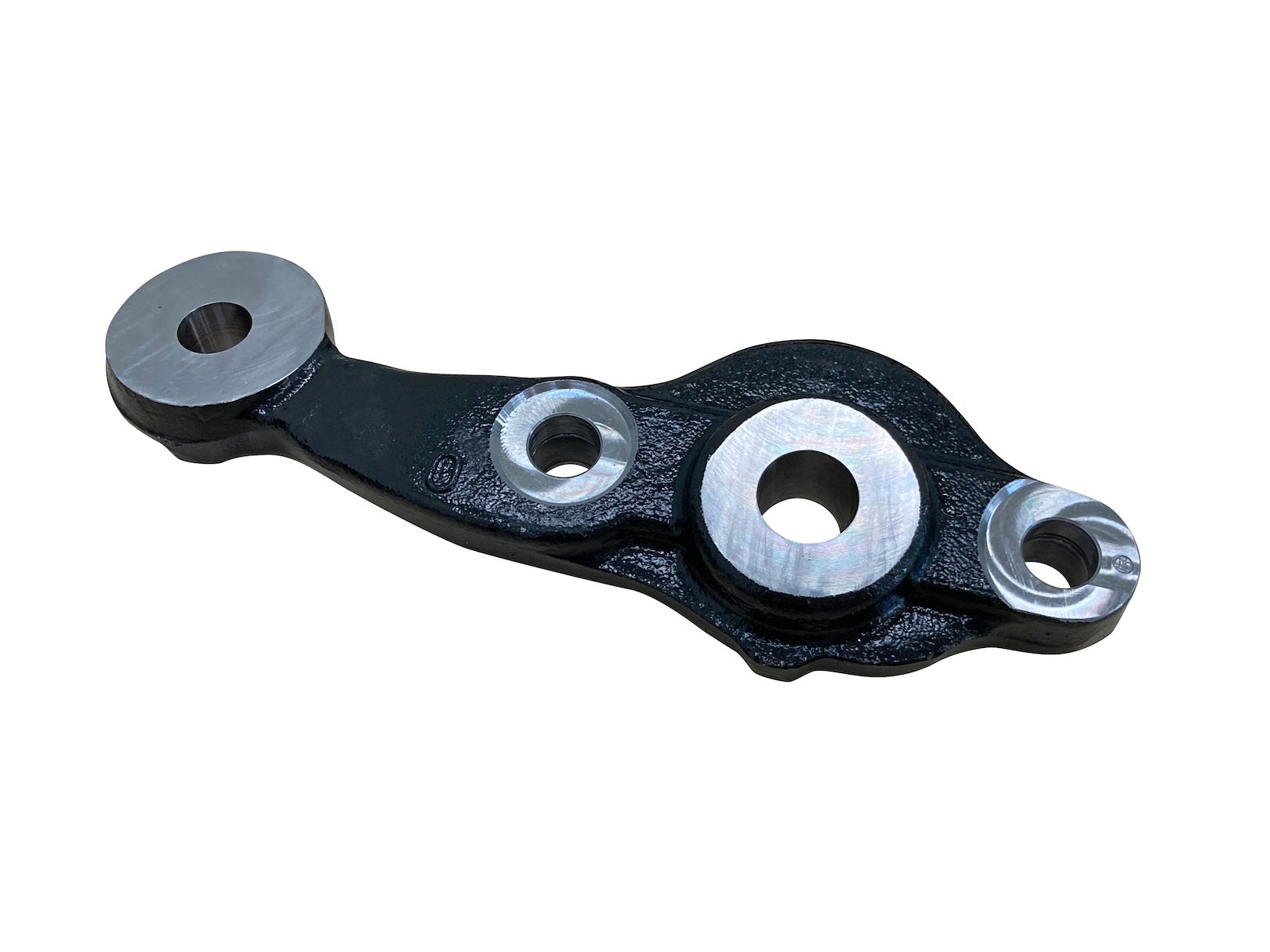 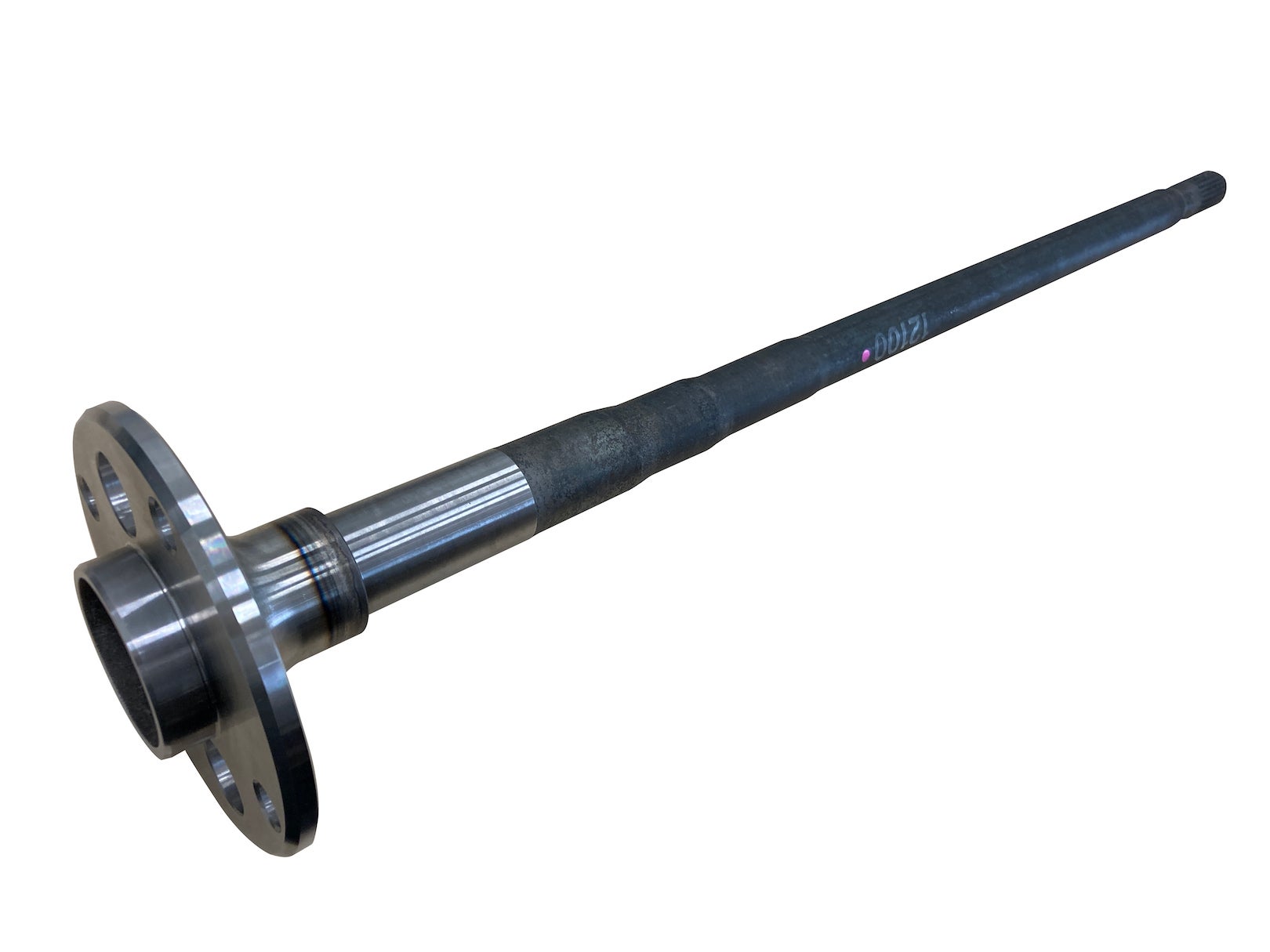 So, sadly, this doesn’t appear to signify Toyota re-committing to supporting its classics forevermore. That said, it does give other classic Toyota owners hope that their cars or trucks might soon be shown some support too. You won’t find many MR2 owners out there who would turn down new transmission synchros, while Hilux owners… I dunno, there’s gotta be something on those trucks that wears out.