Less than a year ago, I got in touch with America’s most famous classic Dacia driver Eddie Palaghita, mostly to ask him about his latest acquisition, the 1997 Ford Vivace concept by Ghia. Ford’s, or in fact any of the major OEMs’ genuine concept cars don’t pop up for sale too often, and while the Vivace is just as useless as a means of transportation as its sister concept, the Ghia Arioso, Eddie had some ambitious plans with his yellow one-off, including turning it into a remote-control EV he could move around at car shows and Ford meetings. Now, the 1997 Ford Vivace has suddenly appeared on Bring a Trailer, with a certain Myron Vernis having already started bidding on it. Business as usual.

Having picked it up long after Christie’s has actioned it off in 2002, Eddie had this to share about his change of heart:

“I decided to sell it because I’ve been acquiring more cars to put them in the movies, and at this point, I need the extra space. It’s just been sitting in my garage for a year and I won’t have time to do anything with it for a long time, so it’s better it goes to someone else. I can assist with shipping overseas if anyone is interested.” 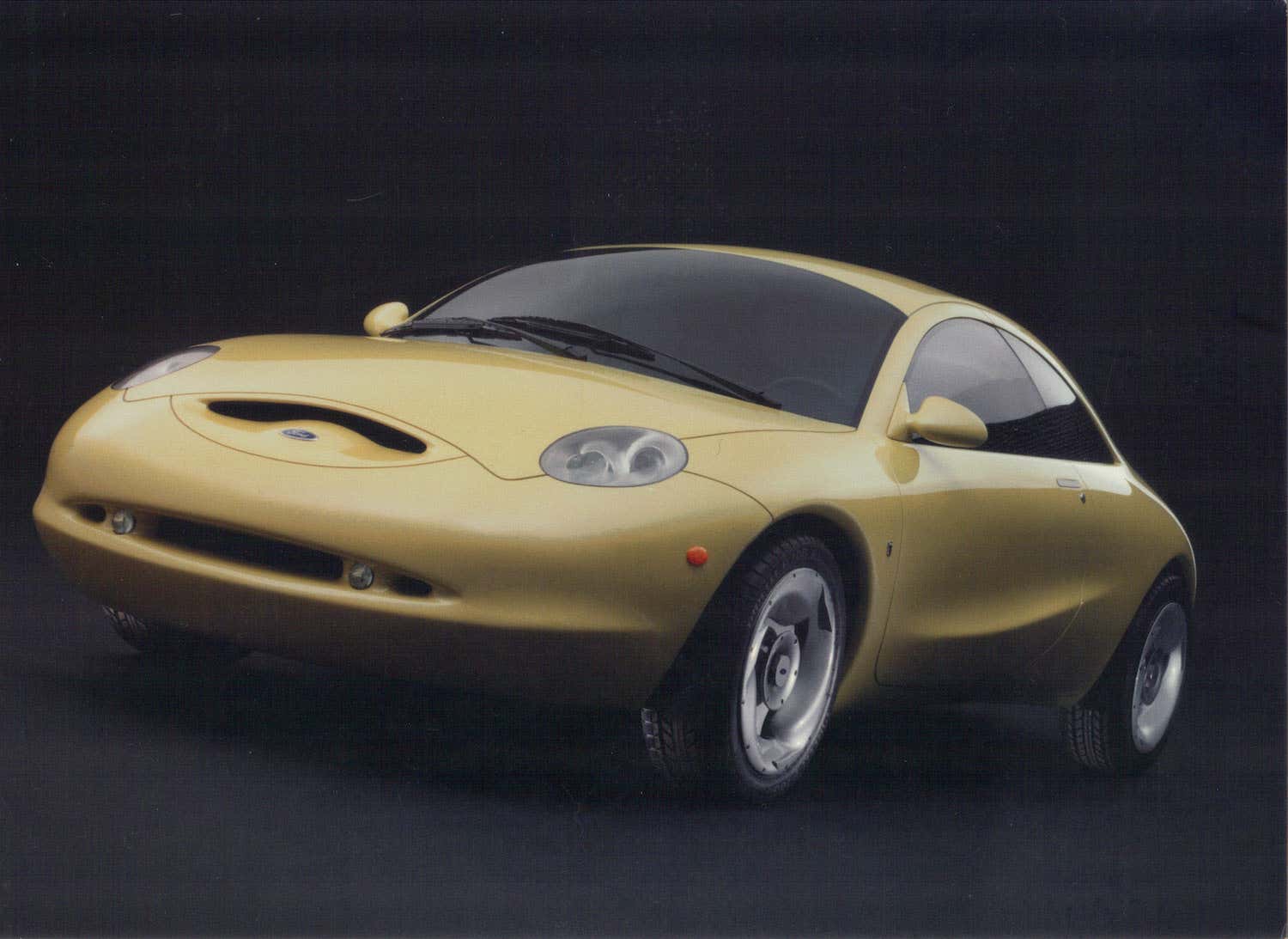 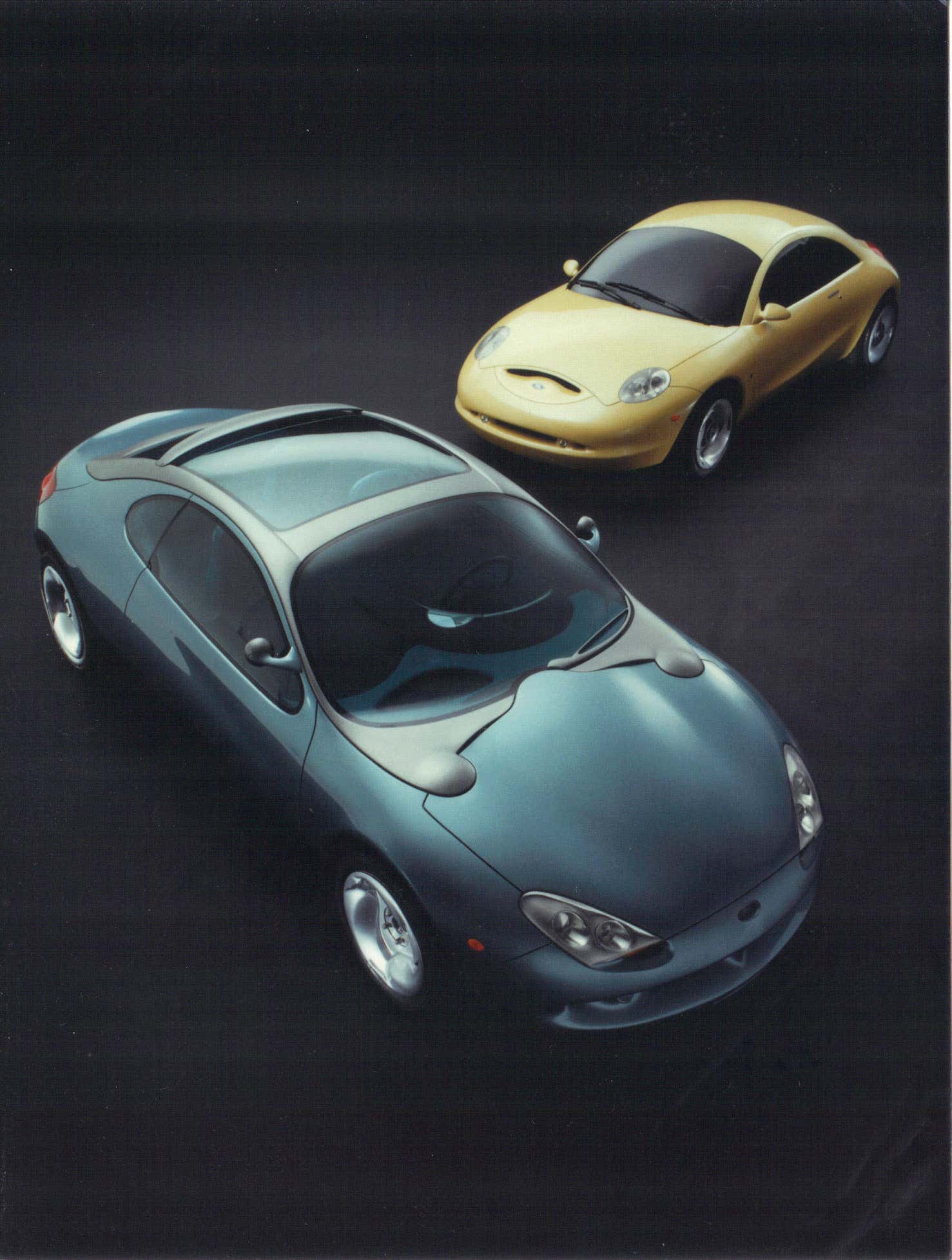 Hand-made at Ghia’s studios in Turin, these funky concepts were supposed to explore the possibility of vehicles built around an aluminum spaceframe, moving forward what the brand has learned through its earlier Aluminum Intensive Vehicle program and its fleet of the all-alloy 1994 Mercury Sable prototypes.

The biggest problem with the 1997 Vivace is not that it’s built on a boxed steel frame that has nothing to do with the high-tech aluminum construction Ford’s engineers were hoping to develop. It’s not even that it lacks a drivetrain, or an interior apart from a brown fabric deck. The biggest obstacle between you and a joyful ride is that, regardless of its “Mondeo platform,” the Vivace is a fiberglass-bodied design study with not even the door openings cut.

Still, if you like the bubbly shapes of the 1990s, Ghia as a design house, one-off vehicles, or just concept cars that somehow made it the wild, Bring a Trailer is ready to take your offer against Myron Vernis’ current first bid of $500.