Today in Texas, I filled up the 23-gallon gas tank in the Lexus GX 460 I’m driving this week. At $4.74 per gallon for premium grade, the pump prompted me to pay nearly $100. Ouch. AAA says the average price for regular unleaded is about $4.00 per gallon compared to $2.80 per gallon one year ago, and the shock is reverberating across the country. Compound that with the sharp uptick in drivers back on the roads this year and thousands more airplanes back in the sky and demand has skyrocketed.

Electrification in the form of hybrids has given car owners more miles per gallon, and smaller vehicles sip gas more frugally than bigger ones, of course. Those owners aren’t feeling the pain in their wallets as much right now as those with trucks and SUVs. So if you own a larger vehicle, do you regret that decision with higher gas prices right now? (Before anyone gets indignant, I have two SUVs so there is no judgment implied; I’m curious for the sake of discussion.) 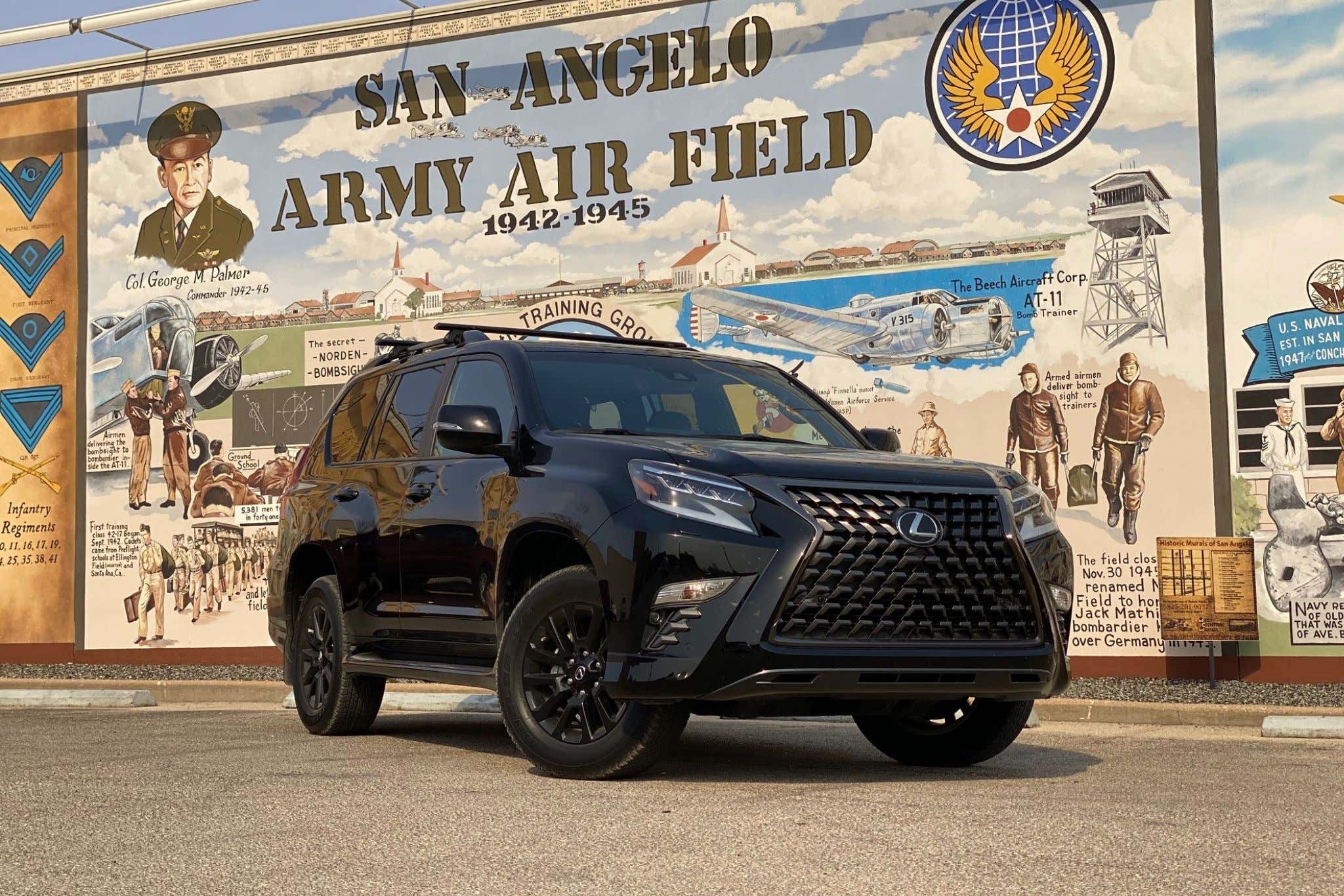 Out here in West Texas where my in-laws live, trucks are a way of life not for looks but for utility; there are thousands of working people using their vehicles for hauling and towing across vast stretches of ranch land. One thing I’ve learned by marrying a Texan in the oil industry is that things aren’t always what they seem as it relates to common perceptions about oil and gas. Current gas prices are a result of a number of factors (and not the sole fault of any one politician or one decision) including supply and demand. Even the Keystone Pipeline, had it continued to progress, would not have been ready in time to alleviate current prices or affect the influx of oil to U.S. refineries.

There’s no question that manufacturers are leaning heavily into the development of all-electric fleets, and even those who have been slower on the uptake to EVs are investing in some form of electrification. Truck makers like Ram have implemented mild hybrids to improve fuel economy in its pickups, and Toyota unveiled its new Sequoia SUV with a 437-hp twin-turbo 3.4-liter V6 hybrid. Fewer stops at the pump are a certainty going forward. 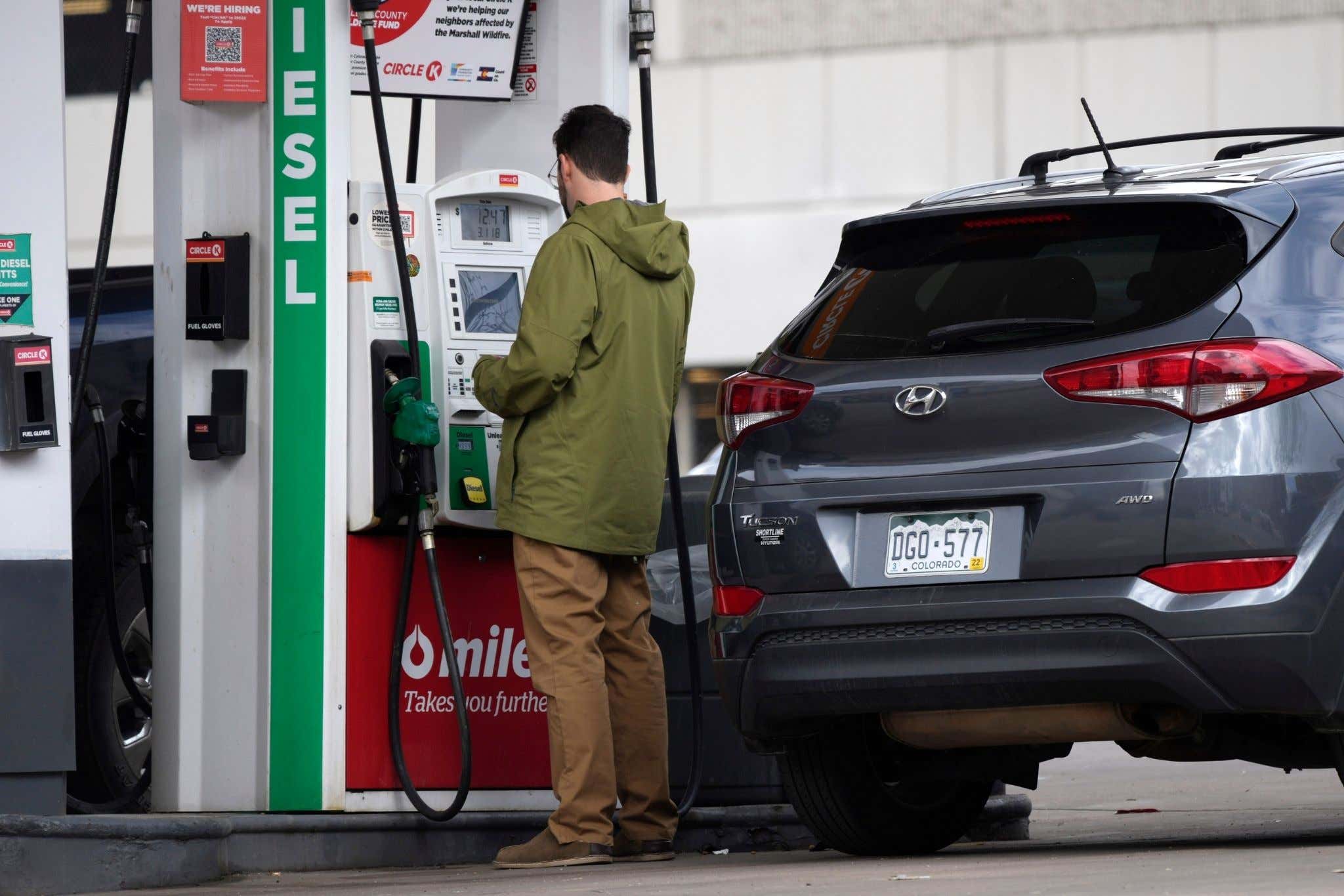 We’ve come a long way since the 1987 Dodge W250 got an EPA-estimated 10 miles per gallon in the city. Unless you have a 2021 Bugatti Chiron Pur Sport, which gets only eight miles per gallon. Then again, if you’re driving a Bugatti, you probably don’t even notice a gas price increase.

Not everyone wants a small car or finds it useful. However, they do have the advantage right now at the pump. Do you look at them wistfully at the gas station?