Mick Schumacher has been linked with a move to Alfa Romeo – but Bernie Ecclestone hopes to see him as an ‘Alpha male’ elsewhere.

The son of Michael Schumacher, the seven-time former World Champion, Mick is already being earmarked for a step up to a more competitive team than Haas, for whom he is competing in his rookie F1 campaign.

The reigning Formula 2 champion has not achieved anything spectacular in terms of results so far, but has certainly created a better impression than his team-mate, Nikita Mazepin, who has attracted unwanted publicity following a series of spins and also for impeding rivals.

With Kimi Raikkonen potentially set to retire at the end of this year, a vacancy may well appear at Alfa Romeo – with whom Schumacher jnr already has a connection having tested for them at Bahrain in 2019. A planned FP1 outing at last year’s Eifel Grand Prix had to be shelved when poor weather forced the session to be cancelled.

But although Alfa Romeo would be a more natural fit for the 22-year-old as he remains a Ferrari Academy driver, F1’s former ringmaster would like to see him jump across to the Red Bull side of the fence for his next career move. 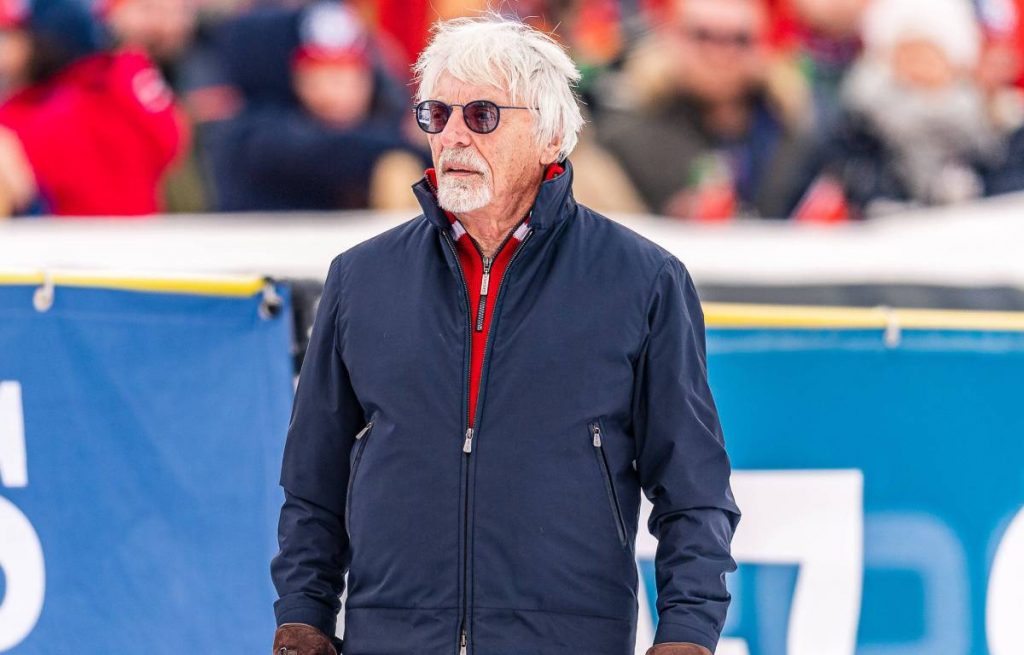 “I would have liked him to go to Alfa Romeo right from the start,” Ecclestone told Bild. “There he would have had a fast, experienced team-mate in Kimi Räikkönen, who at the same time had a very good relationship with his father.”

Ferrari instead kept faith with Antonio Giovinazzi, so what next for Schumacher?

“I could imagine AlphaTauri as Mick’s next team,” added the 90-year-old. “They do a good job and with Franz Tost they have an experienced man who is very good with young talents.

“Mick doesn’t know where he really stands as a driver in his current team. He simply needs a better, more competitive car.”

There would, of course, be Pierre Gasly and Yuki Tsunoda-shaped problems with getting in at AlphaTauri, not to mention the sizeable influence carried by Red Bull driver development programme boss Helmut Marko and his conveyor belt of talent.

But by getting the better of Mazepin, Schumacher has at least shown he is worthy of superior machinery and a tilt at a more talented team-mate, says Ecclestone.

“Every driver wants a better car,” he continued. “He beats his team-mate, and that is the most important thing for every driver at first.

“However, that’s not saying too much with Mazepin. Mick needs a faster team-mate so he knows where he stands.”