Antonio Giovinazzi was pleased with his P10 showing at the Monaco Grand Prix, but the relentless nature of the circuit left him “mentally tired” afterwards.

The Alfa Romeo driver scored his and his team’s first point of the season after converting his run to Q3 into a scoring finish around the demanding streets of Monte Carlo on Sunday.

With the Italian managing to get on top of his car at the weekend, he was happy with his performance through every session around the Principality.

“It was a great weekend,” said Giovinazzi, quoted by RaceFans. “Since FP1, the confidence was there in the car. Yesterday we put together a great lap to go through to Q3. Points, of course, are always good for the team – especially the first points of the year.

“I think we could’ve done a little bit better, maybe eighth or ninth was possible today. But still, really happy and good motivation for the team as well.” 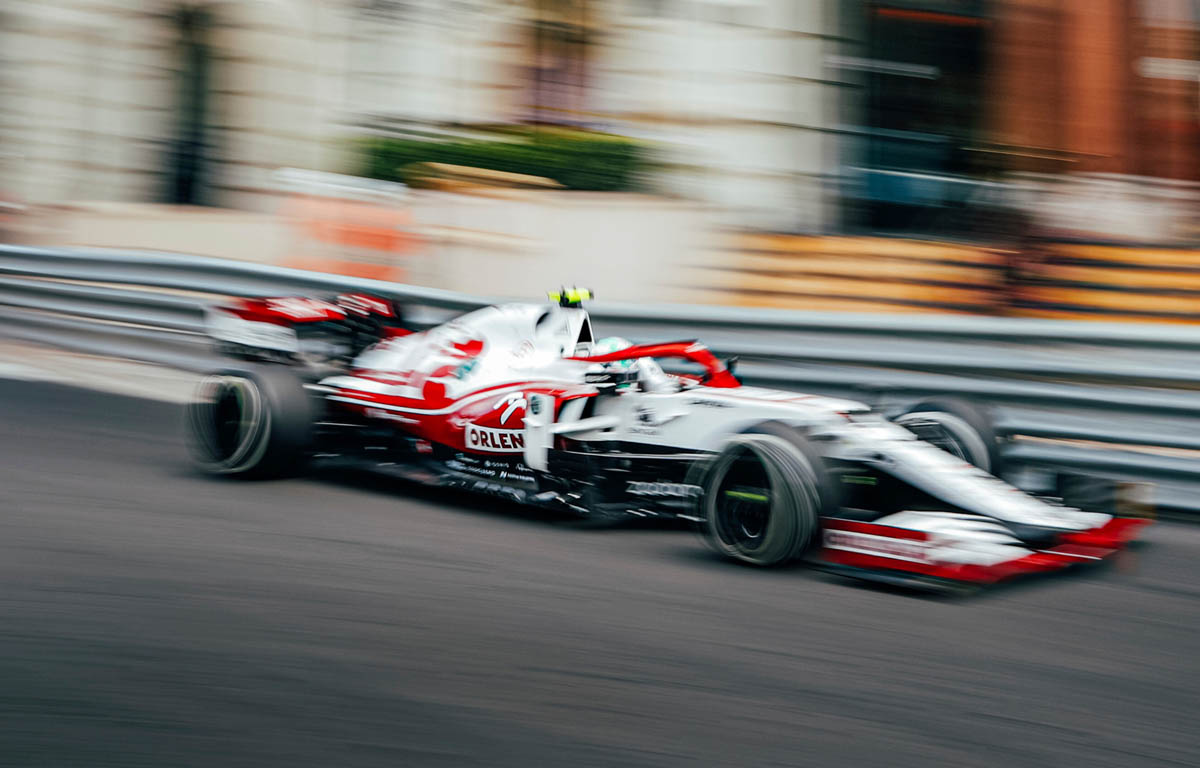 The Monaco Grand Prix usually carries a 90% chance of a Safety Car, with the tight and twisting circuit often producing accidents that need clearing.

In that time, the remaining drivers are offered a chance to have some respite from the constant concentration required to be quick around the world’s most famous street track.

That was a luxury not afforded to the field on Sunday though, as there were no on-track retirements that required a Safety Car to intervene – as Charles Leclerc’s driveshaft issue meant he could not start the race, while Valtteri Bottas’ saw his challenge ended by a right-front tyre that would not detach from his Mercedes – which the team have still not managed to remove from his car.

Because of that, Giovinazzi says that only added to the challenge of what is already the most difficult race on the calendar, but he remains happy with his weekend’s work.

“I think it’s the first Monaco Grand Prix [for a while] without a Safety Car, so nobody made a mistake,” the Italian elaborated.

“It’s quite intense, 78 laps, trying to be always on the limit with a lot of fuel in the car, so it was not easy at all.

“I’m a little bit tired mentally, not physically, but scoring points of course is always nice and I’m really happy.”