Juan Manuel Correa wants safety measures in place at Eau Rouge and Raidillon corners at Spa-Francorchamps, after Jack Aitken was hospitalised after a crash there recently.

The then-Formula 2 driver was left wheelchair-bound after his own high-speed accident at that section of the circuit two years ago which left him with severe leg injuries.

Young French driver Anthoine Hubert was killed in the same crash back in 2019, which led to tributes from throughout motorsport after the tragic incident.

The Spa 24 Hours took place recently and Aitken, who took part in last year’s Sakhir Grand Prix for Williams, was involved in a crash of his own that saw him end up in hospital with a fractured collarbone and a broken vertebra – although thankfully, he is expected to recover.

Correa, who has since made a return to motorsport in 2021 in F3, saw the images and described them as “particularly haunting”, given the circumstances behind his accident – with the Ecuadorian-American wanting to see a safer run through the flat-out section of Spa. 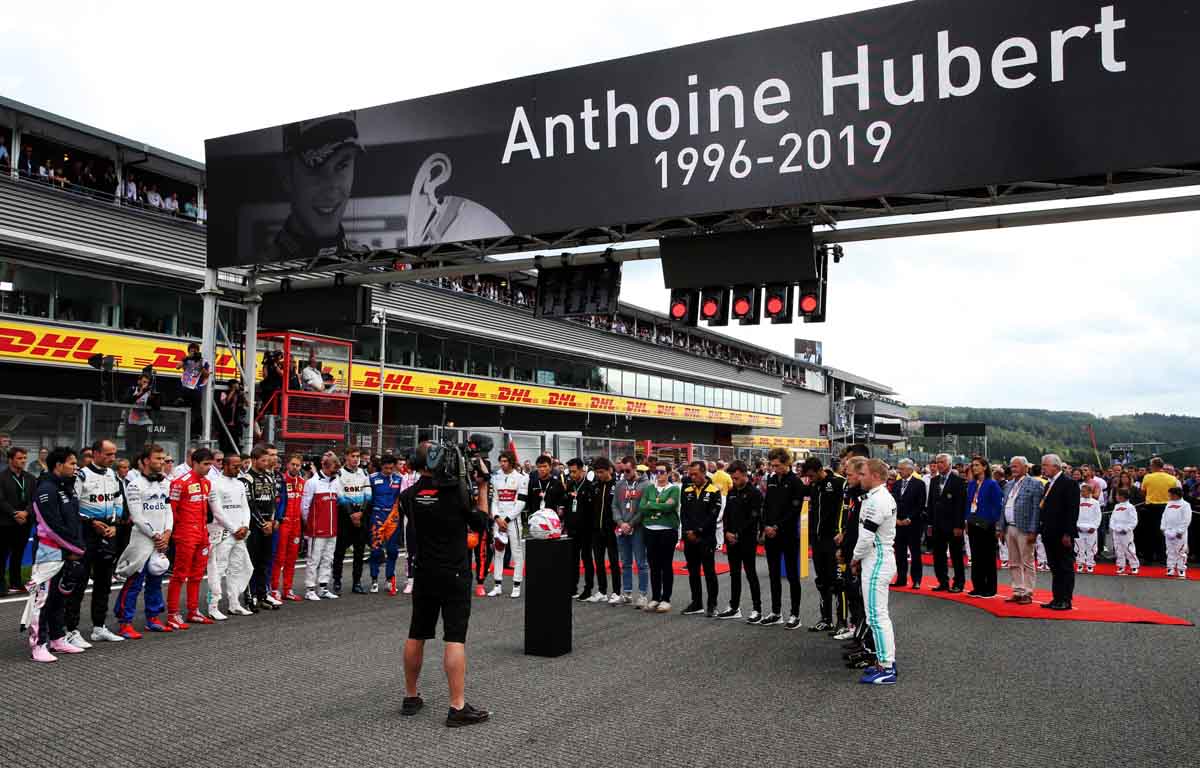 “During the past few days I have received numerous requests for comments regarding Jack Aitken’s crash at the Spa 24 hours race on July 31, 2021,” Correa said in a statement.

“First, and most importantly, I want to say I am extremely happy that Jack, as well as the other drivers involved in the accident are recovering from their injuries.

“The accident occurred almost two years after my own accident at the same notorious Raidillon-Eau Rouge turn in the Spa-Francorchamps circuit, where I suffered serious injuries from which I am still recovering and the motorsport community tragically lost fellow driver Anthoine Hubert. The images of the crash are therefore particularly haunting.”

The right-left of Eau Rouge and Raidillon is one of the great challenges at Spa, but the run-off area is such that an impact with a wall could lead the crashing car to roll back onto the track, with a blind crest restricting the view of approaching drivers – exactly the circumstances behind Correa and Aitken’s incidents there.

As such, Correa is in dialogue with executives within the motorsport world to try and push for a safer complex at Spa.

“Since my accident, I have raised various concerns with the FIA and organisers about track and driver safety,” he said.

“I have offered to share information from my own experience. I have been seeking answers about what happened, why, and what steps the FIA and other stakeholders have taken to make safety improvements to avoid another driver from suffering serious injury in similar circumstances.

“At this time discussions are ongoing with relevant stakeholders to try and resolve my concerns. I am confident those discussions will reach a constructive conclusion and I will be in a better position to comment in the coming weeks.”