After three months of inactivity, F1 roars back into life for 2021 with three full days of pre-season testing in Bahrain.

A busy few weeks of team launches are done and dusted and now attention turns to the real business – just how fast are those cars we were all so keen to see unveiled?

Testing is a hugely important time of the year, especially for the teams with ambitions of improving on what they did in the previous campaign or who have something to prove.

This time around, nobody fits that description better than Ferrari, who suffered a miserable 2020 campaign when they slid to sixth in the Constructors’ World Championship and know they need to fare much better to appease the demanding Tifosi.

The Scuderia have freely admitted they have no title aspirations for 2021, but the opposite is true of Red Bull whom most F1 fans – except those of a Mercedes persuasion – would like to see throw down a serious title challenge.

Such ambitions are probably a year too early for McLaren, but they will hope to continue their progress of the last couple of seasons and have an early chance to find out how they stack up with a new Mercedes engine in the back.

That means the same brand of power unit as Aston Martin, who have been rebranded from Racing Point and were closely-matched rivals of McLaren in 2020.

Aston Martin are one of two teams with a new name and new look. The other is Alpine, transformed from Renault, who have also brought in a fresh management team to try and advance on last year’s fifth position.

The teams further down the pecking order also have much to gain and learn in Bahrain, with AlphaTauri’s seasonal target being to force their way into the battle at the top of the midfield.

Alfa Romeo, Haas and Williams, meanwhile, had their own private scrap at the back of the pack last year and will be seeking an early edge over the others. 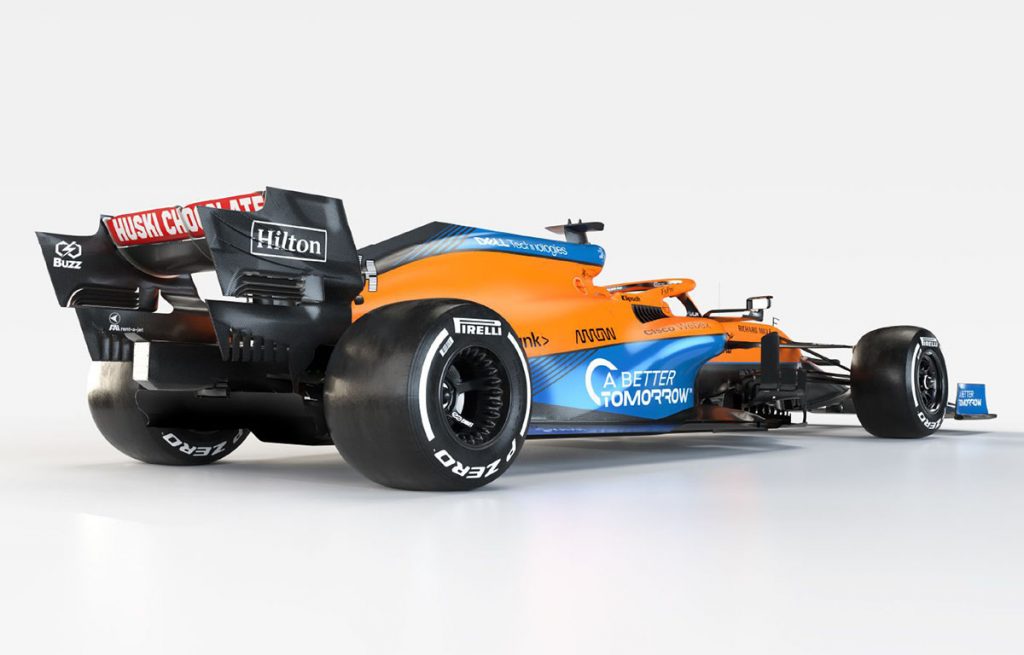 Testing takes place over a three-day period in 2021: