McLaren believes that its previously “fragile” business model risked hurting the progress of its Formula 1 team if it had not found fresh investment.

The Woking-based operation announced last weekend an £185 million deal for an American consortium to buy into its F1 outfit.

The group of investors, led by MSP Sports Capital, have taken a 15 percent stake in the McLaren F1 team and are expected to increase their ownership to a maximum of 33 percent by 2022.

The cash boost will allow McLaren to switch work back on for major projects like its new windtunnel and simulator, but also will help ease any money concerns that the wider McLaren Group had in terms of funding the F1 operation.

Executive chairman Paul Walsh said that McLaren’s previous business model of supporting both its automotive arm and its racing arm were not ideal – which is why having separate ownership of its F1 team is the best way forward.

“I think McLaren had a fragile business model, because fundamentally the cash flow from automotive was then deployed into racing,” he explained about the reasons behind seeking new investors.

“And equally the return objectives and success criteria are different. The automotive division requires cash flow earnings per share, etc, and I think a racing team is much more around the capital appreciation. Therefore, you have two fundamentally different drivers.

“I think we would have done this in any event. But there is no question that like many other companies, the pandemic took any vulnerability and magnified it. Therefore we had a high degree of urgency to get this done.”

Walsh thinks that while McLaren’s F1 future would not have been in doubt if investment could not be found, he reckons that one outcome could have been the slashing of the team’s budget – which would have held back any hopes of moving up the grid.

“Yet, equally, we have our racing team which was continuing to spend money, as it should. That tension made everyone acutely aware that the fundamental model needed adjustments.

“We could have just trimmed our sails. And we could have just dialled Zak [Brown, CEO] back on the money that he could spend. But then we would also have had to be true to ourselves that we would have been dialling back on our ambitions. And we didn’t like that.

“So, basically what we tried to put in place here is how can we have a fiscally appropriate model for the group, but also equip Zak, and the team to go quick? That’s what I think we have accomplished.” 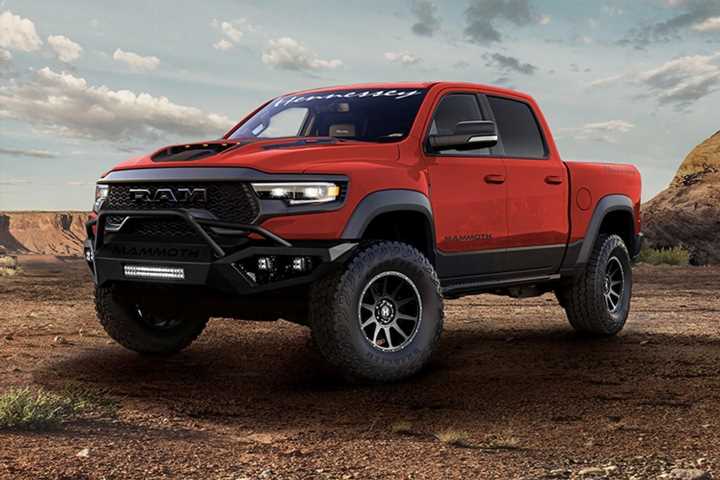 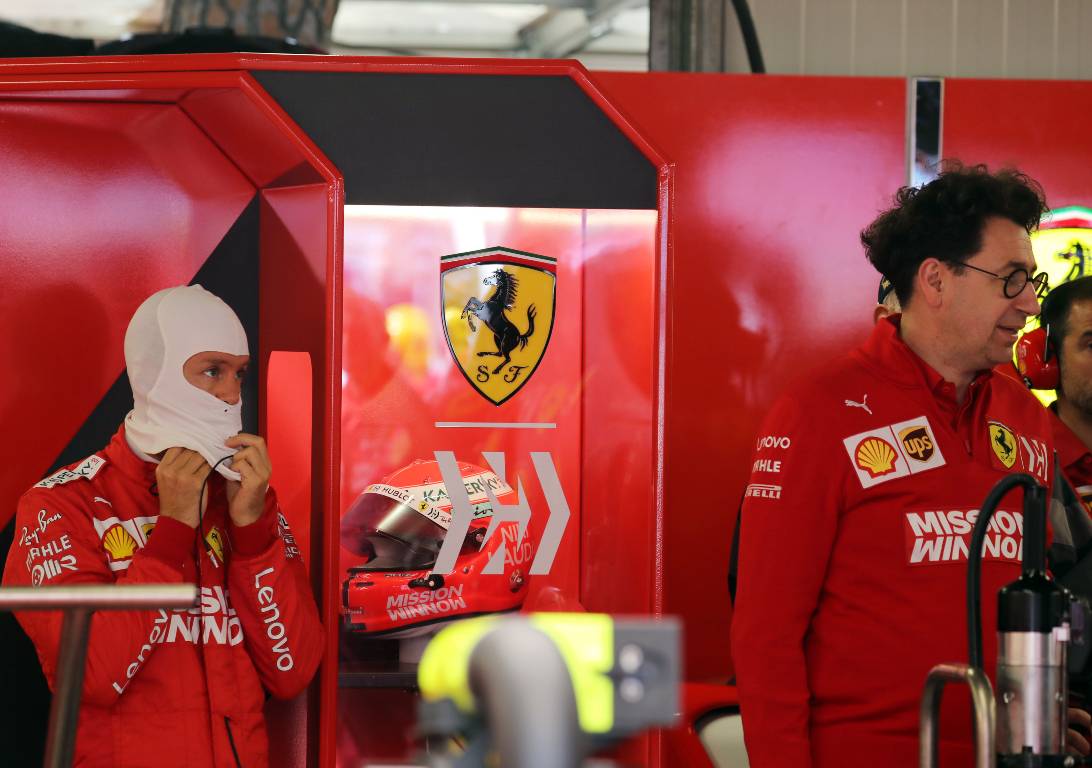